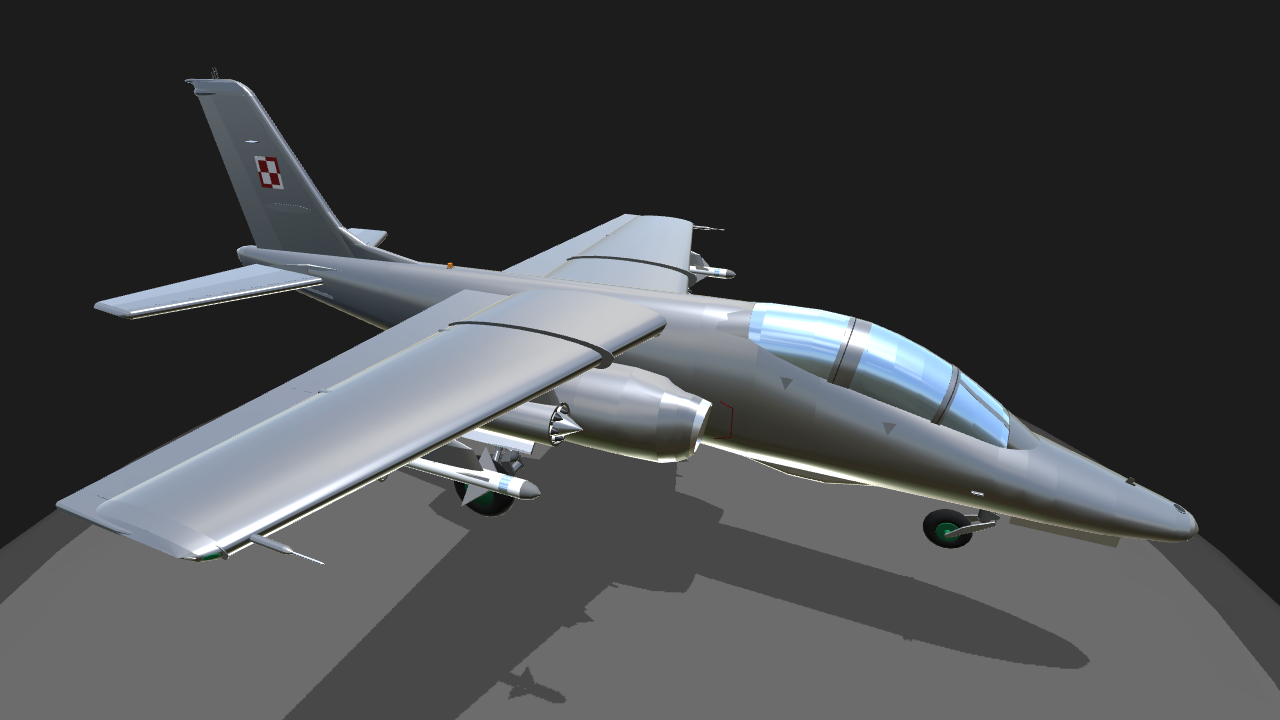 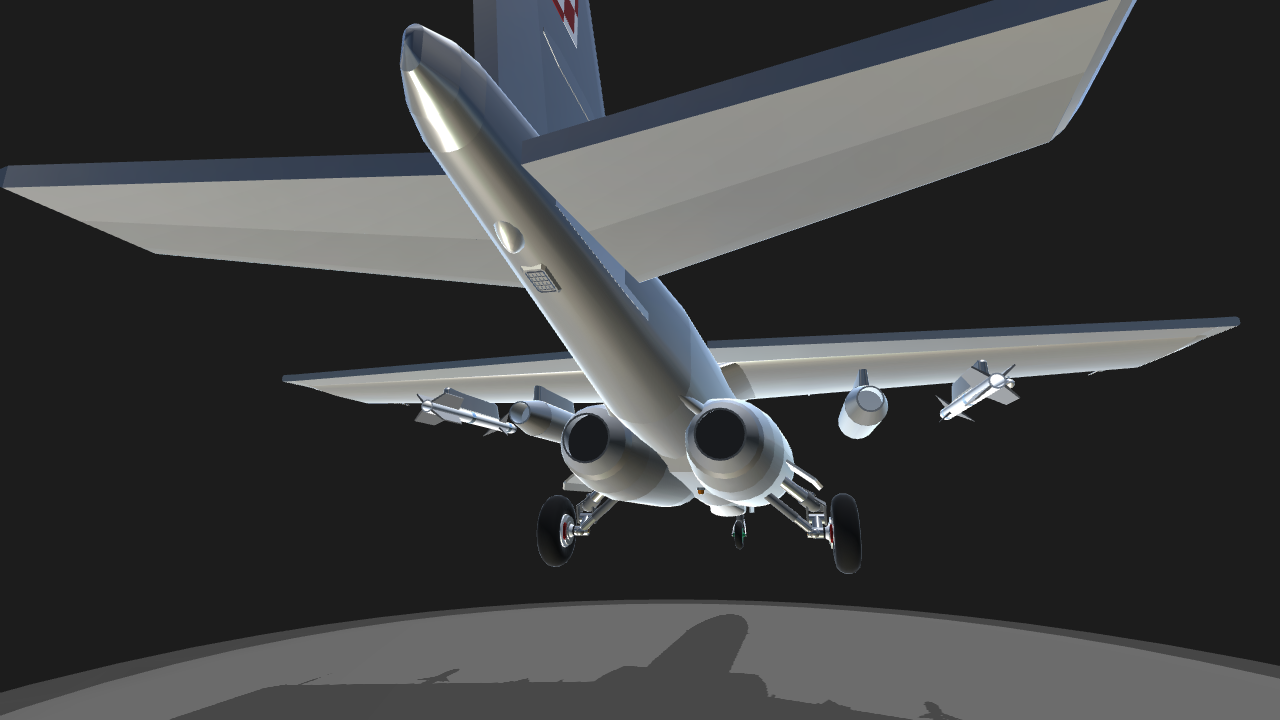 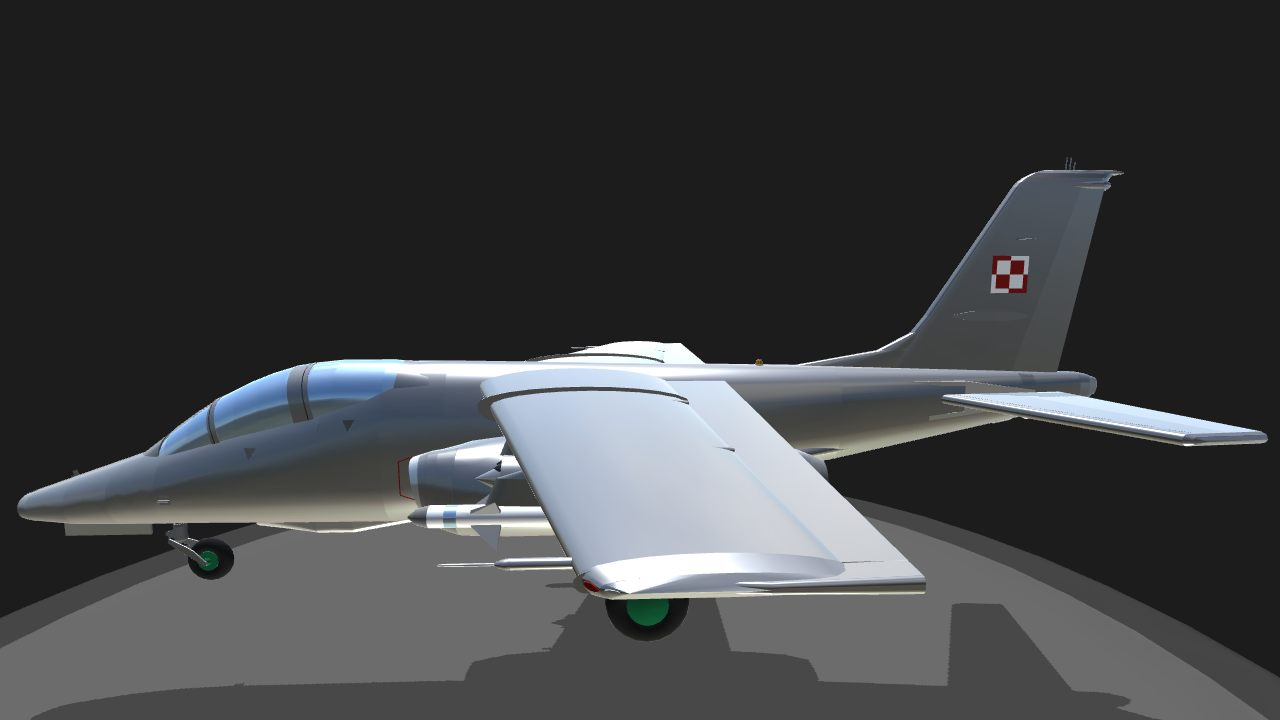 This two-seater light fighter/trainer was developed by PZL for the Polish Air Force to replace the TS-11 Iskra, however the program was cancelled after only 17 airframes had been built. This model represents the I-22 M93K, powered by two PZL K-15 turbojets, each producing 3300lbf of thrust.

Adjust Trim up 1 notch on slider before takeoff, Elevator leading edge should be angled approximately 3 degrees upwards.
Landing Lights automatically deploy with Landing Gear, however they must be turned on/off manually.
Nosewheel starts locked, unlock during low speed taxi.
Lock Nosewheel prior to takeoff.
Do not retract the Landing Gear while the Nosewheel is unlocked.
Do not fire the Ventral Gun while landing gear is extended. 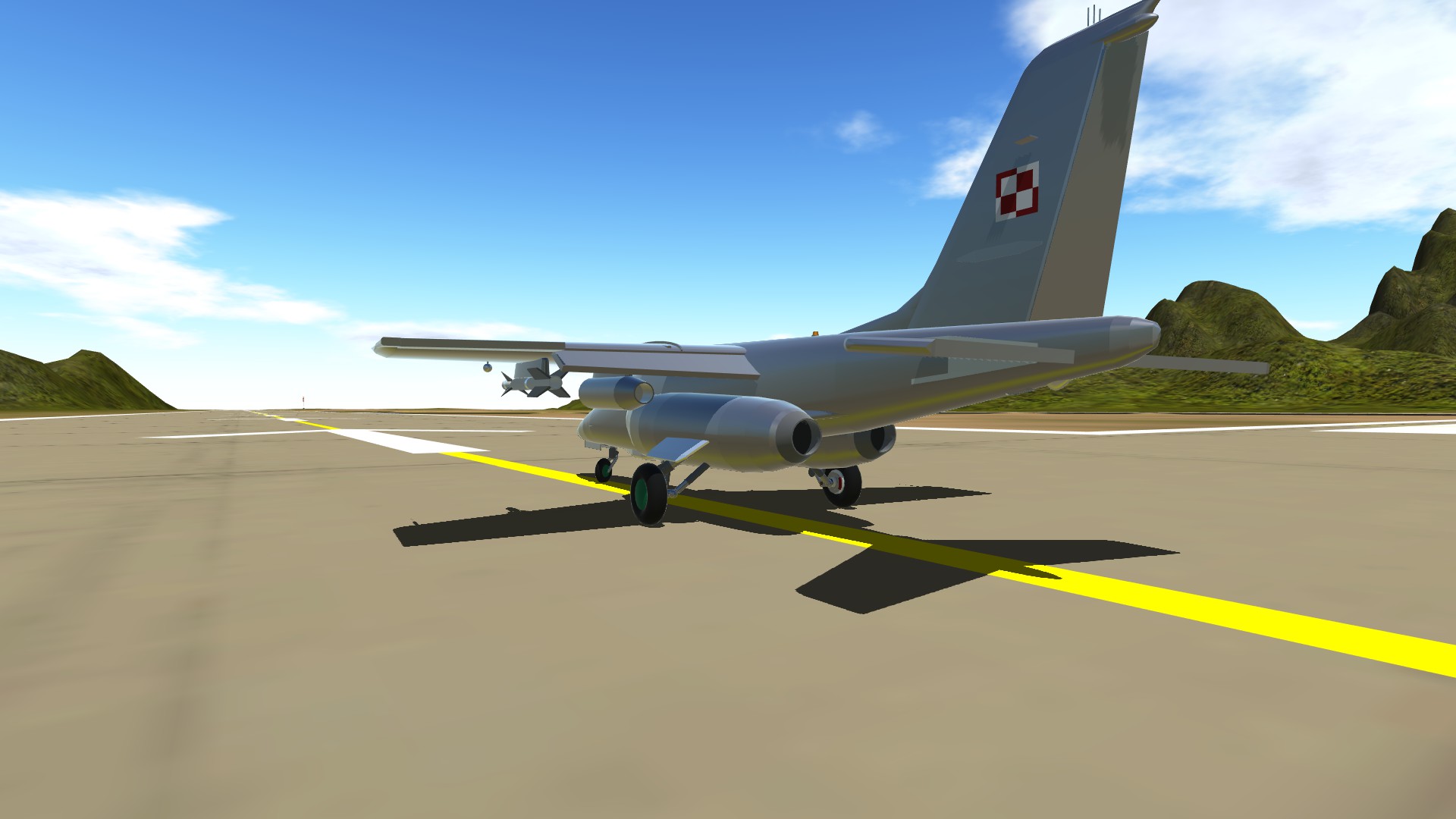 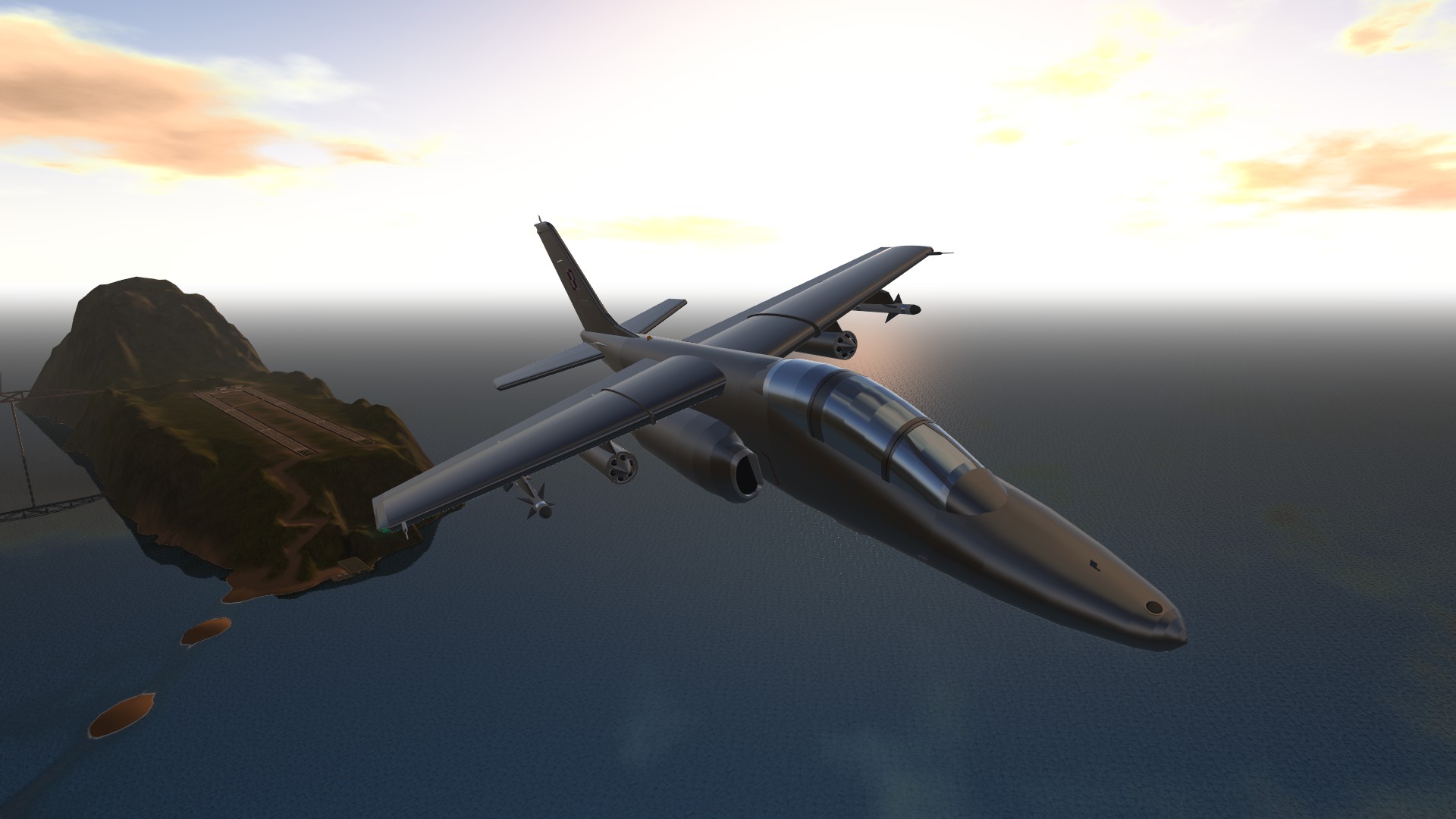 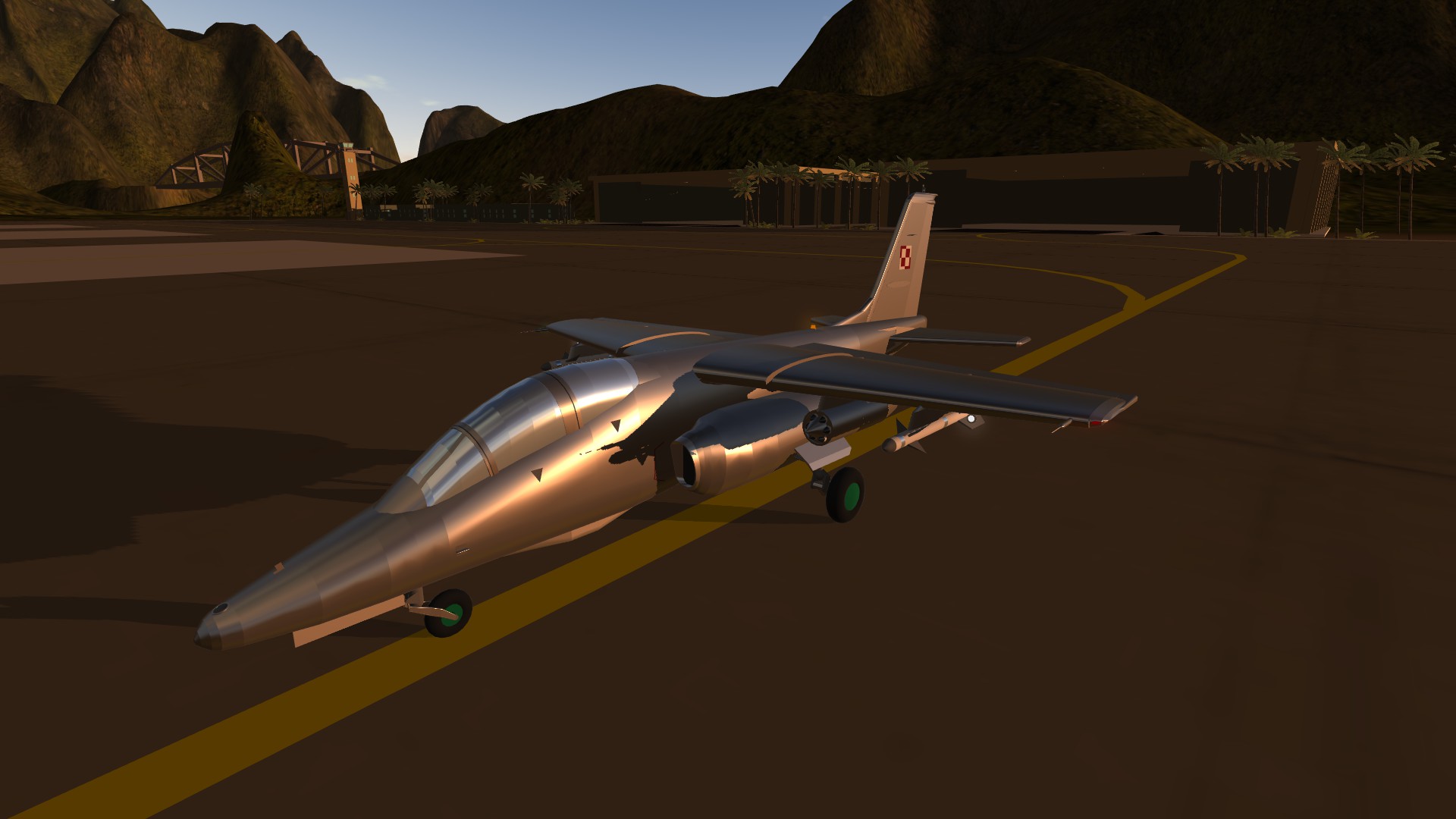 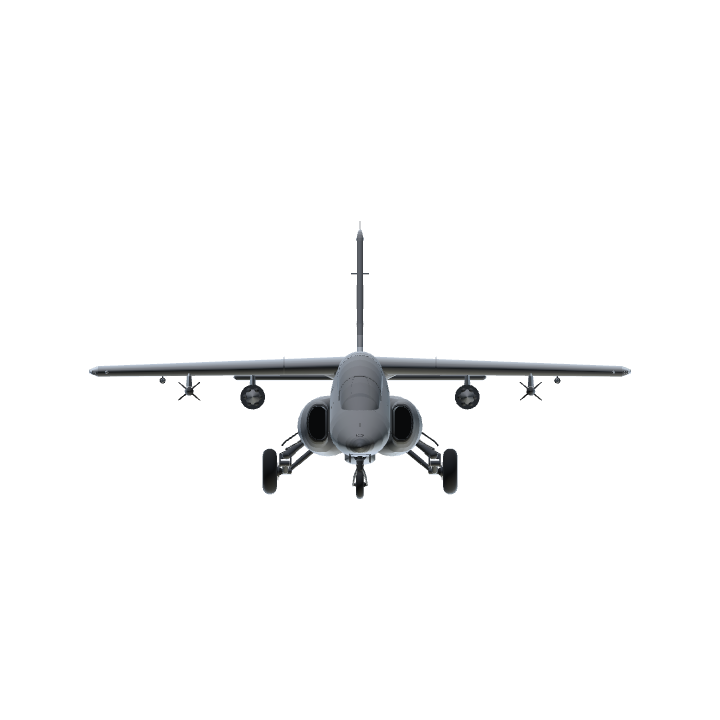