special thanks for 33k and 149 folower 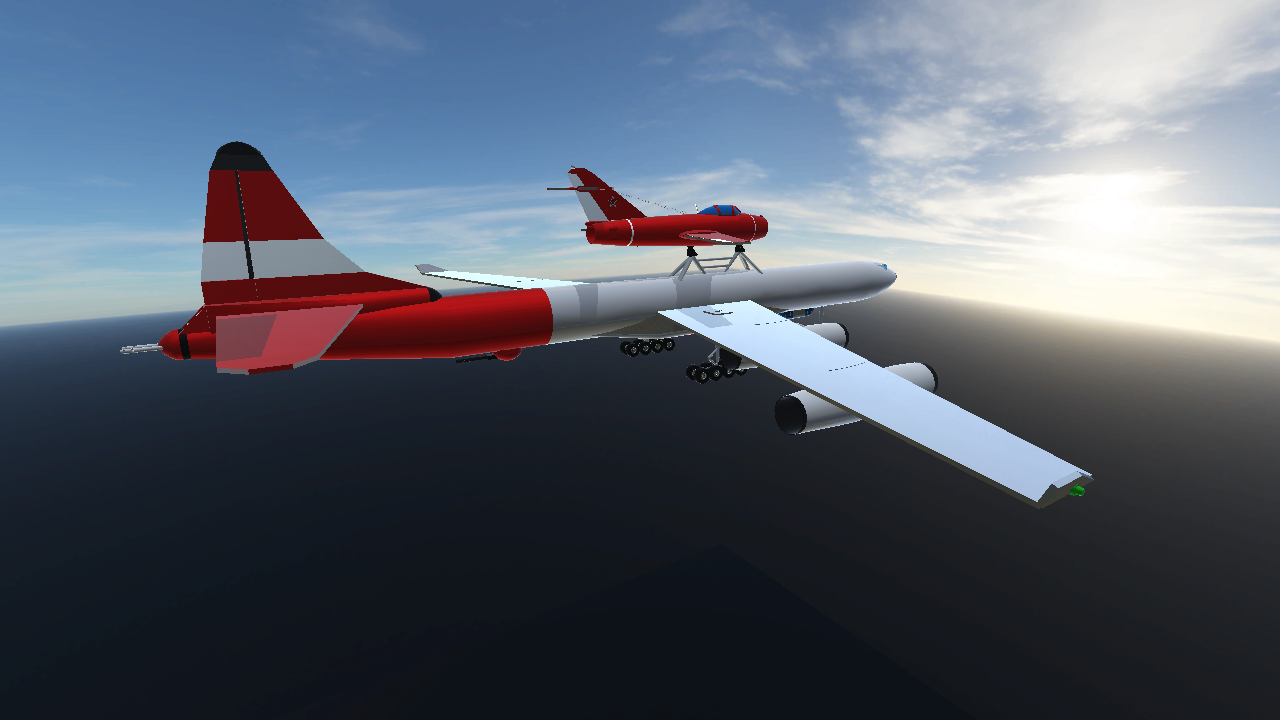 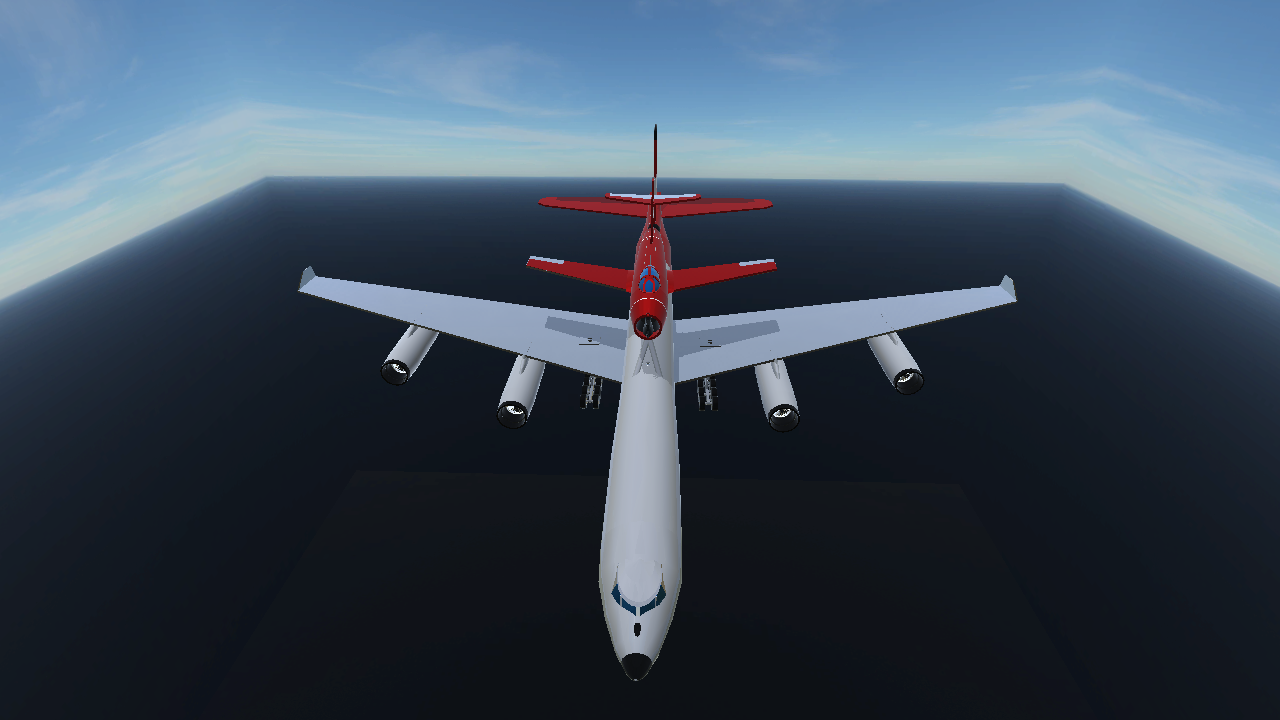 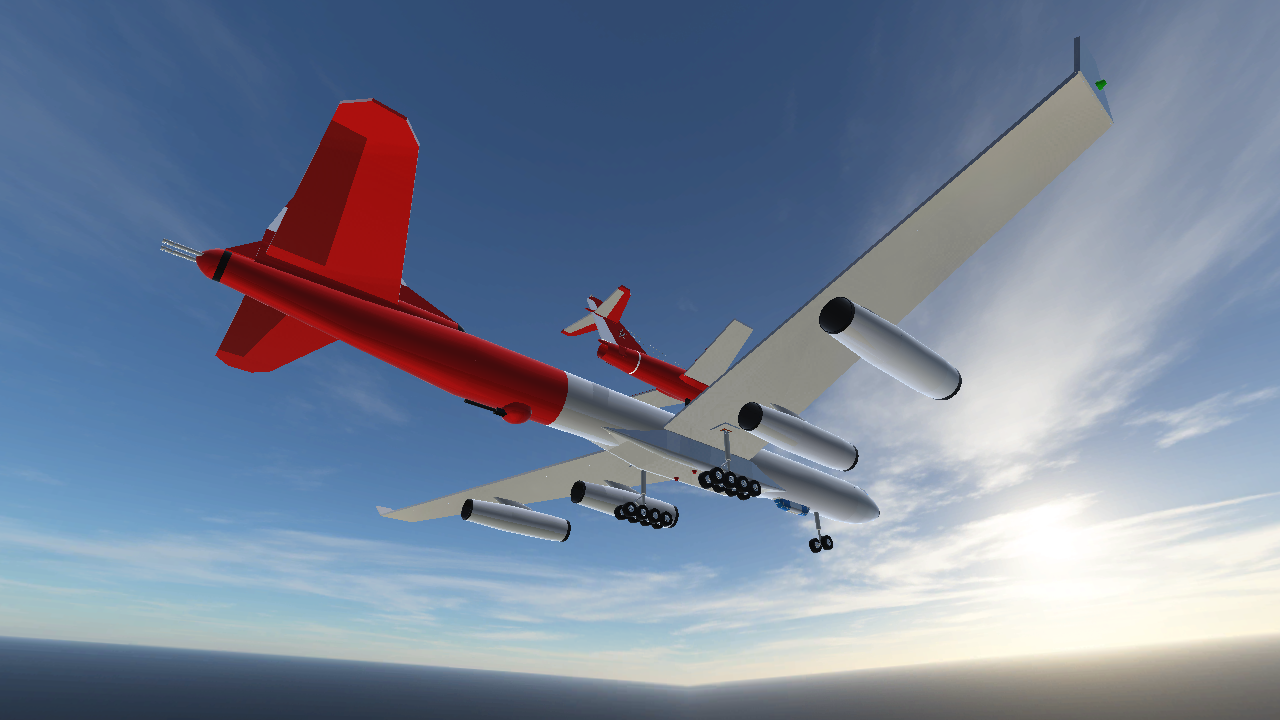 Hello everyone, first of all I wanted to thanks all my friends who support me from the beginning until today.
It is true that these last I am a less present, because of my work, which takes me a lot of time. Today to thank you for your support I make you this magnificent creation.

@BogdanX which and modify the tail of the mother plane, but also made repaint, and also corrected the concern at the level of the landing system, and also the system which allows to detahcer the MIG.

@Arhitekt Who collaborated with me to create the cockpit of the MIG-15 there is more than 3 months I believe.

AG1 To detach the MIG
AG5 to deploy the MIG parachute
AG6 + AG7 To activate the defense tower of the main airplane.

To finish, great thanks to everyone again. 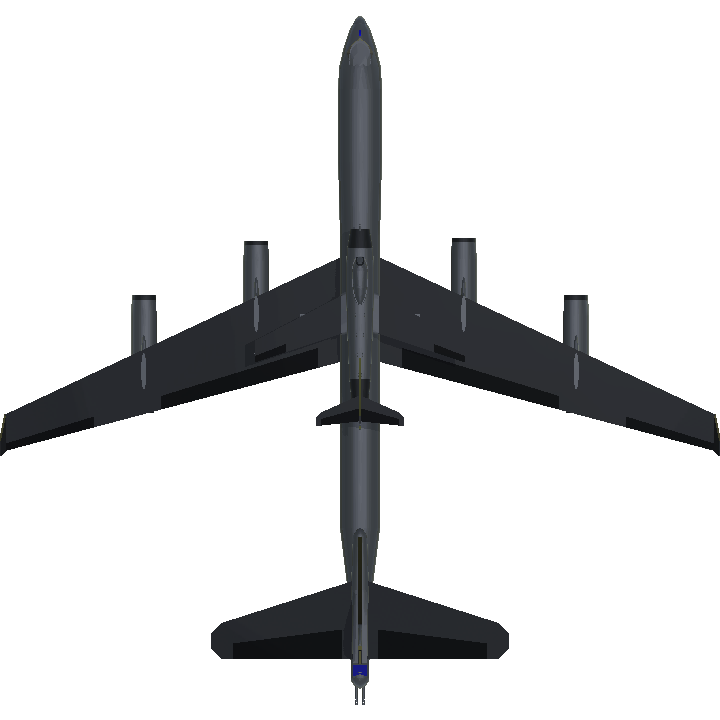 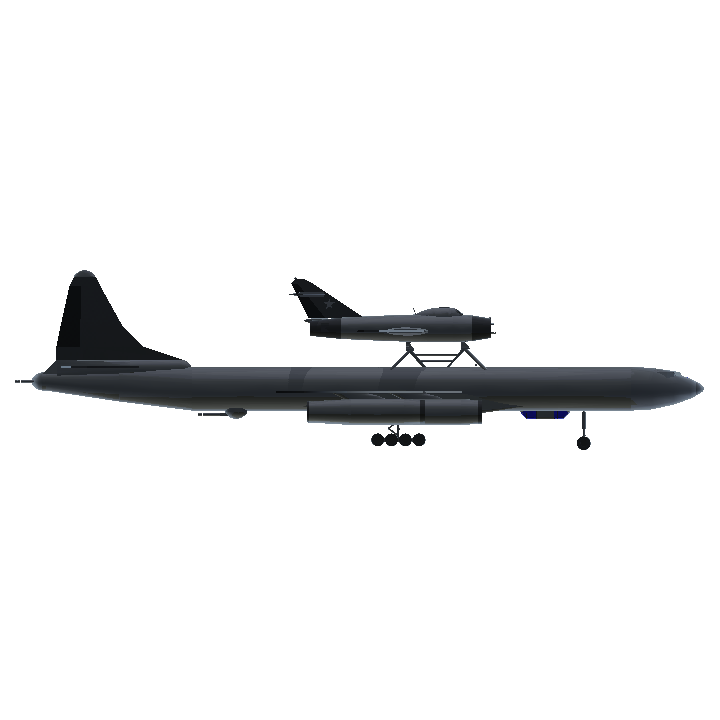 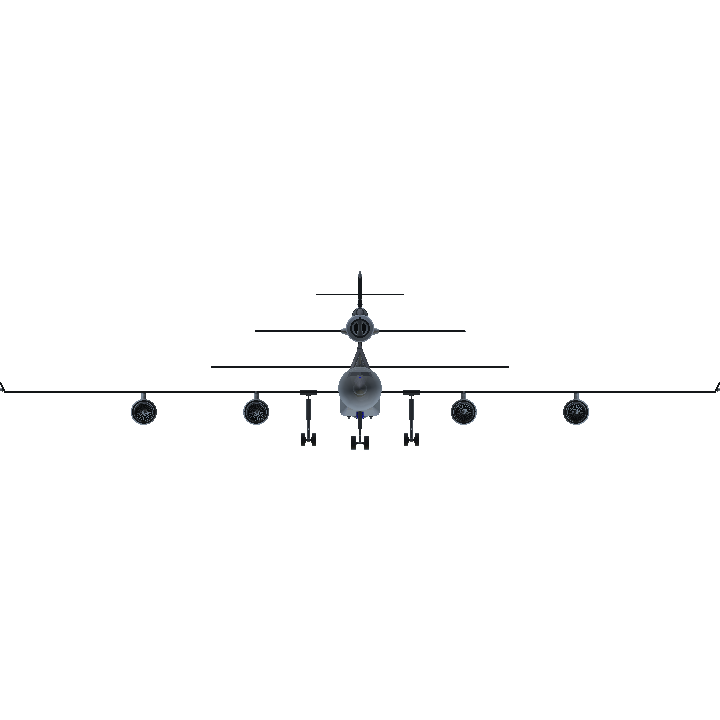