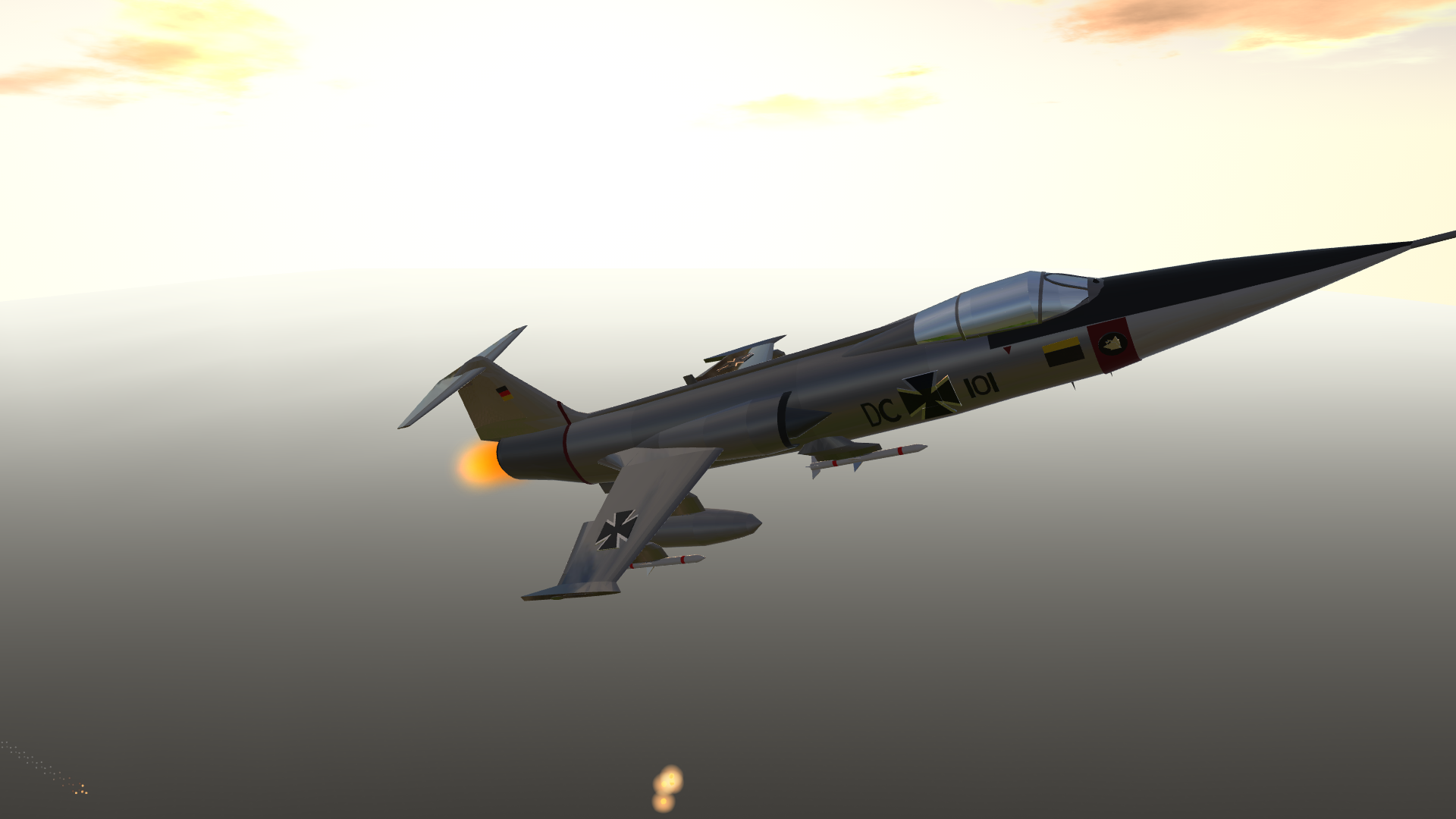 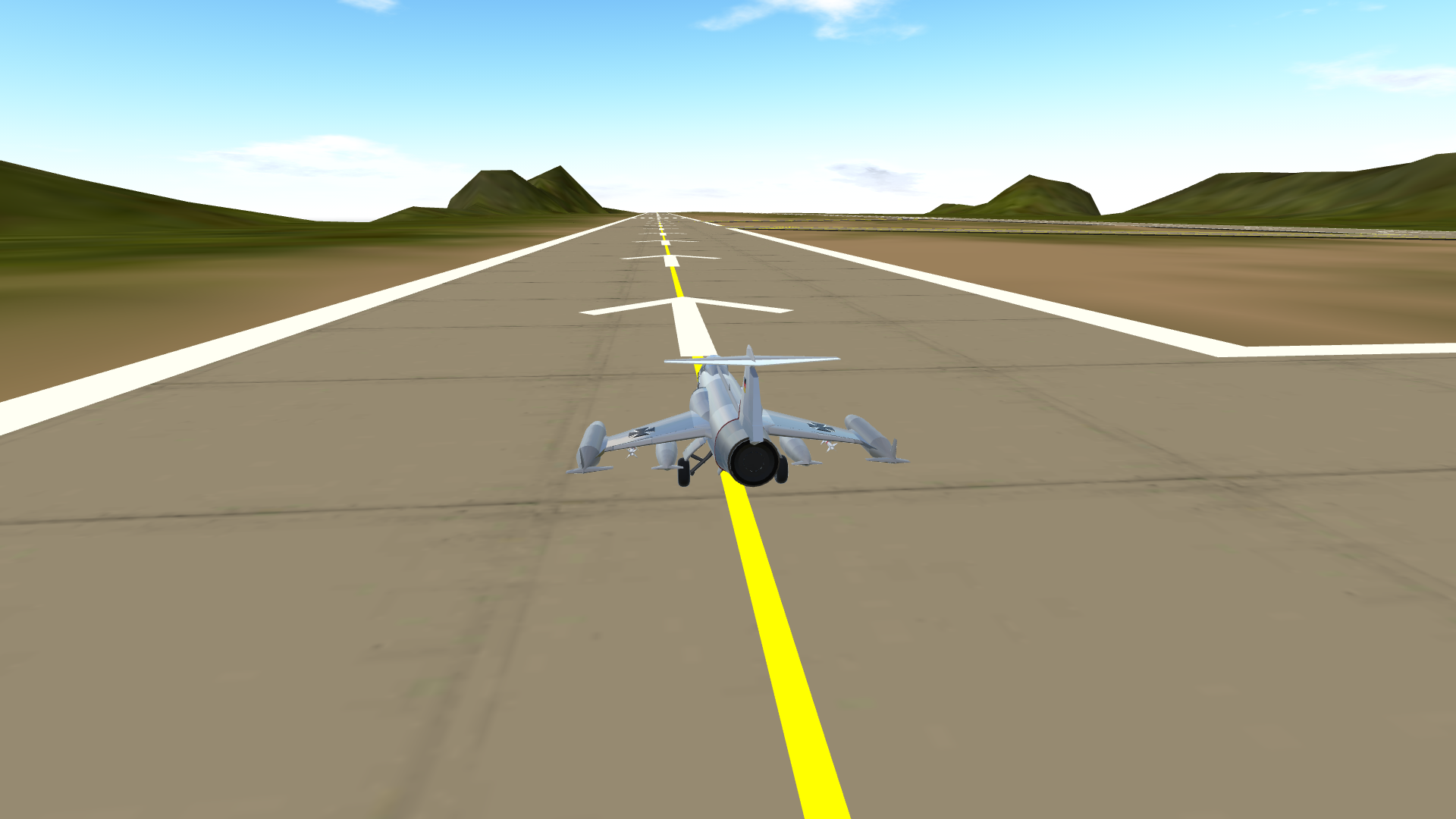 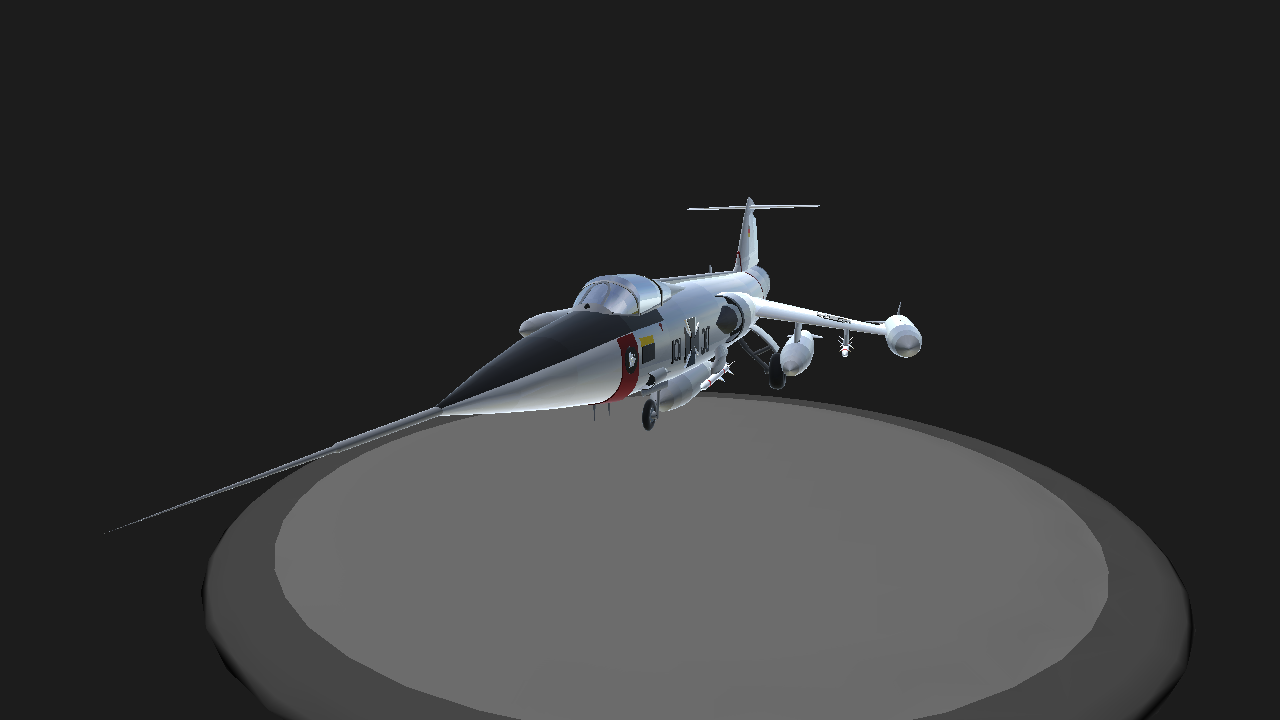 HISTORY:
The Lockheed F-104 Starfighter was an interceptor, supersonic, high-performance monomotor fighter, originally developed for the United States Air Force (USAF) by the company Lockheed, and then also manufactured in other countries under license. It served with the USAF from 1958 to 1969, and continued in service with units of the National Air Guard until it was retired in 1975. NASA also operated with a small mixed fleet of different versions of the F-104 for supersonic flight tests and programs. of space flight until 1994. 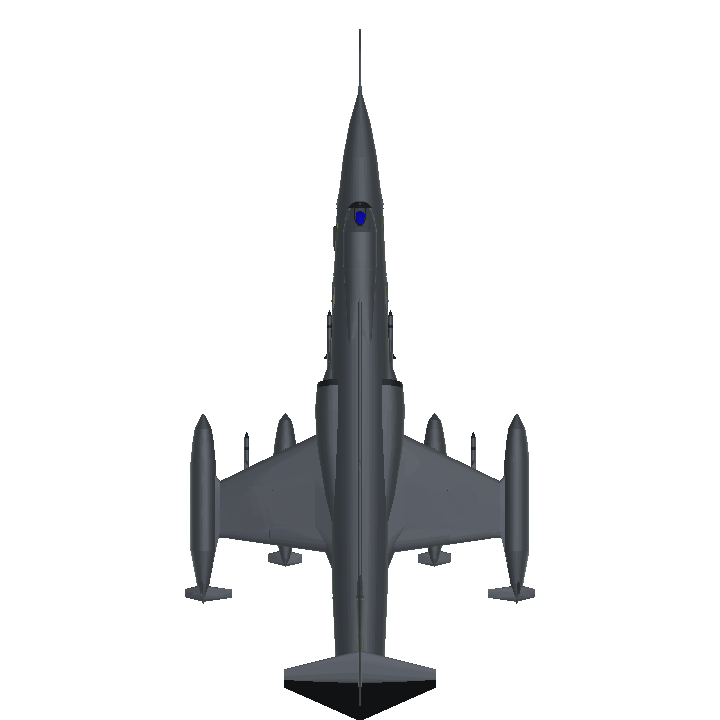 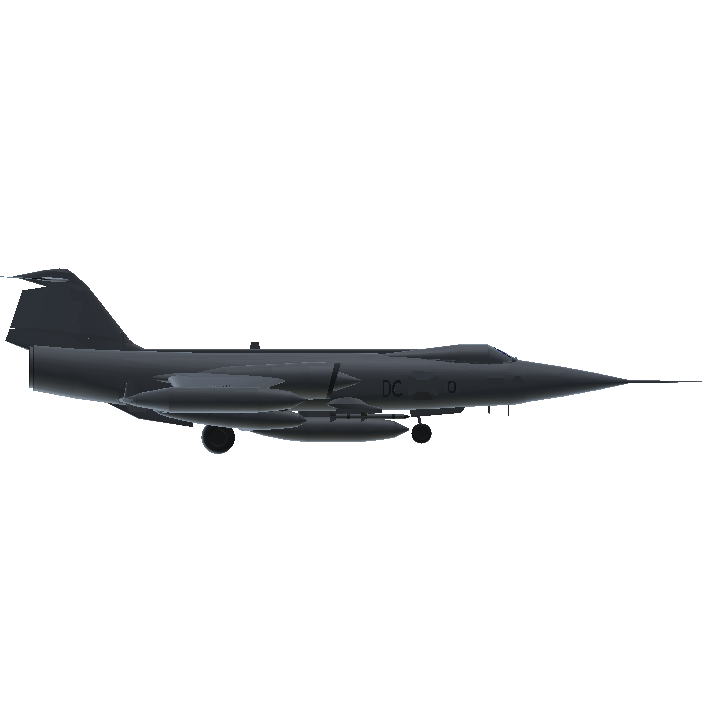 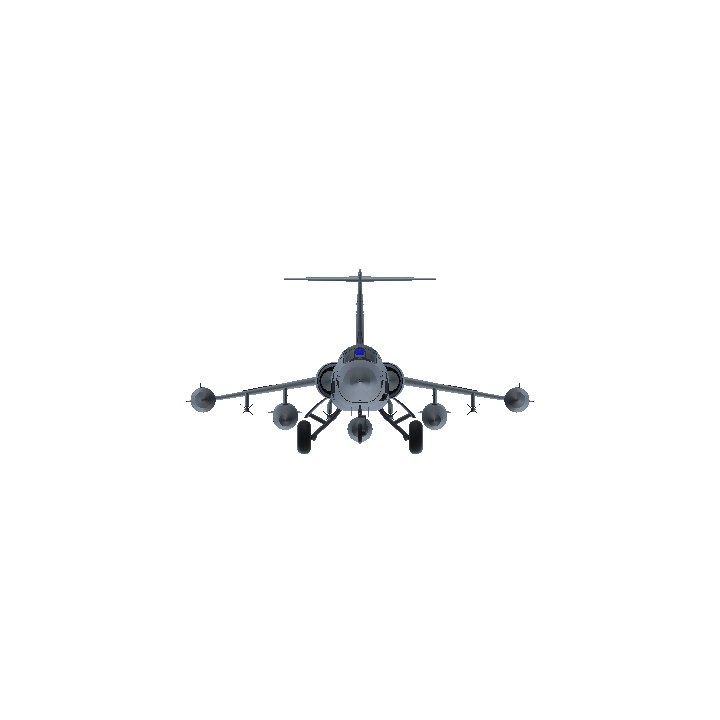