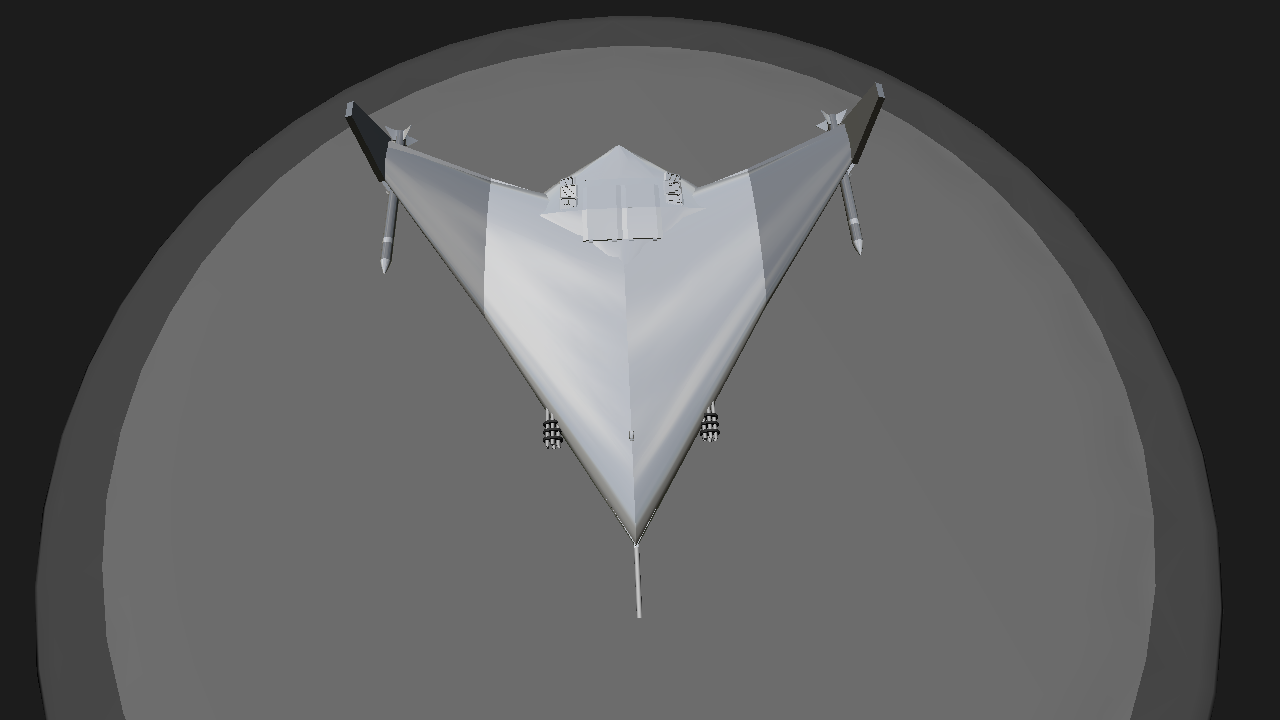 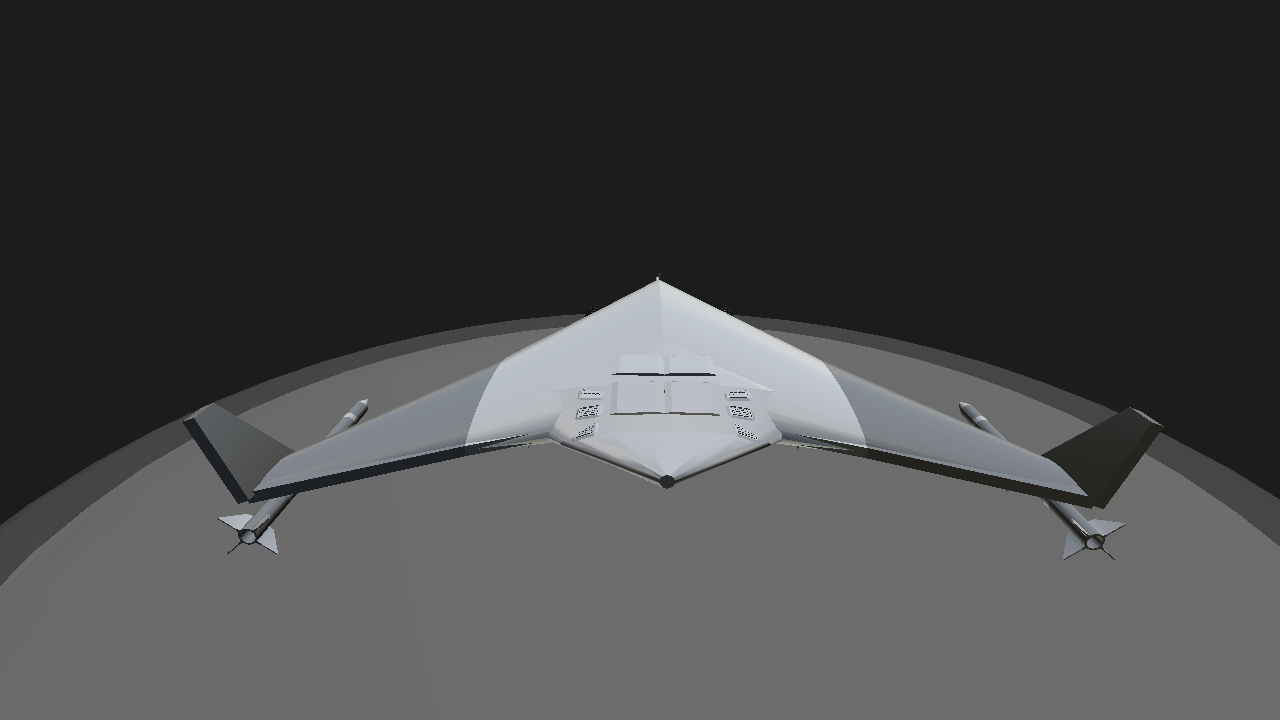 The development began in 2012, when the command announced that they needed a drone that would be more dangerous than all its possible enemies. In 2017, a flight prototype was tested. Satisfied with the result, the command gave an order to build a small series (15 pieces), hinting that, if possible, more would be ordered - the same.
The aircraft received very powerful engines and powerful weapons. Stealth technology made it almost completely invisible to radars. The most unusual feature was the 50mm autocannon. The plane received full-fledged artificial intelligence, but if necessary, it could be controlled remotely. 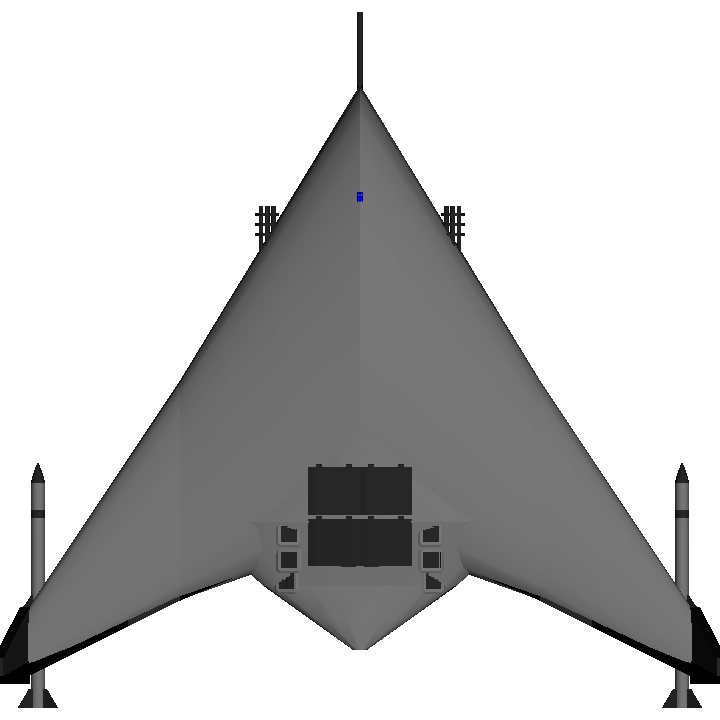 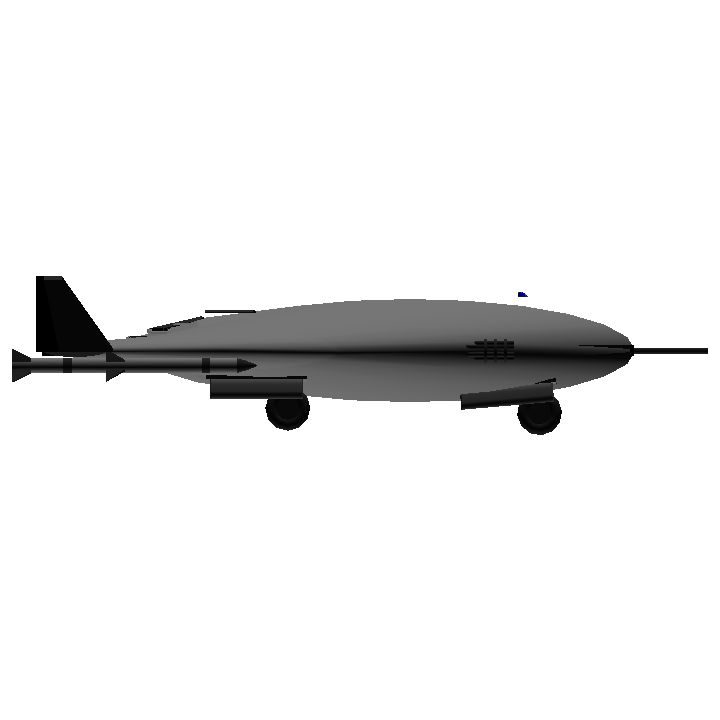 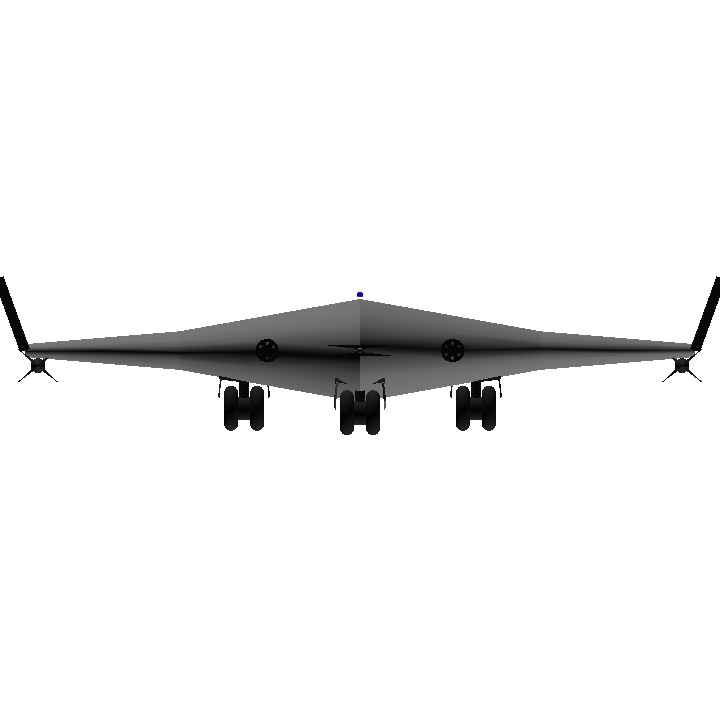