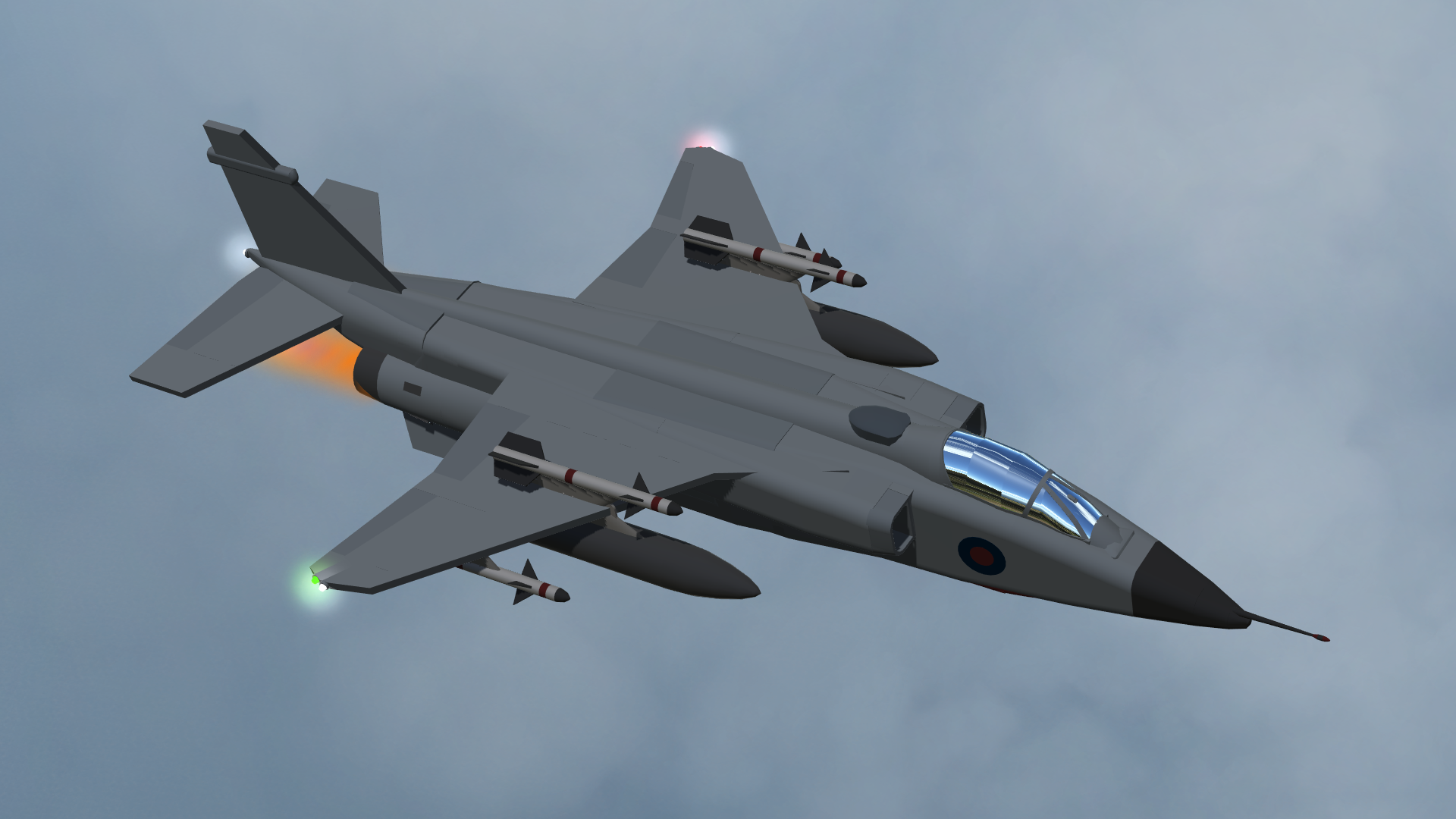 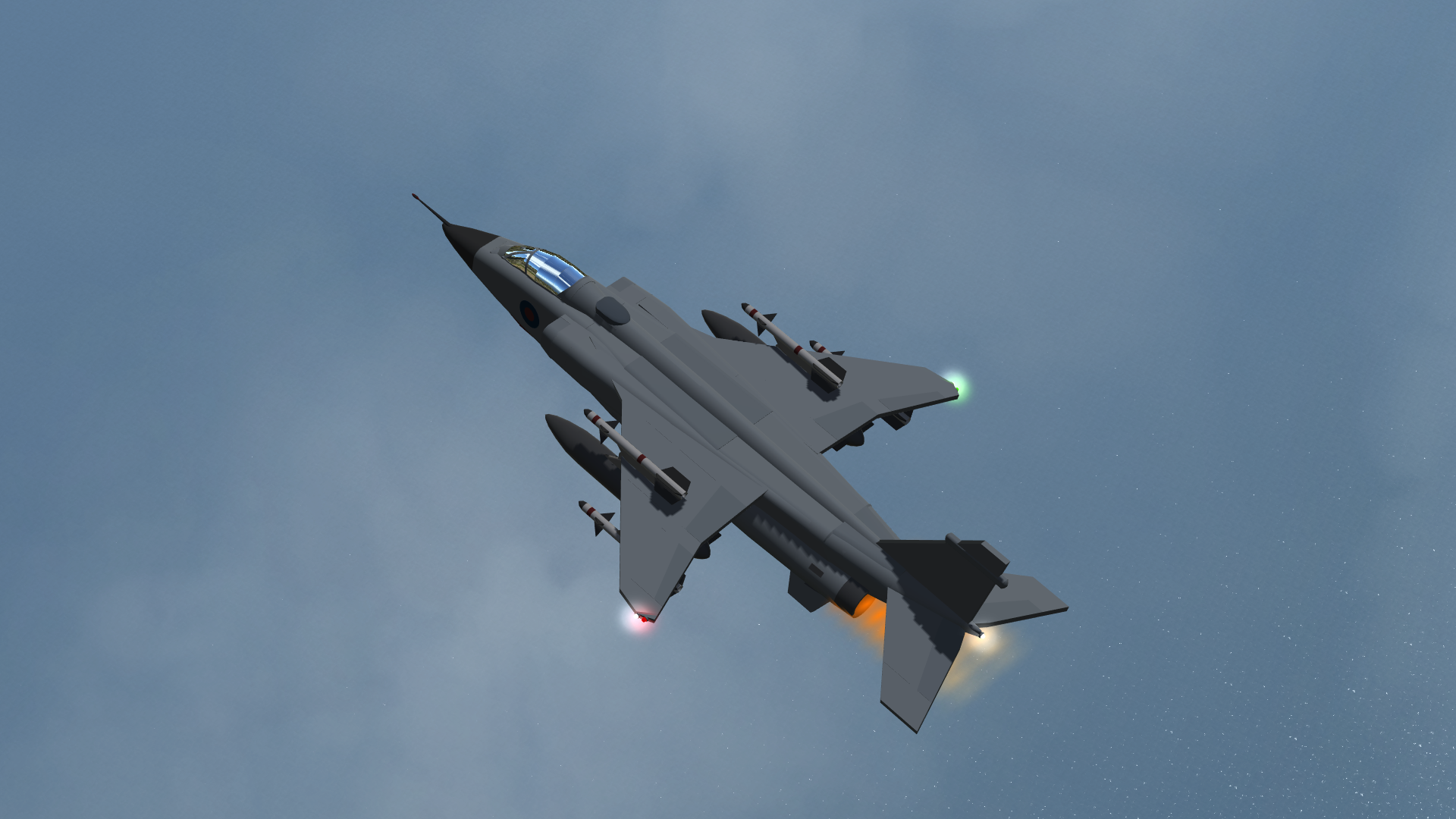 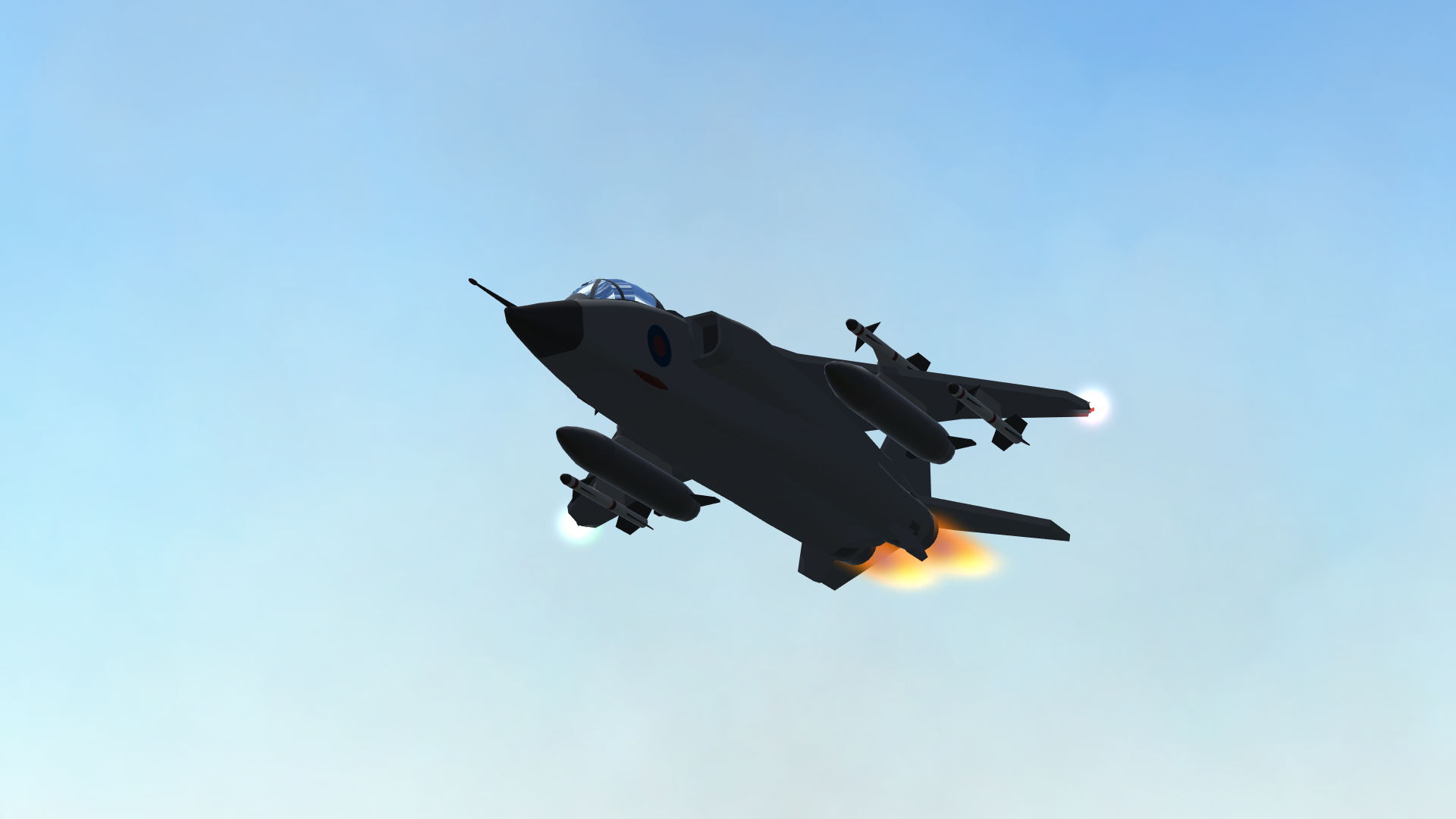 My first aircraft with over 200 parts! 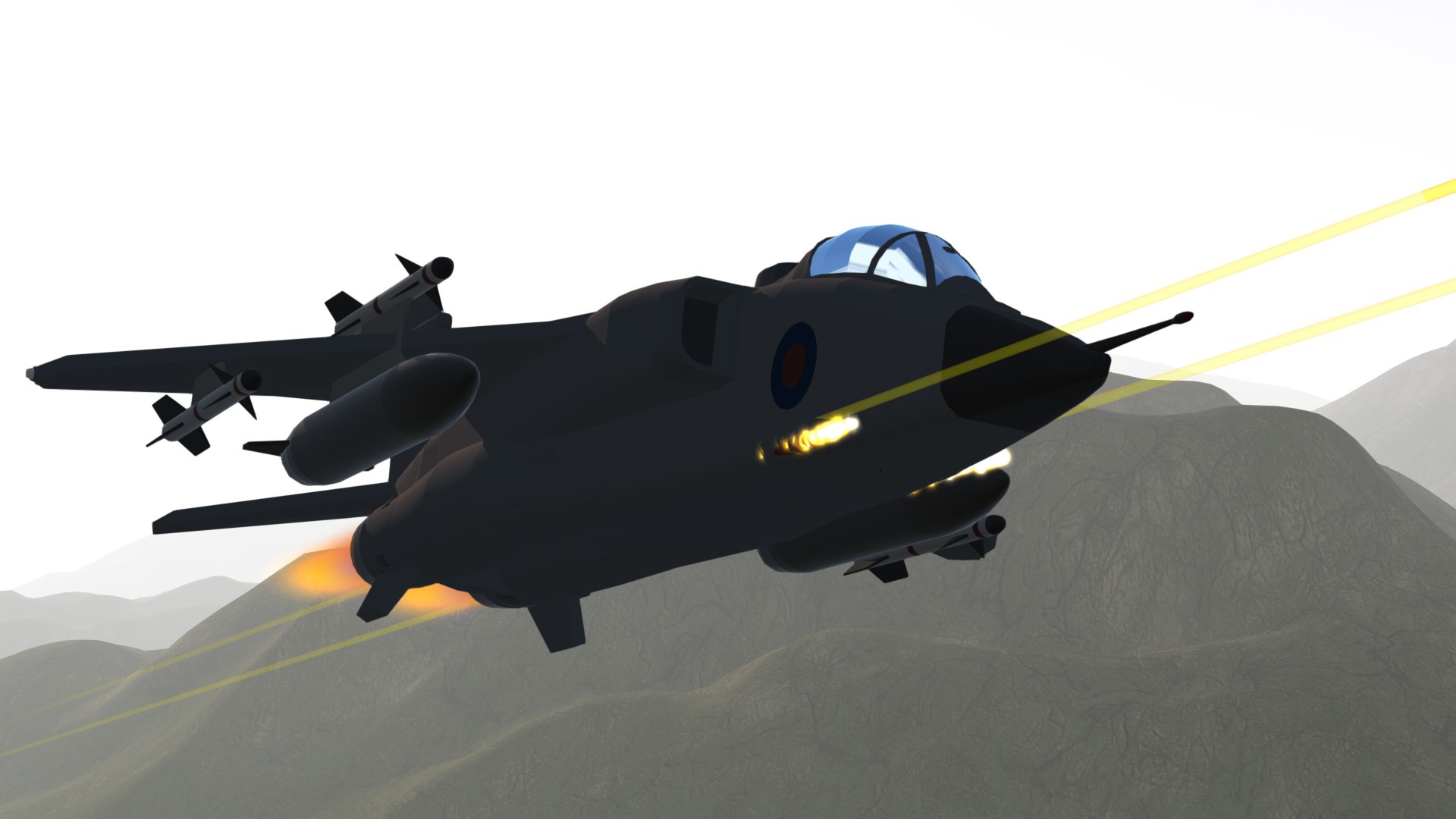 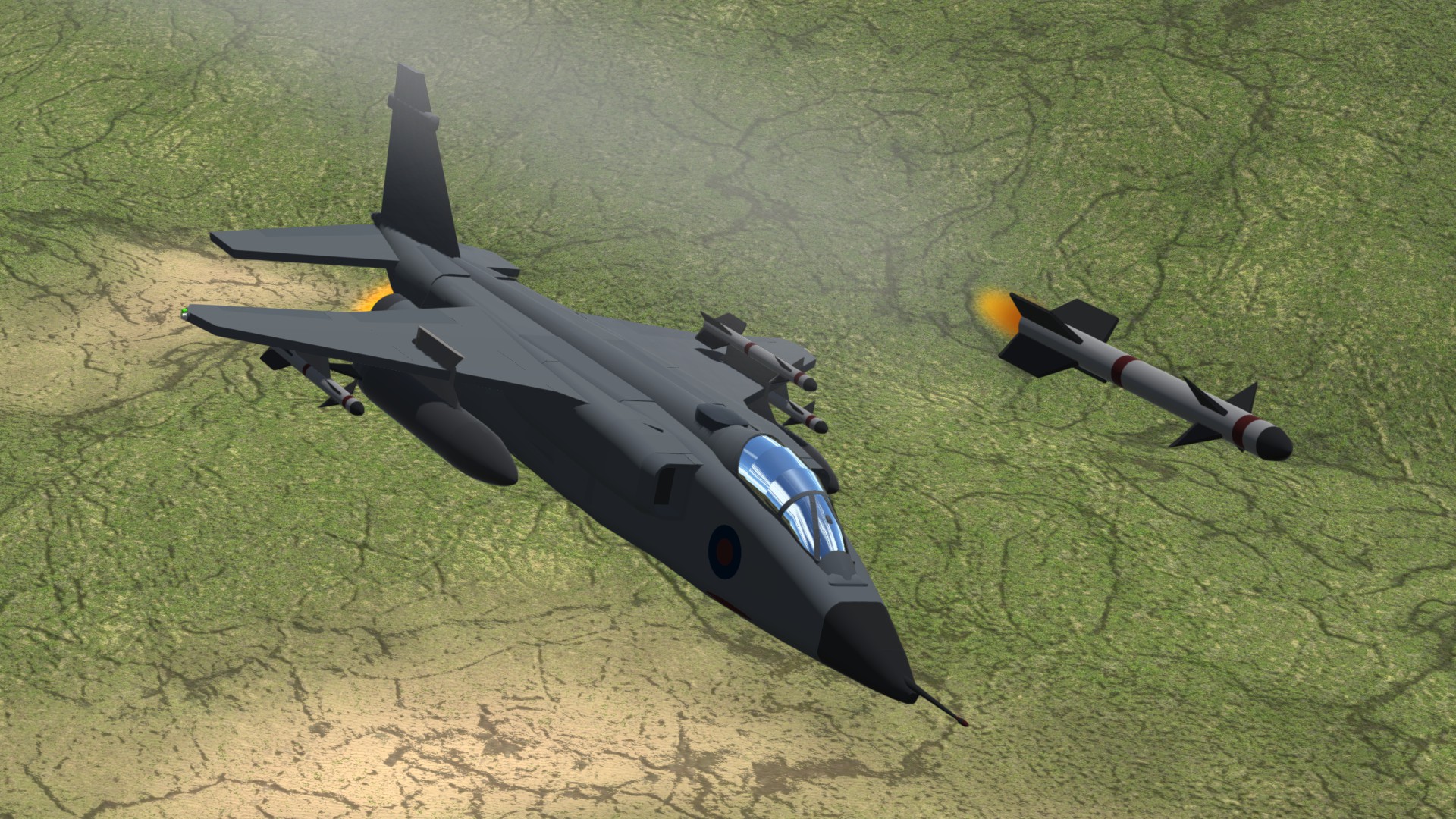 The SEPECAT Jaguar is a Anglo-French jet attack aircraft originally used by the British Royal Air Force and the French Air Force in the close air support and nuclear strike role. It is still in service in upgraded form with the Indian Air Force. Originally conceived in the 1960s as a jet trainer with a light ground attack capability, the requirement for the aircraft soon changed to include supersonic performance, reconnaissance and tactical nuclear strike roles. A carrier-based variant was also planned for French Navy service, but this was cancelled in favour of the cheaper Dassault Super Étendard. The aircraft were manufactured by SEPECAT (Société Européenne de Production de l'avion Ecole de Combat et d'Appui Tactique), a joint venture between Breguet and the British Aircraft Corporation, one of the first major joint-Anglo-French military aircraft programmes. The Jaguar was exported to India, Oman, Ecuador and Nigeria. With various air forces, the Jaguar was used in numerous conflicts and military operations in Mauritania, Chad, Iraq, Bosnia, and Pakistan, as well as providing a ready nuclear delivery platform for the United Kingdom, France, and India throughout the latter half of the Cold War and beyond. In the Gulf War, the Jaguar was praised for its reliability and was a valuable coalition resource. The aircraft served with the French Air Force as the main strike/attack aircraft until 1 July 2005, and with the Royal Air Force until the end of April 2007. It was replaced by the Panavia Tornado and the Eurofighter Typhoon in the RAF and the Dassault Rafale in the French Air Force. 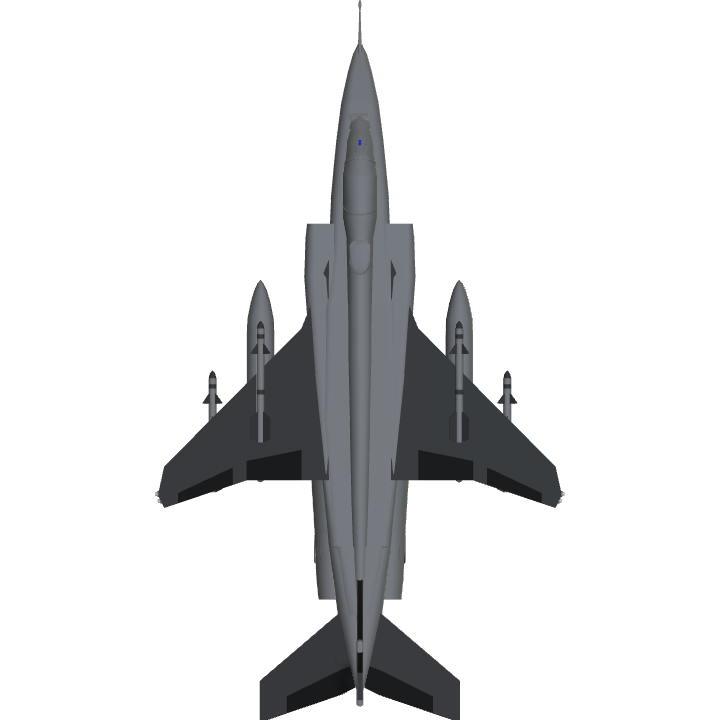 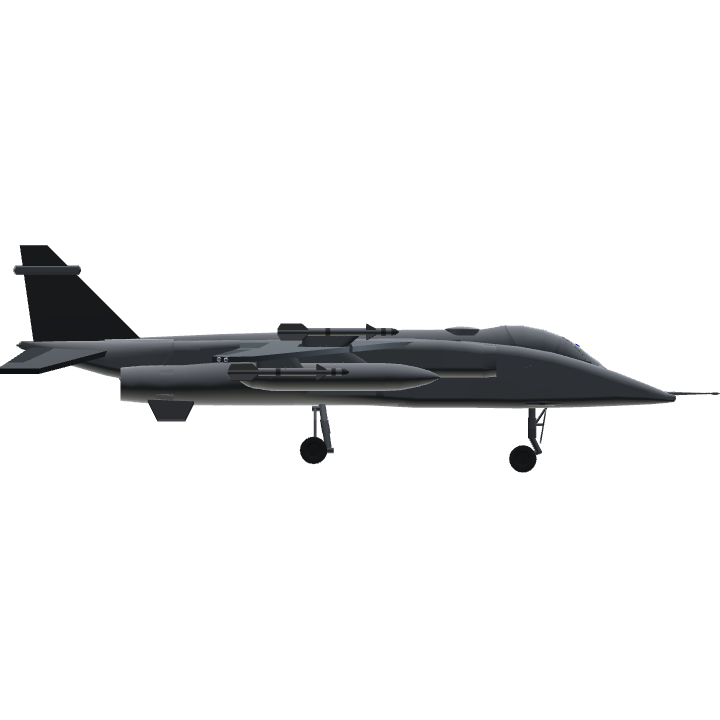 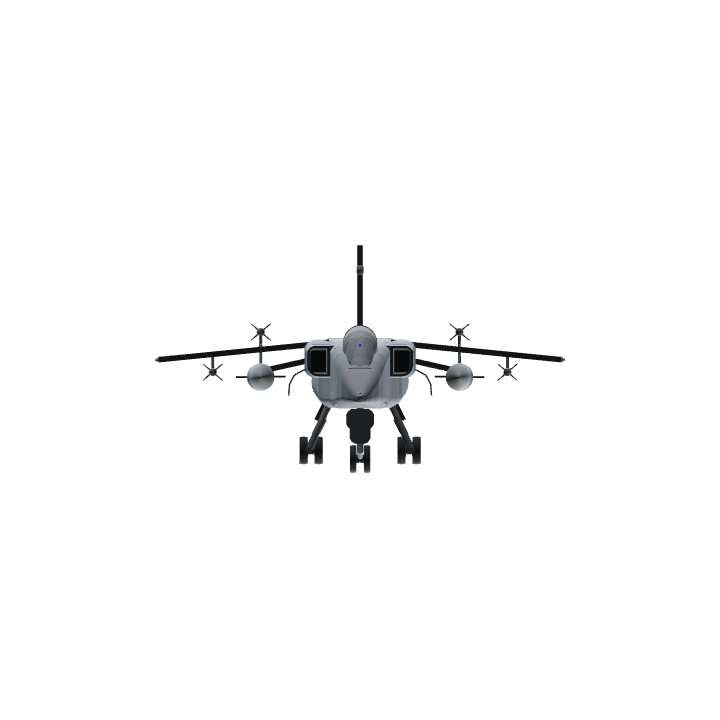