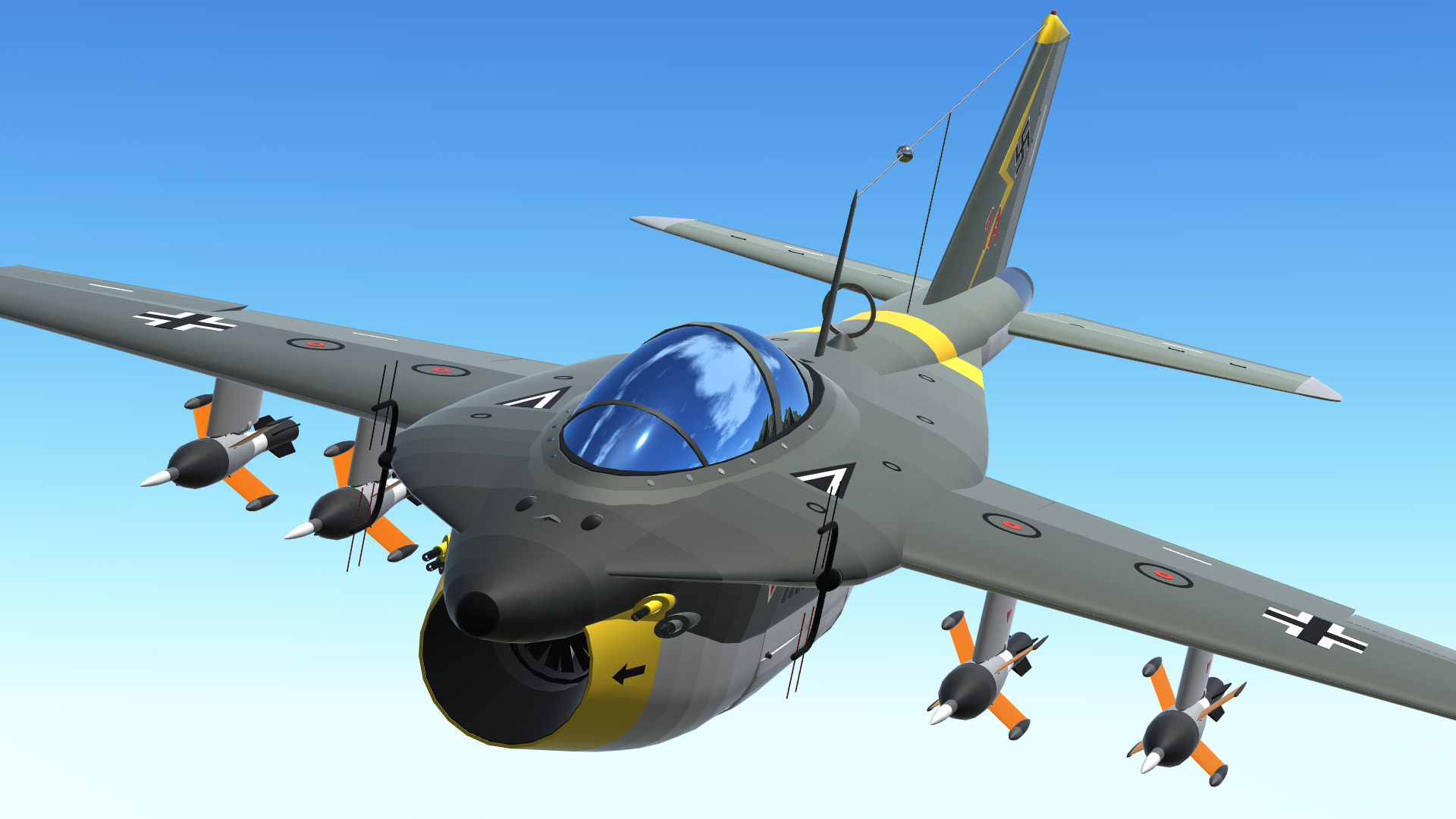 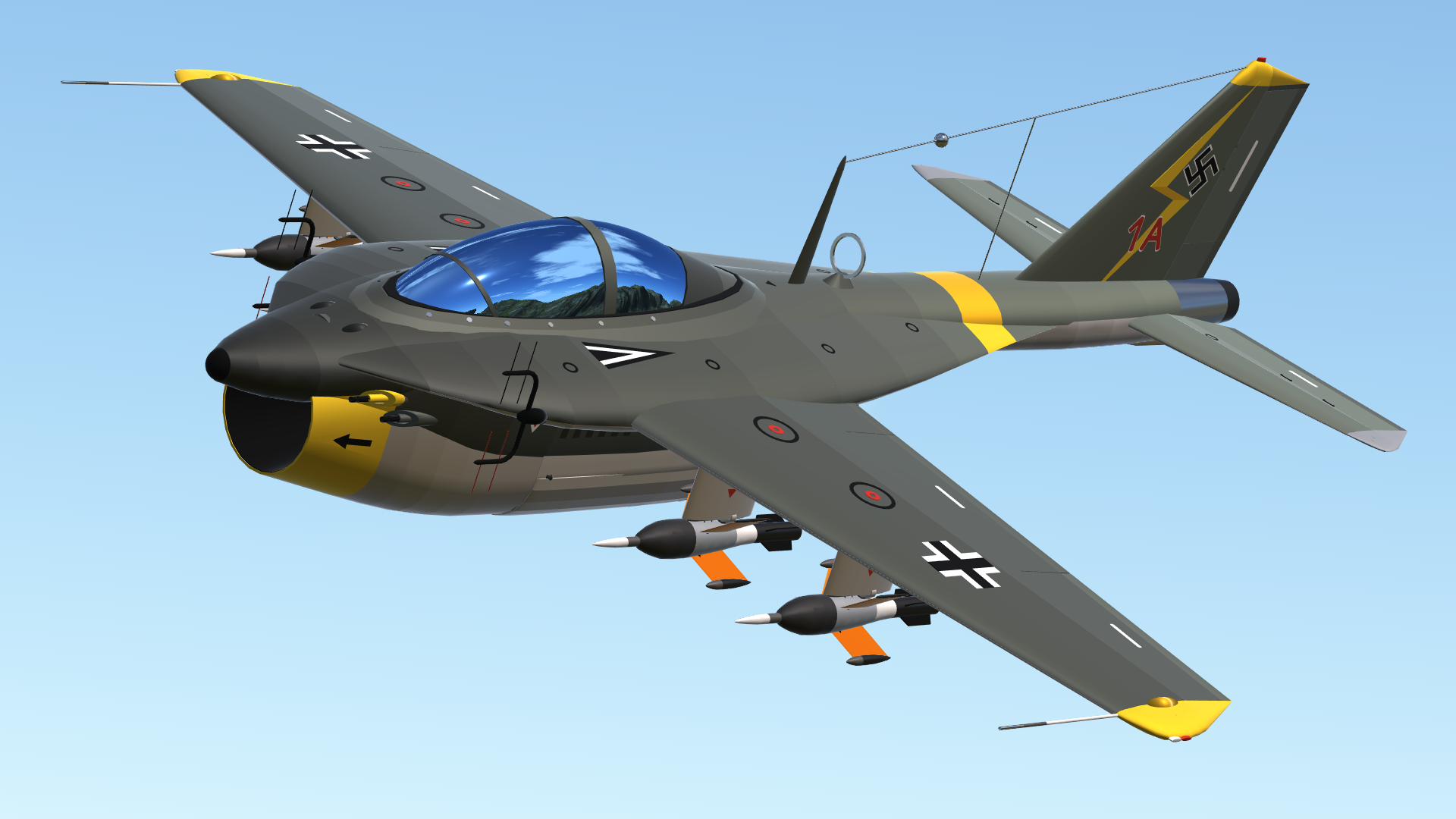 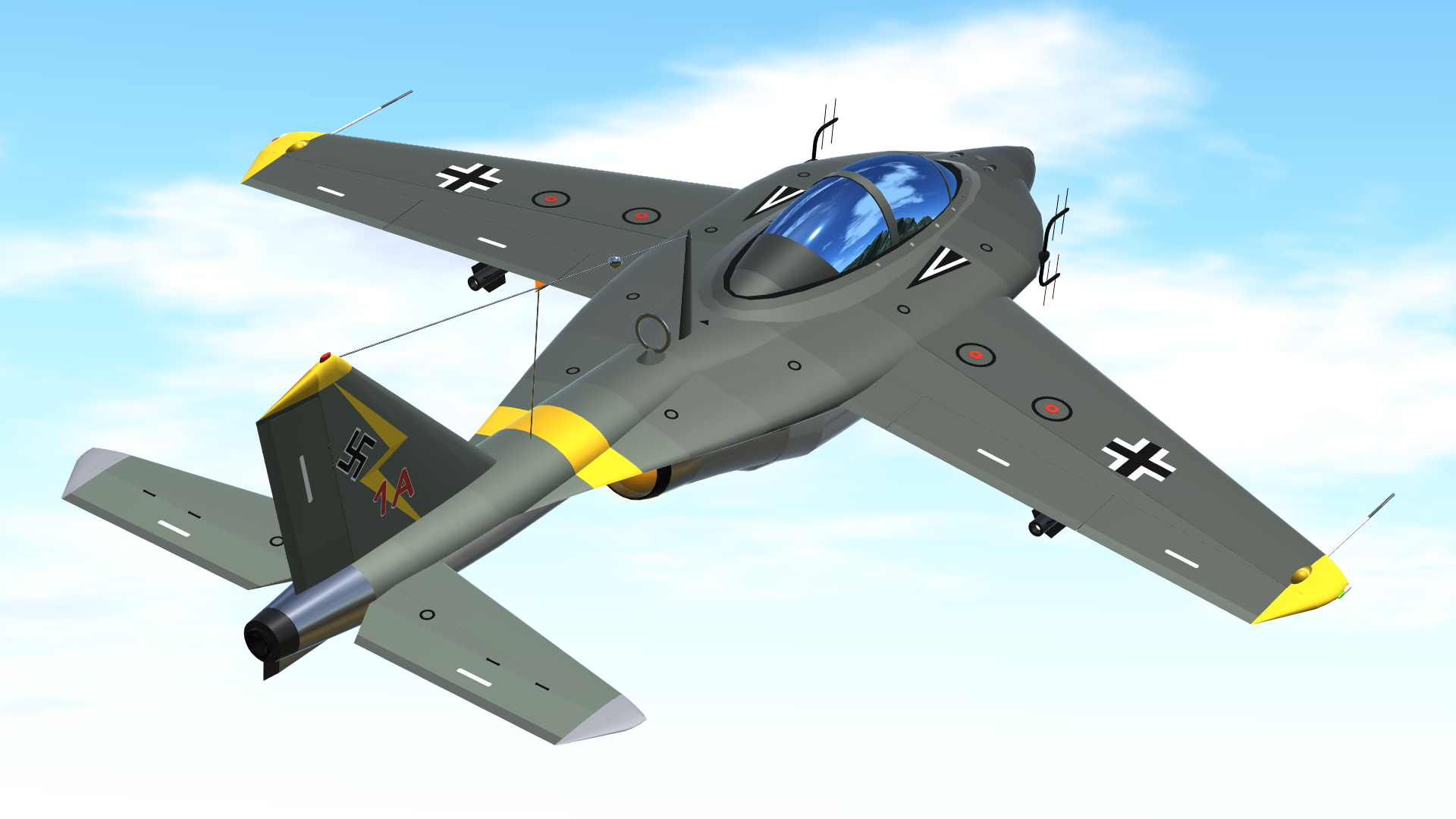 History
The Y2 version of the P.1101 is a light intercept and escort fighter. It incorporates a jet engine and a rocket engine, allowing it to quickly approach bomber formations. It also allows you to escape from the enemy when you are outnumbered, or to execute close combat maneuvers without losing too much speed in turns. In this version, Messerschmitt engineers have introduced an automatic airbrake that is activated to reduce the G-force in some close combat maneuvers. Another advance is the ability to zoom in on the aircraft hud, which makes it easier for the pilot to aim better at the target. The P-1101 Y2 was never mass-produced. An operational prototype was built and captured by the United States Army, to be studied and evaluated. However, the unofficial version of the story collects several testimonies from B-17 pilots who claim to have seen several Feuervogel attacking their formations. Perhaps there is still one last story to tell for this rare aircraft. 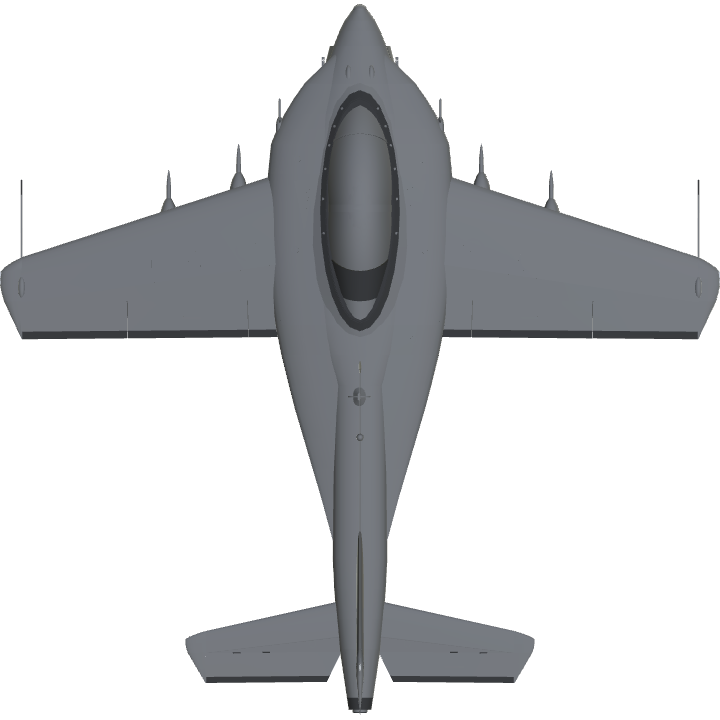