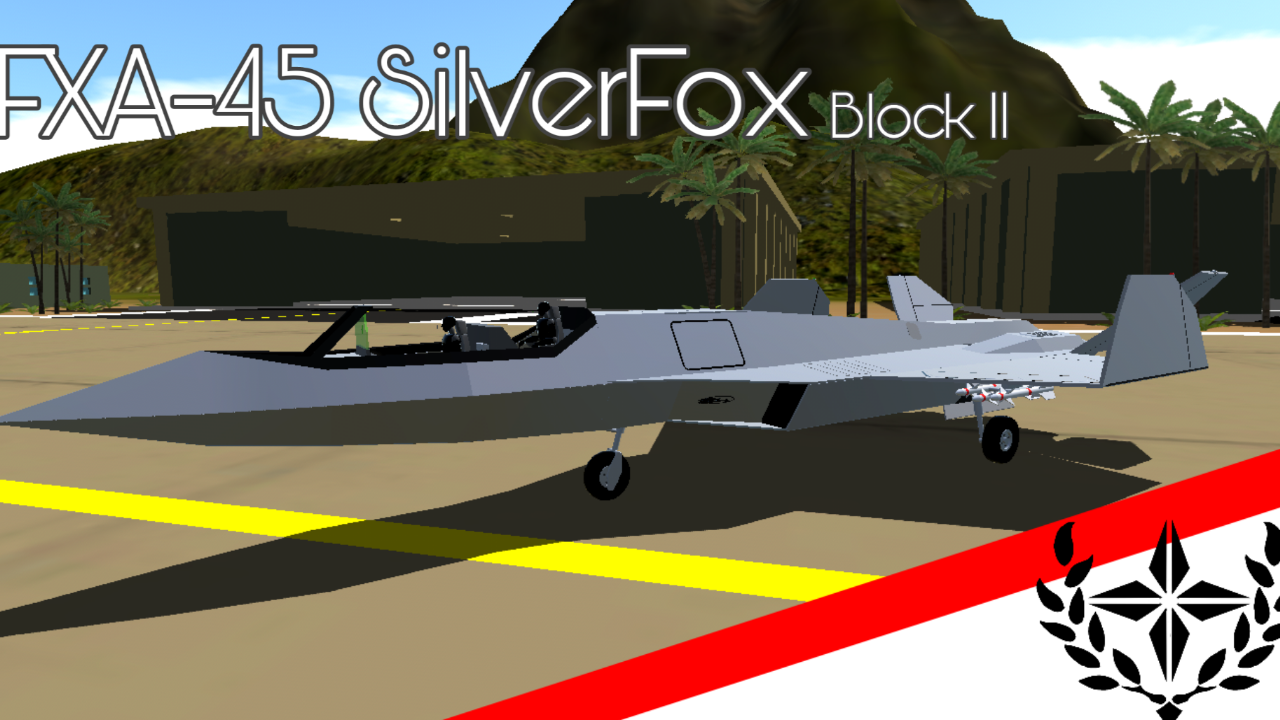 The FXA-45 SilverFox is a 5.5th Generation Multi-role, Twin engine, All Weather, Stealth, Super-Manuever,2 Seated Jet Fighter of Fhixlion Royal Air Force(Fictional Nation), Which serve from Early 2020, The FXA-45 Was designed after the High Military command suggest to modernized the Air Force, The FXA-45 SilverFox will be the backbone of the Fighter Force.
215 Unit (BLOCK IIA) Unit Expected to be delivered to the Air Force with other 318 Planned Aircraft and 240 Unit(BLOCK II) for the Navy 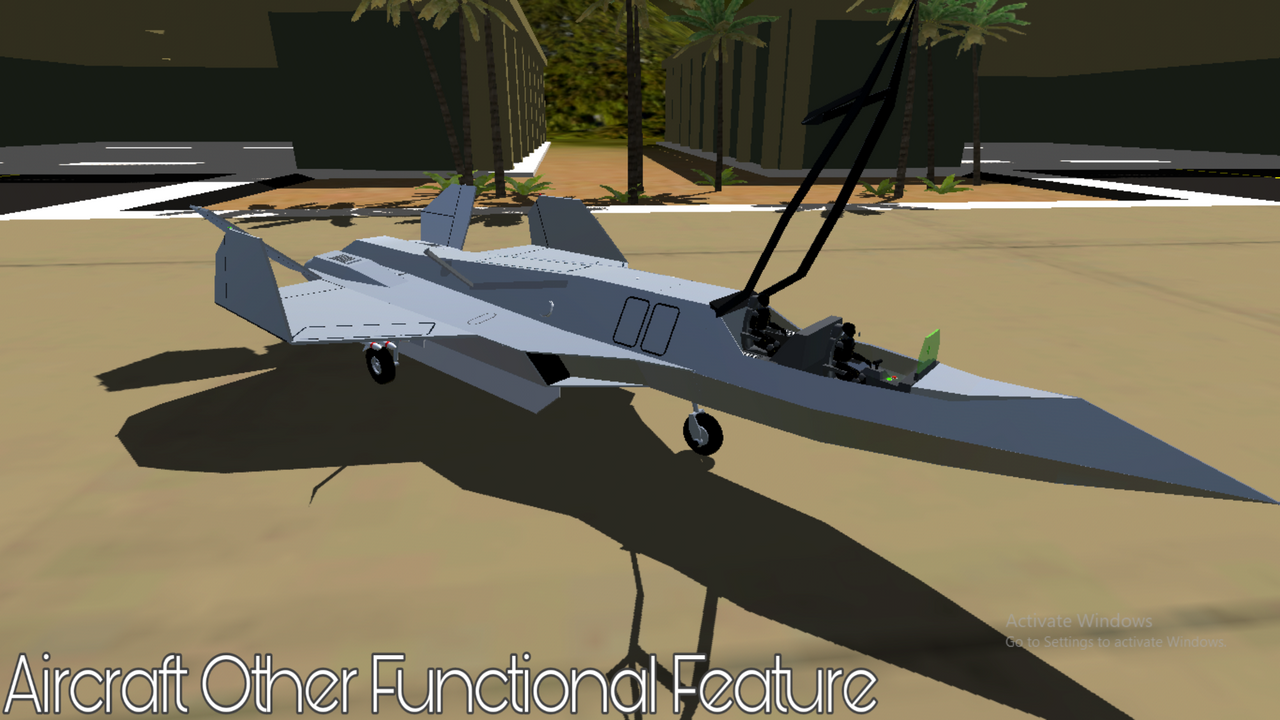 i put no glass :V

Foldable wing makes the Aircraft use less Space, this is useful for a Aircraft Carrier Operation

The Refueling pods used to refuel aircraft during Mid-Flight
this is just decoration, no actual function

what? it just a Normal custom landing gear,
also making the rear gear is very stressful that i almost yeet my Laptop

the Aircraft Consist of 3 Variant

The early design of the FXA-SilverFox, it doesnt have Arresting Hook and Foldable wing, only 10 were Made

Block II is the Carrier version with foldable wing and arresting hook(Used by the Navy)
, and The BLOCK IIA,is a conventional Use with no Arresting Gear(Used by the Air Force) 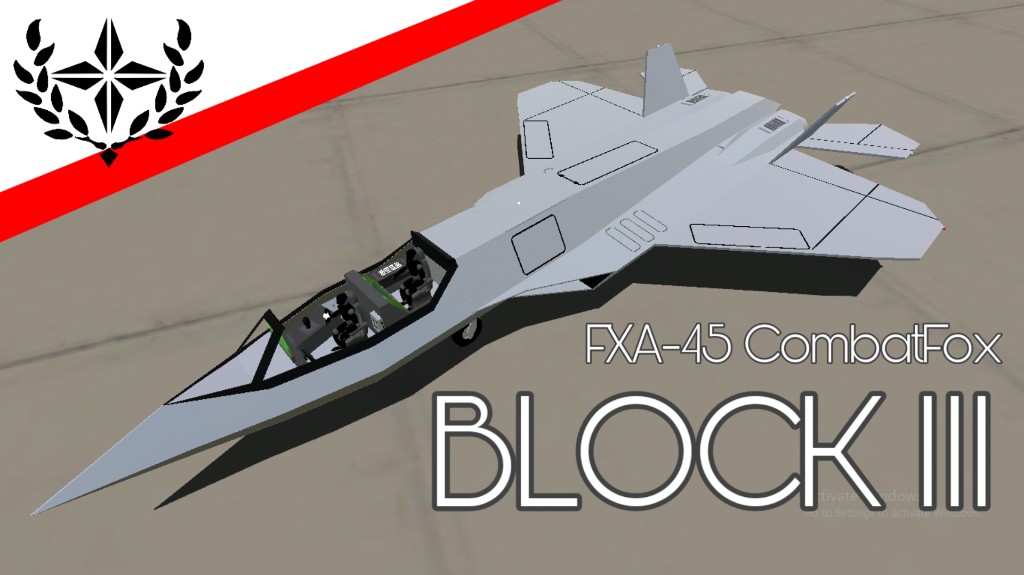 The Block III is the Main Export version of the jet,the BLOCK IIA can still be exported with exception

use this if you went light speed

remember not to open this during mid flight

Turn it off to use the Taxing engine 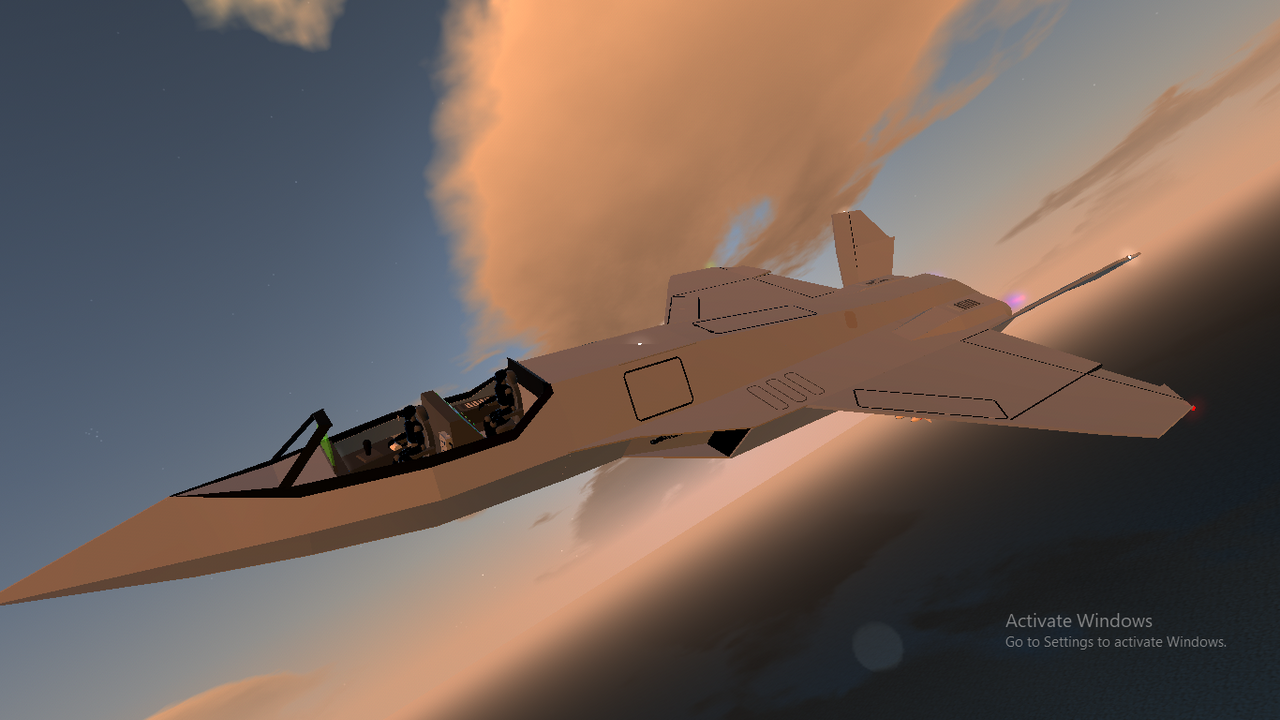 now my carrier will never be empty :) 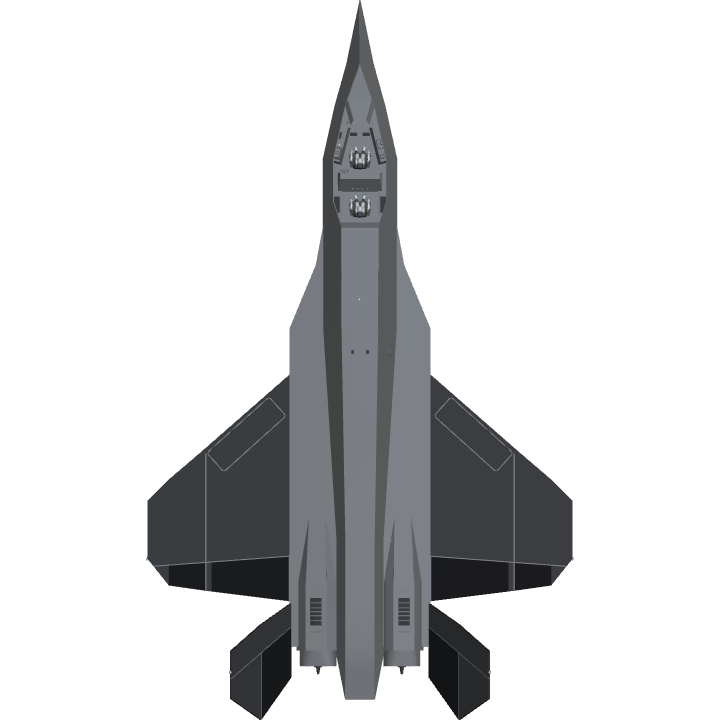 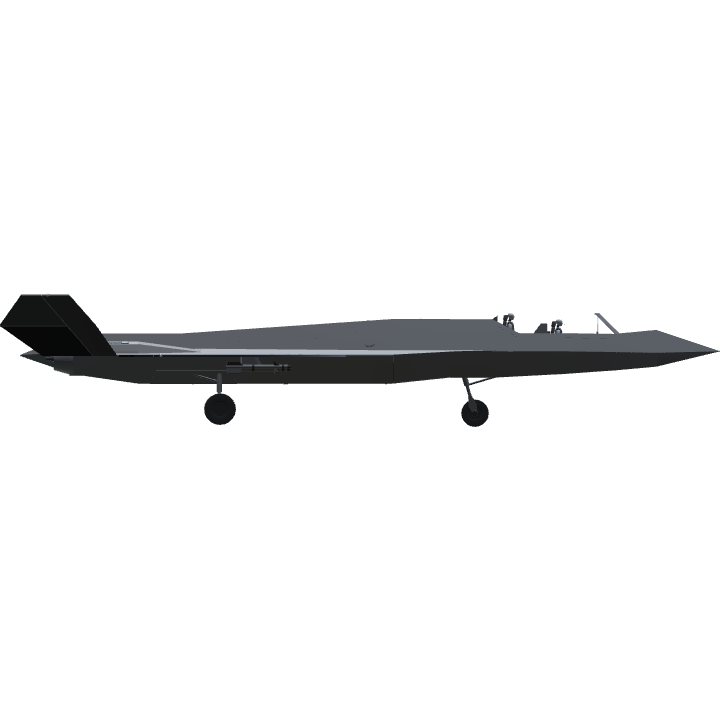 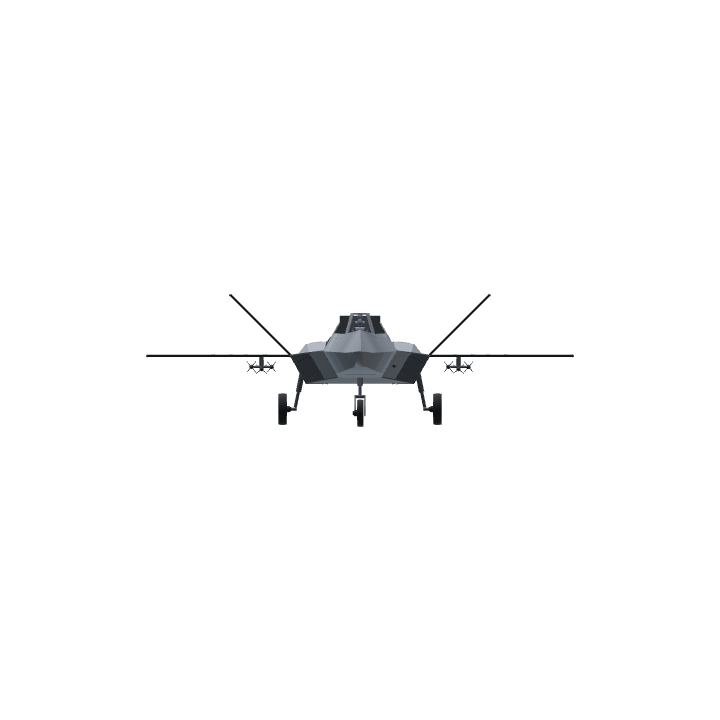