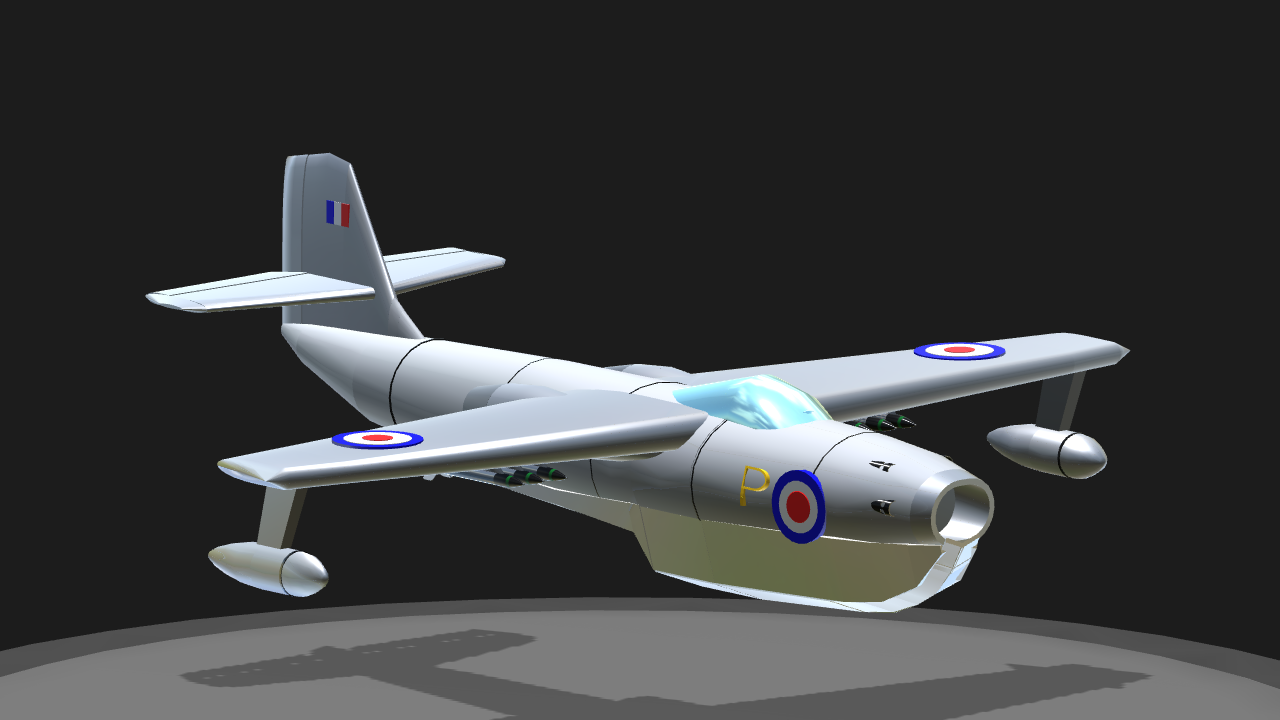 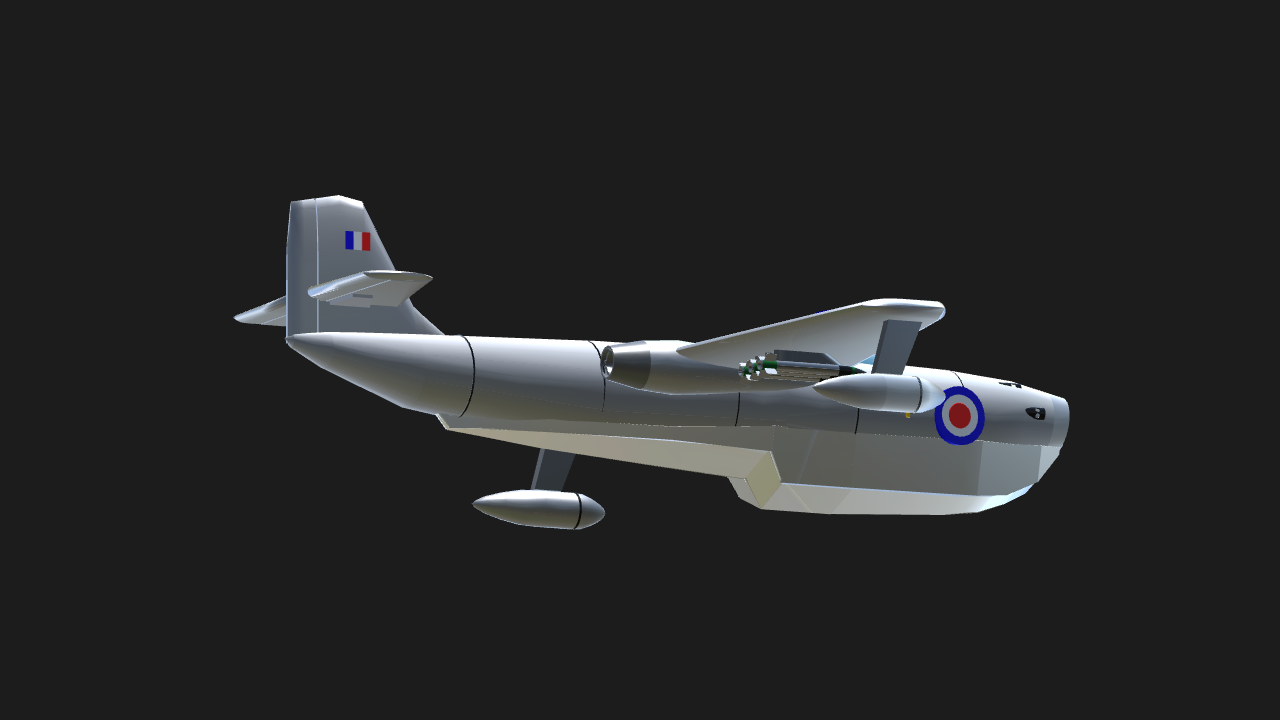 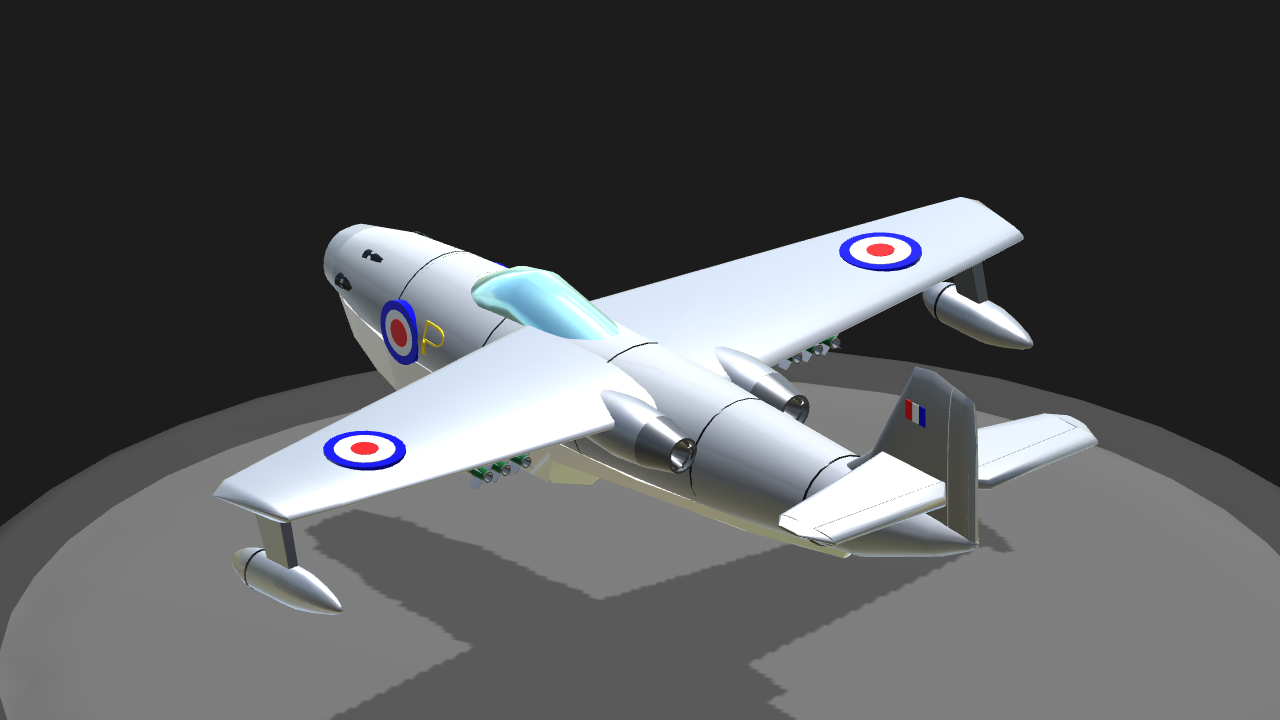 This is my first Seaplane/Flying boat

so dont expect it to be good

so reattach it manual

Takeoff : Full throttle + Pull Up gently
.
Flying : The plane has a slight auto pitch, and bit heavy, so play with the Yoke to stabilize
.
Landing : GENTLE! This is the Hardest Part, Slow down Throttle 10% , Recommended touchdown speed 180kts-210kts (higher than that or lower than that wont be a good result)

The SR./A.1 was directly inspired by the modest successes experienced by the Imperial Japanese Navy in using seaplane fighters, such as the Nakajima A6M2-N (an adaptation of the Mitsubishi Zero) and the Kawanishi N1K. Seaplanes had performed successfully during both of the world wars although, according to author H.F. King, their achievements were often not highly publicised or well known.[2] Prior to the introduction of the Gloster Gladiator, every British shipborne fighter was designed with an interchangeable wheel-or-float undercarriage.[3] In theory, seaplanes were ideally suited to conditions in the Pacific theatre of the Second World War, and could turn any relatively calm area of coast into an airbase. Their main disadvantage came from the way in which the bulk of their flotation gear penalised their performance compared to other fighters.[4]

Both immediately prior to and during the war, Britain made very little use of seaplane fighters, instead relying upon aircraft carriers and land-based fighters as the basis of their military operations, despite the concept having remained popular with other powers, including Japan, Italy, and France.[3] Proposed seaplane conversions were produced for both the Hawker Hurricane and the Supermarine Spitfire to meet operational needs in the Norwegian Campaign, but were largely curtailed following the rapid German victory in this theatre. No quantity production of seaplane fighters followed.[5] It was in this backdrop that British seaplane manufacturer Saunders-Roe recognised that the newly-developed turbojet engine presented an opportunity to overcome the traditional performance drawbacks and design limitations of floatplanes. By not requiring clearance for a propeller, the fuselage could sit lower in the water and use a flying boat-type hull. The prospective aircraft's performance when powered by Halford H.1 engines was projected to be 520 mph at 40,000 ft.[6]

Saunders-Roe speculated that, as floatplanes could have staging grounds nearer to their objectives than land-based counterparts, both the time and effort involved in mounting missions, particularly offensive ones, could be reduced.[7] Early jet aircraft were typically restrained in terms of their range due to the high fuel consumption involved, a factor which could be overcome by bringing forward their staging areas, something which a floatplane would be readily capable of doing. Re-basing to virtually any body of water could also be performed with little in the way of setup or ground preparation, according to the company.[8]

If you like My Creation pls consider Upvoting, Hehe... 😸😸 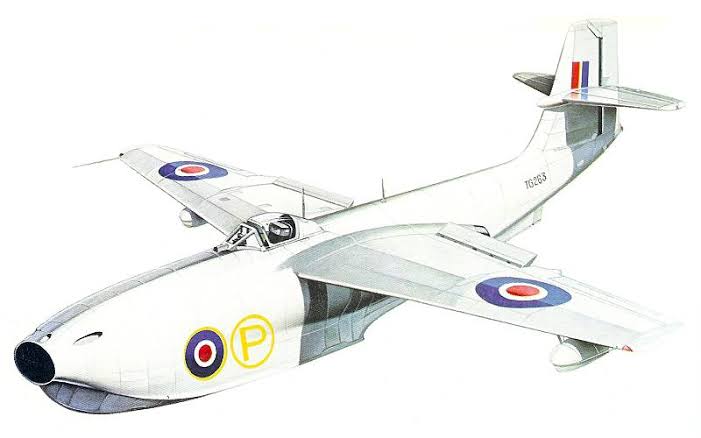 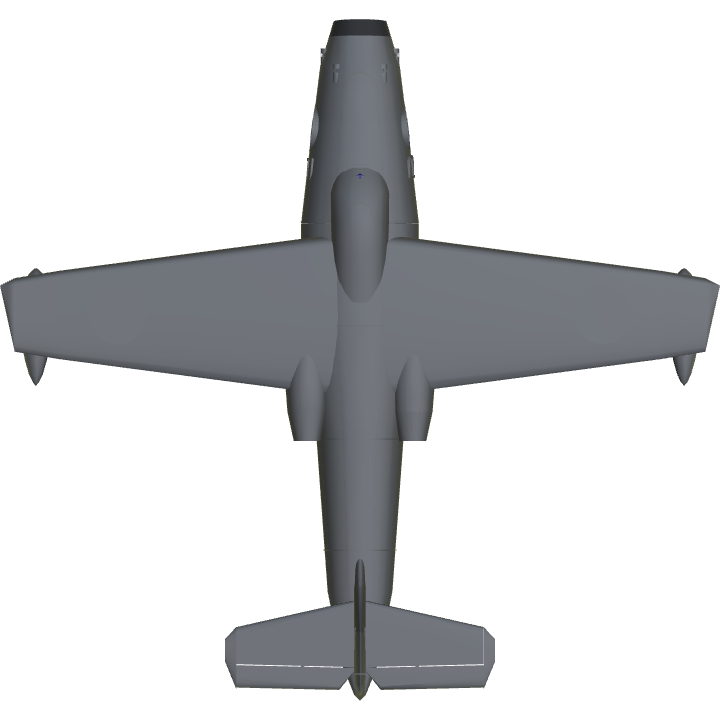 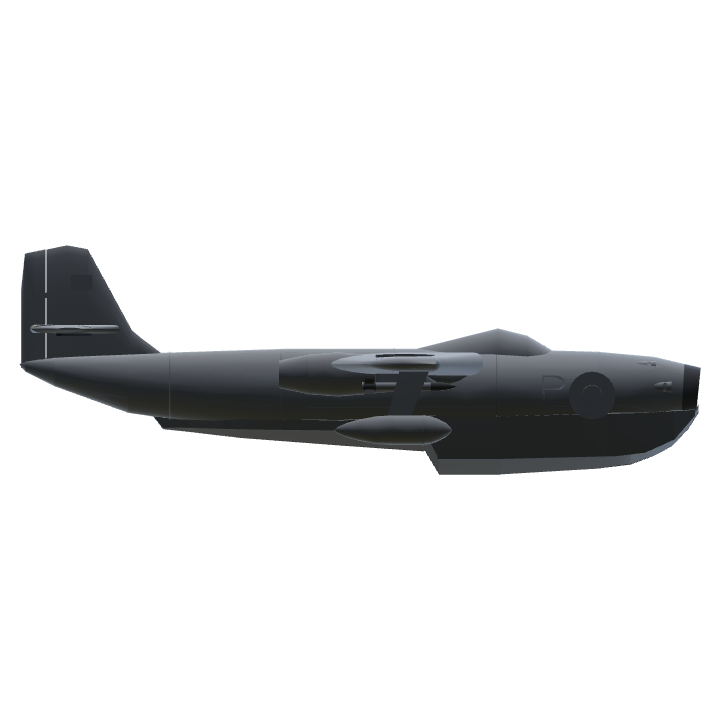 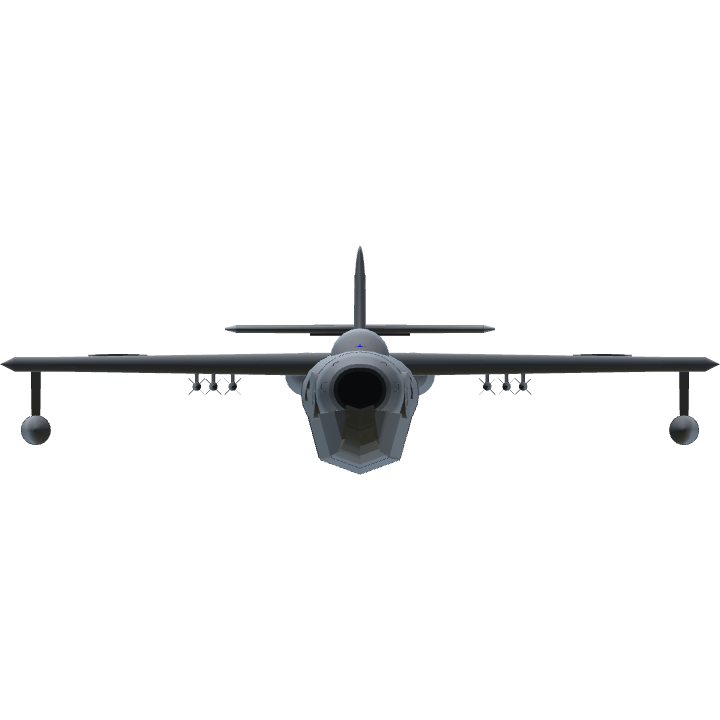