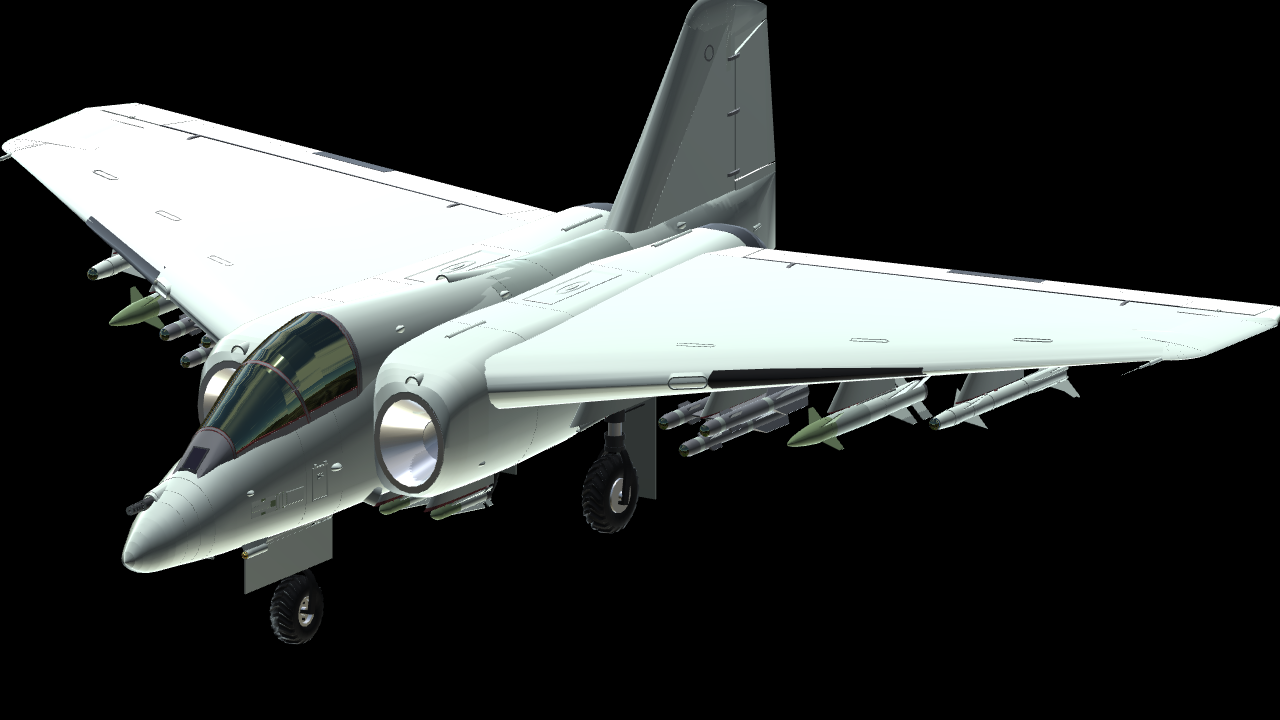 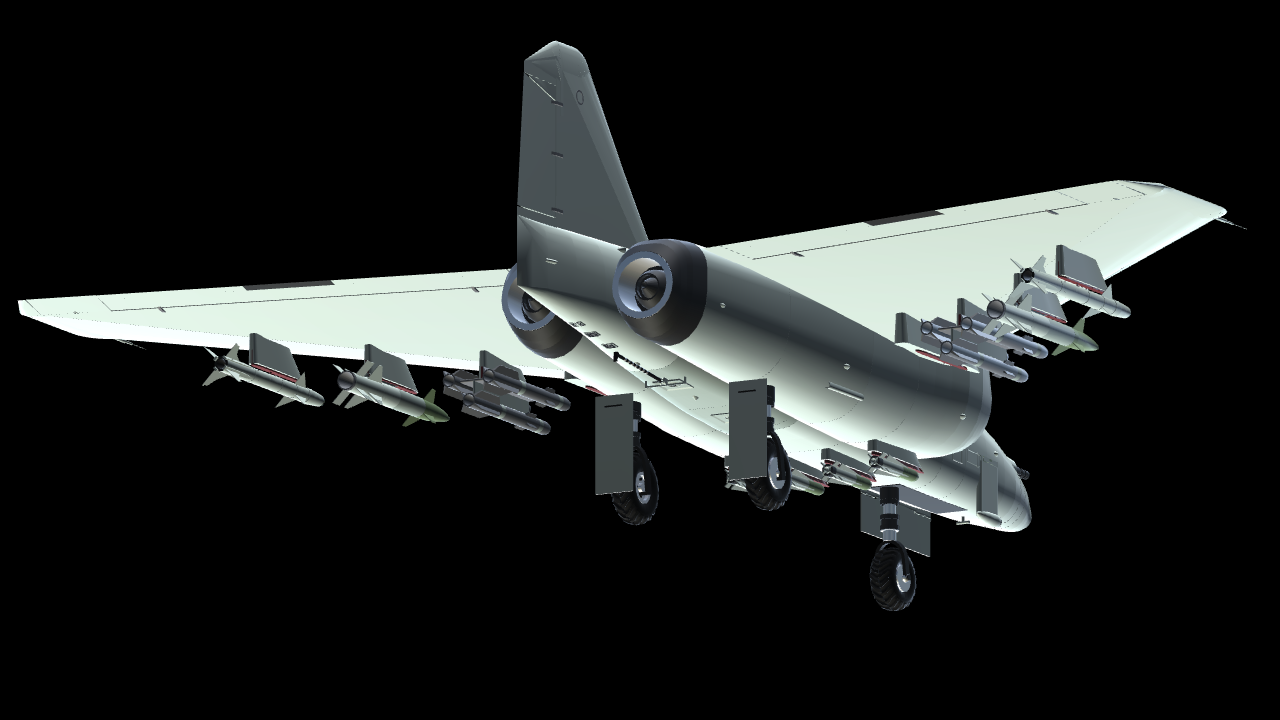 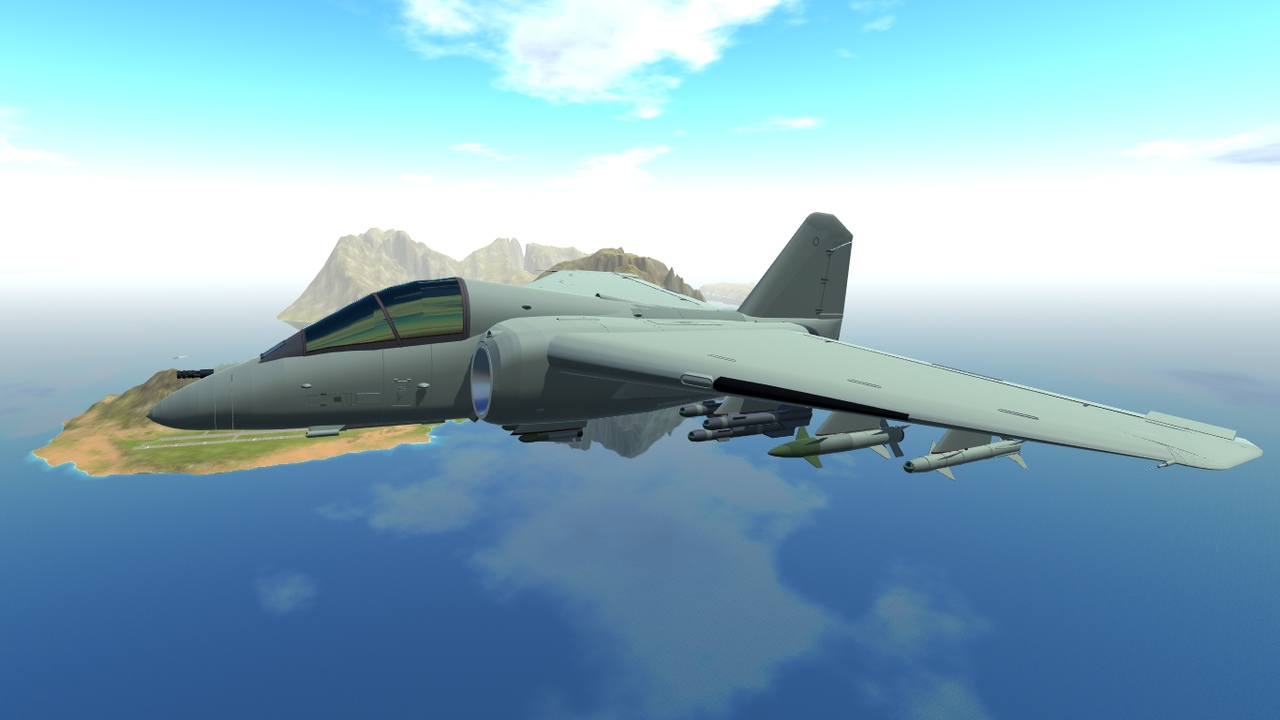 >The rest of the weapons: absolutely any, the main thing is that the mark of 4 tons does not exceed the load.

Even on my ancient laptop the plane goes without lags.

Created for Dietrich as a supplement to the IL-105M as a cover and support for ground attack, if enemy fighters are detected, it is able to fight back, from standard armament against airplanes there is a 25mm Vulcan cannon and two AIM-9X2 missiles, not enough? Well, the result of shooting her higher, in any case, you can hang at least on all the pylons of this rocket, it will be fun to look.

Suspension: there are 12 suspensions, 8 on the wings and 4 on the belly, on the wing hangers you can put everything you need, on the big two suspensions we put either the PTB or ... any heavy missiles / bombs, in your opinion and taste.

On the belly, I would put some not large-sized missiles a la Maveriki or bombs of 250kg, again in your opinion and taste.

Chip aircraft, small but pleasant, the presence of automatic air brakes that slow the plane at around 777 mph (1250 km / h), so that beautiful 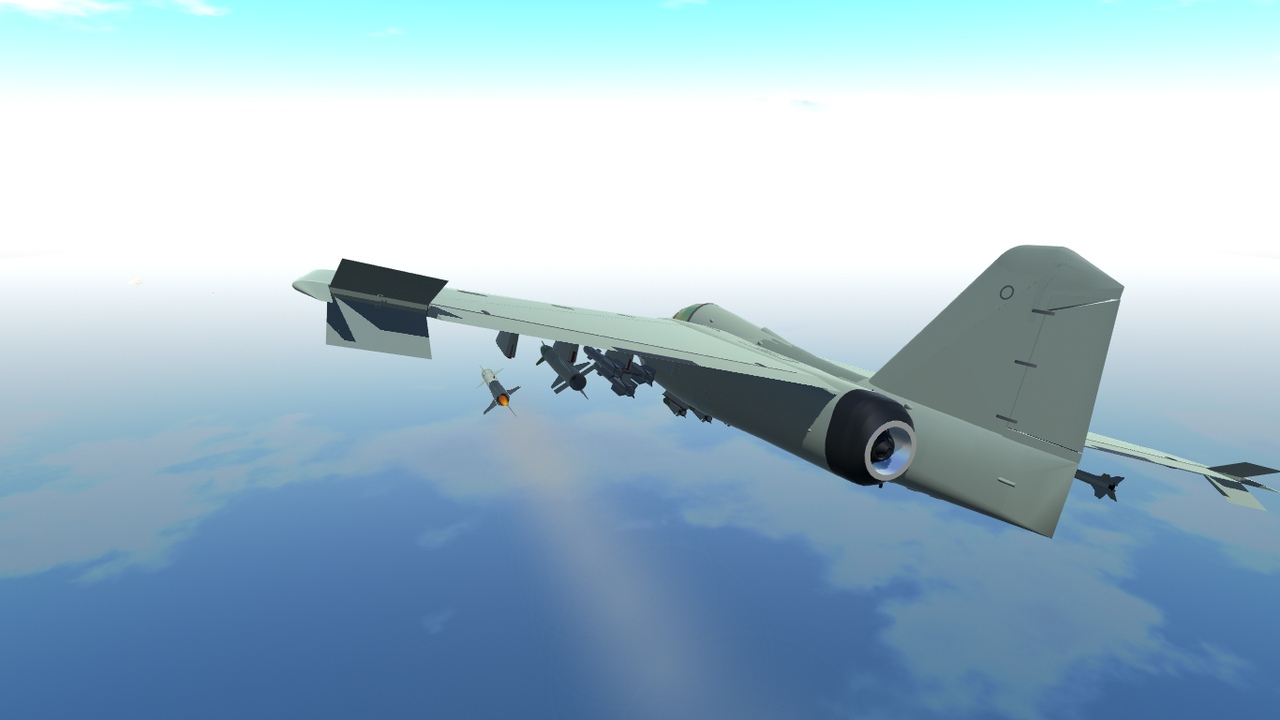 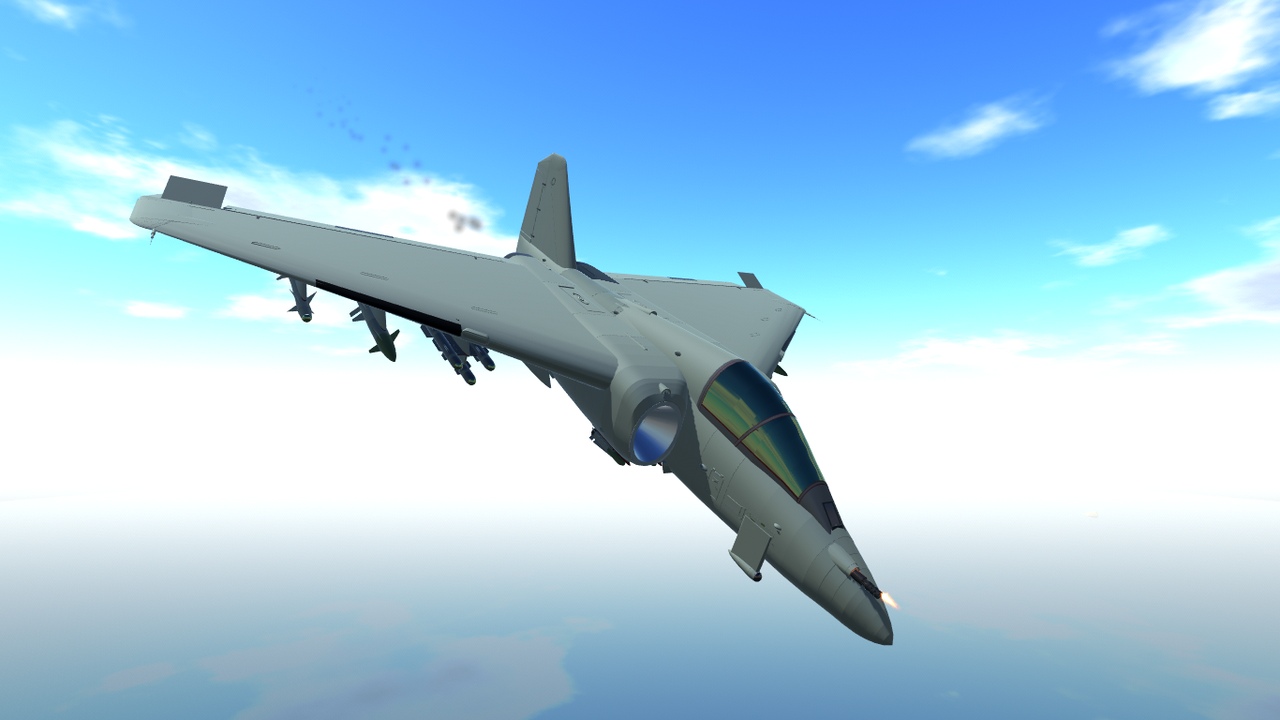 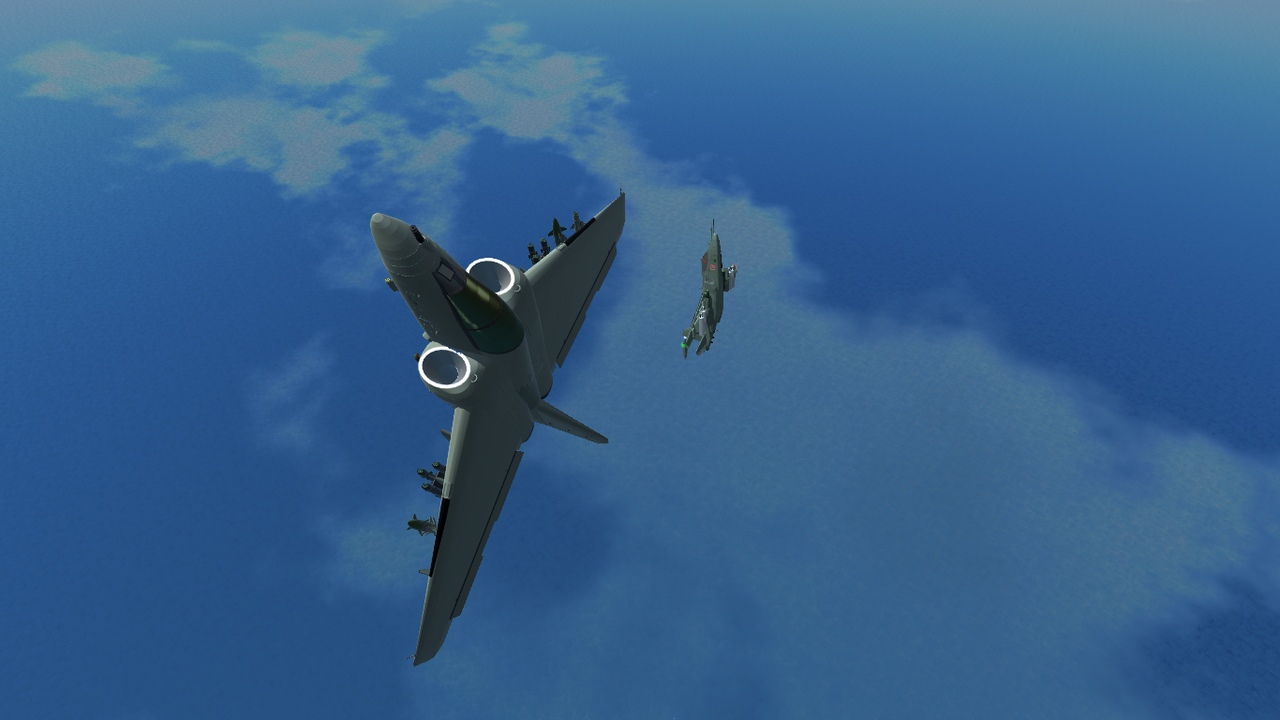 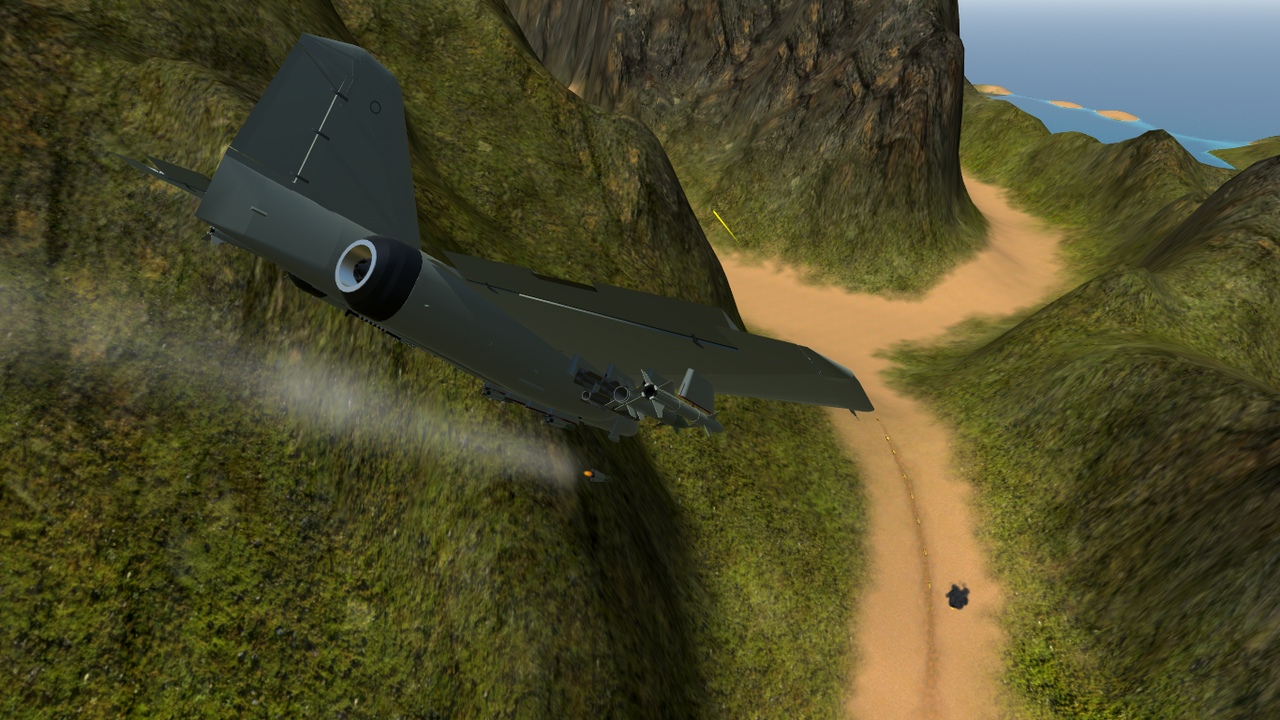 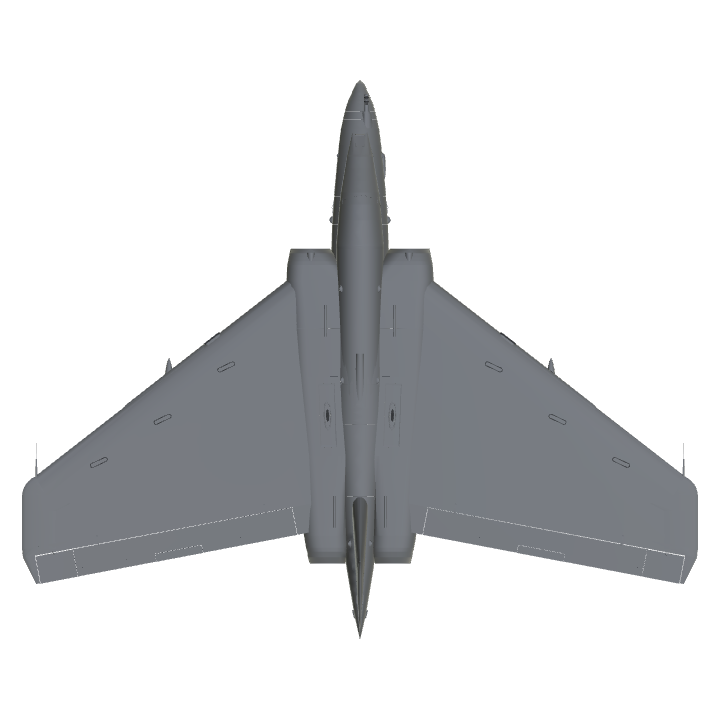 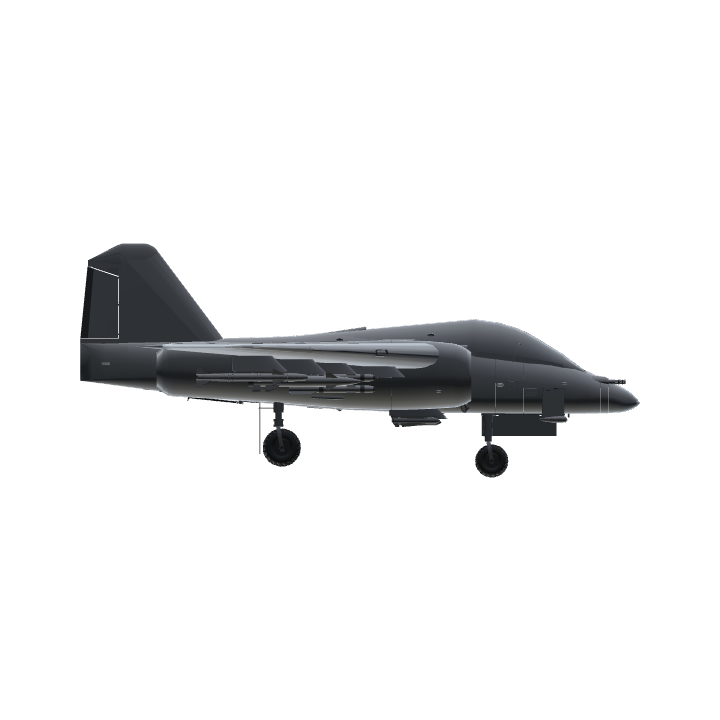 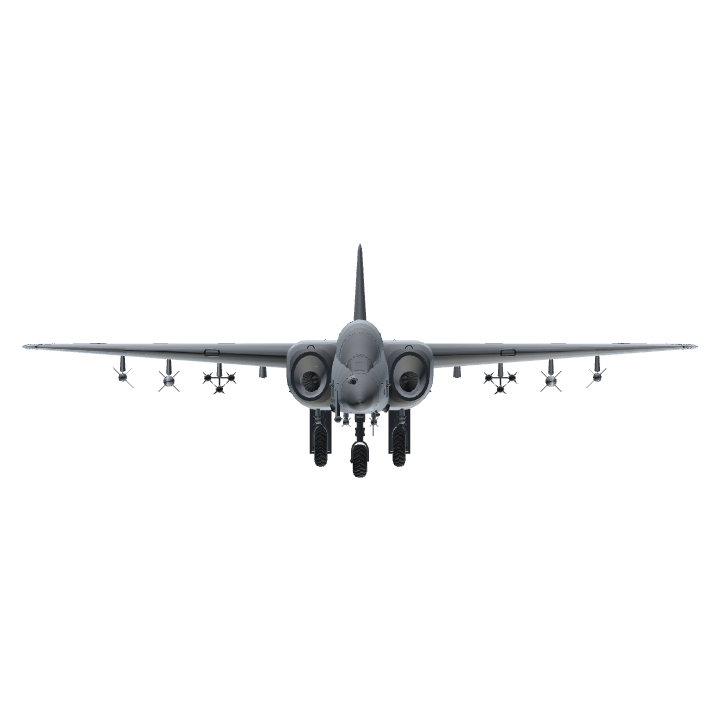