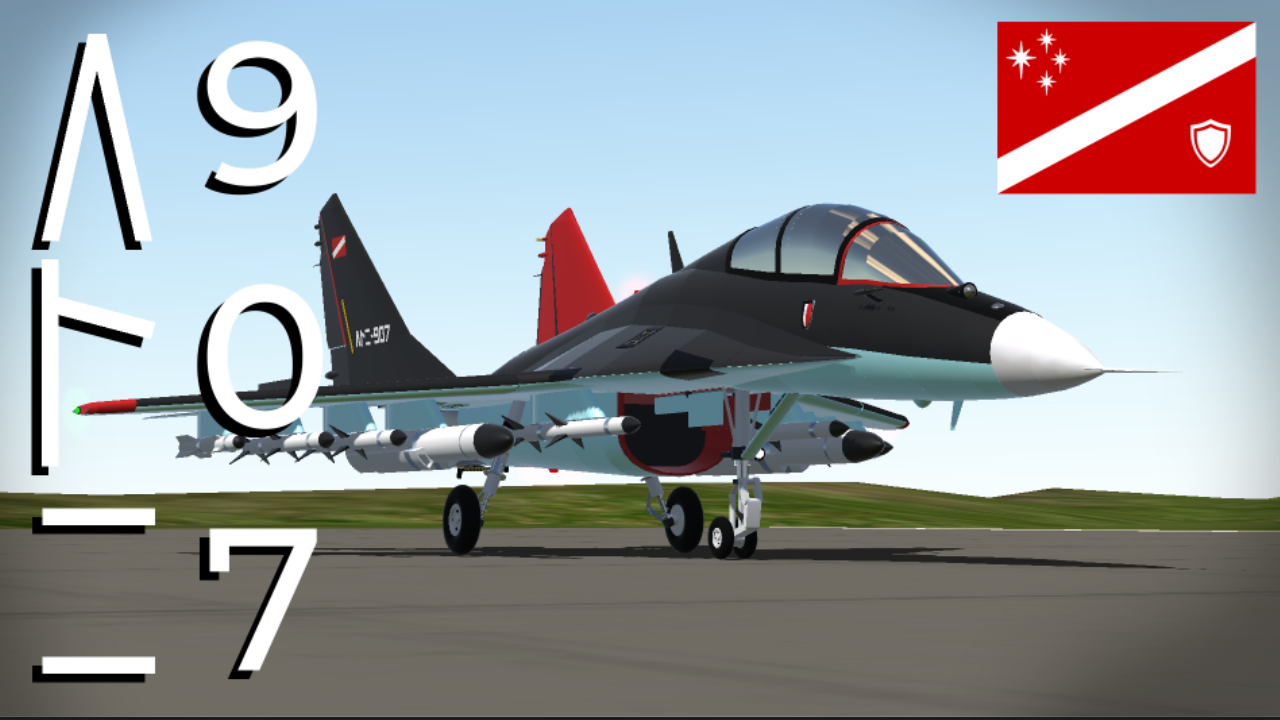 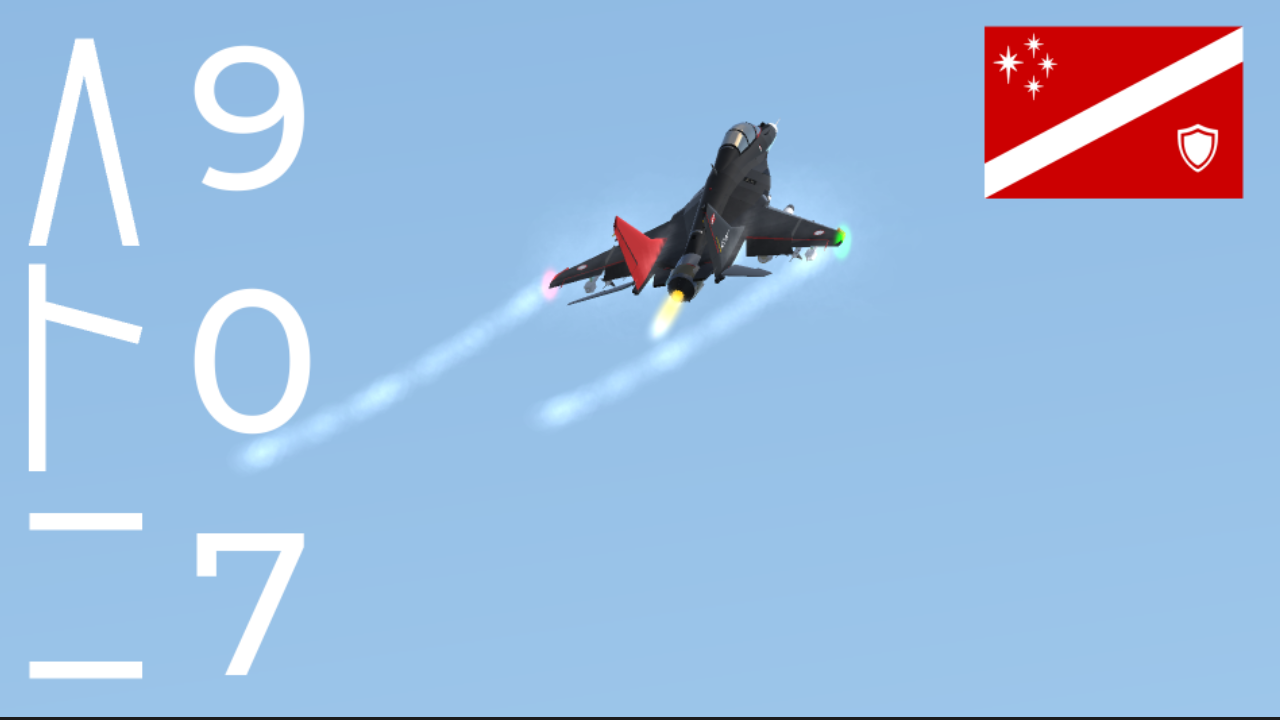 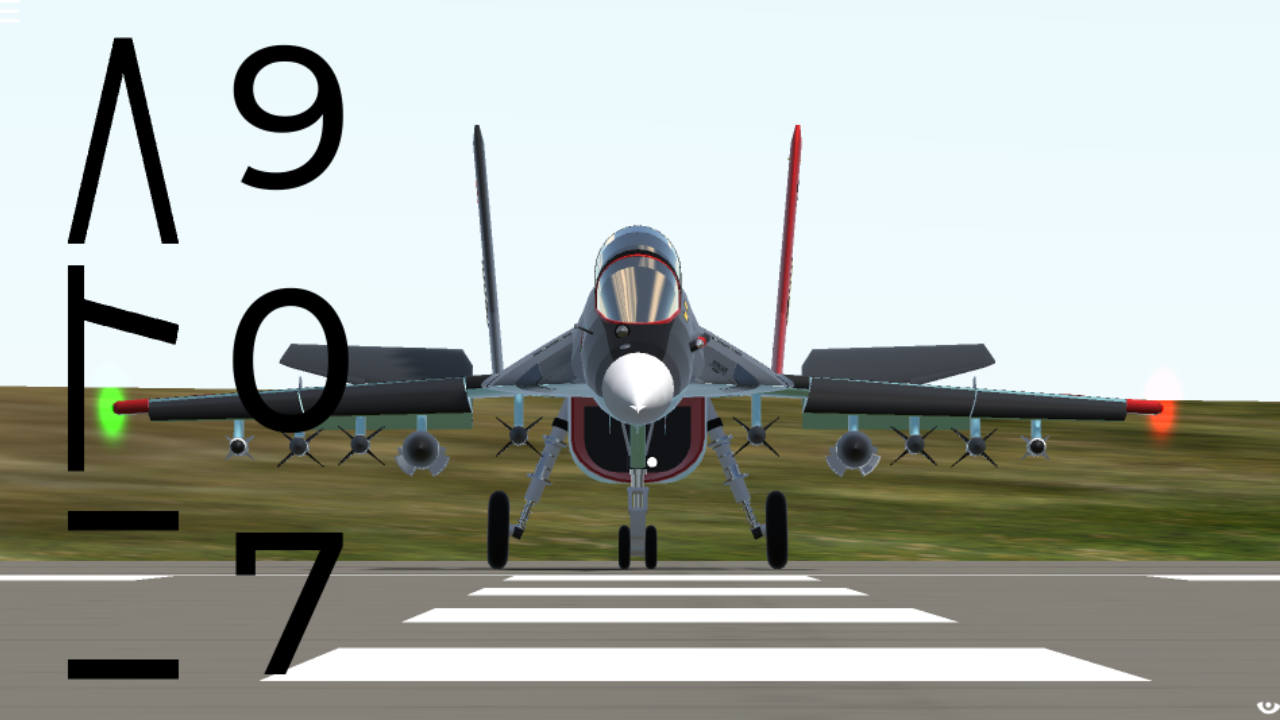 This is the unmodded variant 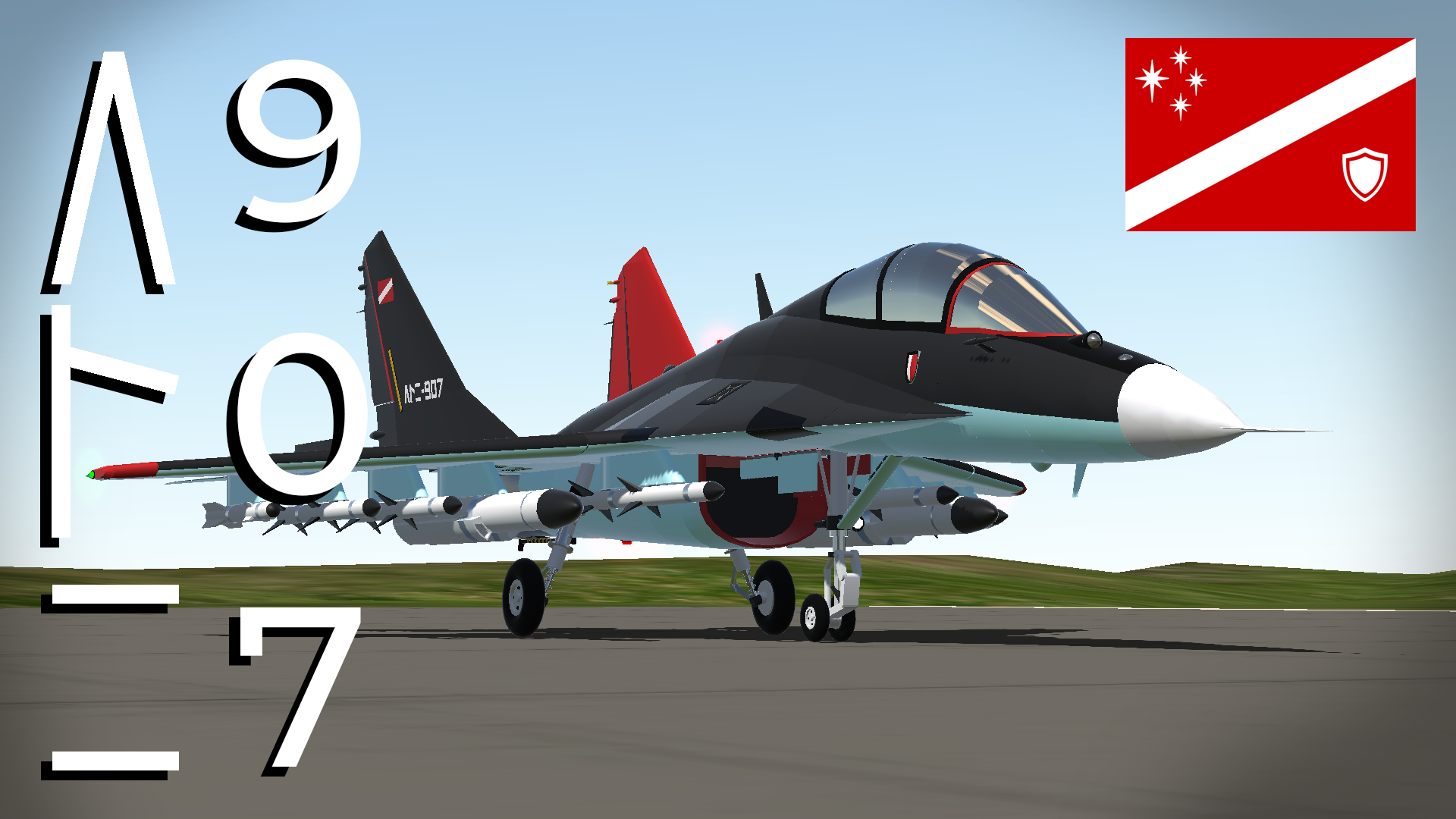 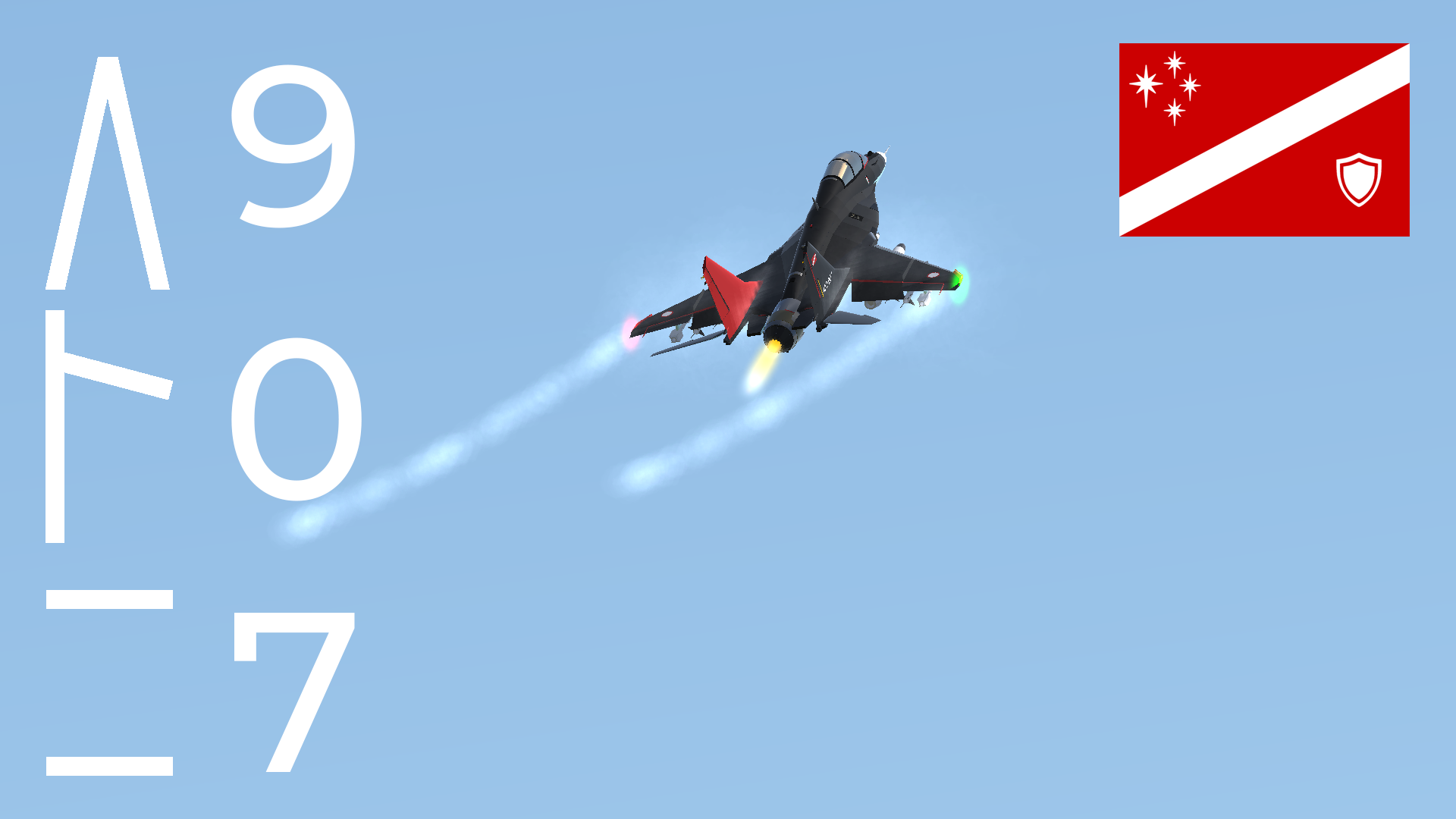 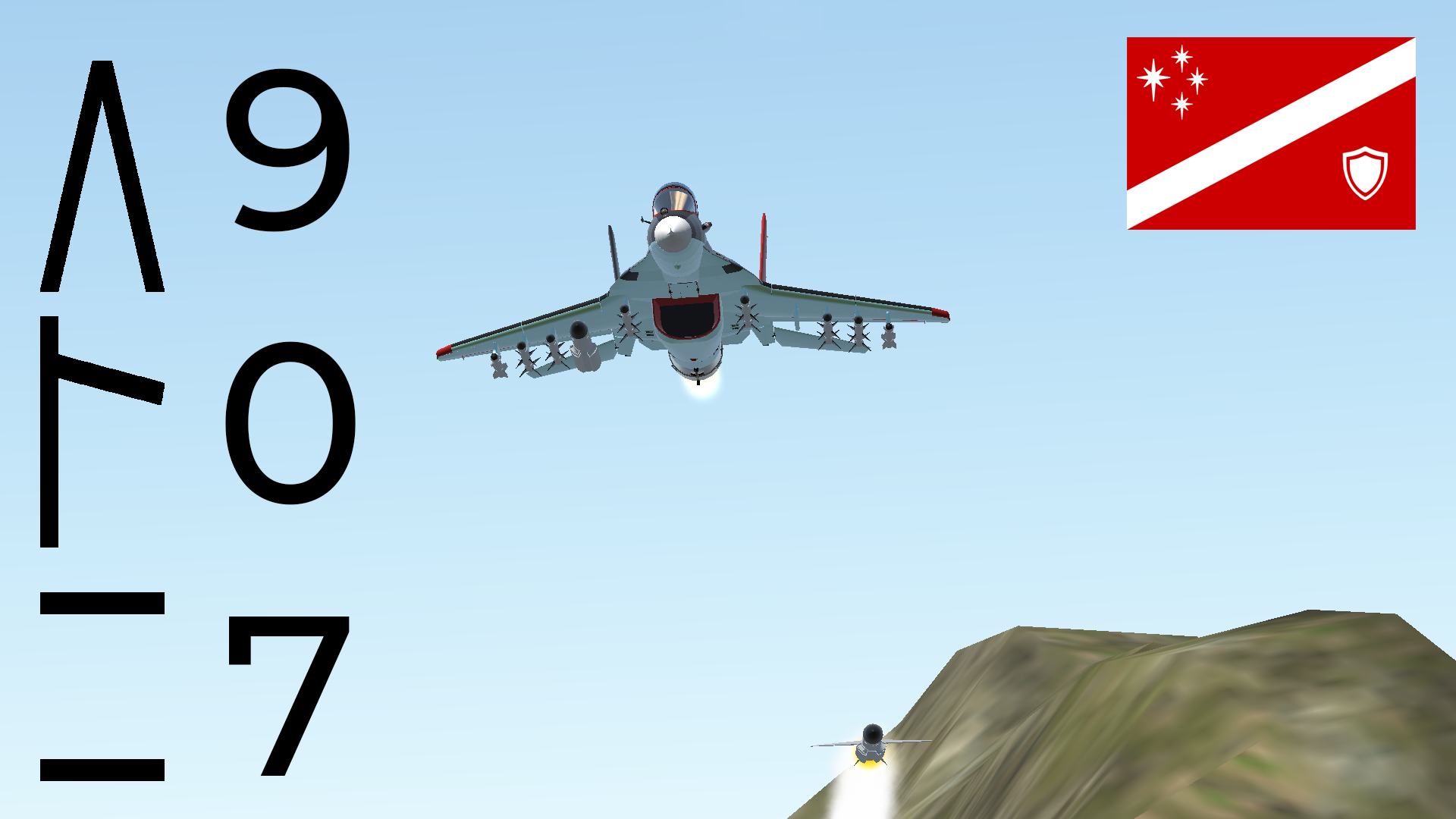 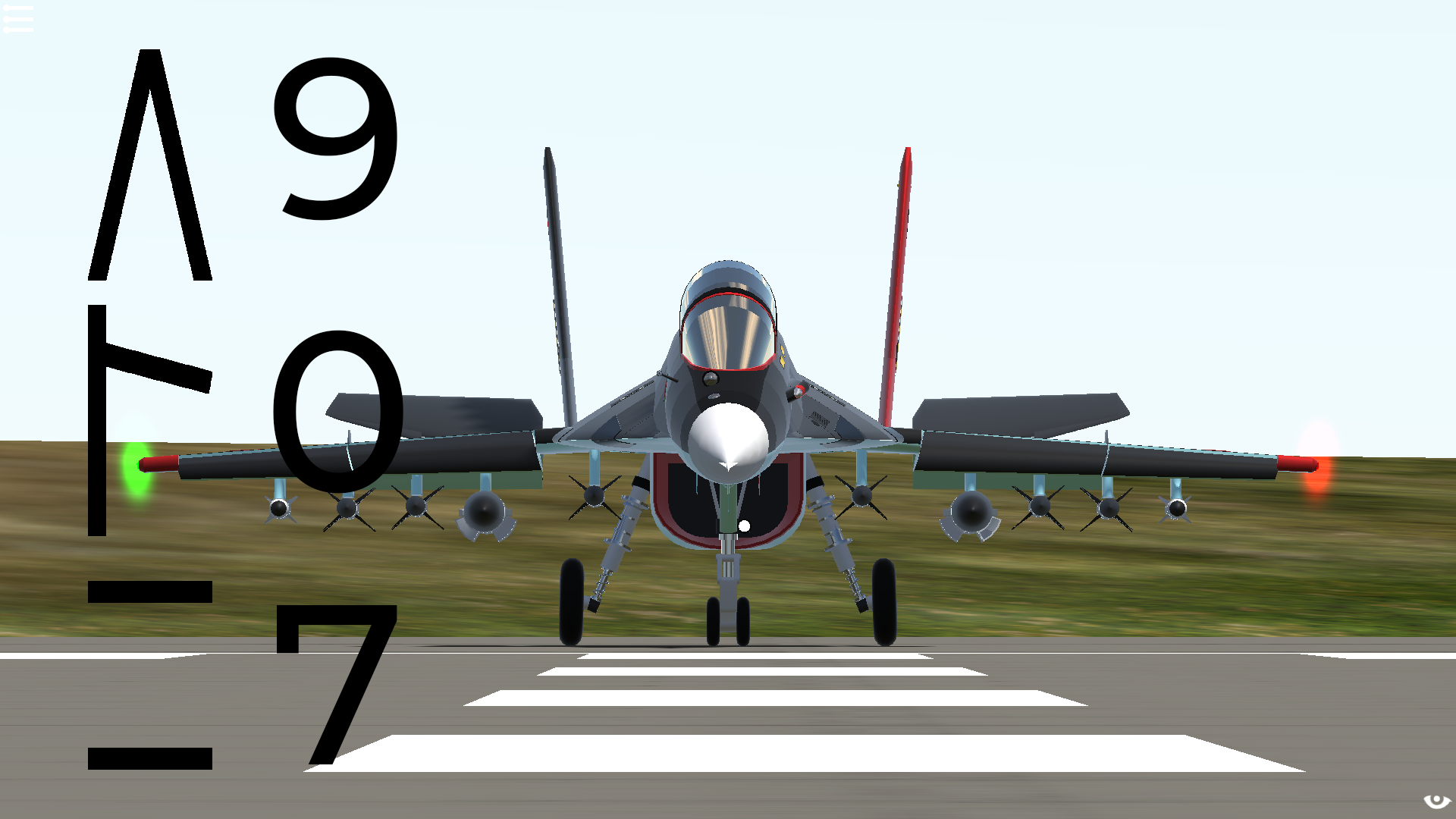 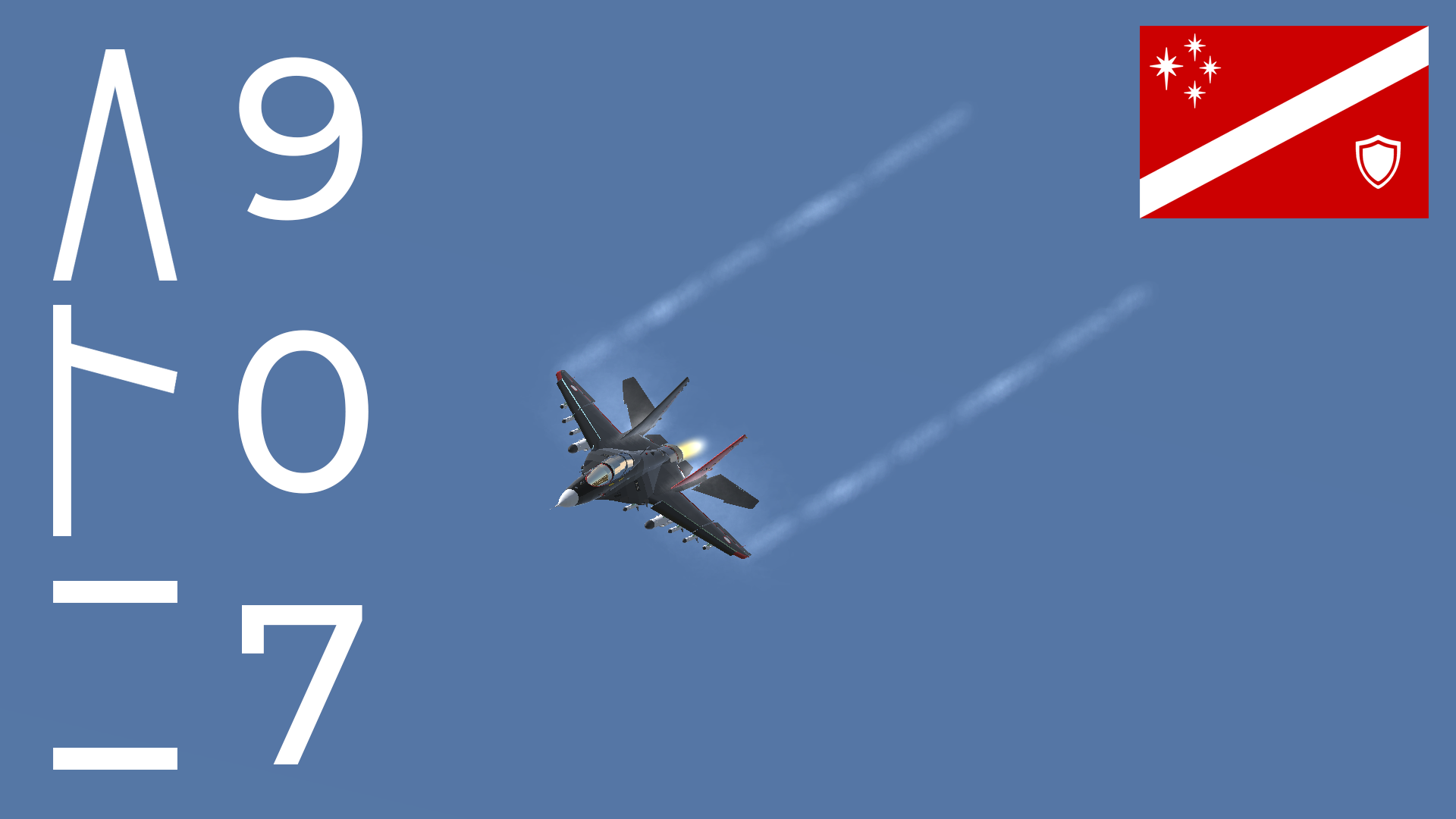 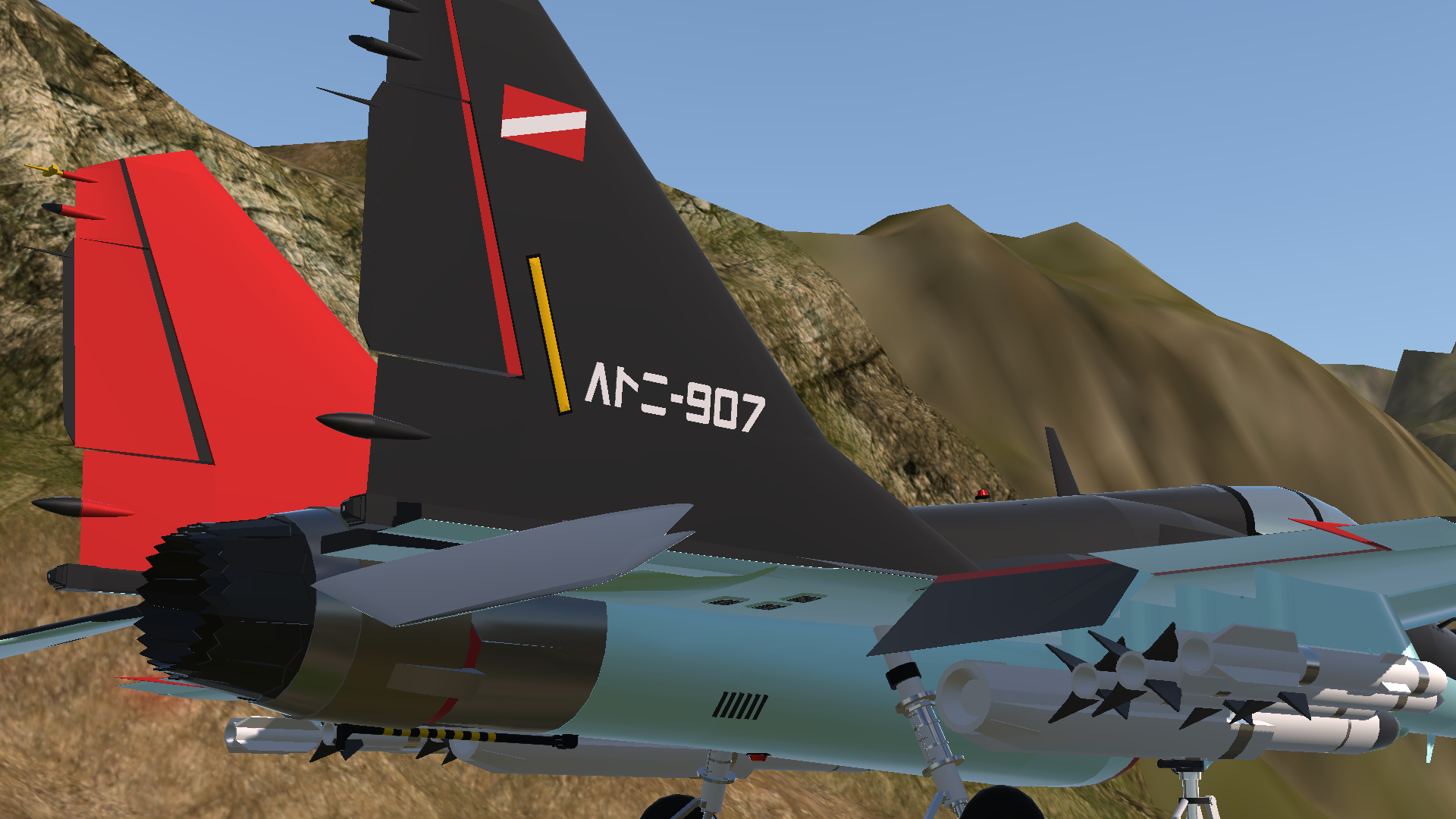 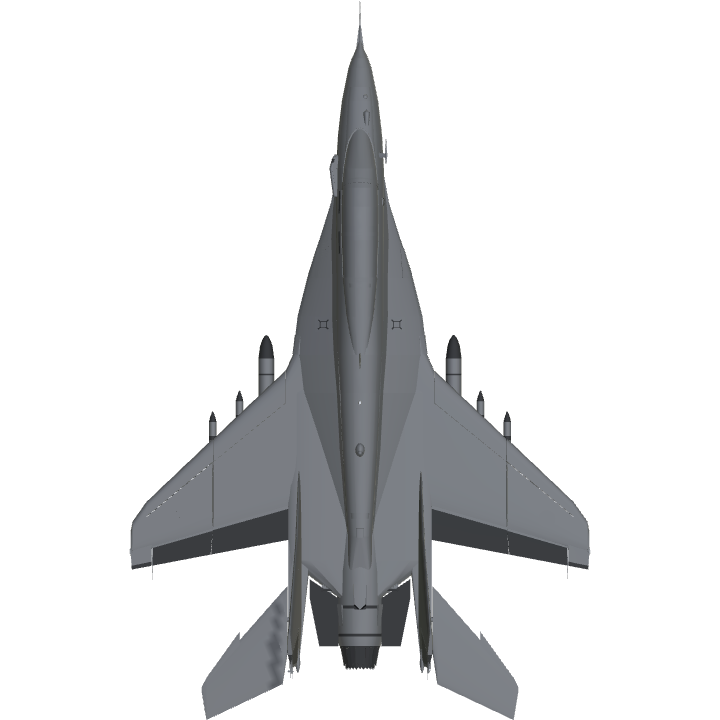 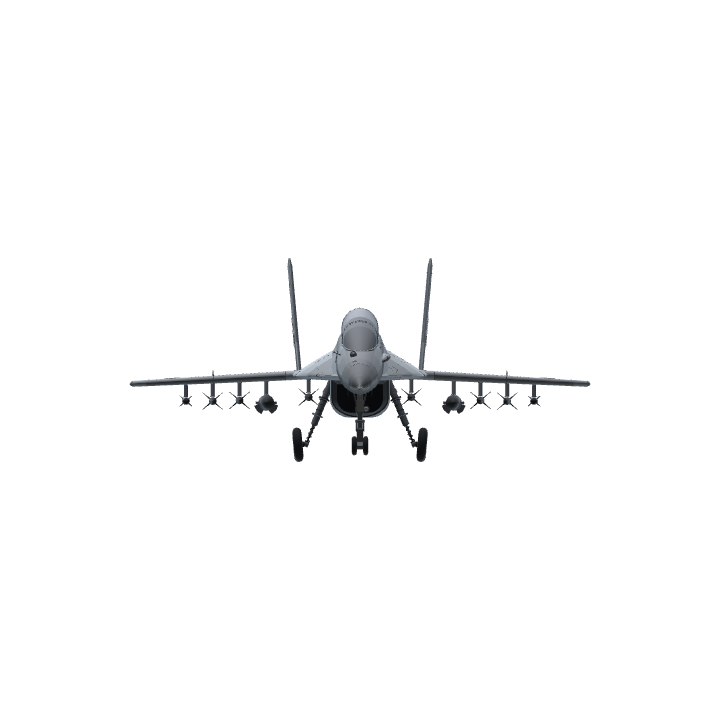