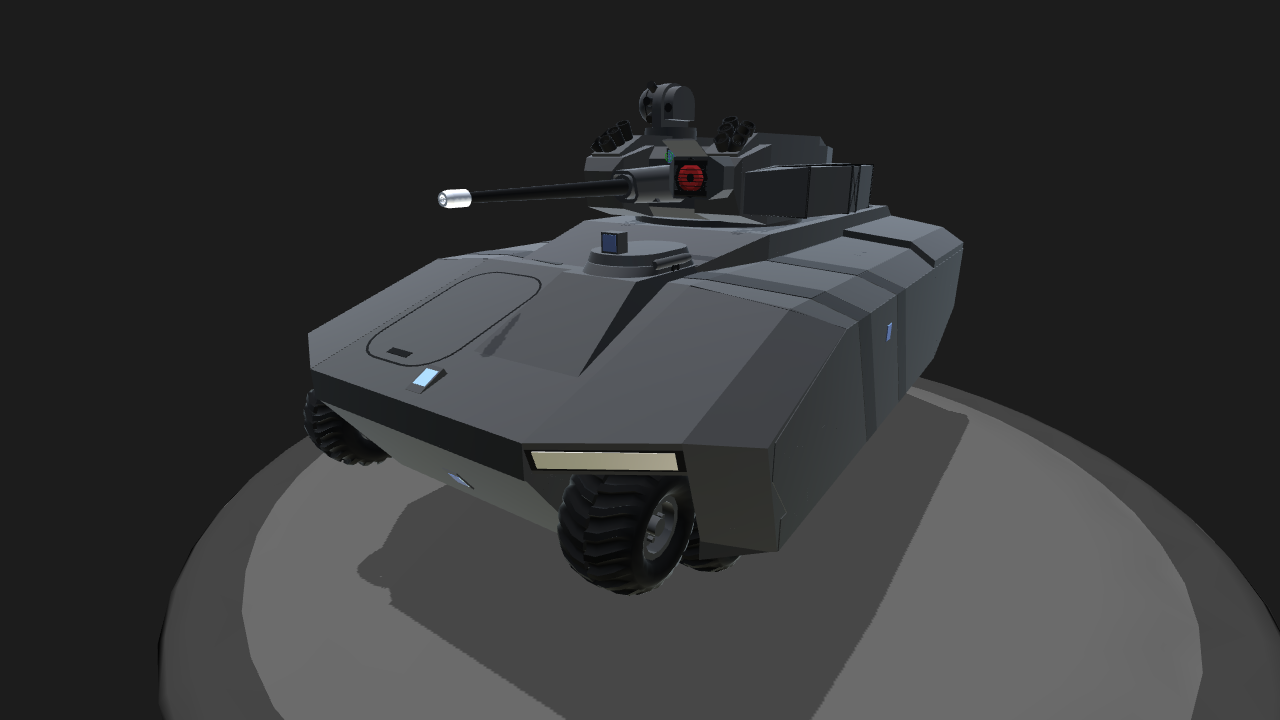 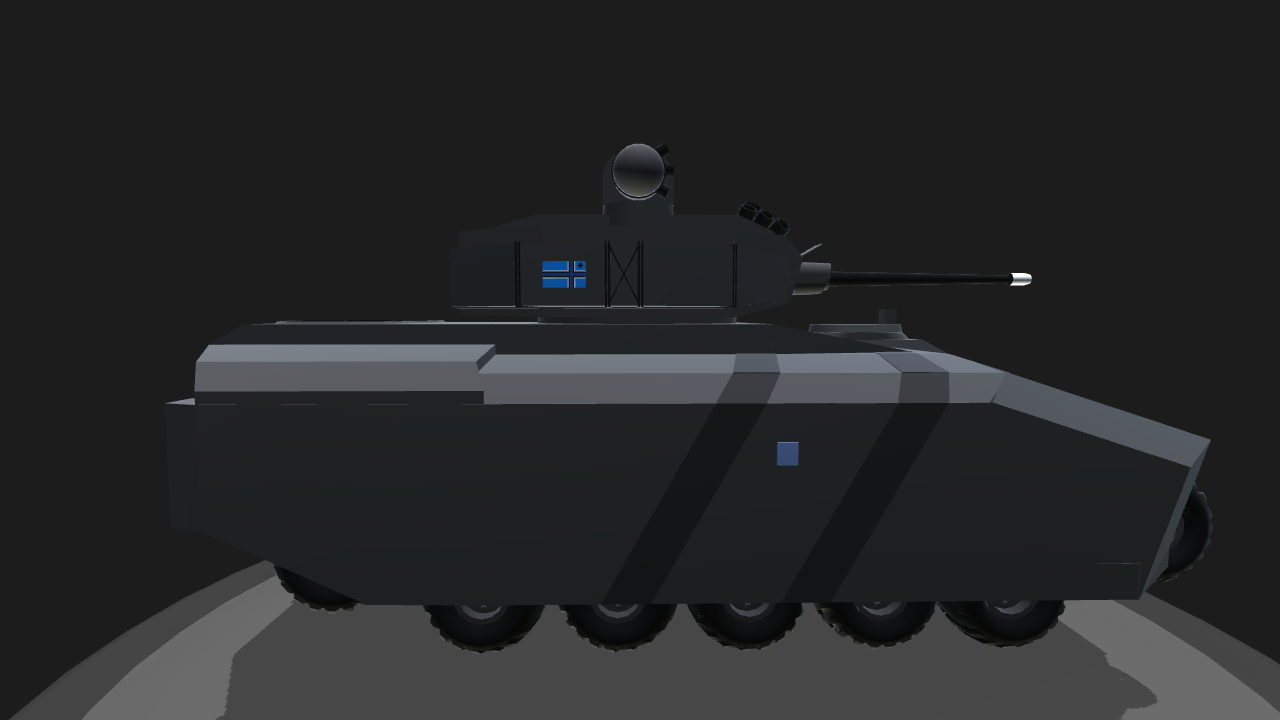 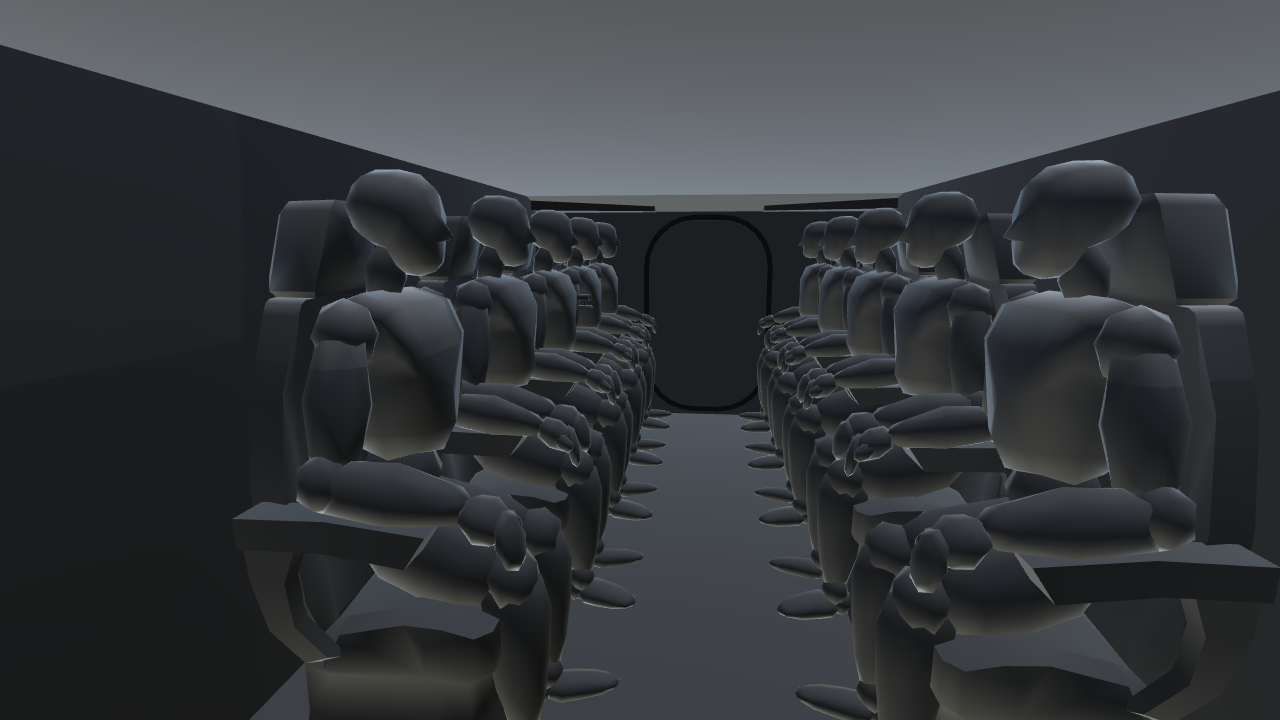 Ladies and gentlemen, I present to you the first of the next generation of halcyon military fighting vehicles, The HIK9 Pachy

“Because currently all my armoured vehicles are just tanks and the tank design is kinda old now so I thought a new IFV would freshen up things.”

“The Halcyon Government wanted a next generation fighting vehicle as the bandit got older and mandatory retrofits wasn’t enough. The result was the HIK9 Pachy, it can perform multiple roles such as anti tank[with 105mm gun], infantry engagement and reconnaissance.” 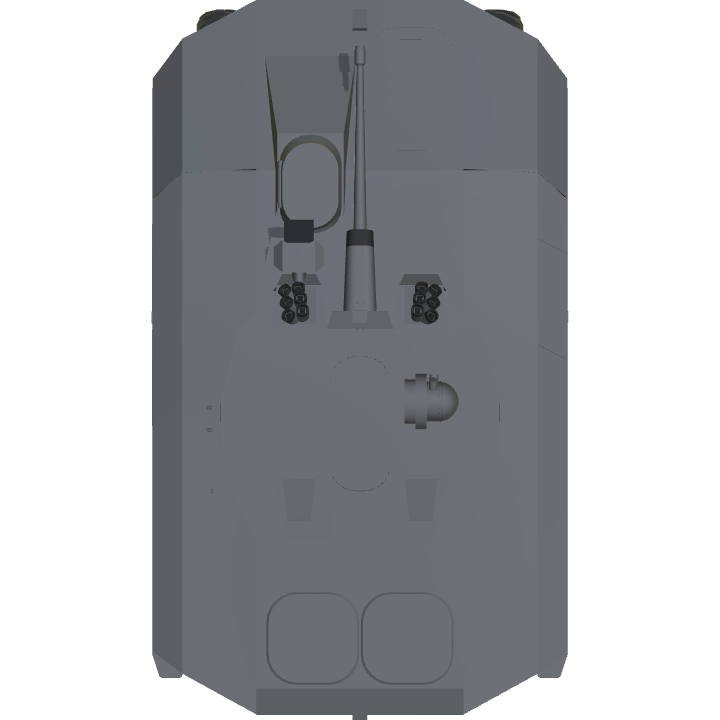 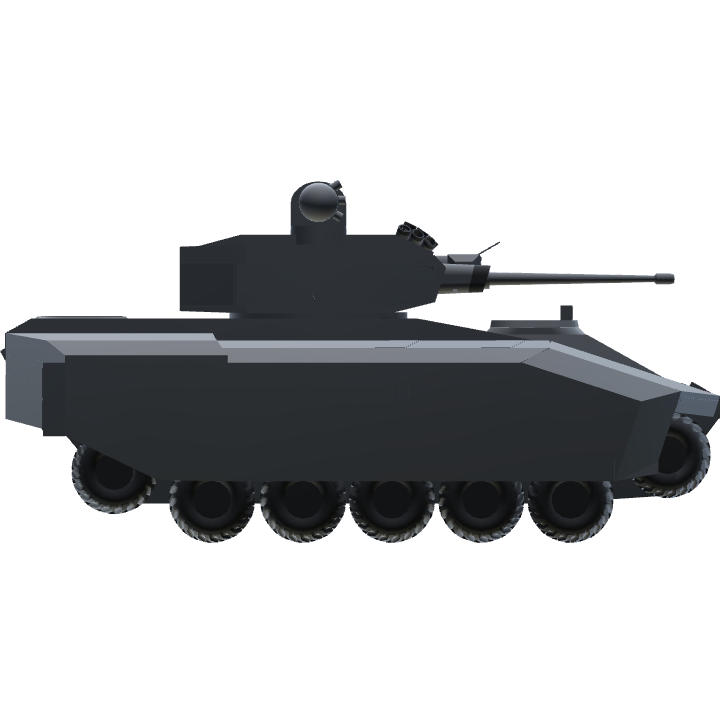 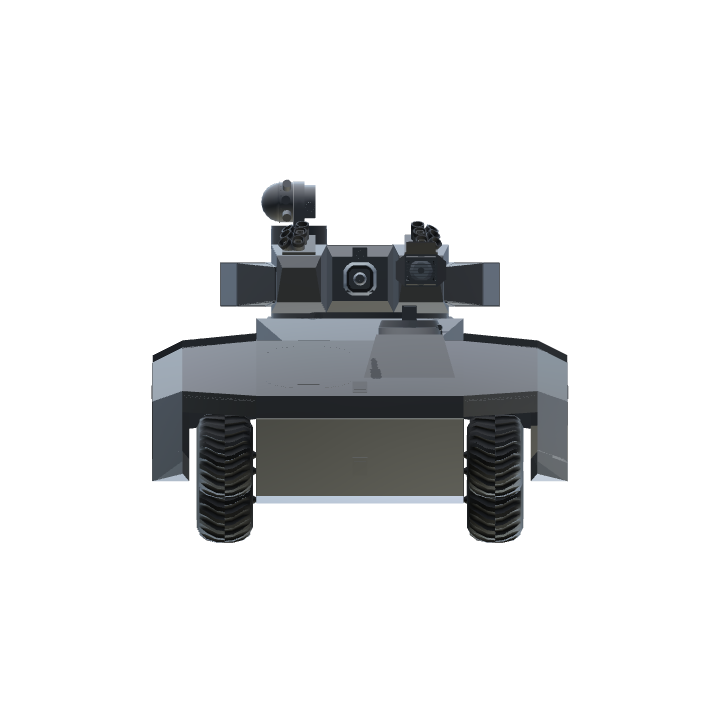