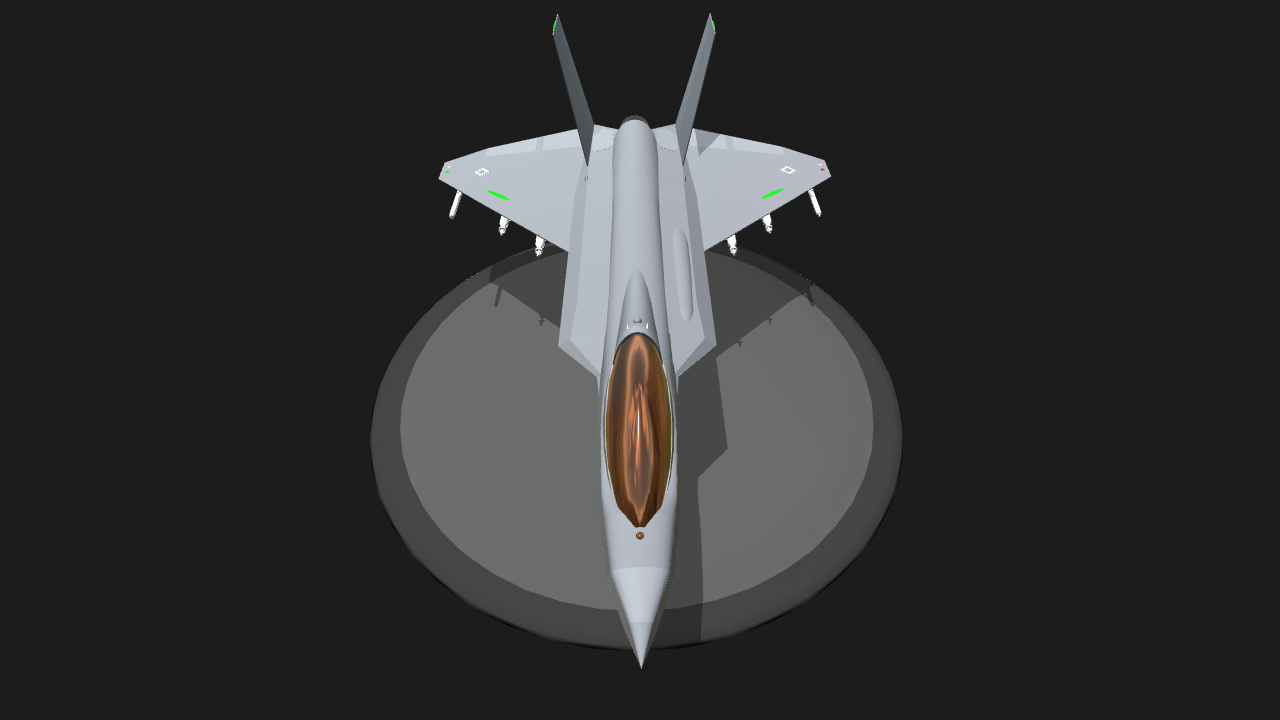 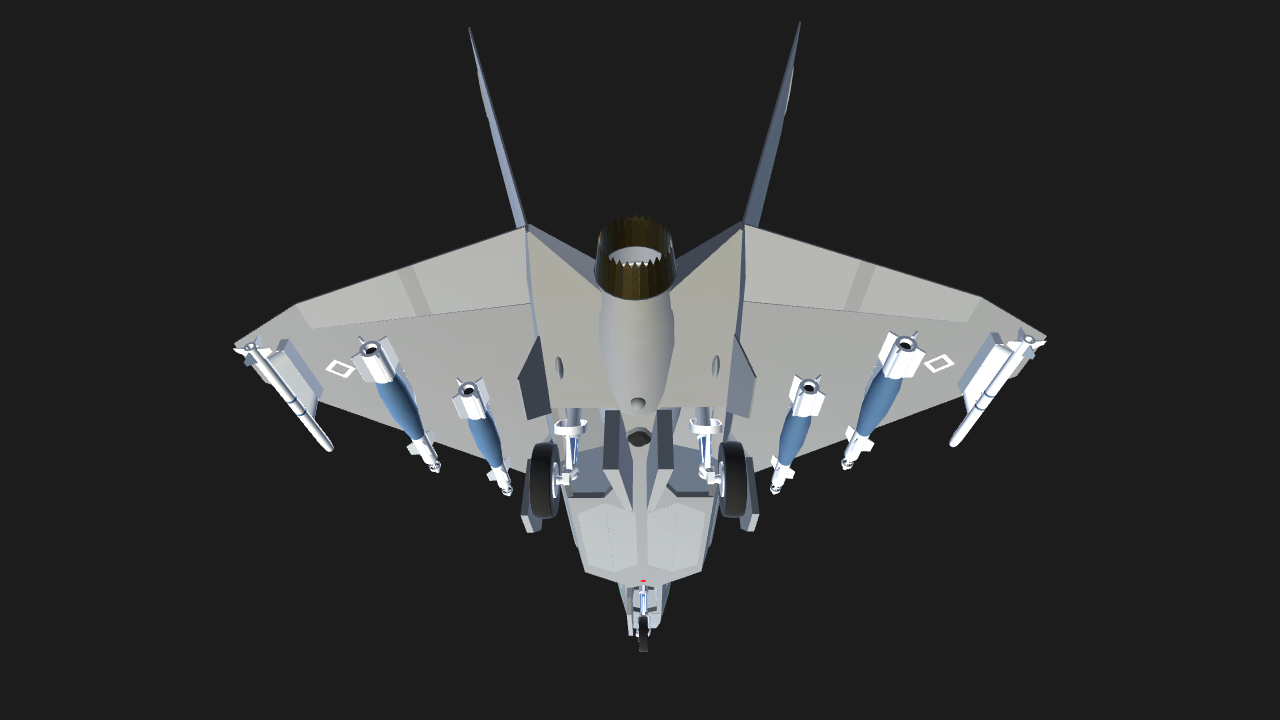 Ghost Works is proud to present the long awaited F-36 Thorny Devil II Ground Support Variant! The F-36 or "Thorny Devil" (as it is most widely know as) is a 5+ generation multi roll air superiority fighter aircraft that incorporates advanced avionics such as cooperative A.I. called "FAP" (F.A.P., Flawless Allied Pilot) tied with machine learning, an almost 100% carbon fiber airframe, fly-by-wire, and a pulse jet engine. With the F1136 multi function advanced variable cycle pulse jet engine (developed by Ghost Works and General Electric) the F-36 is capable of supercruise at any altitude and can fly at extremely high altitudes (far beyond any other similar jet/s in service) without giving any Infrared signature. The F-36 all in all has a RCS (Radar Cross Section) of a flea, and is able to sneak into any area of the world, no matter how heavenly guarded it may be. The F-36 has a max internal hardpoint count of 8 plus 6 hardpoints outside mounted on the wings. With cutting edge technologies such as a virtual cockpit, HMD (Helmet Mounted Display), and other classified technology, continued upgrades and modernization this jet will be inservice for years and go far into the 23rd century.

Another futuristic feature of the F-36 is it's DLVRC (Direct Linked Virtual Reality Cockpit). DLVRC is a simulator that can be assembled in any building anywhere is the world that has direct link to the F-36. DLVRC uses the electrical energy in the air to connect to the F-36 (no matter where the F-36 is) this direct link has unlimited range. DLVRC is mainly used for training the AI (FAP) and operating in a high threat environment. The pilot flies the F-36 remotely through the DLVRC simulator and then the simulator shares all the data (flaws and all) to FAP and then FAP learns the flight patterns and maneuvers and improves the flaws that the pilot may have made. Thank You all for Your support, if You like the Ground Support version of the F-36 please comment down below with Your likes and any other thoughts You have. 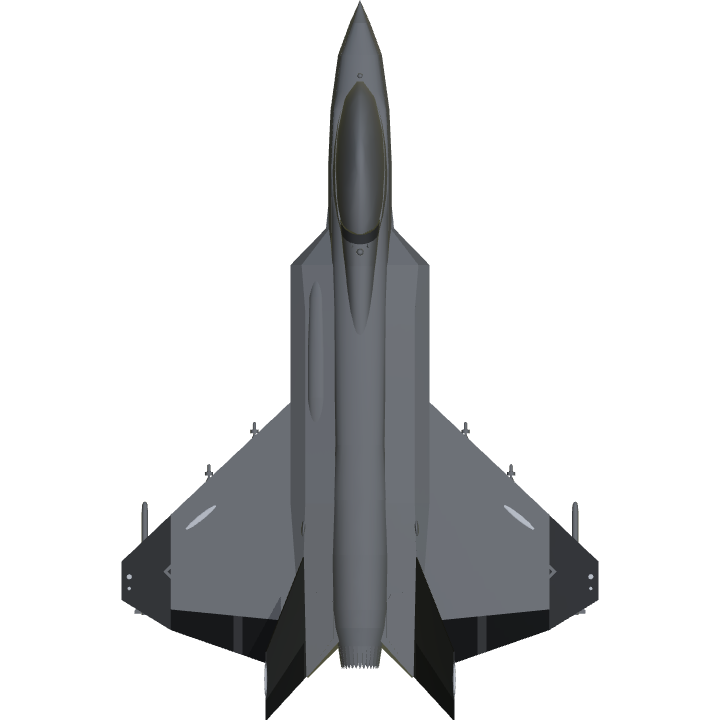 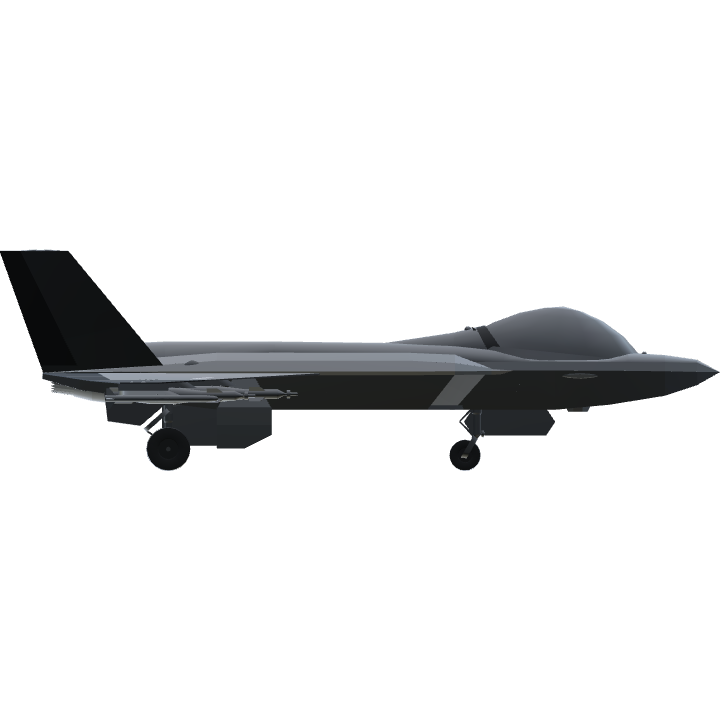 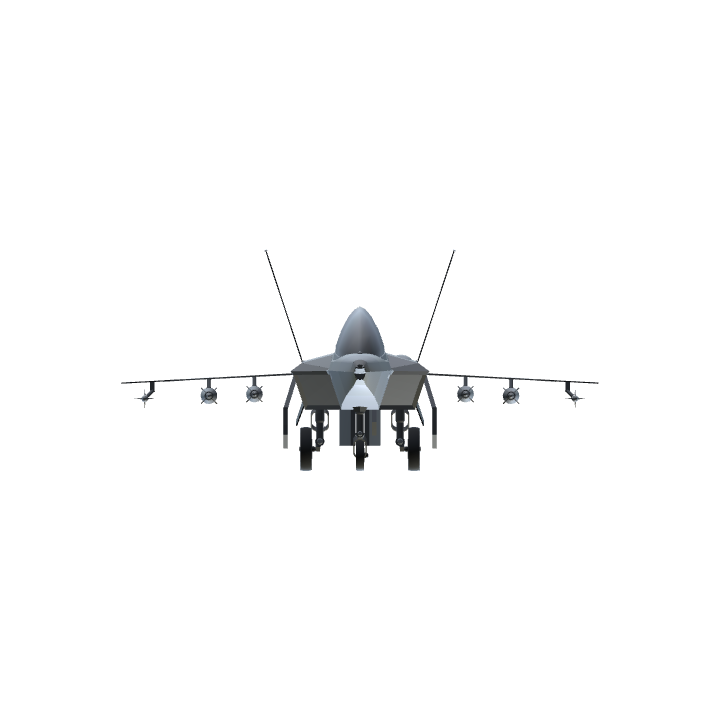