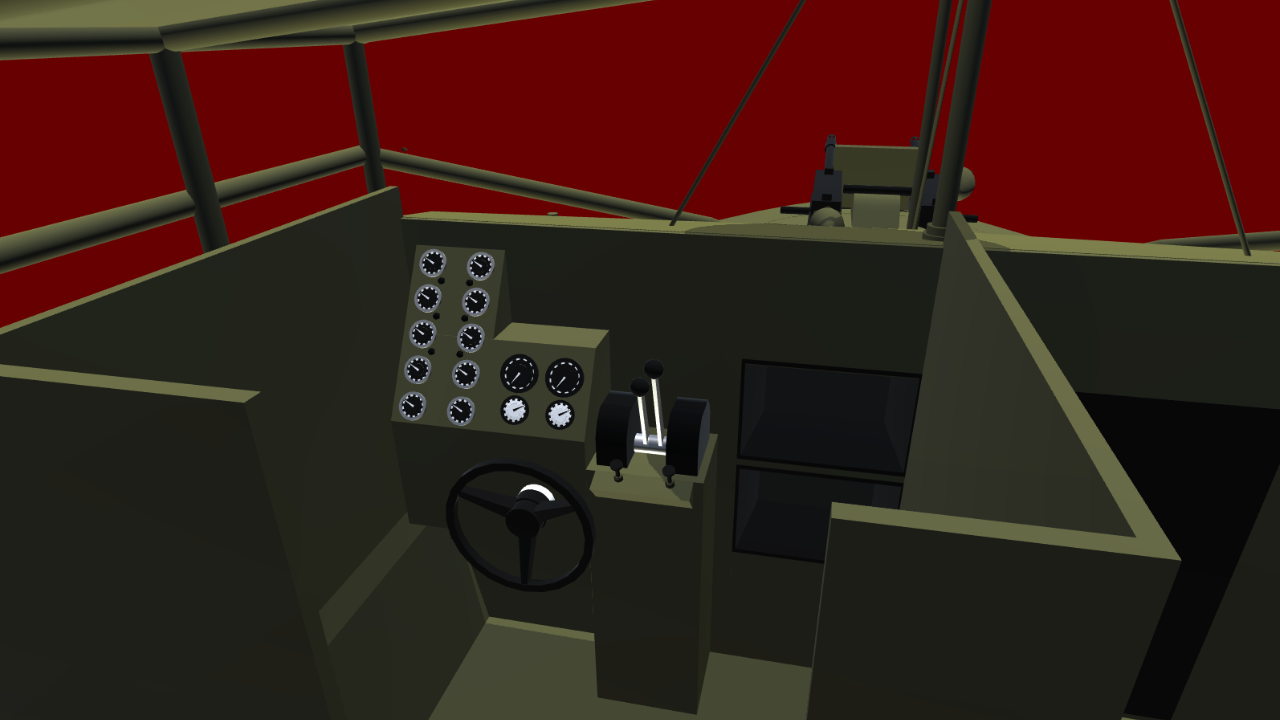 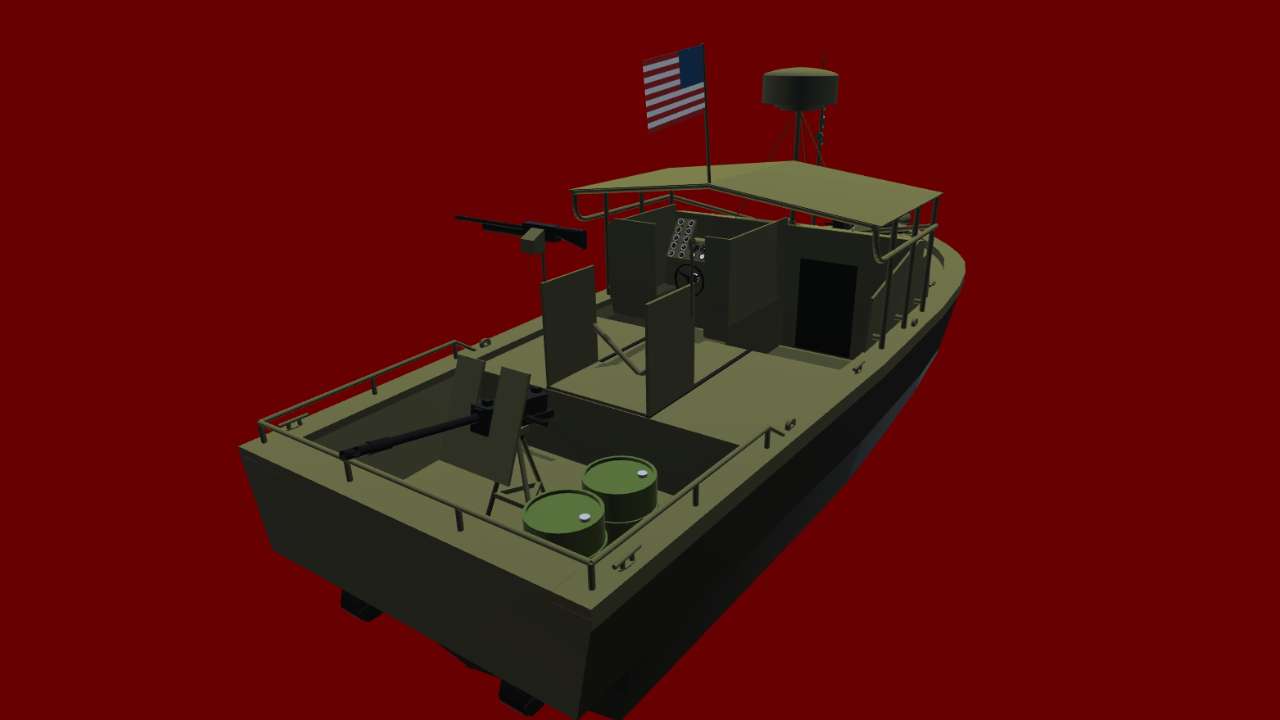 Patrol Boat, Riverine, or PBR, is the United States Navy designation for a small rigid-hulled patrol boat used in the Vietnam War from March 1966 until the end of 1971. They were deployed in a force that grew to 250 boats, the most common craft in the River Patrol Force, Task Force 116, and were used to stop and search river traffic in areas such as the Mekong Delta, the Rung Sat Special Zone, the Saigon River and in I Corps, in the area assigned to Task Force Clearwater, in an attempt to disrupt weapons shipments. 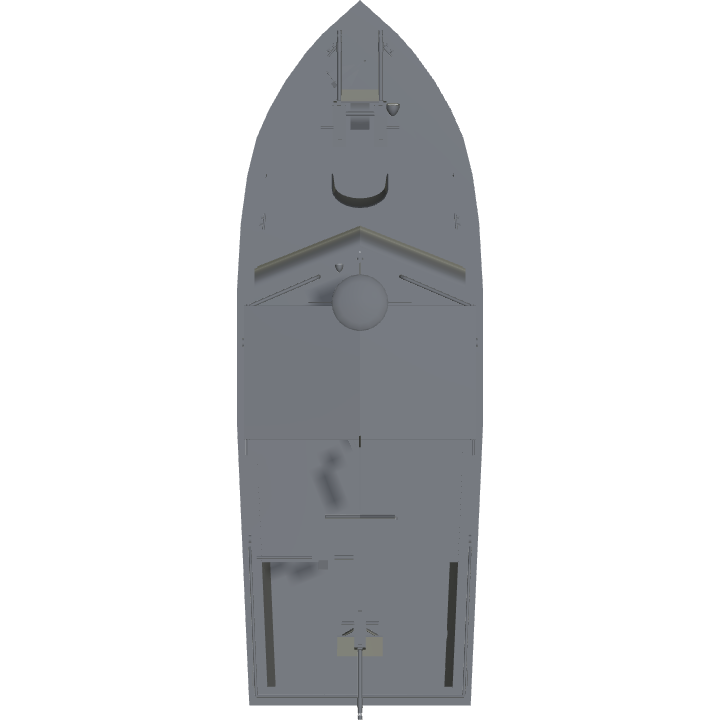 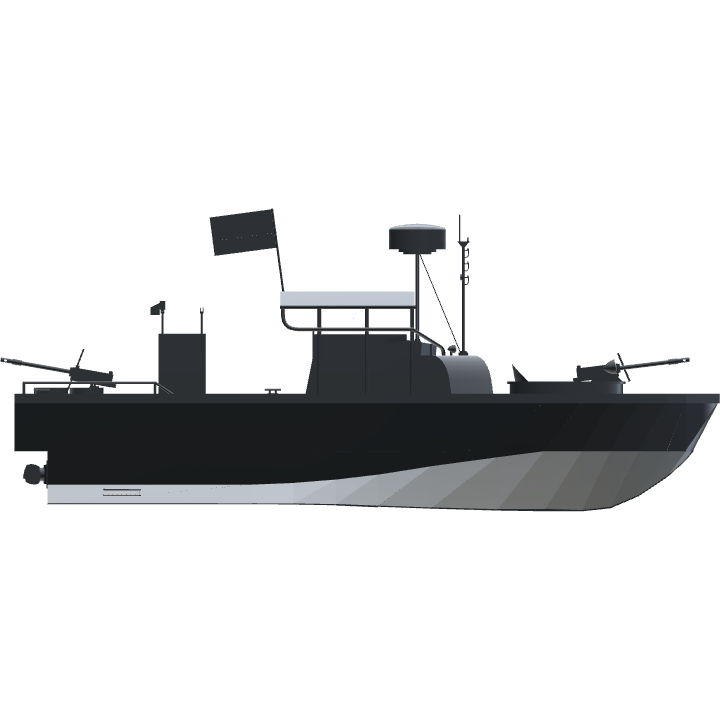 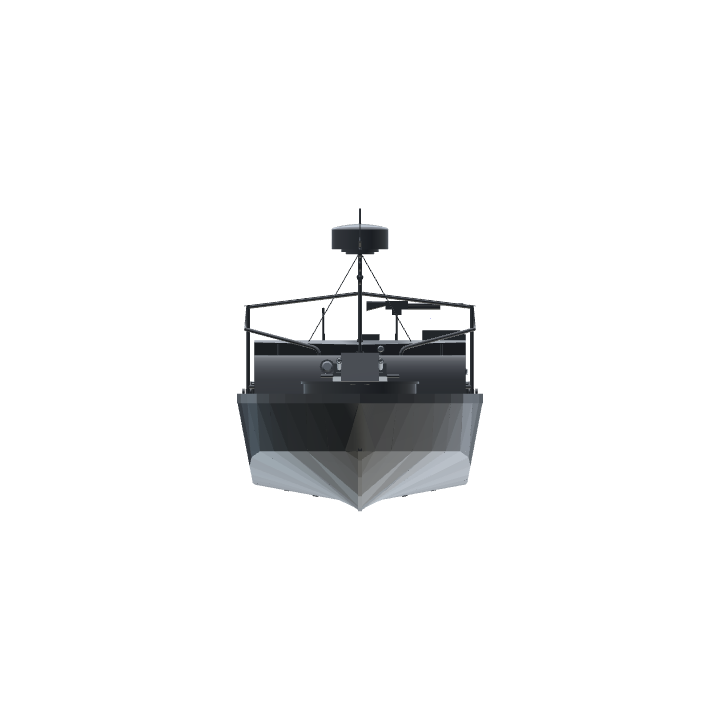