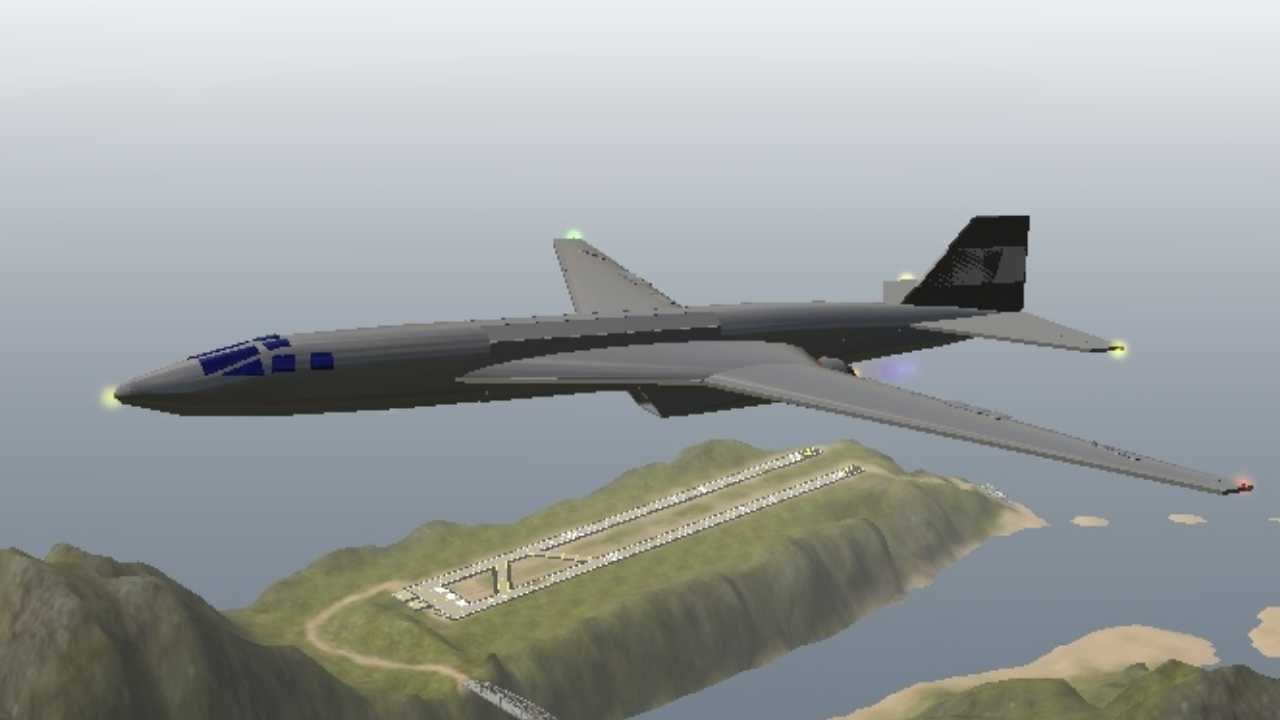 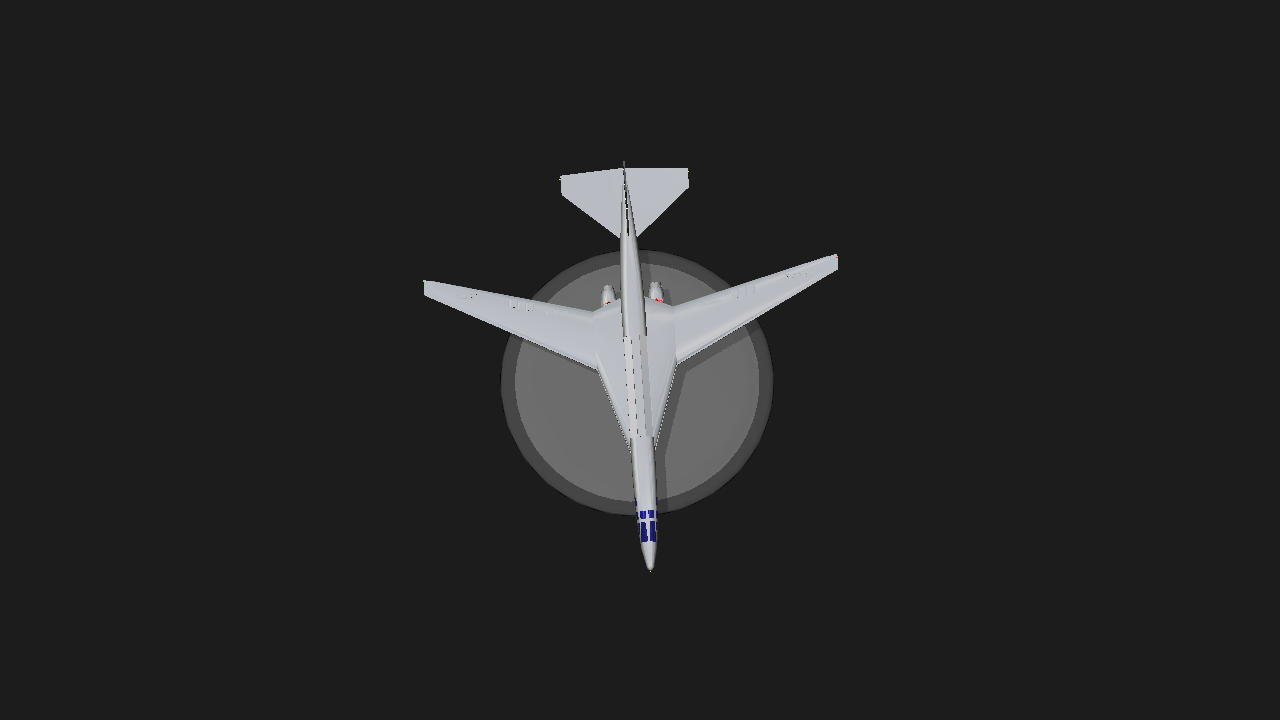 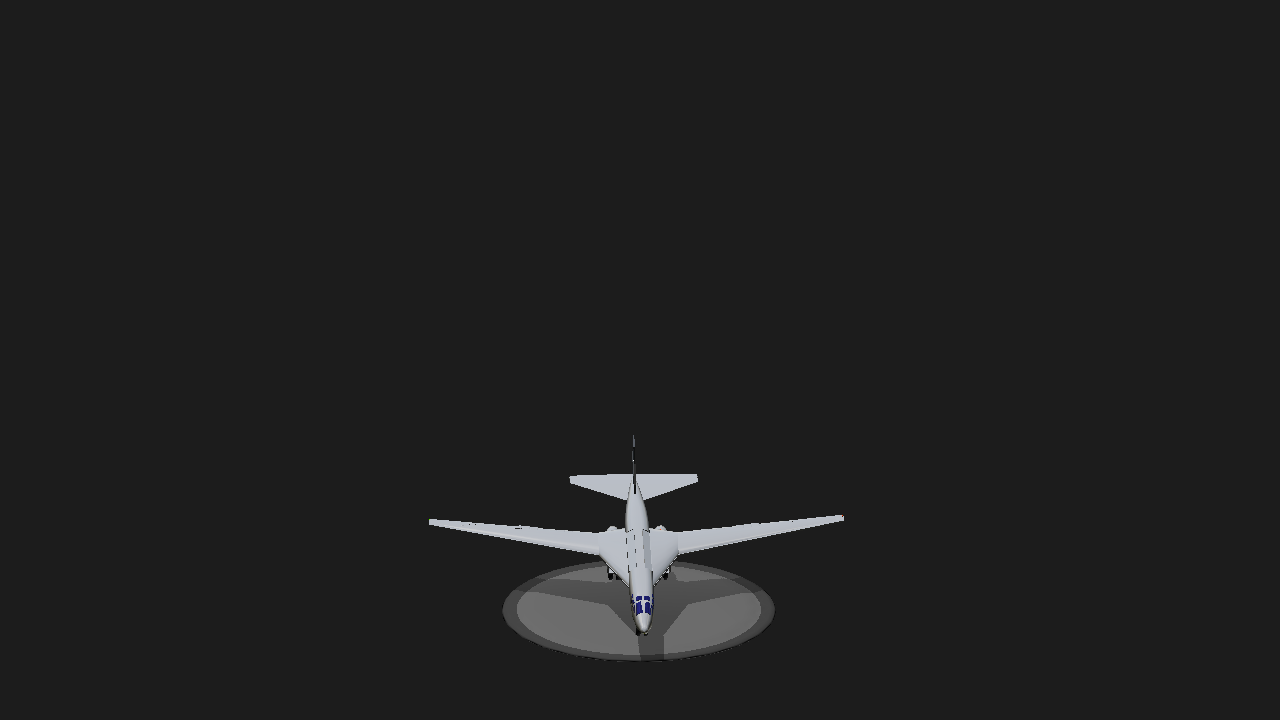 This aircraft was designed to deliver rapid strategic strikes against enemy military targets. During the development, the task was set - the aircraft should weigh no more than 45 tons. As a result, out of 5 proposed projects, one, the most balanced, was chosen. A presentation was made for several allied countries and many placed orders for these aircraft.

The aircraft received two engines,, EGS3.5 - 15-84,, variable sweep of the wing, and a ,,two-tiered,, bomb bay.It carries 12 ,,conqueror,,-class cruise missiles with a range of 40 km. These missiles are not very fast, but powerful, destructive, and very accurate.

The aircraft crew consists of the commander (first pilot), pilot, navigator and an electronic warfare specialist. The aircraft is capable of flying at altitudes up to 25,000 m at speeds up to 3,500 km / h.

(it is necessary to reduce the speed, open the bomb bay, press Ag 7, the clip should fall out, if it does not fall, raise the nose.)
(There are two charges of 6 missiles in the plane. To use charge # 2, charge # 1 must be dropped. Shooting with charge # 2 is STRICTLY after charge # 1 is fired) 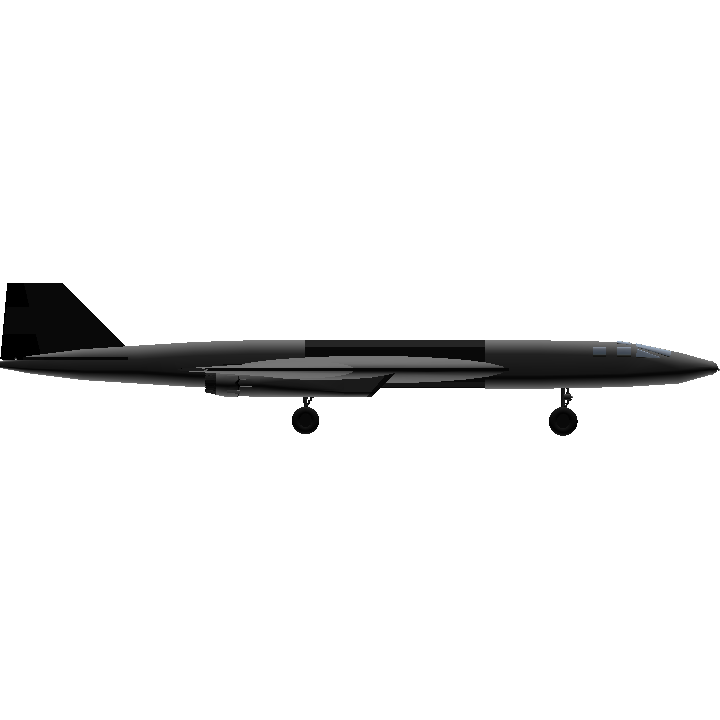 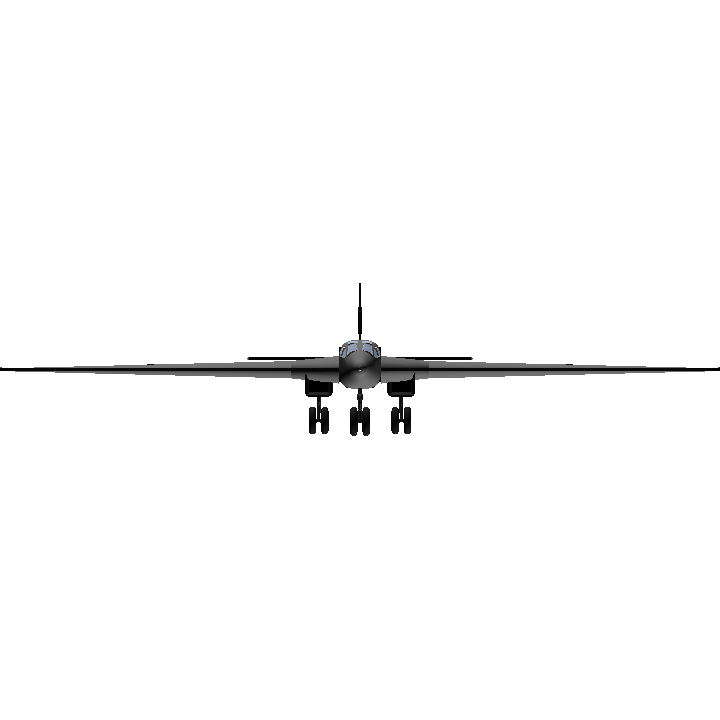