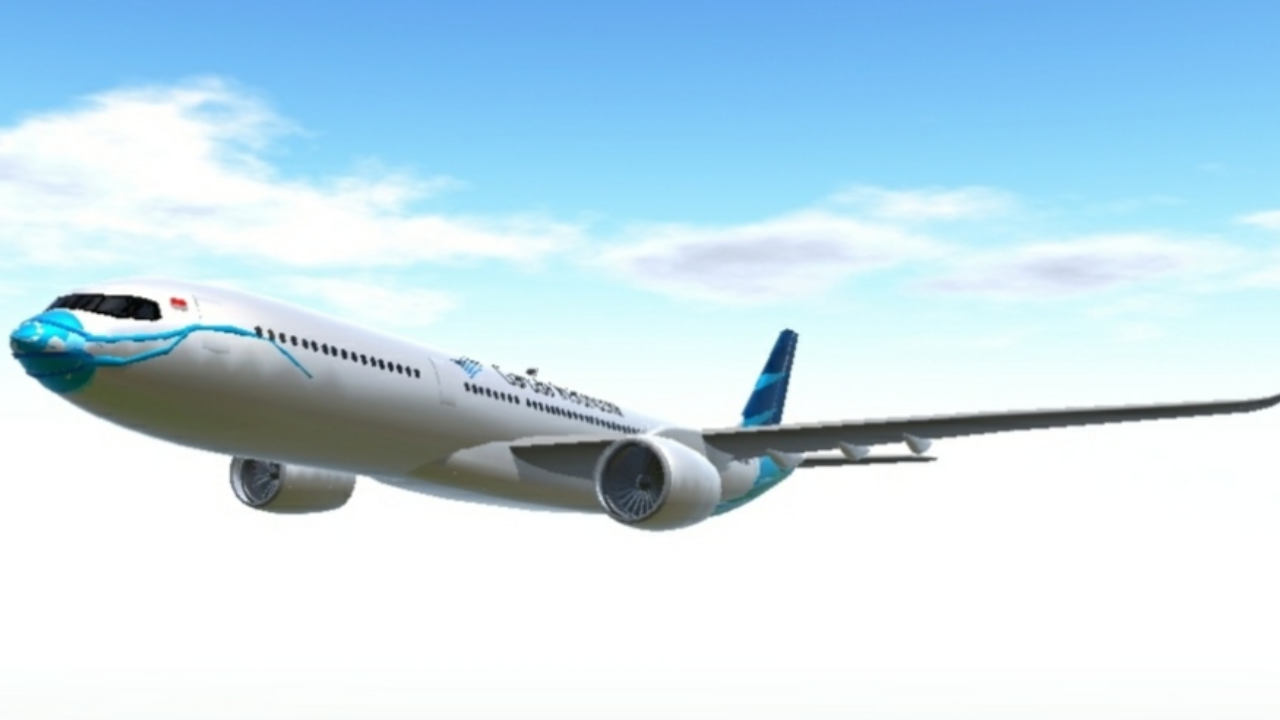 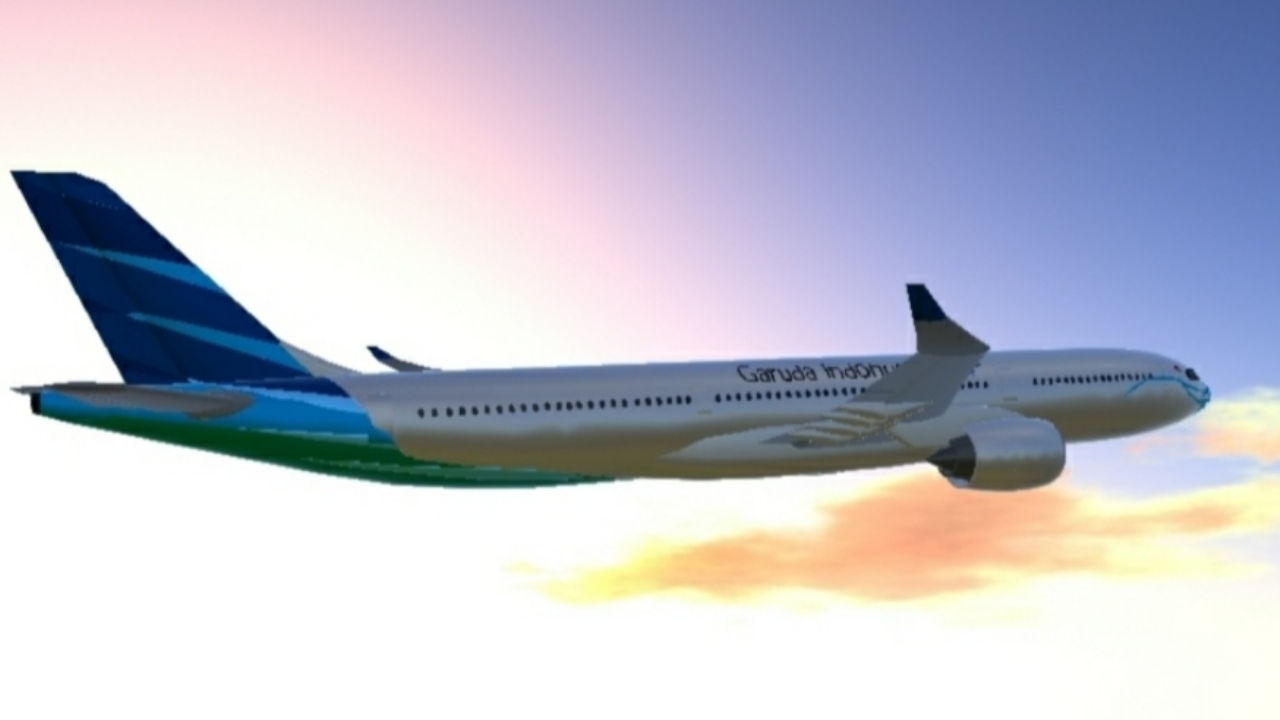 Normal as other Planes

When Cruising, set the Throttle to 75%

Remember, if you using my Planes, don't use brake for slowing down plane! Just let the speed down with Thrust Reverser 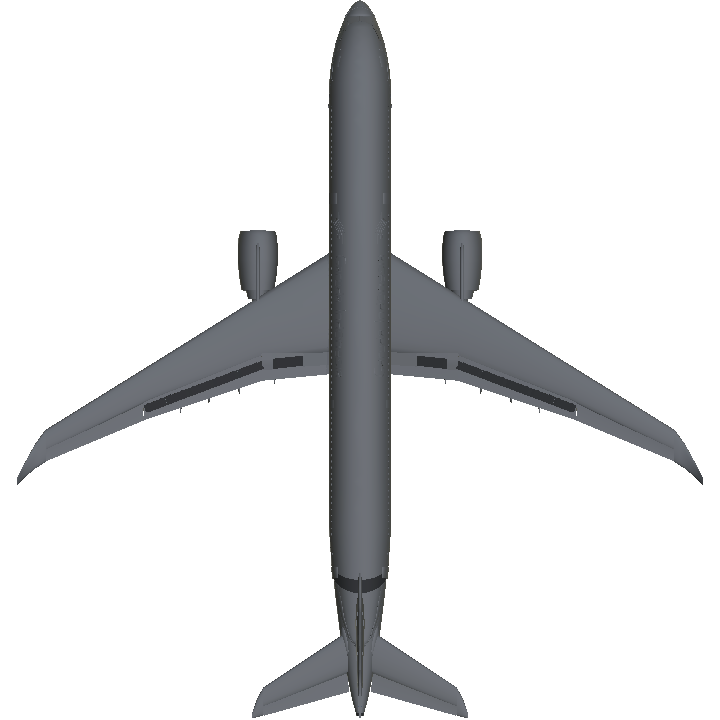 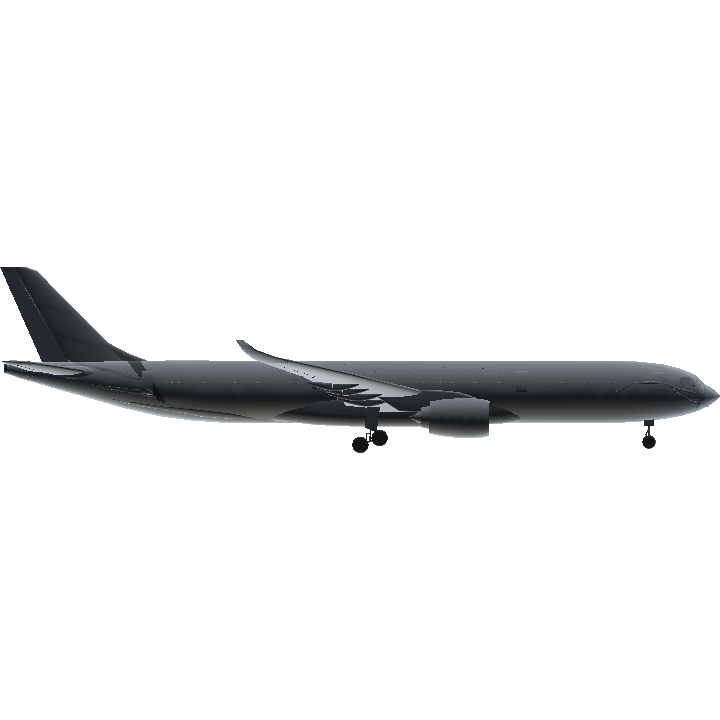 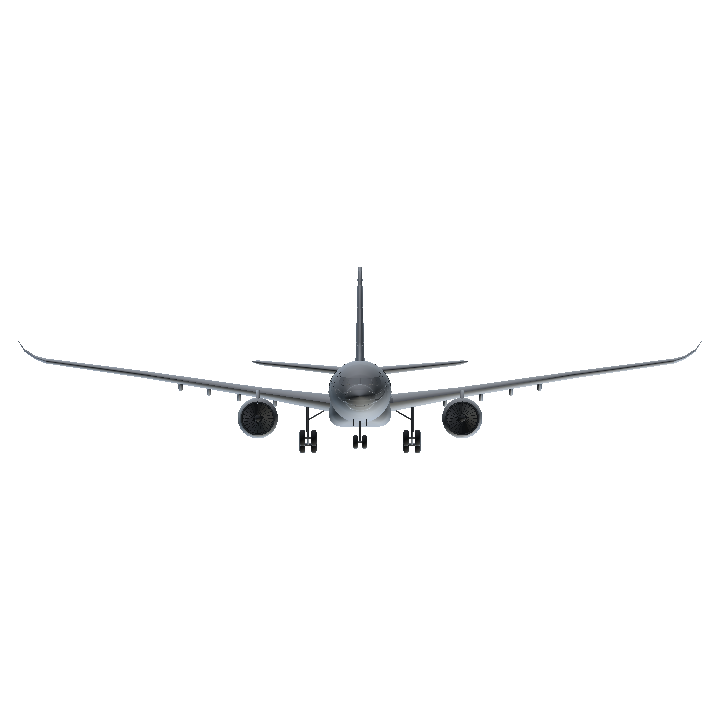