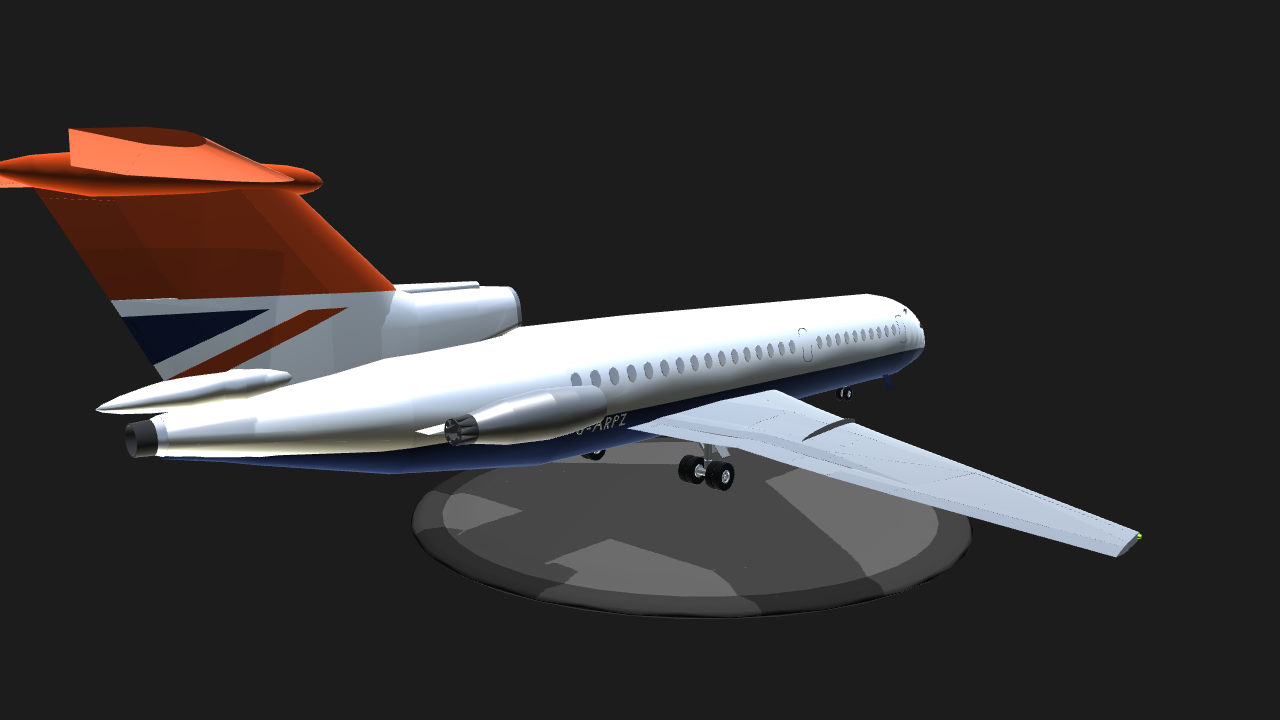 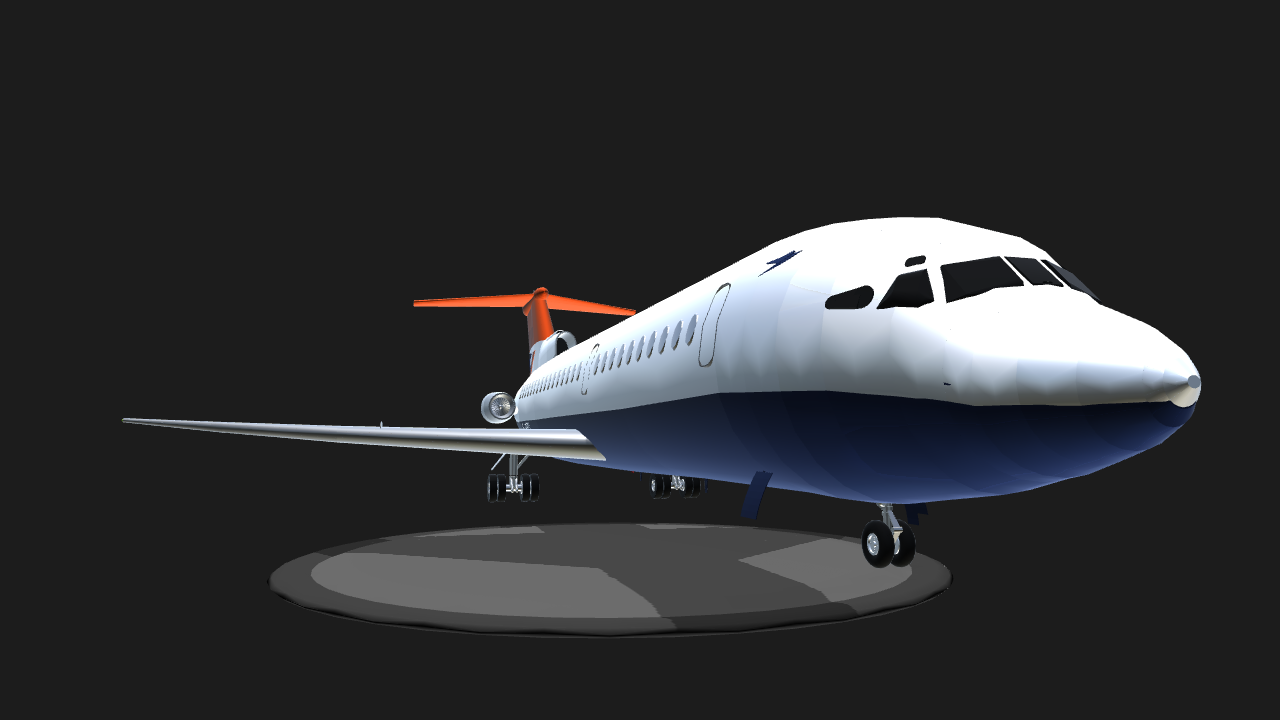 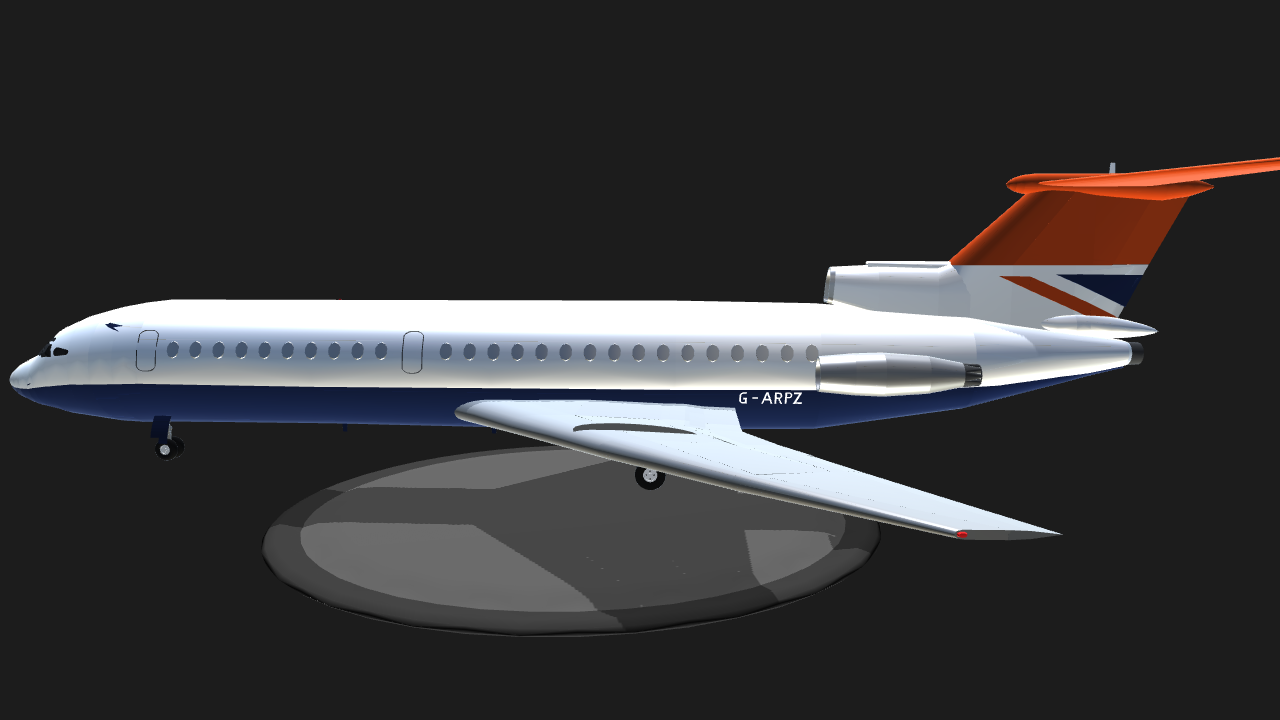 Apologies for the re-post. This is now a successor post, in line with the challenge rules.

To Fly. To Serve.

Ladies and Gentlemen, I give you my entry to ACEPILOTs tri-jet challenge. The Hawker Siddeley HS.121 “Trident” 1C complete with early BA livery. I would like to thank ACE for inspiring me to remake a previous failing of mine and also for extending the deadline (without which I would not be entering).

For those who don’t like reading I’ll surmise below.

The mighty Trident. Or so it should have been. So many bad decisions made by government and various other heads of sheds I don't know where to begin. I suppose the first act of folly was giving a rival company (Boeing) all its research amidst talk of collaborating to create a tri jet airliner, something that allegedly amazed Boeing (jolly good sports us brits!)

The trident was designed to the specification of a powerful middle range passenger jet. In stepped BEA amid declining passenger numbers and petitioned de haviland to make it smaller. A smaller design led to the engines being switched to the Rolls Royce Spey with a significant reduction in power, range and payload. Alternative engines were planned but the Gov at the time was trying to "rationalise" the industry and shelved the plans.

As commercial aviation started to boom so did demand for longer range jets with greater capacity. This trend eventually led to 5 different versions of the trident being built. Despite indecision, bad direction and shear bloody mindedness the trident was the first in many fields and a beautiful aircraft. First tri jet passenger liner, first aircraft to perform blind landings, advanced avionics way ahead of its time (this is the reason for the off-set nose wheel), one of the fastest subsonic commercial aircraft and the wing design was even taken for the A300.

Ultimately the Trident lost out on sales to the 727 due to its limited market (namely BEA), its underpowered engines and government induced delays. The delays of which led to its major rival the 727 being introduced 2 months prior to the Trident. A terrible irony being the original design of the trident was pretty much what the 727 was made to. The former having 117 built, the latter 1,832.

Facts and figures are all very well. From a pilots perspective the Trident was something to behold. The pilots who flew Tridents and later Boeing likened the Trident to driving a sports car; Boeing, like driving a Cadillac - which is a rather fitting adage in my opinion!

Controls and notes on this build

Takeoff
Full flap and hard back on the yoke, rotate around 175mph (a little unrealistic but this was based on several compromises to give more realistic performance)

Cruise
With throttle at 75% at an cruising altitude of 35,000 ft speed should be around 517mph; compared with the actual aircraft 580mph. Again this was a compromise.

Landing
Throttle 20% for any typical approach. Trim and flap settings can be alternated to more or less land without input from the stick of you so fancy. I’ve done it several times with full flap down and trim the aircraft nose fully down initially. I then gradually reduce trim to flare out for landing. Brake to activate spoilers but these are a gimmick as I didn’t want unrealistically short landing runs.

(Optional) deactivate 8 will give more ‘play’ as it will stop any auto-levelling.

If you’ve read this far thank you and good luck to all the other entries! 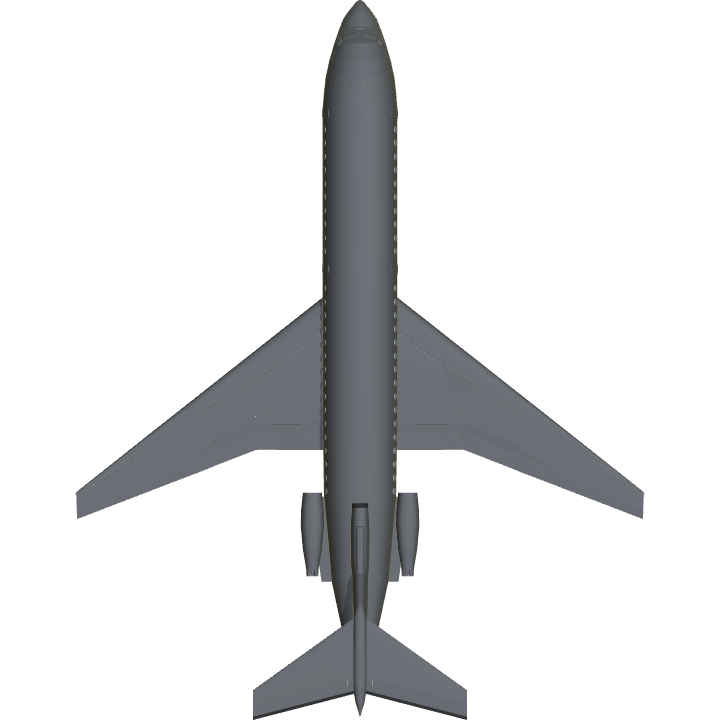 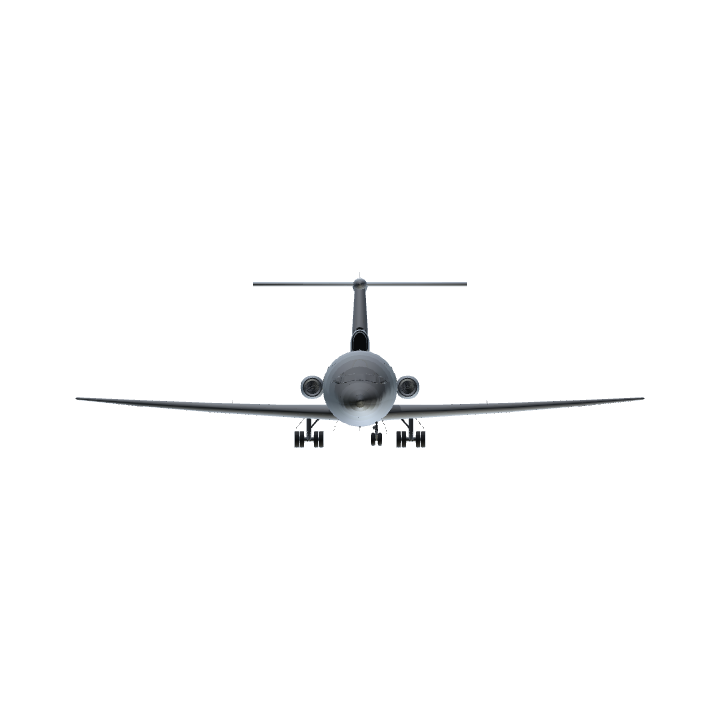