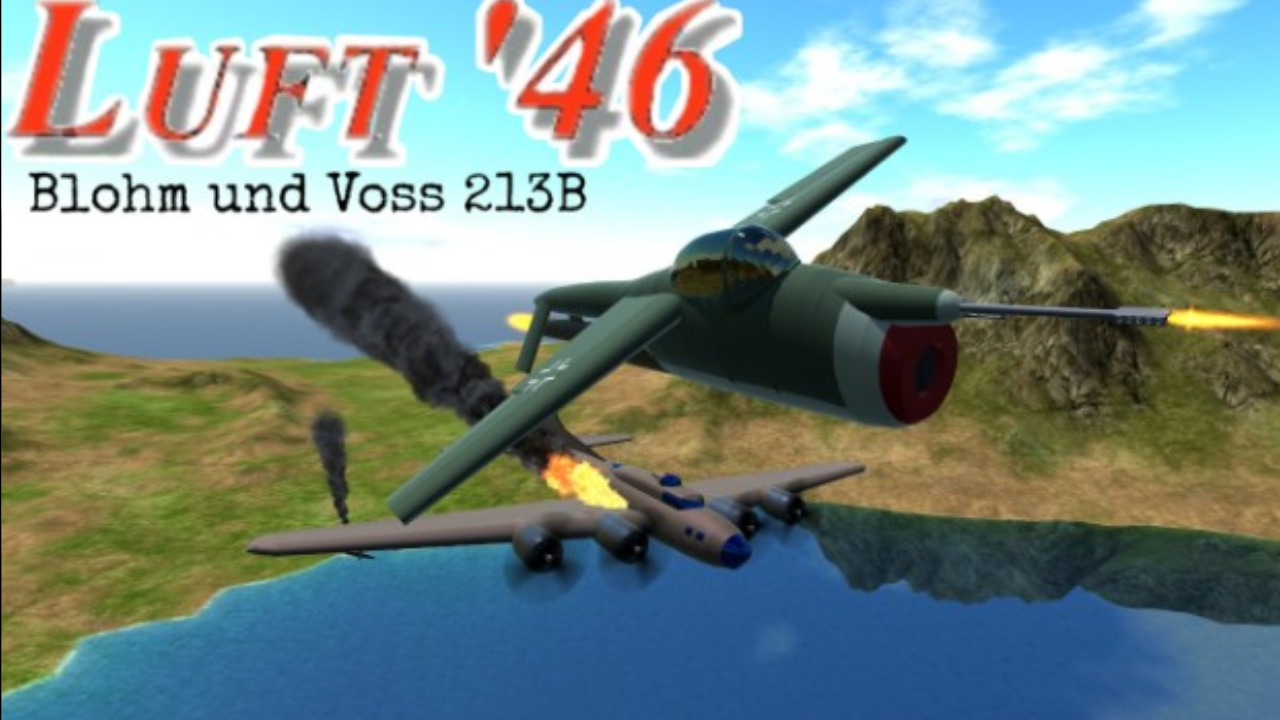 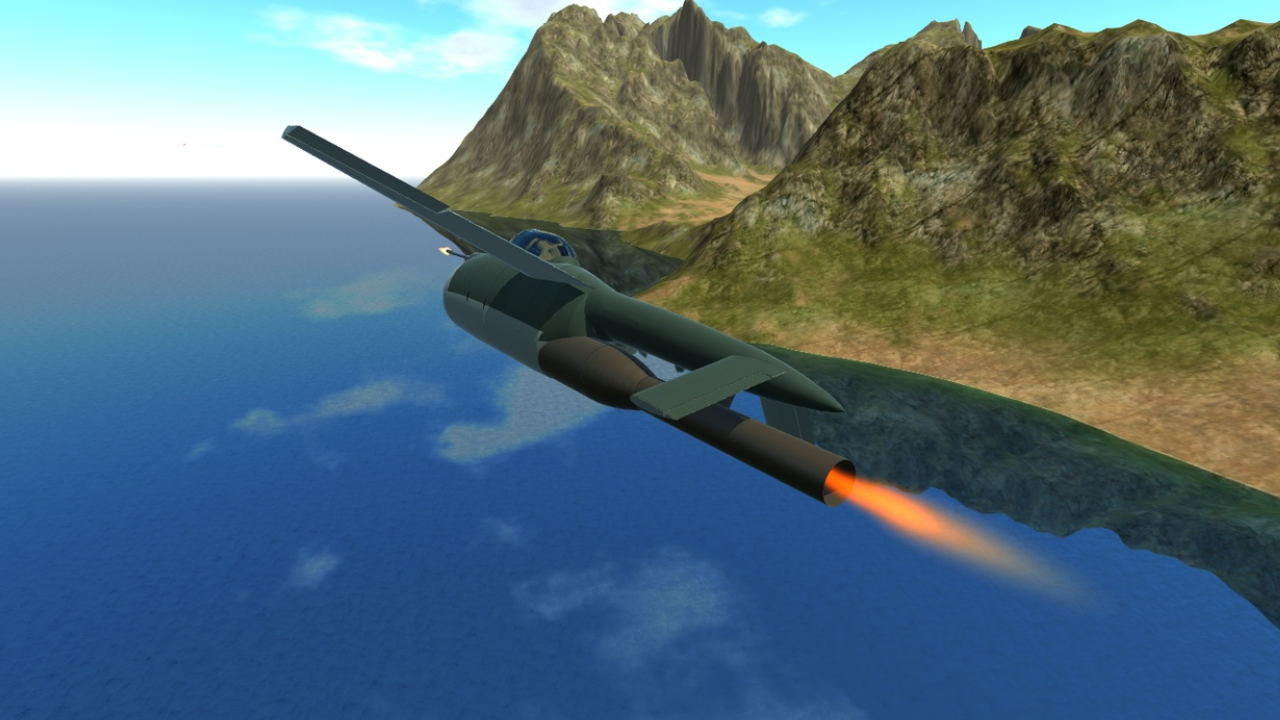 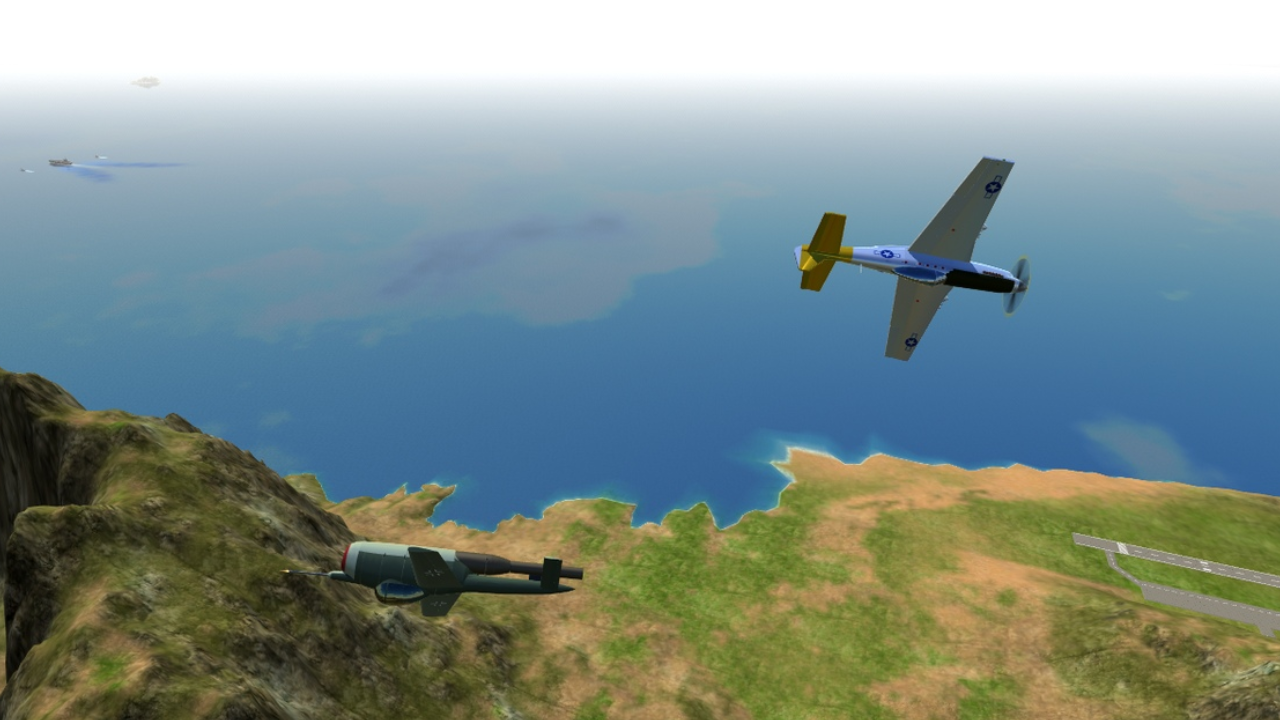 In November 1944, a requirement was issued for a very simple, rapidly produced small fighter aircraft by the RLM. This Miniaturjäger (Miniature Fighter) program was to use the simplest and cheapest power plant available, and to have the minimum of strategic materials and practically no electrical equipment. The motive power chosen was to be the Argus As 014 pulse jet, the same power used for the Fi 103 Buzz Bomb (V1), and the Miniaturjäger was to takeoff and land conventionally. The plan was to be able to build a large numbers of these aircraft, and thus simply overwhelm the enemy bomber formations with their numbers. Only three firms participated in this design competition, Heinkel (with a pulse jet powered He 162 airframe), Junkers (with their Ju EF126 project) and Blohm & Voss with the BV P.213. 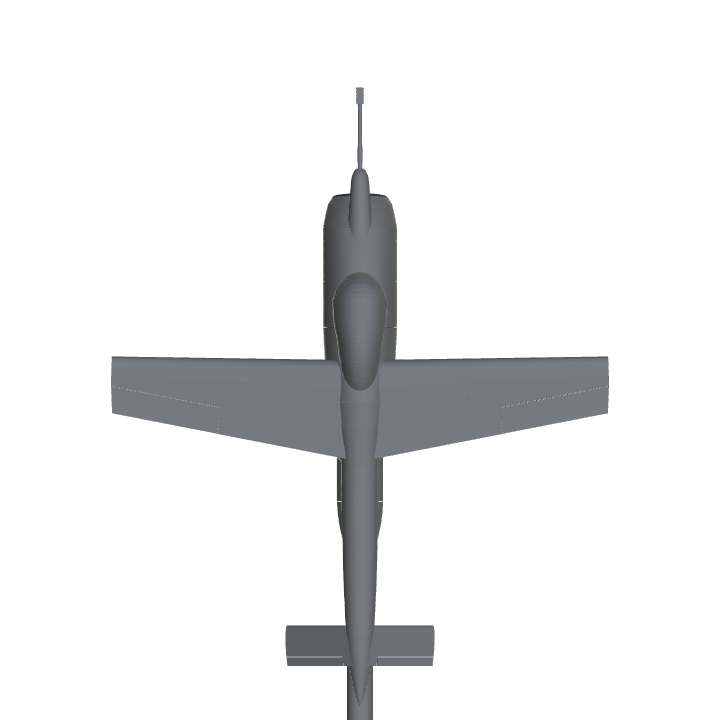 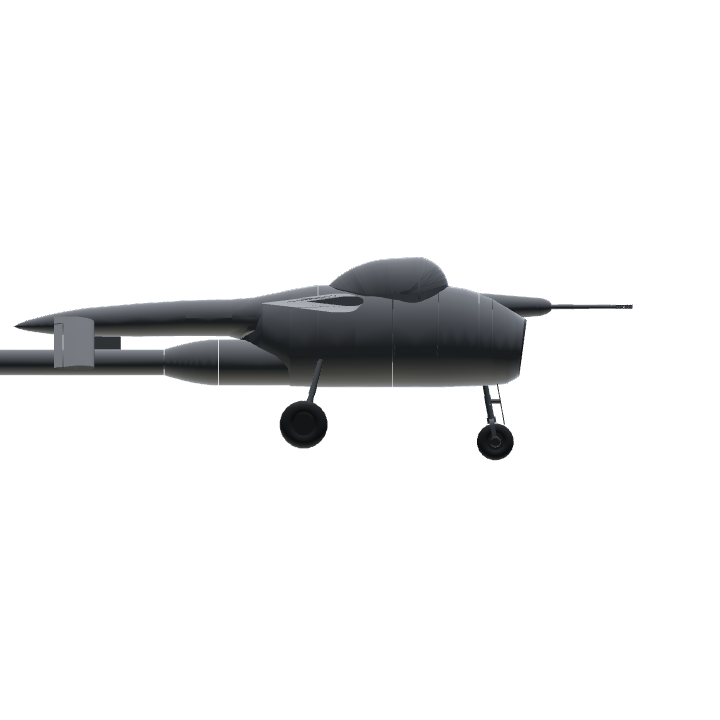 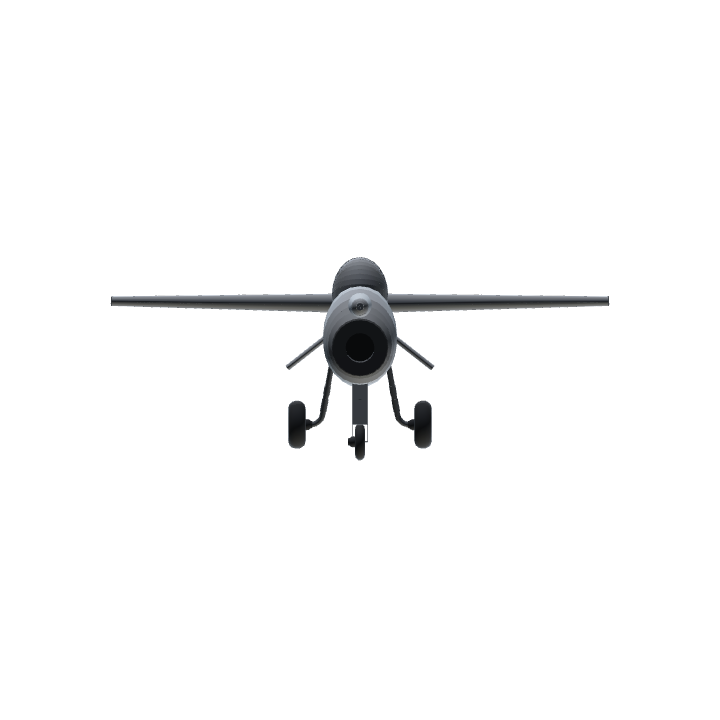