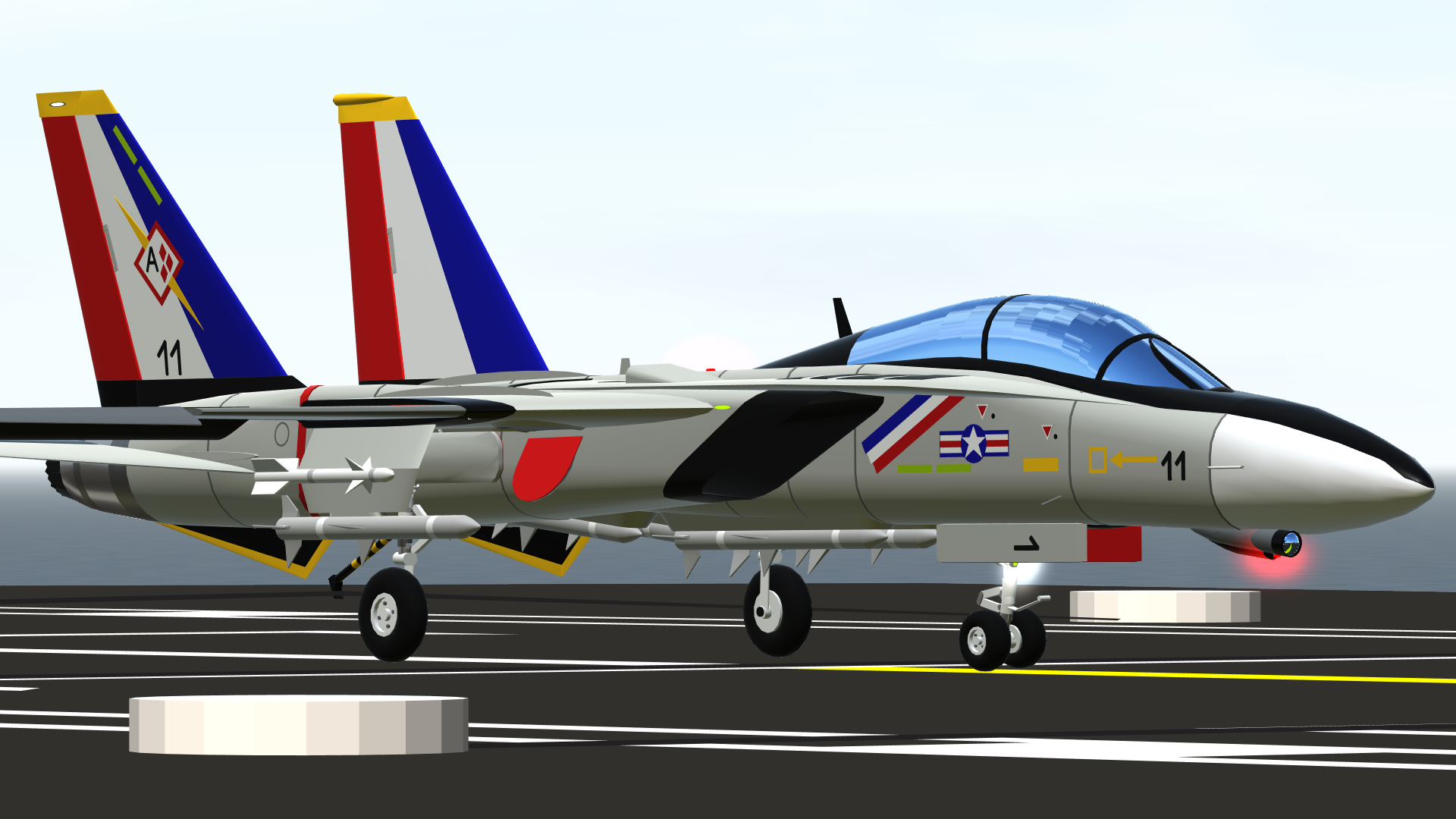 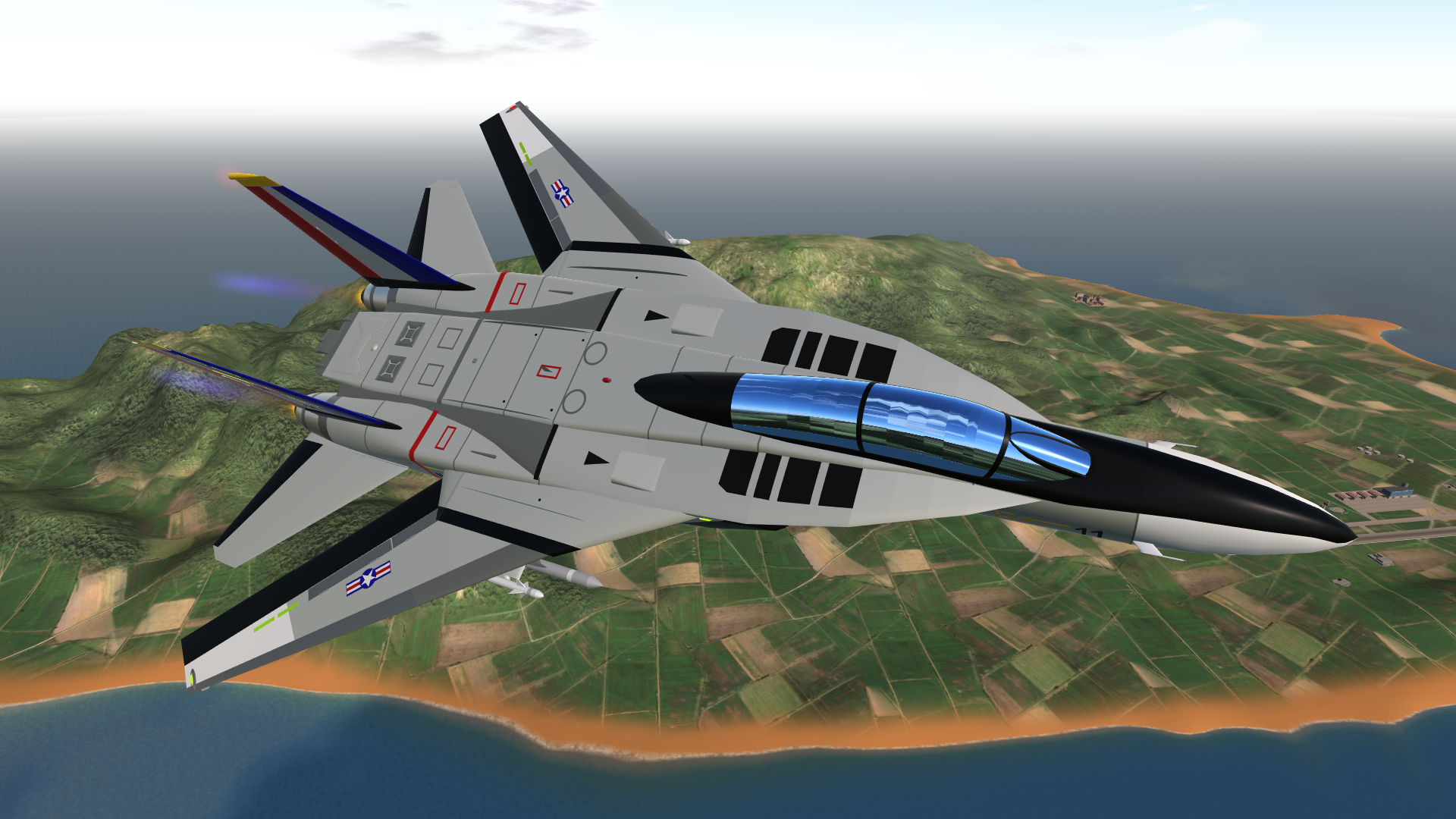 History
The MiK ATP-14 is an intercepting aircraft based on the well-known F-14 Tomcat. Totally fictitious but clearly inspired by Grumman, the plane turns out to be larger than the original, it has a larger wingspan, although a very similar configuration. Its powerful engines give it an advantage over its enemies, being able to enter and leave a dogfight almost at will. Their missiles allow to assure the demolition of any aggressor of the fleet. However, it never went into production, to the benefit of the unparalleled F-14, more economical, lighter and more versatile. However, some prototypes are used as platforms for testing missile launches and avionics tests and targeting systems for navy aircraft computers. It's also a good machine to put Maverick in trouble ;-) 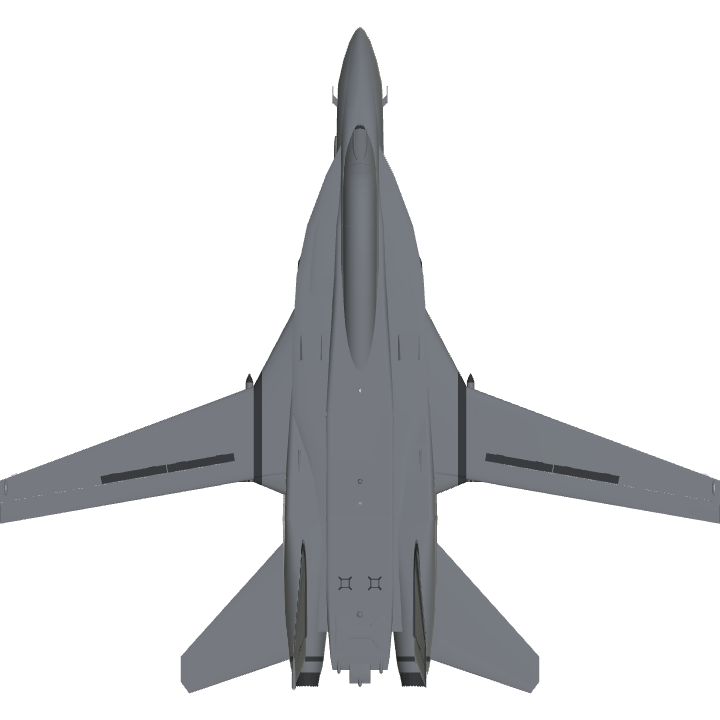 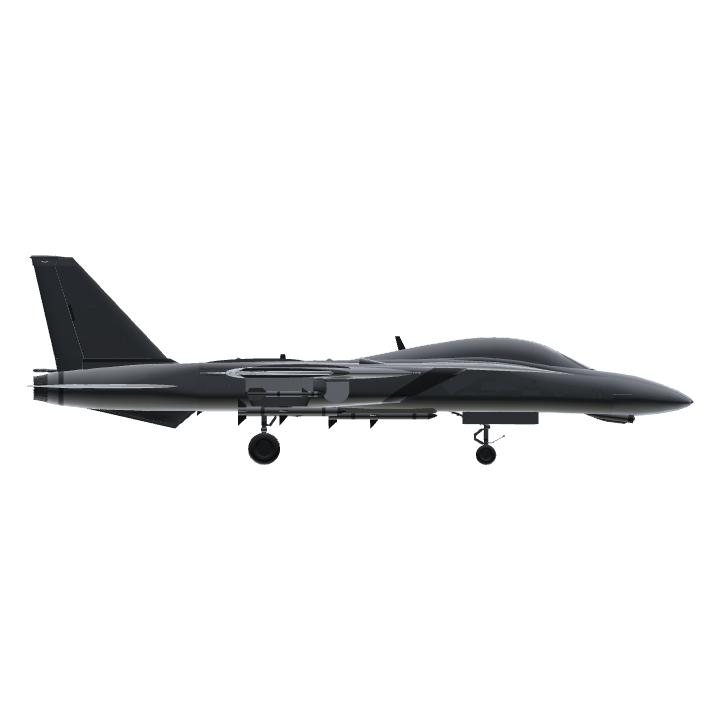 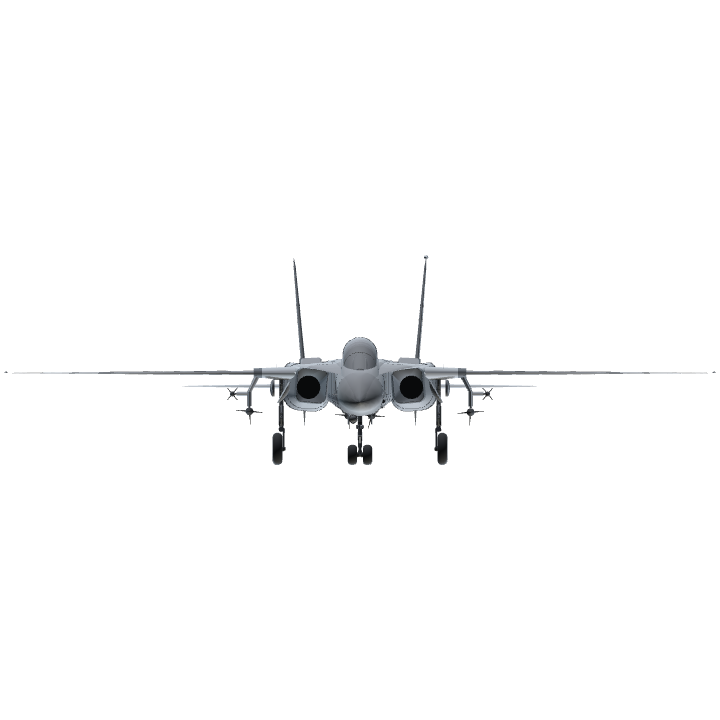