Just a Ordinary FedEx Truck Nothing to see here folks 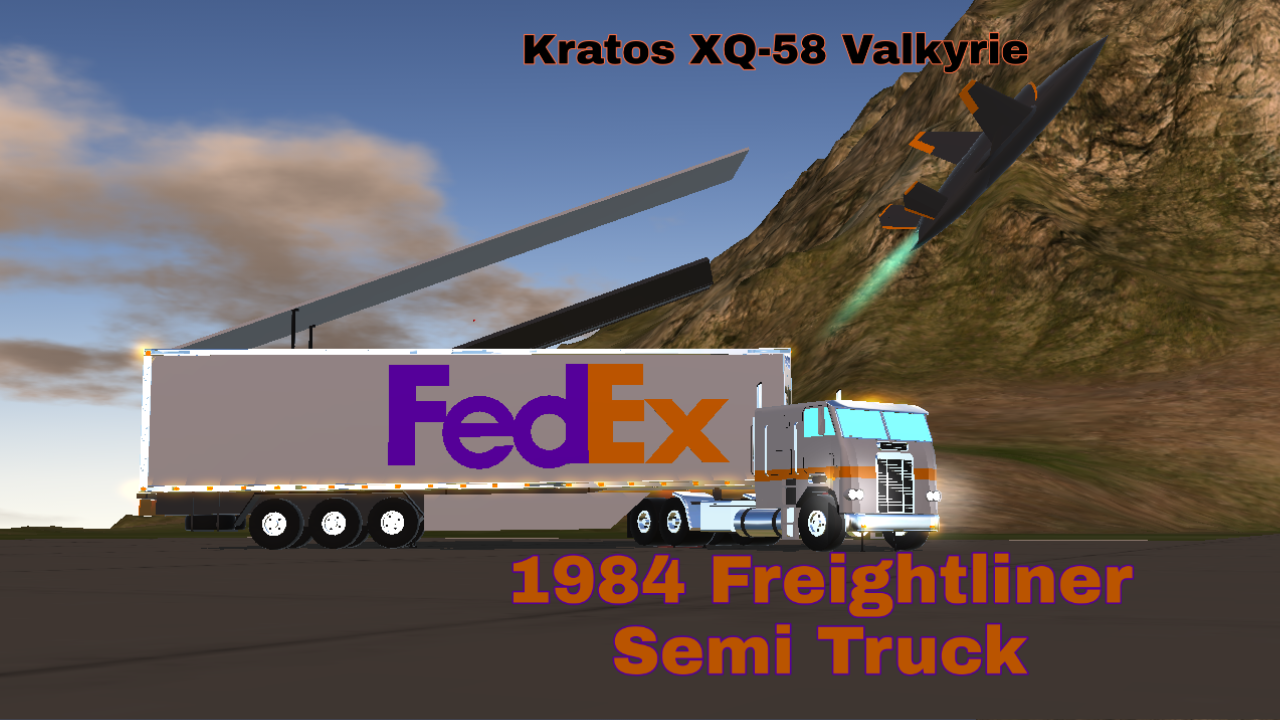 (IDK anything about trucks so sorry if was a wrong model)

Freightliner Trucks is an American truck manufacturer.[1] Founded in 1929 as the truck-manufacturing division of Consolidated Freightways (from which it derives its name), the company was established in 1942 as Freightliner Corporation.[2] Owned by Daimler AG since 1981, Freightliner is a part of Daimler subsidiary Daimler Trucks North America (along with Western Star, Detroit Diesel, and Thomas Built Buses)

This is based on MQ-99 from Ace combat 7 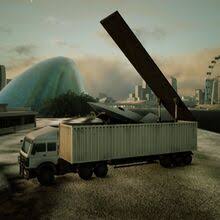 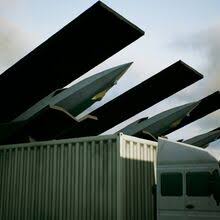 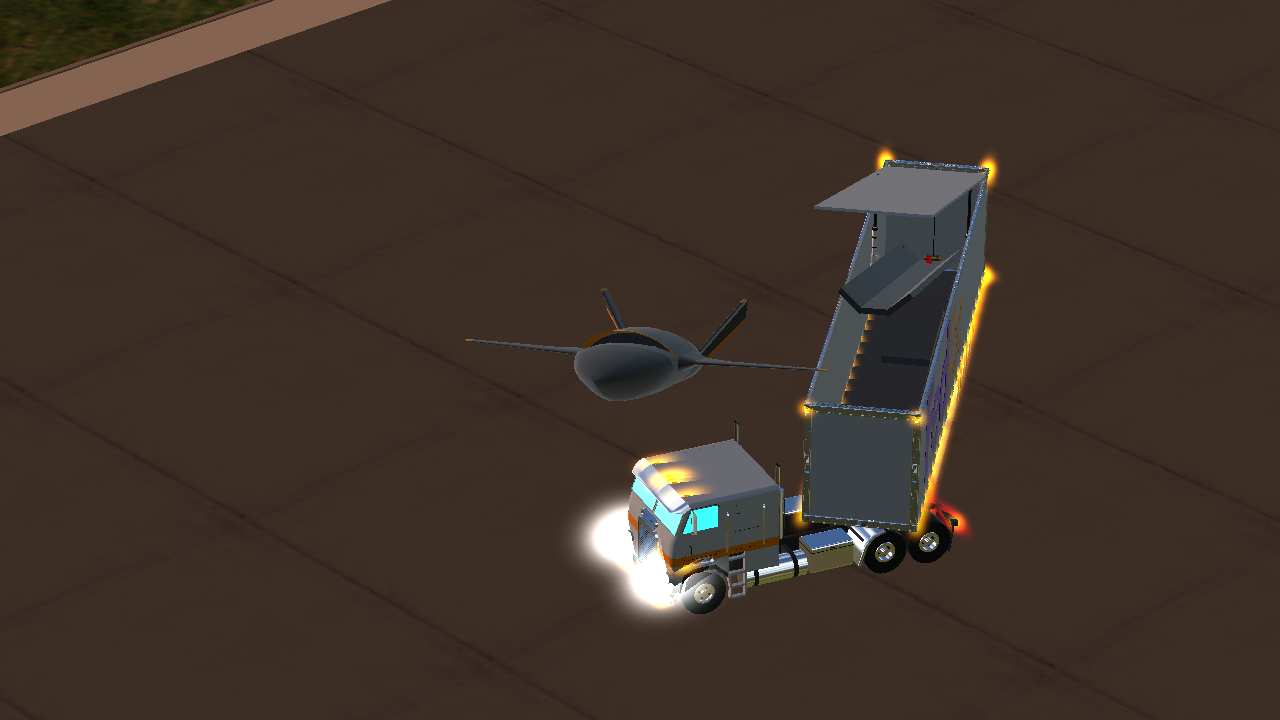 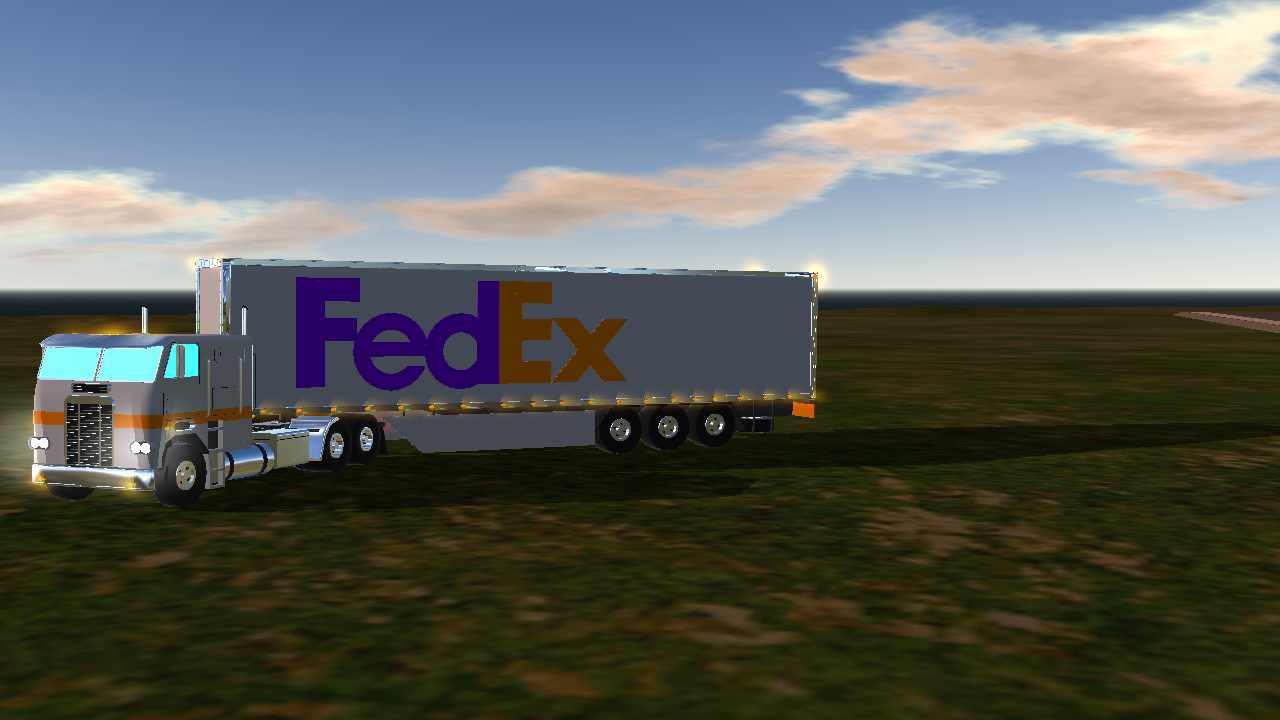 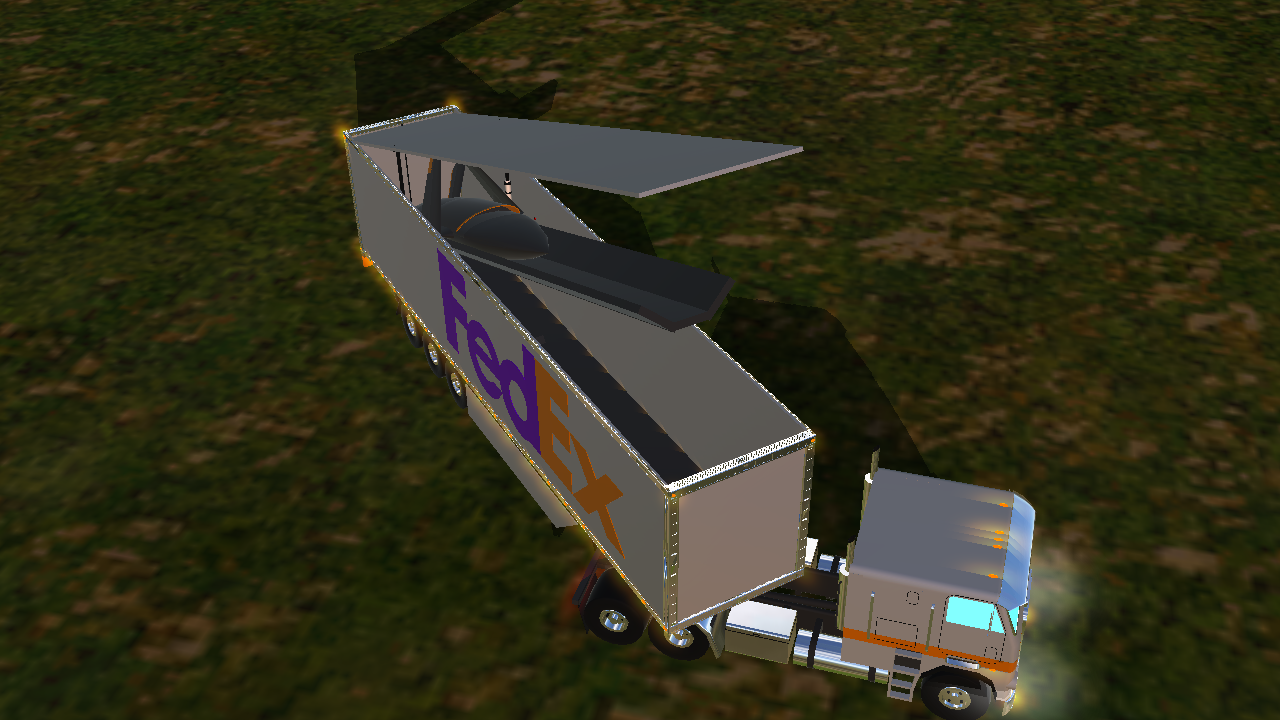 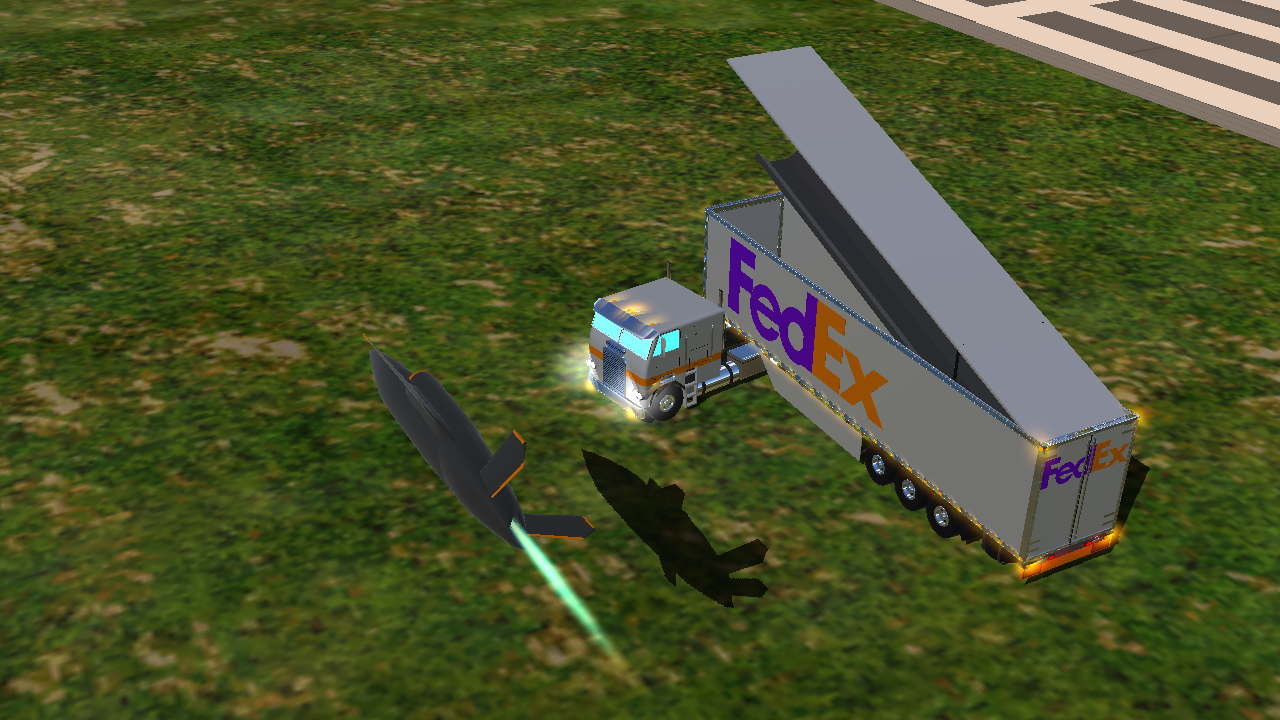 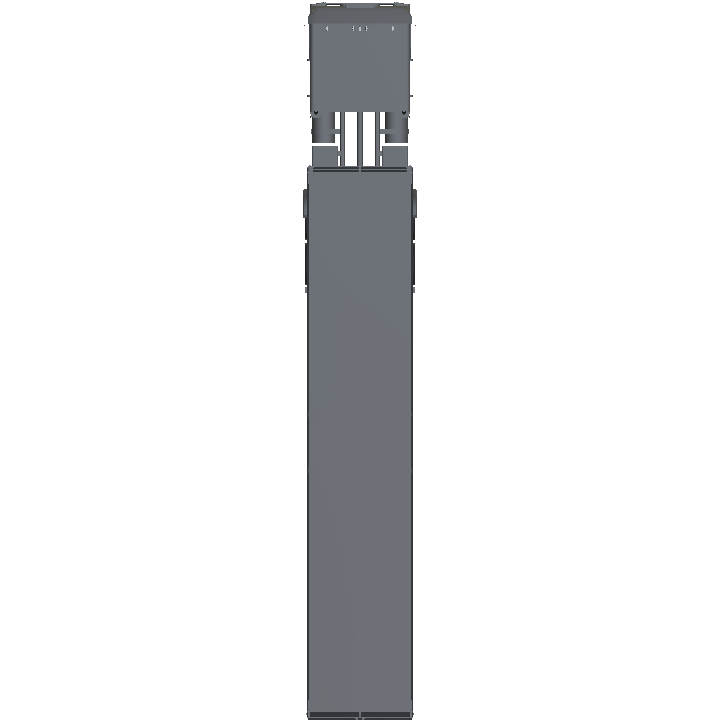 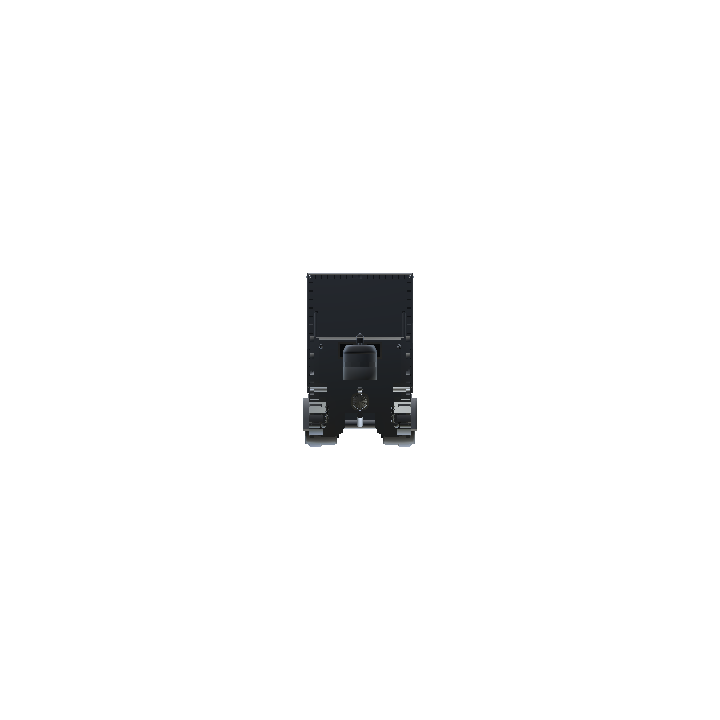