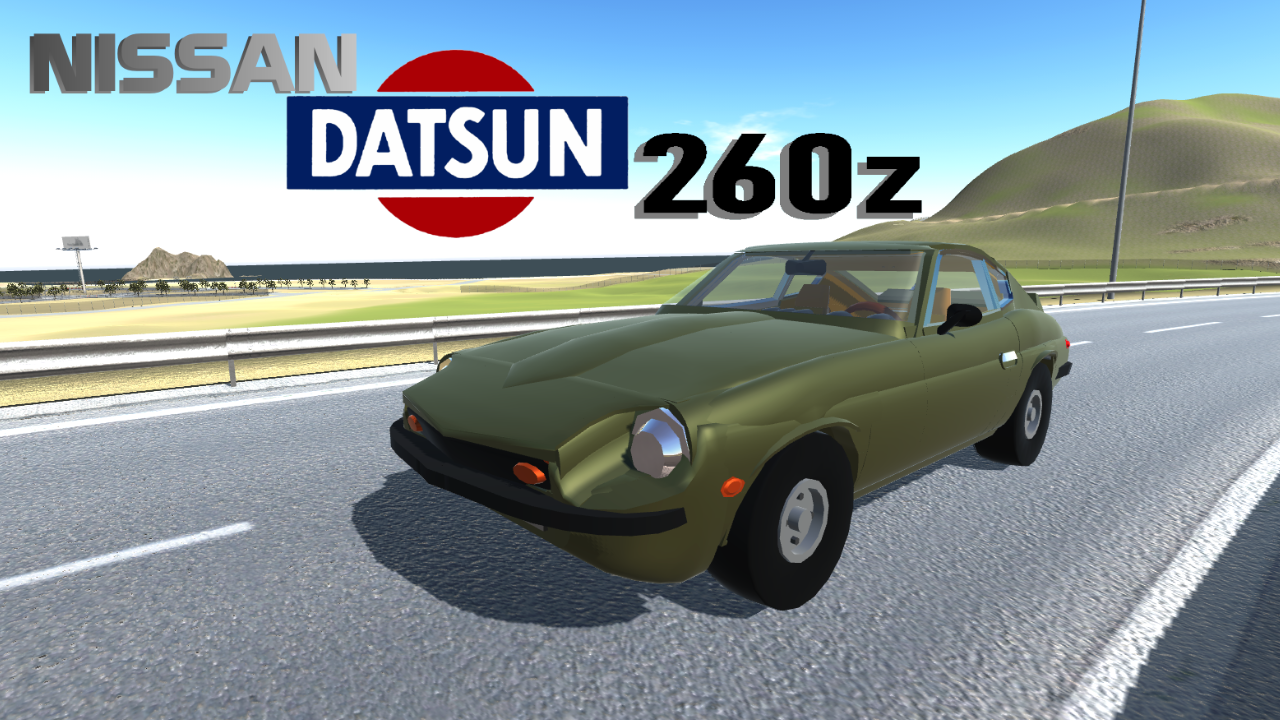 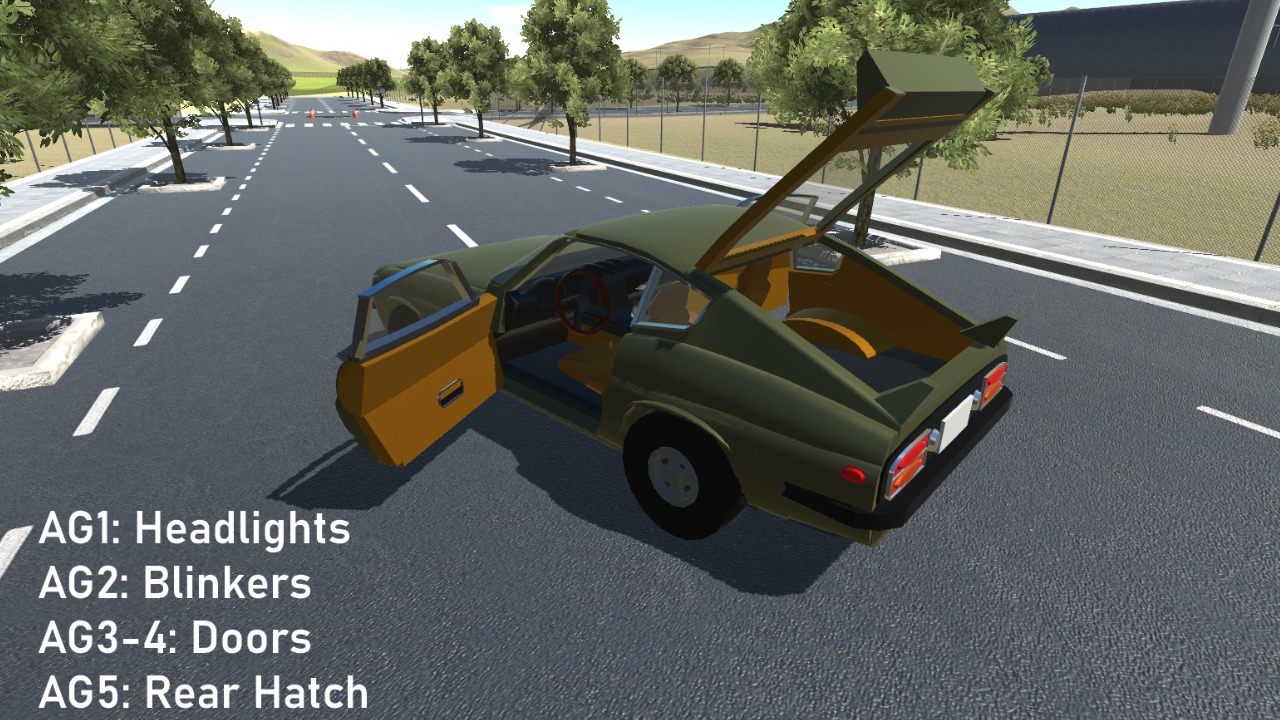 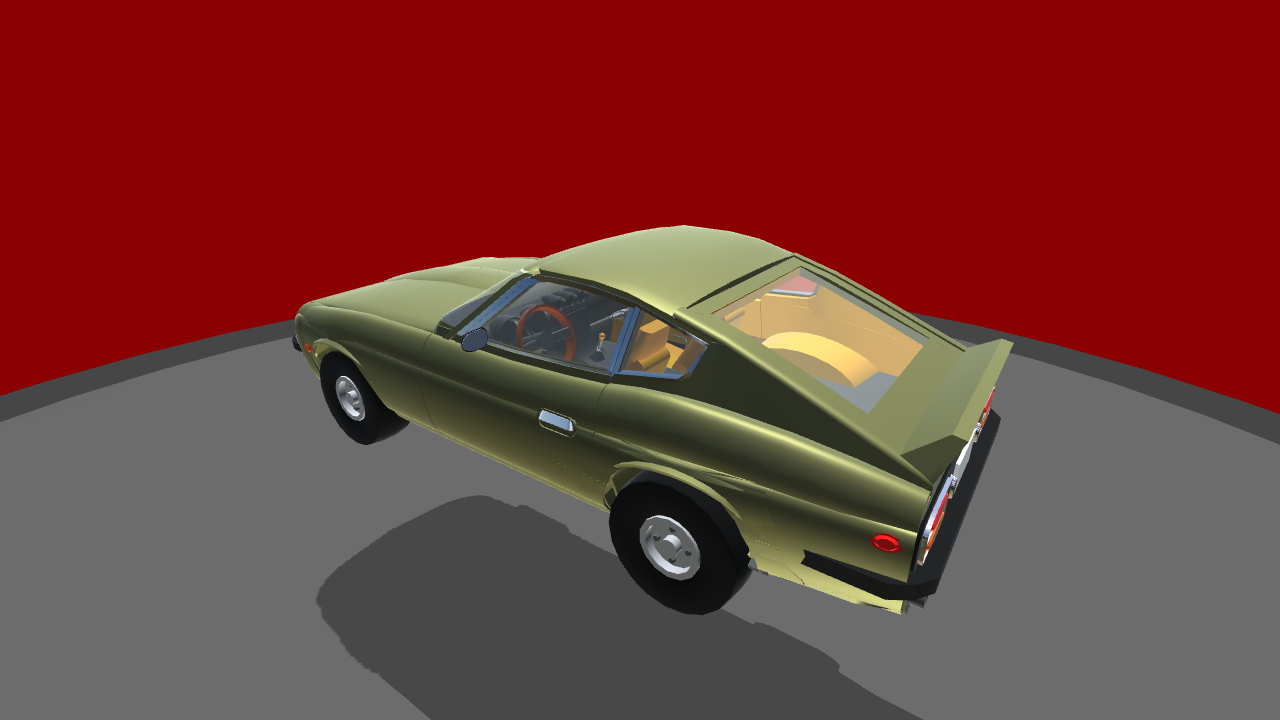 The Nissan S30 (sold in Japan as the Nissan Fairlady Z and in other markets as the Datsun 240Z, then later as the 260Z and 280Z) is the first generation of Z GT 3-door two-seat coupés, produced by Nissan Motors, Ltd. of Japan from 1969 to 1978. One of the most successful sports car lines ever produced, the trend-setting S30 was designed by a team led by Yoshihiko Matsuo, the head of Nissan's Sports Car Styling Studio, with the bodywork styled by Albrecht Goertz, the designer of the BMW 507.

The 260Z was sold in the United States for the 1974 model year only, but was available in other countries until 1978. The engine was enlarged to 2.6 L by lengthening its stroke. In the US, federal emissions regulations forced a reduction in ignition timing and compression ratio, resulting in a lower power output of (140 hp) for the 260Z despite the additional displacement, whereas in other countries the power output increased to 165 bhp (123 kW; 167 PS). There was also a 1974.5 model sold through the second half of 1974 in the US that had the full 165 bhp (123 kW; 167 PS) with the addition of the larger 5 mph safety bumpers, that would become the standard for the 280Z.

I decided to make an s30, went with the 260 since it was faster yet still resembled the original 240 (in its original model) without the bigger bumper of the 280. Came in more parts than expected but I'm pretty happy with how it turned out.

Feel free to tweak and tune this thing as you want, even make a replica of the Devil Z if you're so inclined! 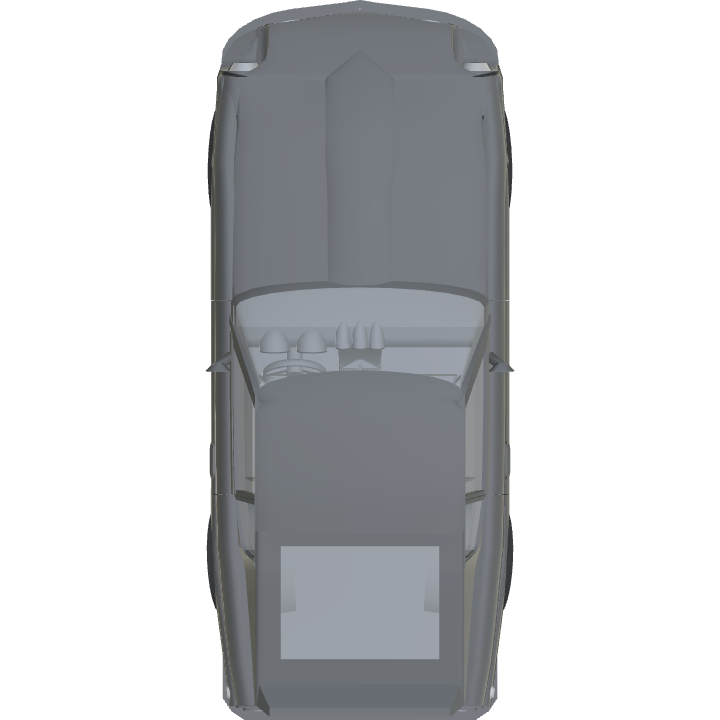 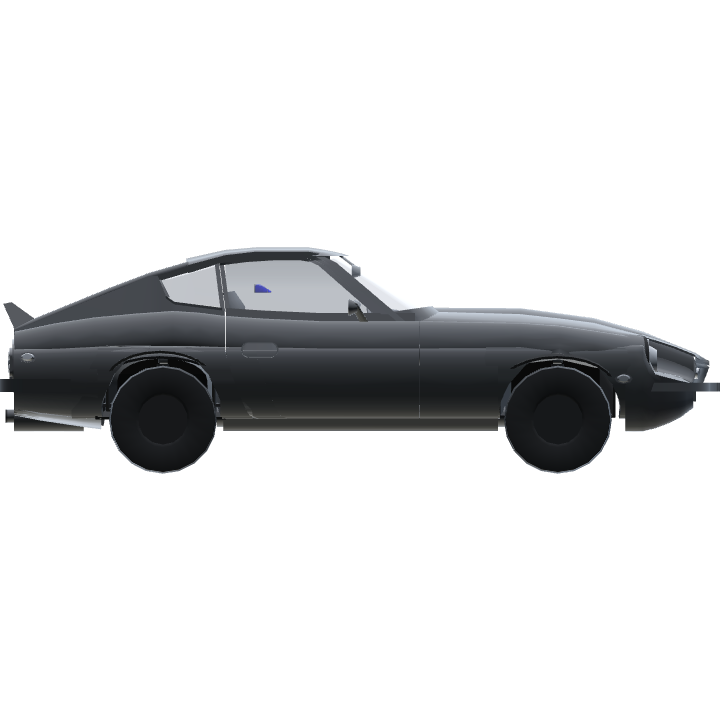