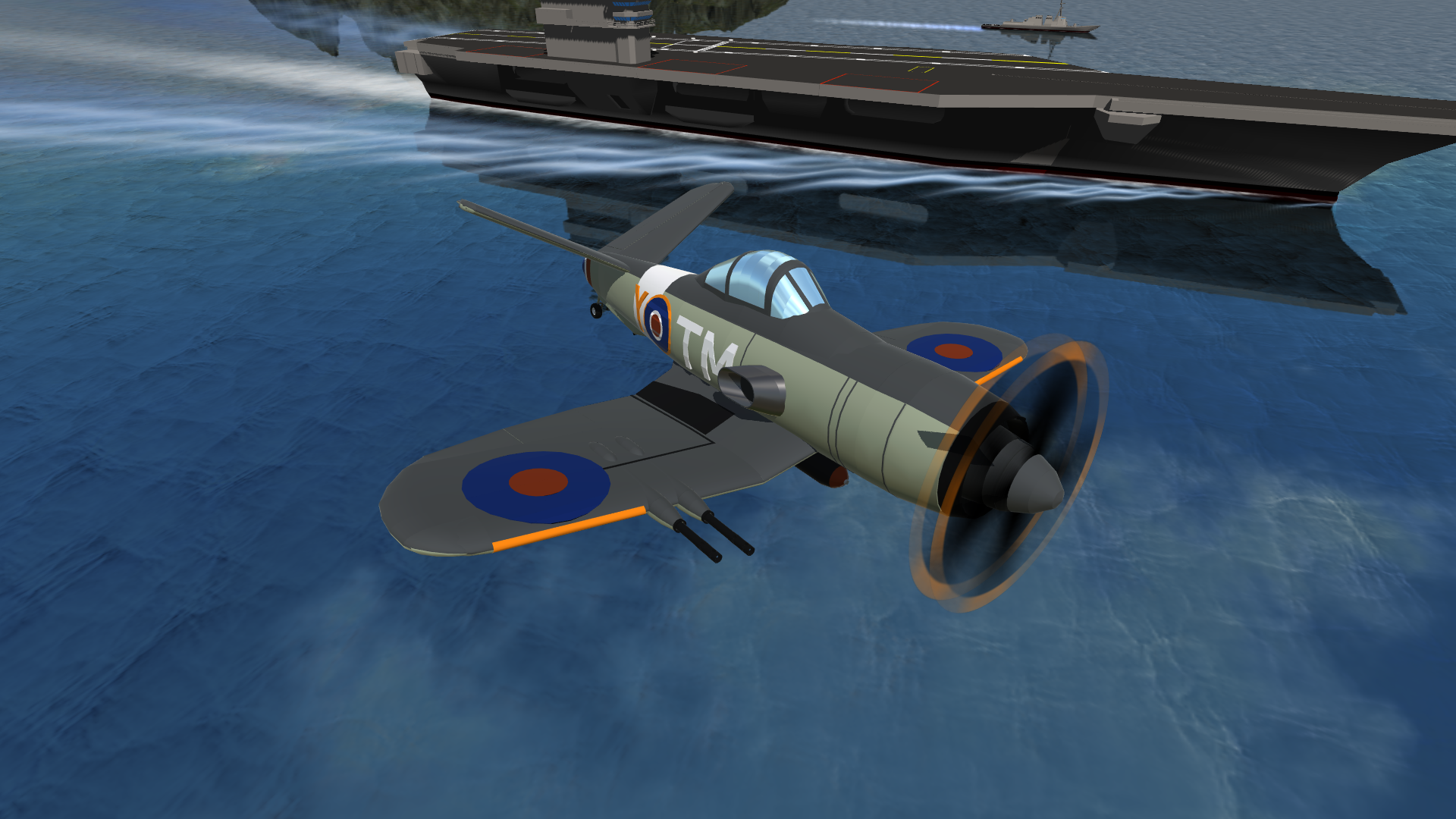 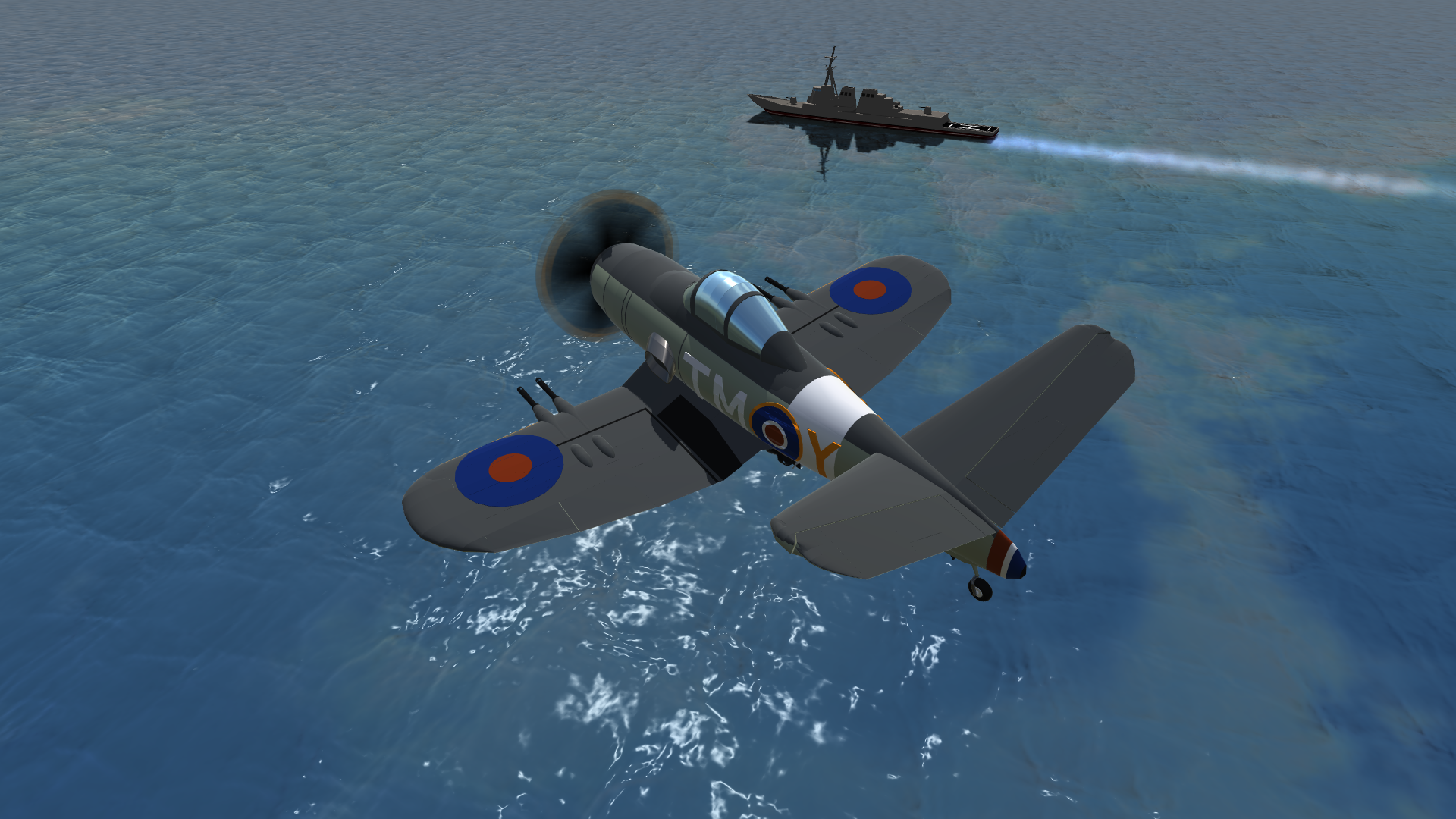 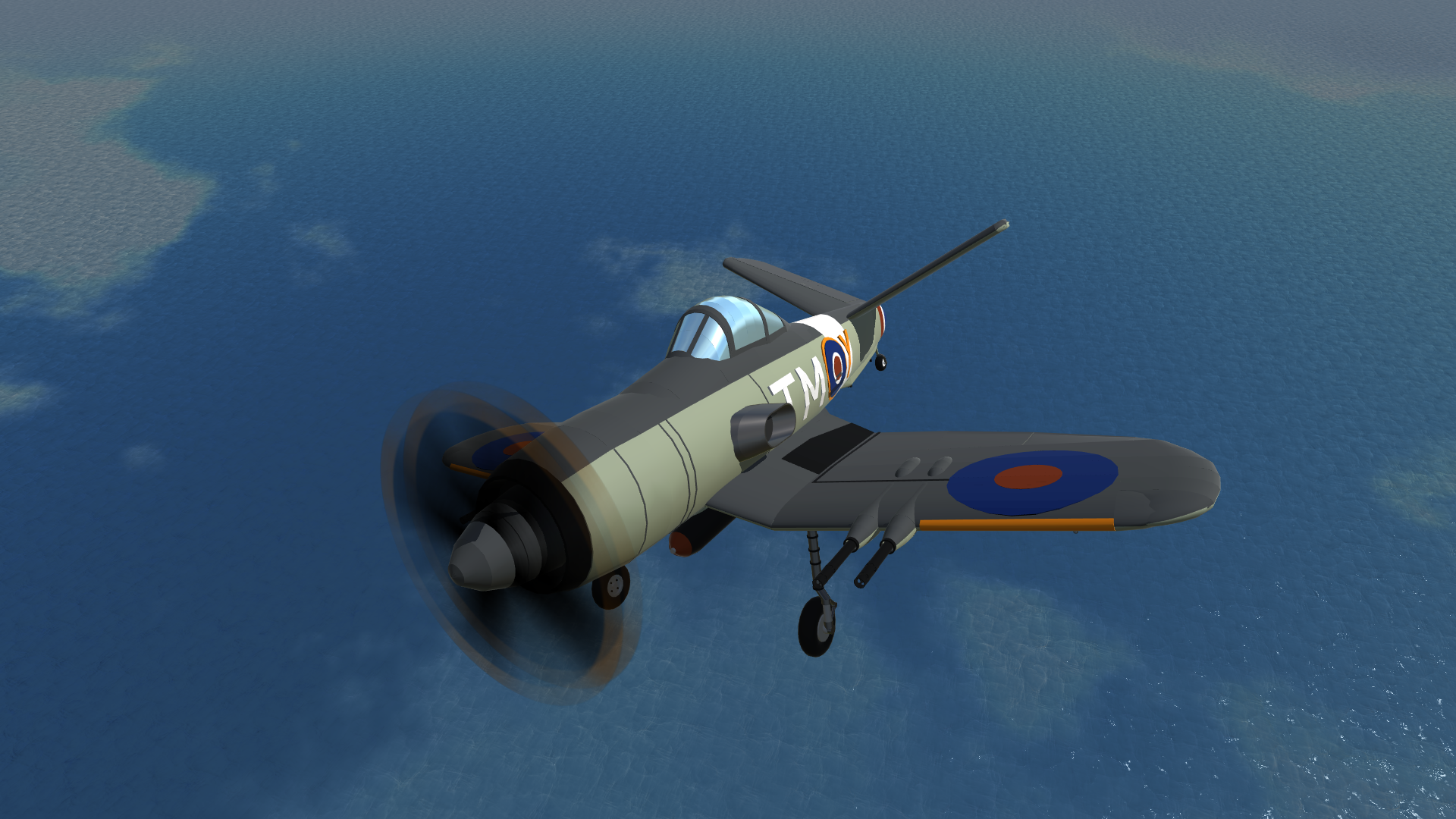 The F4 was upgraded for Fleet Air Arm service, along with further modernisation as technology moved on. It was now fitted with a Jet engine driving the counter rotating propellors via a gear box which improved top speeds while also allowing a smaller prop to be fitted (helps reduce prop strikes), the fuselage was lengthened to add further stability on approach along with increased wing width. The cockpit was modernised and the ridge removed to the top of the fuselage, the new colour scheme was applied and other tweaks made. The wing tips fold up on AG1 for storage, AG2 for engine boost, AG3 for arrestor hook, VTOL down for flaps 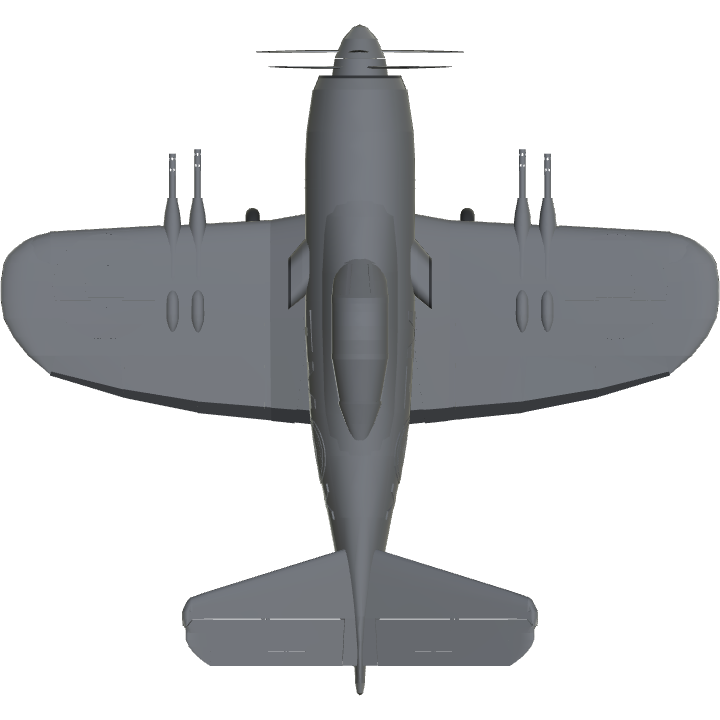 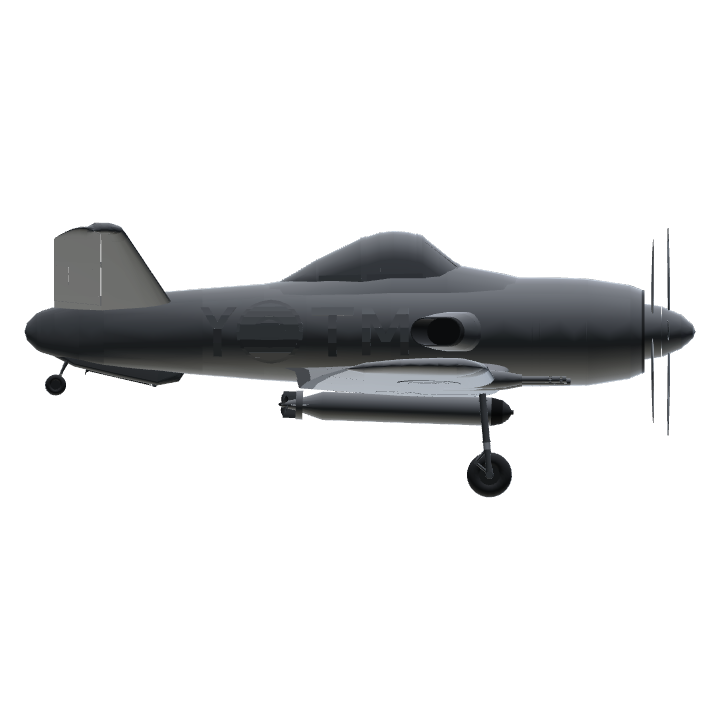 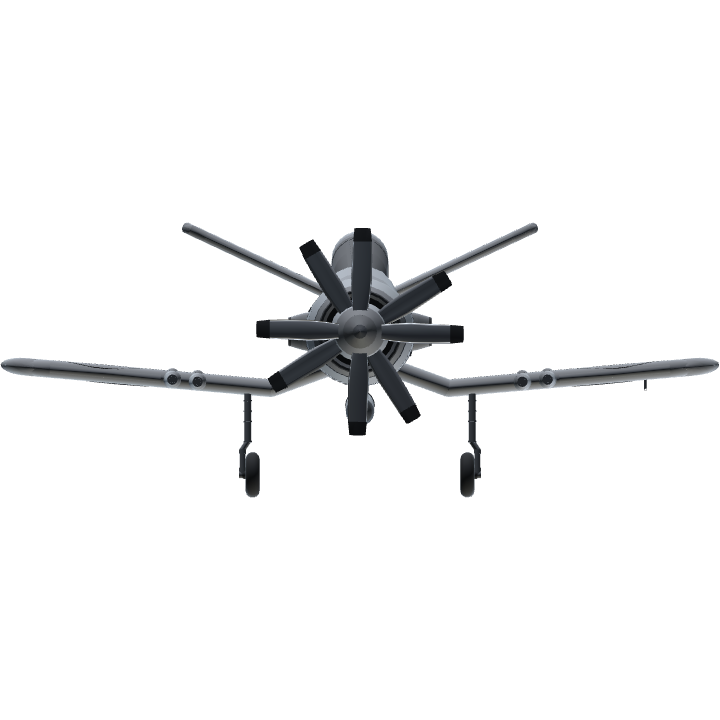