Designed by the Erandian Republic Aircraft companyin 1946, the ERAC-3 Osiris was the aircraft that kickstarted ERAC's military department.

Built as a light attack aircraft, it would become the Republic of Erandia's most rugged and famed aircraft, serving during the 1968 World War, from the Deserts of Ceceria to the carriers of the Mildi ocean.

Sold to nearly 41 nations, the Osiris was a common sight internationally. While originally meant to serve as a specialised light attack aircraft, it's high degree of maneuverability ensured that it was commonly seen dogfighting fighters.

When the Erandian Civil war broke out in 1973, the CPRE had nearly 400 of these outdated aircraft. As the war progressed, the CPRE's more advanced fighters were shot down, and the CPRE would be seen using these Osirises fighting early jet aircraft as the conflict was in it's final days.

While hundreds of these planes still fly internationally, most of them have been modified for civillian usage, as pleasure transports, stuntplanes and cropduster.

Creator's note:
This is an older aircraft; I built this three months ago. It was a updated and upgraded version of this plane. If you enjoyed it, feel free to leave an upvote on the way out! 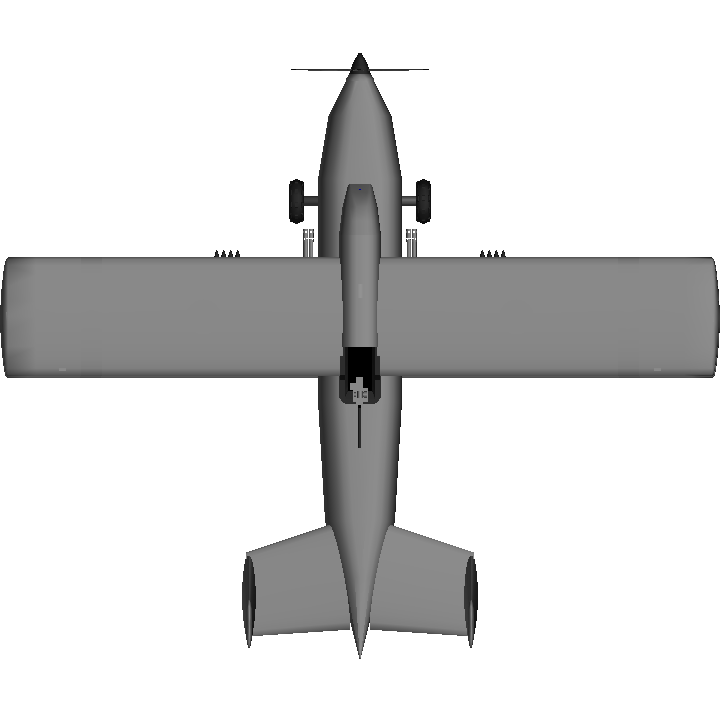 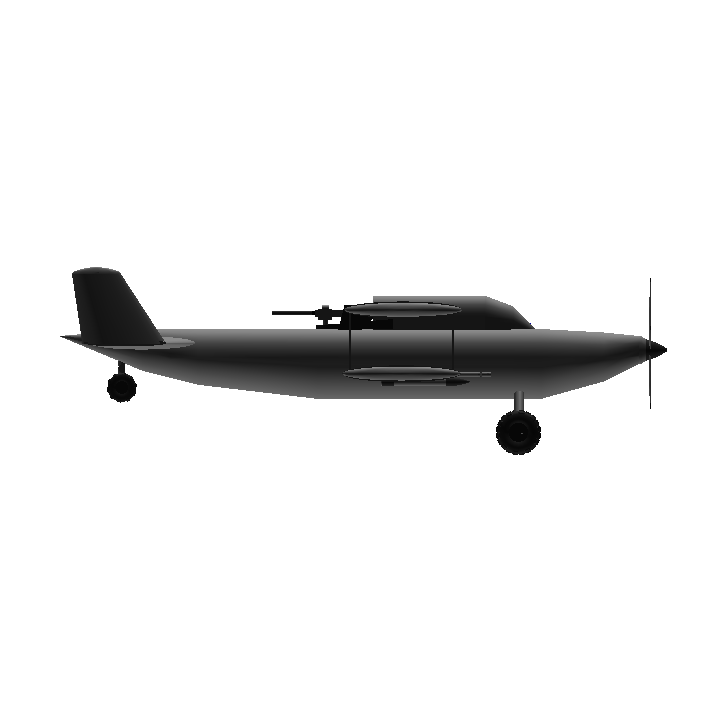 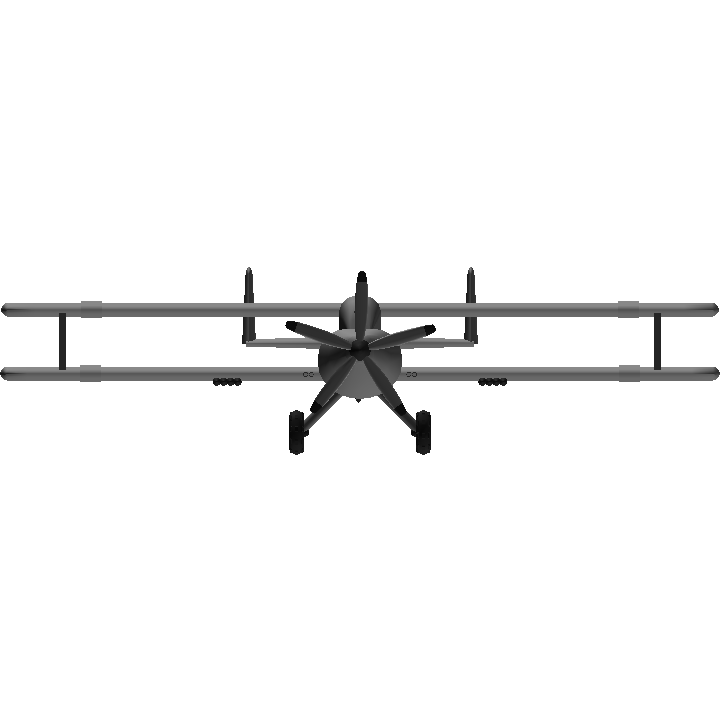