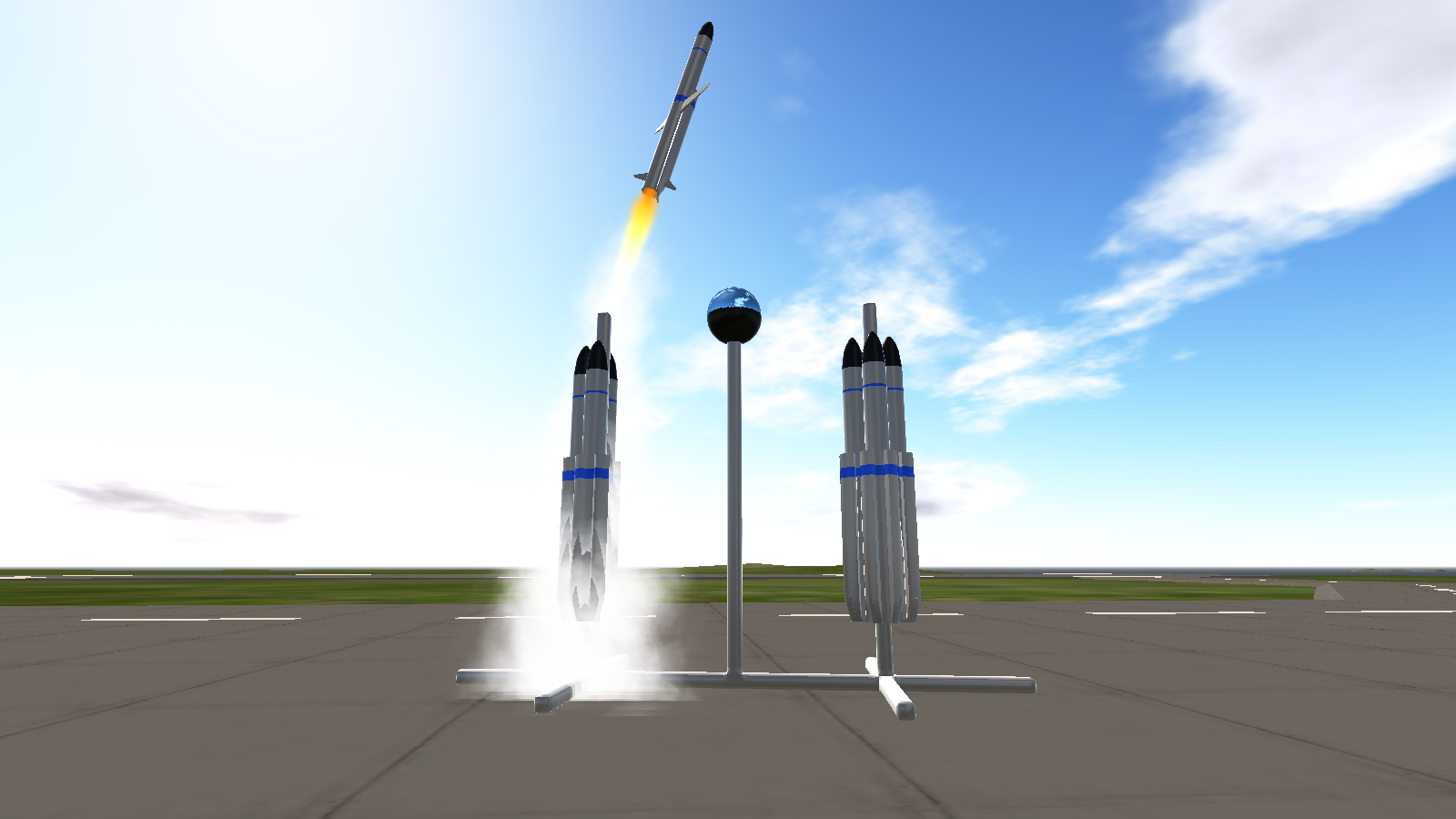 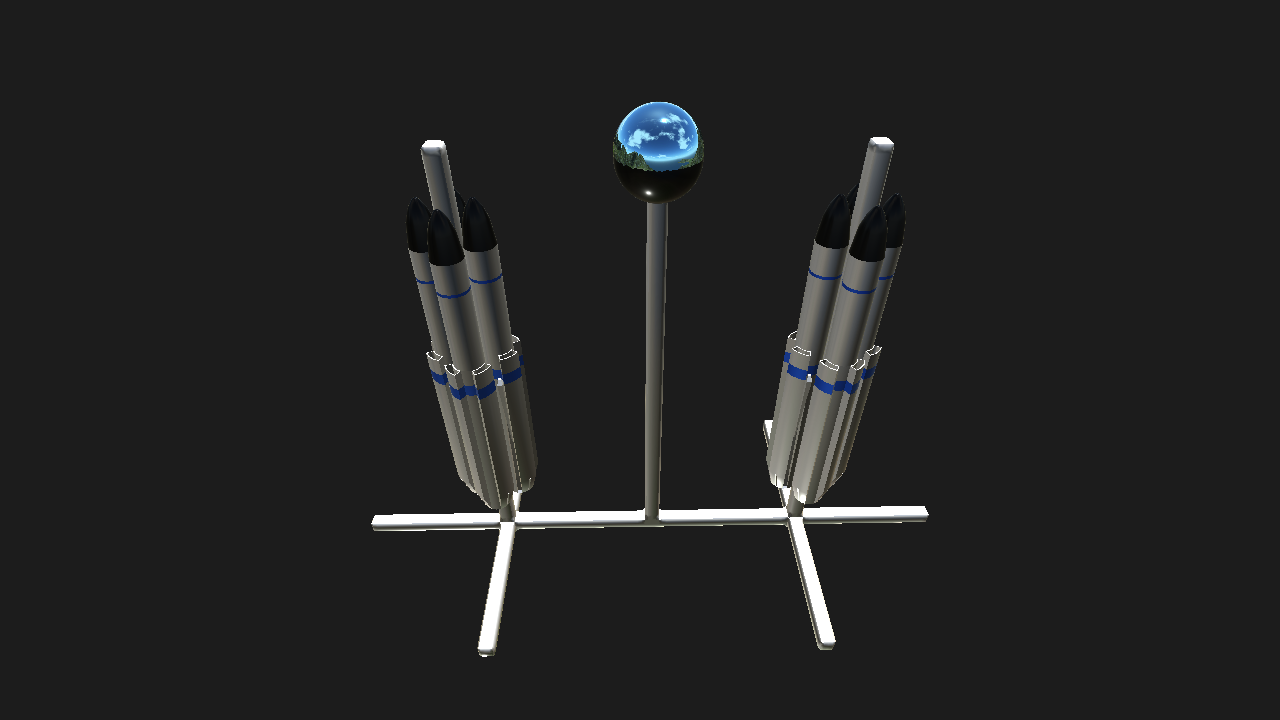 The Sneaky Weasel is a large long-range cruise missile that comes in two variants; Surface-to-Air and Surface-to-Surface. This is a long-overdue upload, since these missiles were developed over a year ago, but haven't been further developed, so I decided to just upload them right now and leave them available for everyone. The missiles are XML-modded Cleavers, and are like this so they are as simple as possible and can easily be fitted on submarines, ships, fortresses, or even flying arsenal ships/aircraft carriers, without worry of parts from a custom missile attaching or clipping onto the parts of the host carrier.

In the Rainier Aviation Groups canon, the missiles were an early project that stemmed from a study when Rainier was still in its infancy. It was a study into cruise missiles, and while virtual mock-simulations of the missile were successful, the study was ultimately cancelled to focus on Rainier's drone developments. However, data from the study will be applied to future potential cruise missiles Rainier may develop, especially since the Weapon Systems Division has finally matured and has it's own facility in Yakima, WA. Future cruise missile designs will focus on speed, possibly hypersonic. A more stealthy missile design may also be used.

The missile concept is known as "Sneaky Weasel" because the missiles tend to make unpredictable and unexpected trajectories towards their target, and each launch tends to be a different trajectory. Each missile basically takes its own different path, making the attacks on the target unpredictable. Some missiles launched will fly to high altitudes and dive on the target; others might launch and skim the surface at low altitudes towards this target. The Sneaky Weasel is basically a "smart missile", and Rainier hopes to replicate this feature in future cruise missile designs. 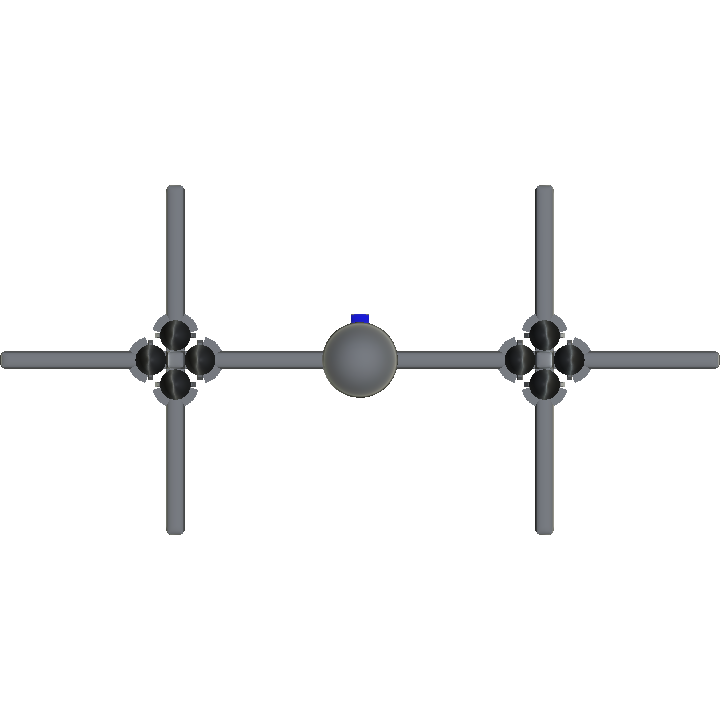 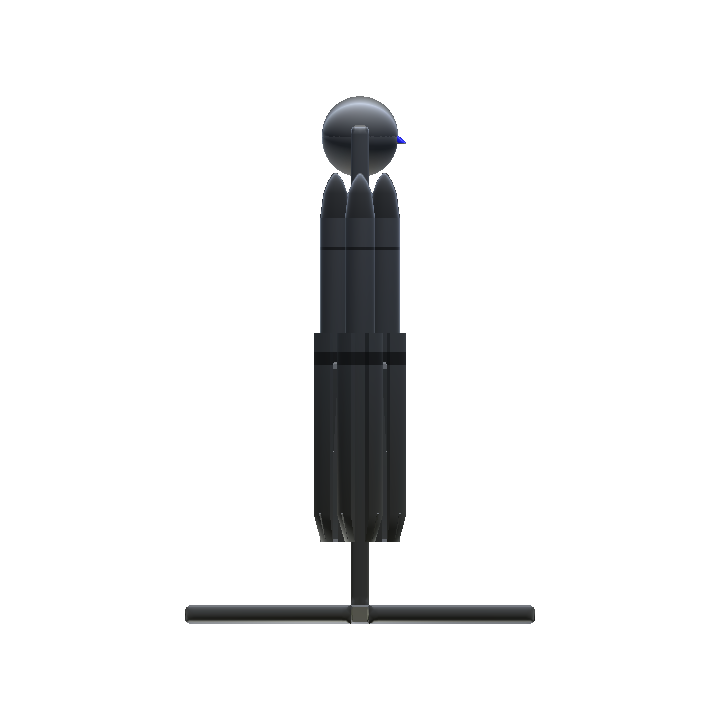 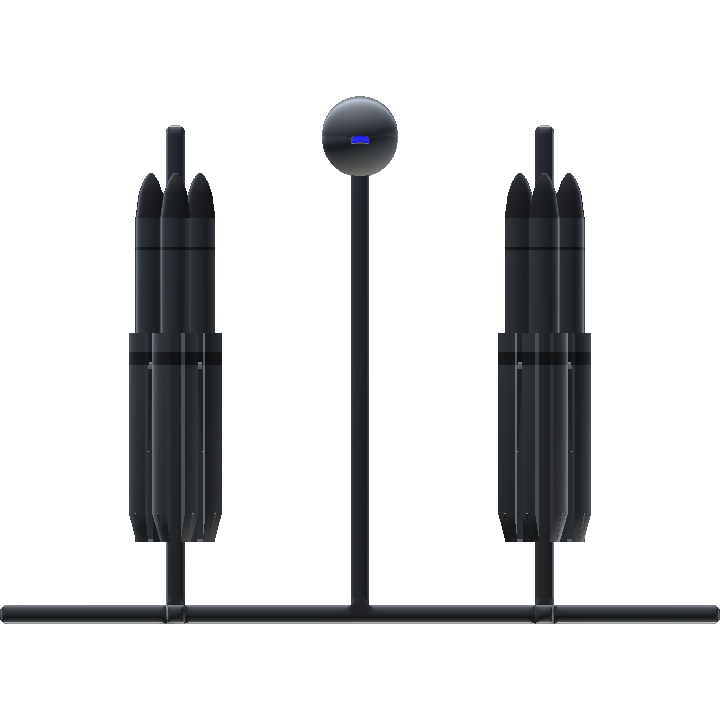