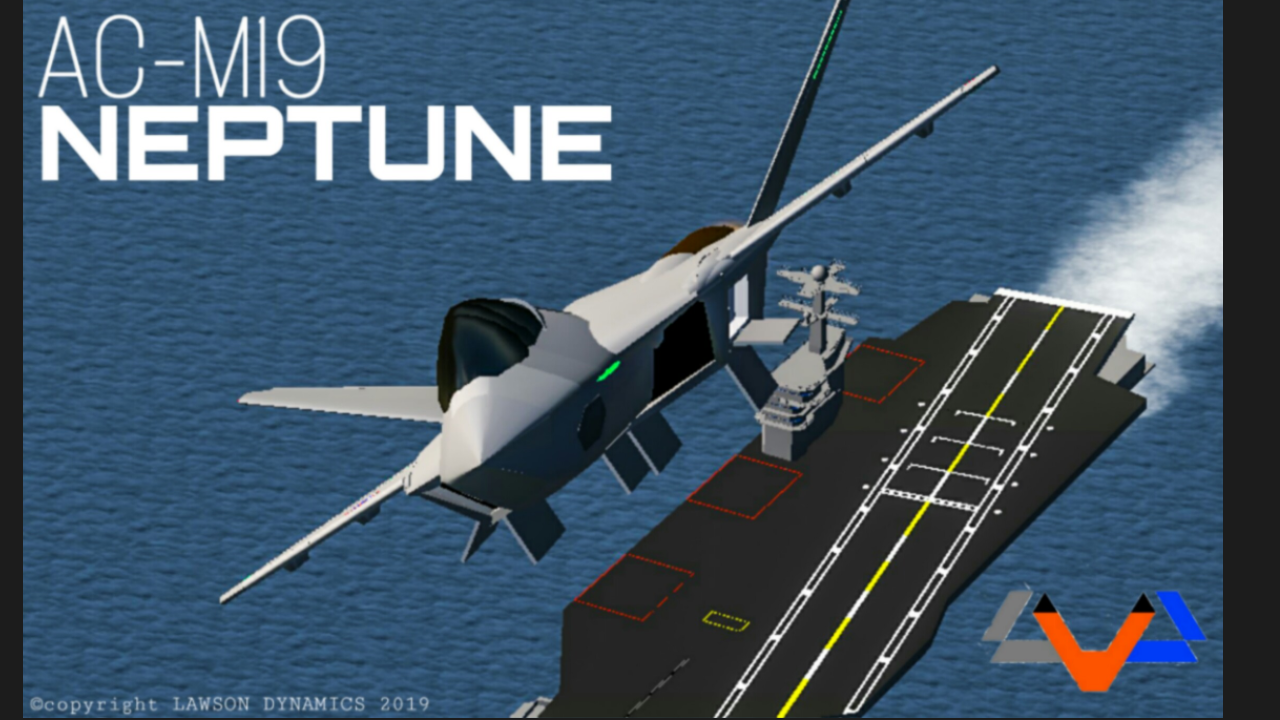 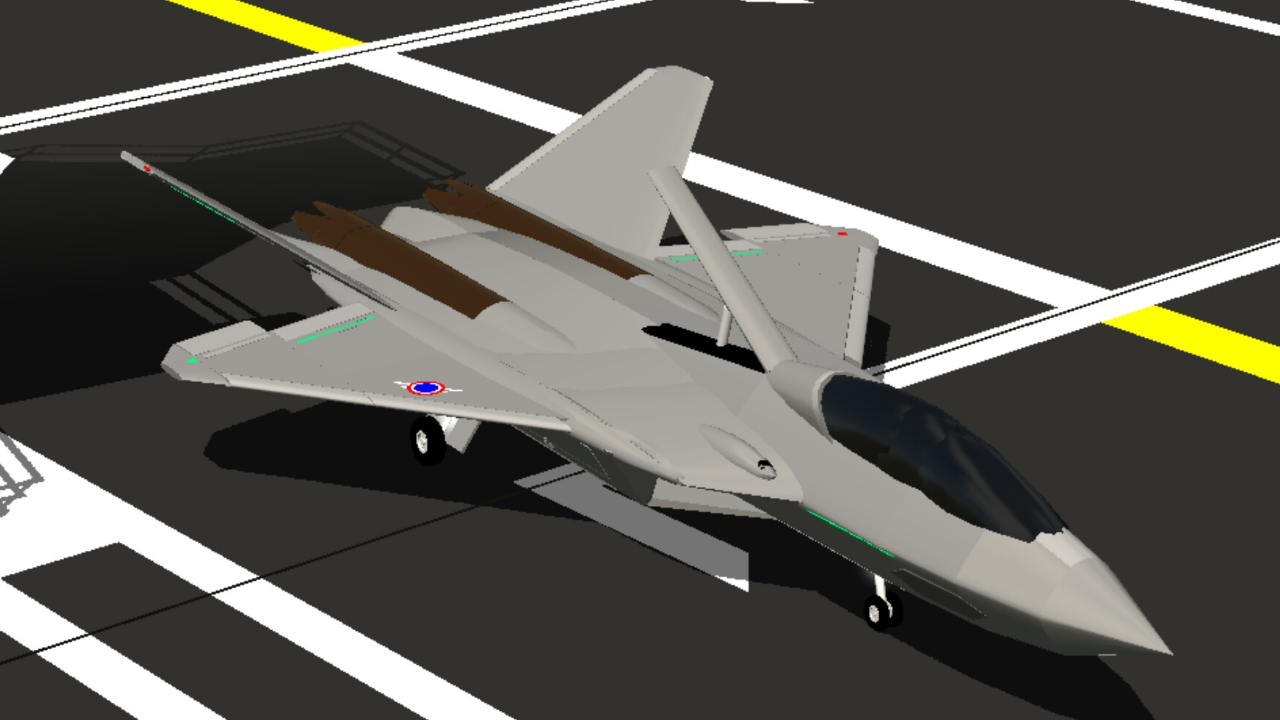 The Neptune is actually equipped of a new generation of missile: The MPAAM(multipurpose air-to-air missile)
The MPAAM is designed to both types of aerial combat BVR and WVR

The Neptune cost 133M USD and not exported to any country and 2000 gonna being produced. 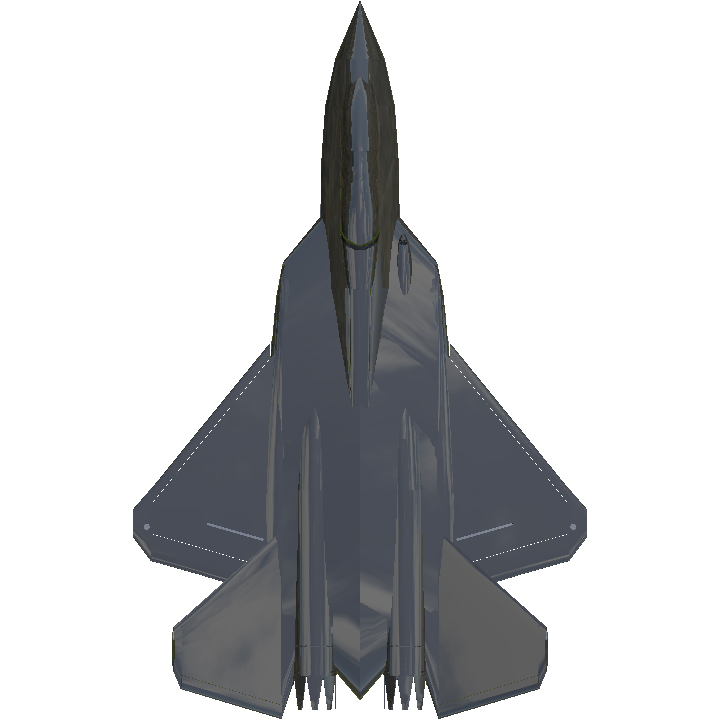 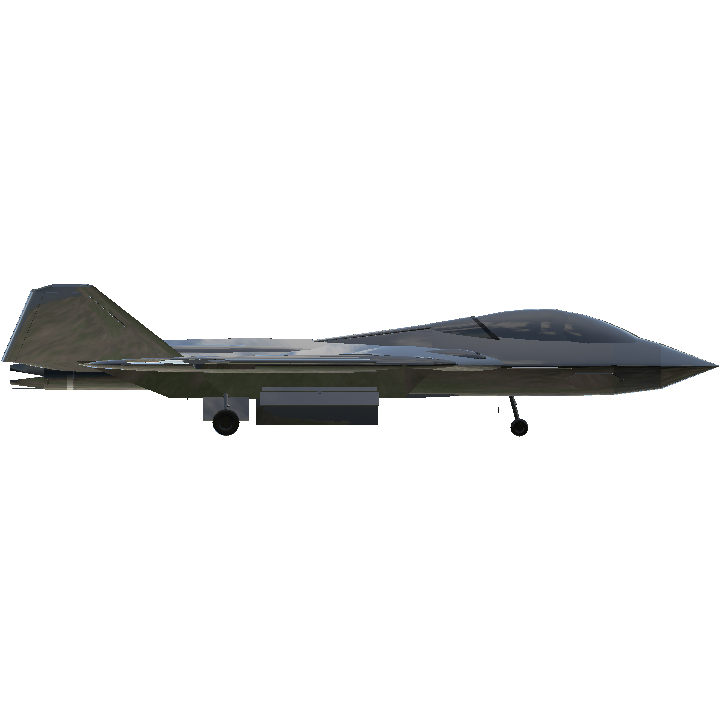 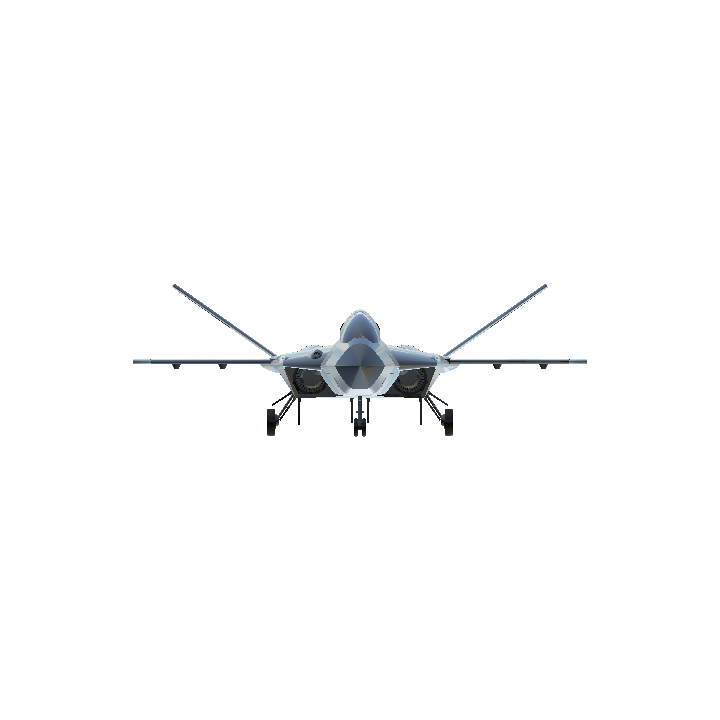