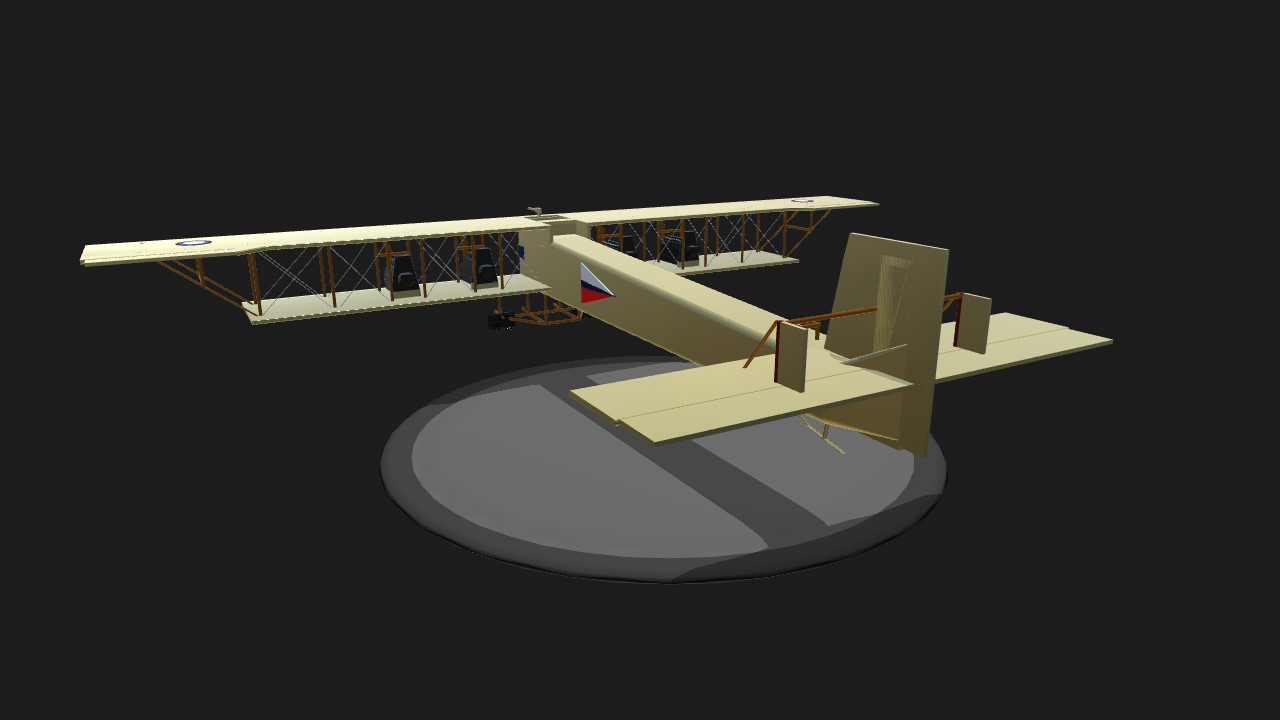 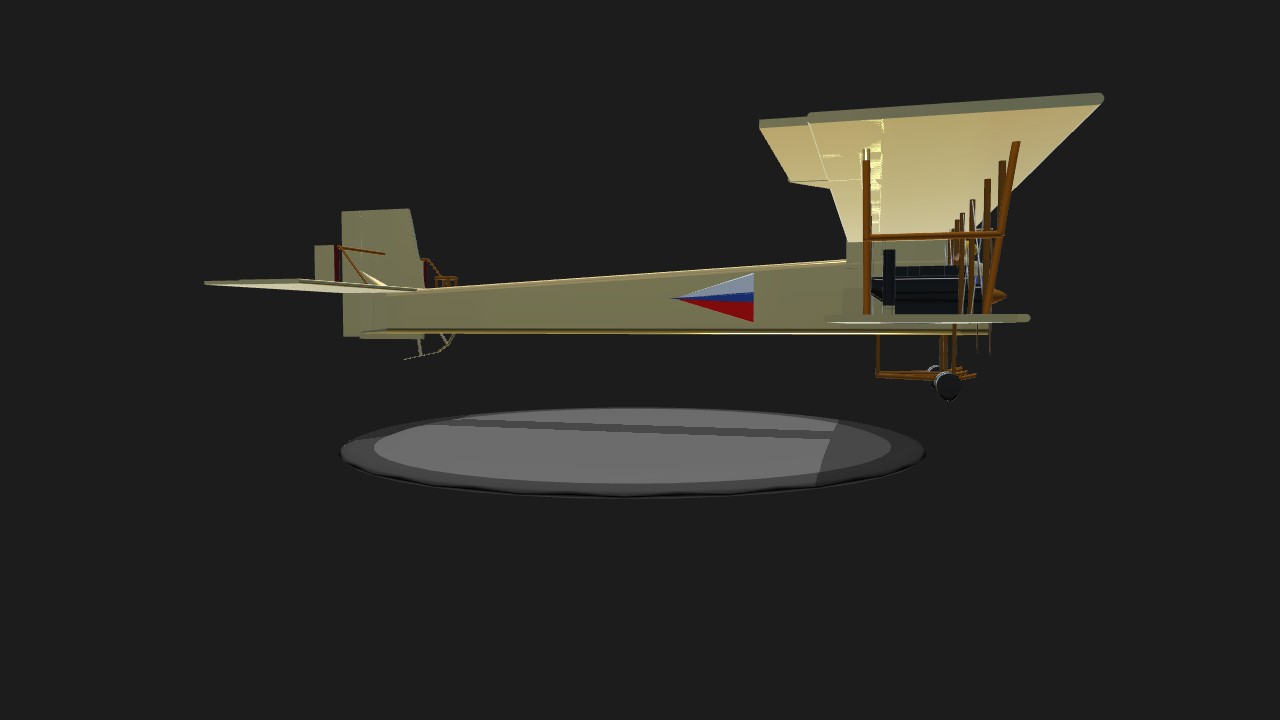 The Sikorsky Ilya Muromets (Sikorsky S-22 and S-23) is a class of Russian pre-World War I large four-engine commercial airliners and heavy military bombers used during World War I by the Russian Empire. The aircraft series was named after Ilya Muromets, a hero from Russian mythology.. The series was based on the Russky Vityaz or Le Grand, the world's first four-engined aircraft, designed by Igor Sikorsky. The Ilya Muromets aircraft as it appeared in 1913 was a revolutionary design, intended for commercial service with its spacious fuselage incorporating a passenger saloon and washroom on board. During World War I, it became the first four-engine bomber to equip a dedicated strategic bombing unit. This heavy bomber was unrivaled in the early stages of the war, as the Central Powers had no aircraft capable enough to rival it until much later, with the 1916-17 origin Zeppelin-Staaken R.VI, the only example of any of the Imperial German Riesenflugzeug airframe designs to be produced in any quantity during World War I. 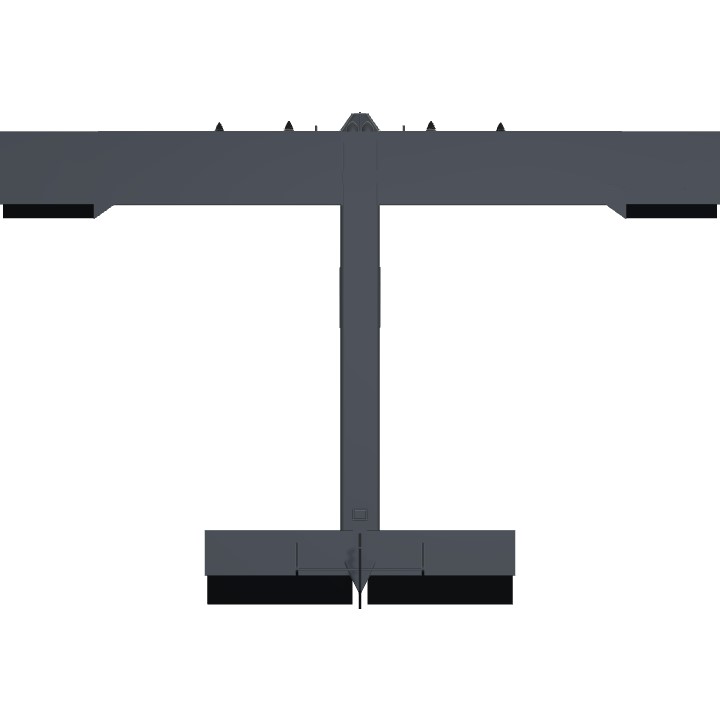 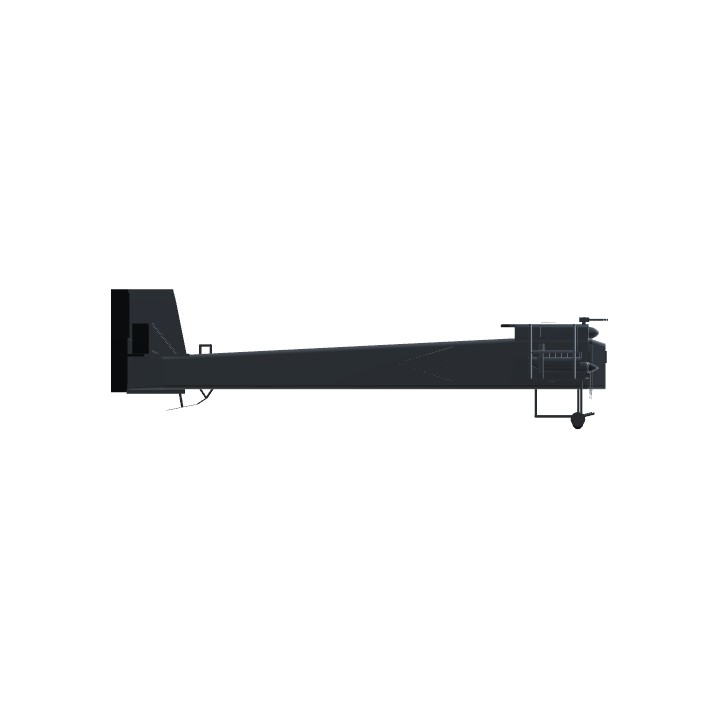 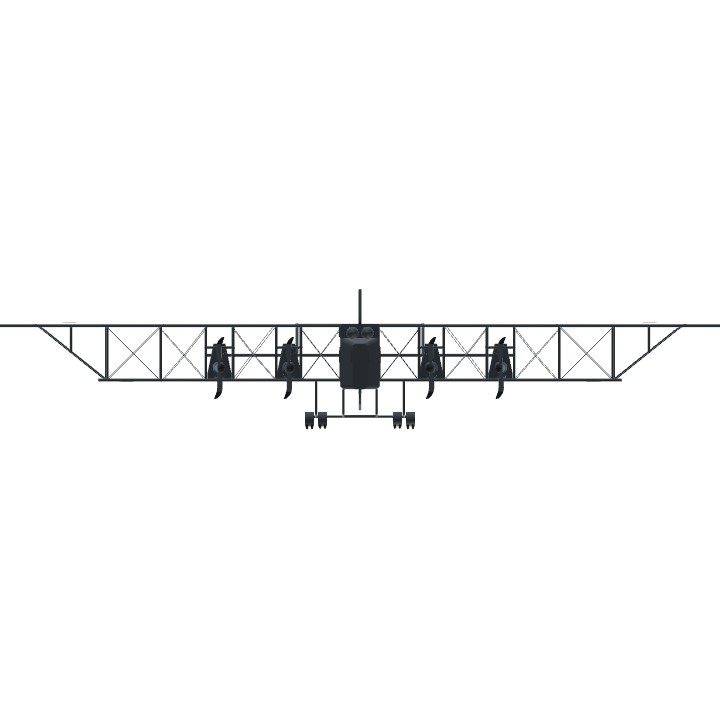