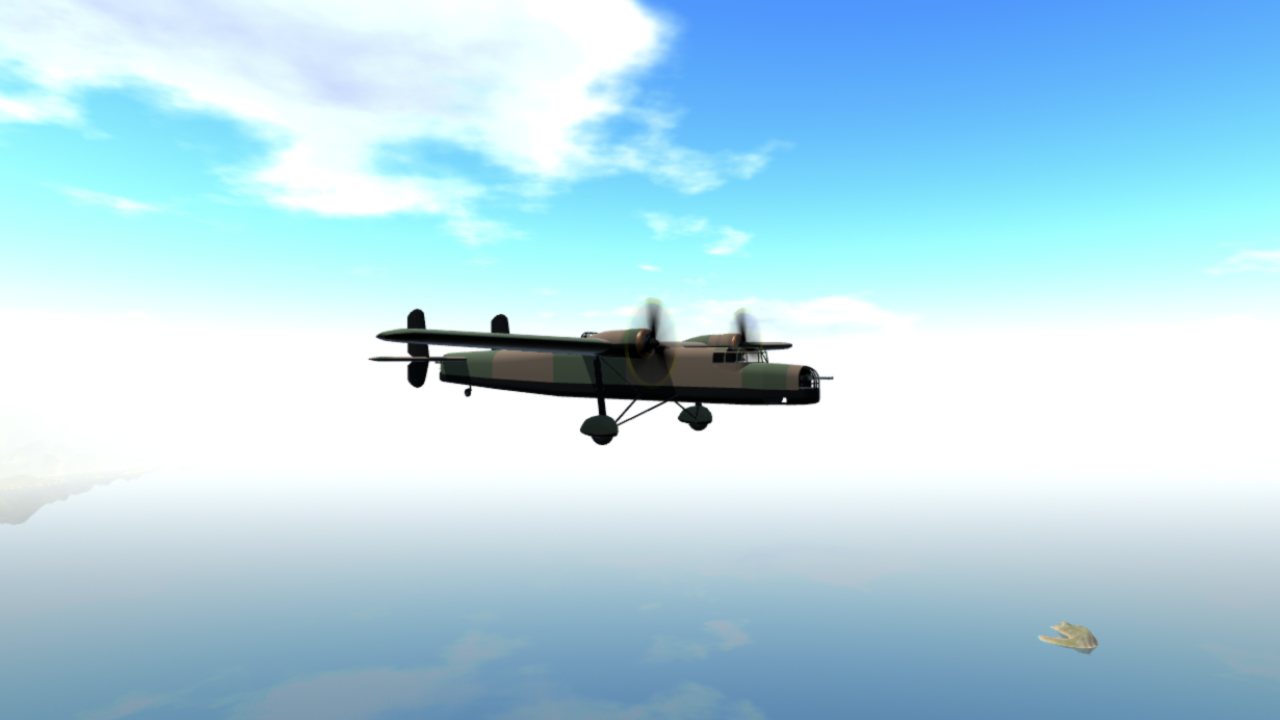 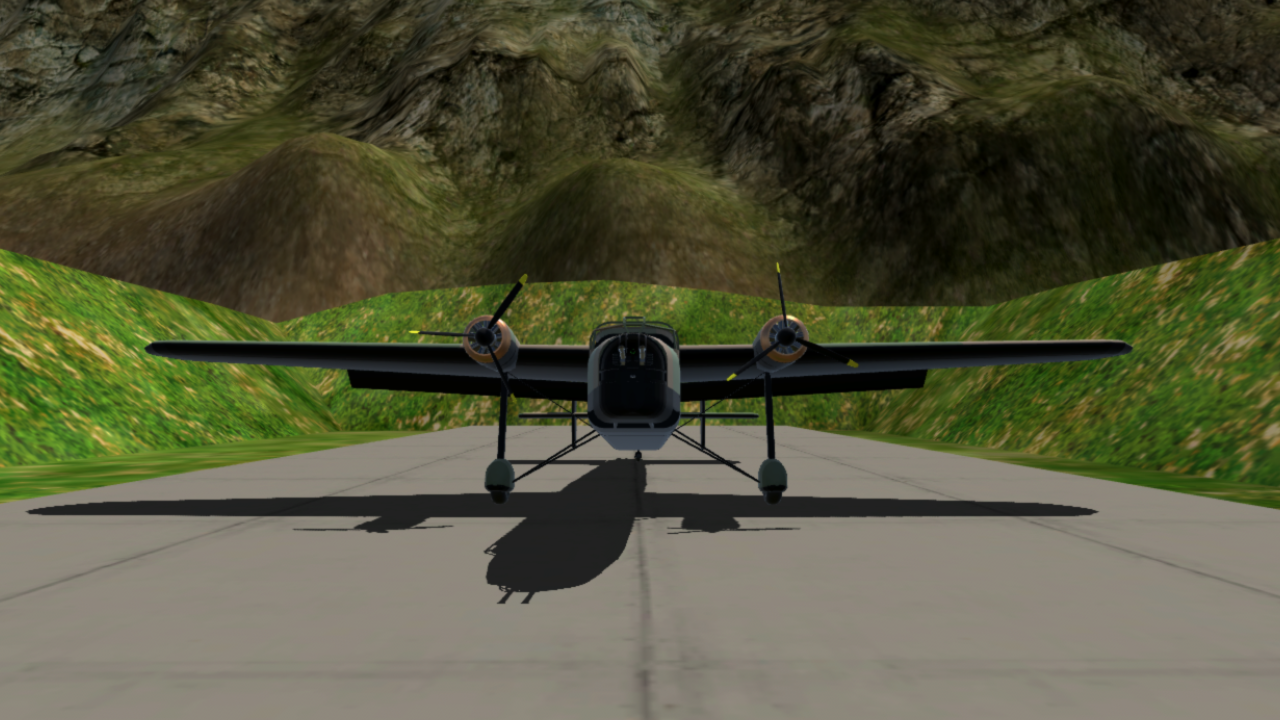 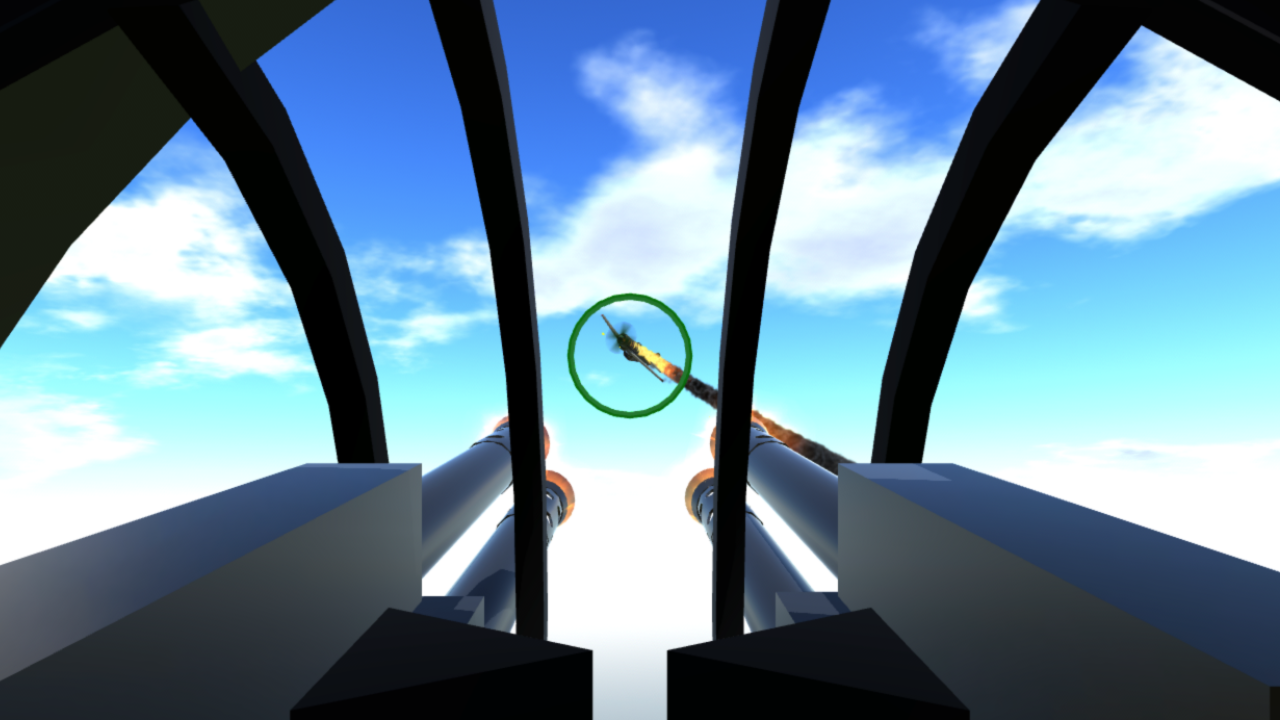 Reupload due to incorrect successor

A Royal Air Force 1930s Heavy Bomber, the Handley Page H.P.54 Harrow was designed for the Air Ministry Specification C.26/31, a requirement for a bomber-Transporter to replace the Vickers Valentia. The aircraft was developed from the H.P.51, which was itself a twin engine modification of the HP.43, a trimotor biplane. The aircraft chosen for this specification was the Bristol 130 Bombay, although Specification B.29/35 was written for an order of 100 Harrows as frontline bombers. These aircraft were separated in to 19 Mk Is, with 620kW Pegasus X engines, and 81 Mk IIs, with 690kW Pegasus XX engines. The aircraft had little service as a bomber, being phased out of the frontline bomber role by the end of 1939, although remained as transports until 1945. During the Blitz, Six harrow were used to lay Aerial Mines in front of oncoming bombers, although this system was credited with destroying around 6 German aircraft. Three harrows were also used by Flight Refuelling Limited and used to develop the concept of In-flight Refuelling, going on to refuel Short Empire Flying boats on transatlantic flights.

Ordered By the RAF following the Fall of France, the Mk III improved upon the Mk II, increasing the defensive armament from four Lewis guns, two in the tail and one in the dorsal & nose turret, to eight M2 Brownings, four in the tail and two each in the nose and dorsal turrets, and replacing the plain flaps of the Mk II with split flaps. These aircraft were used as frontline medium bombers, and in the maritime patrol and AEW&C roles, where they acted as both mission and support aircraft, extending mission time through in-flight refueling.

(Note: Does not account for taxi, takeoff, climb, descent, or landing) 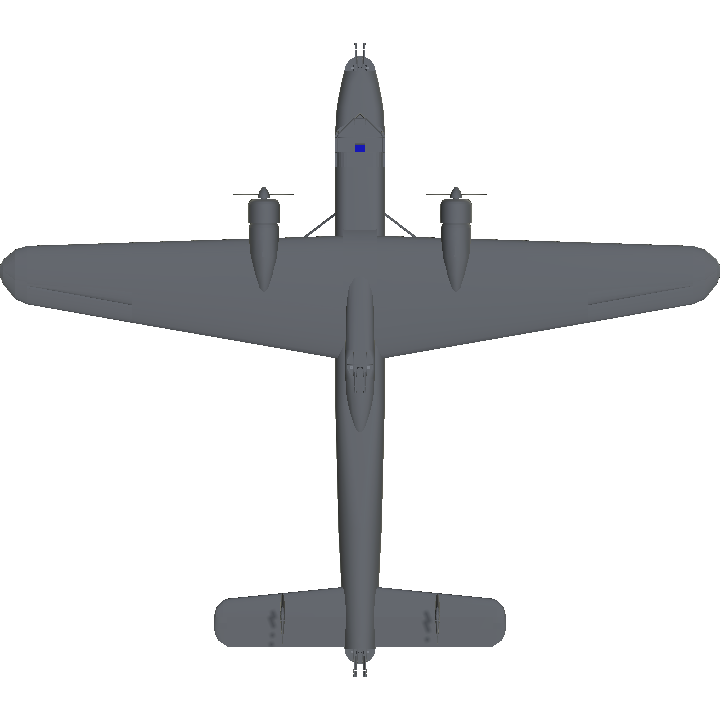 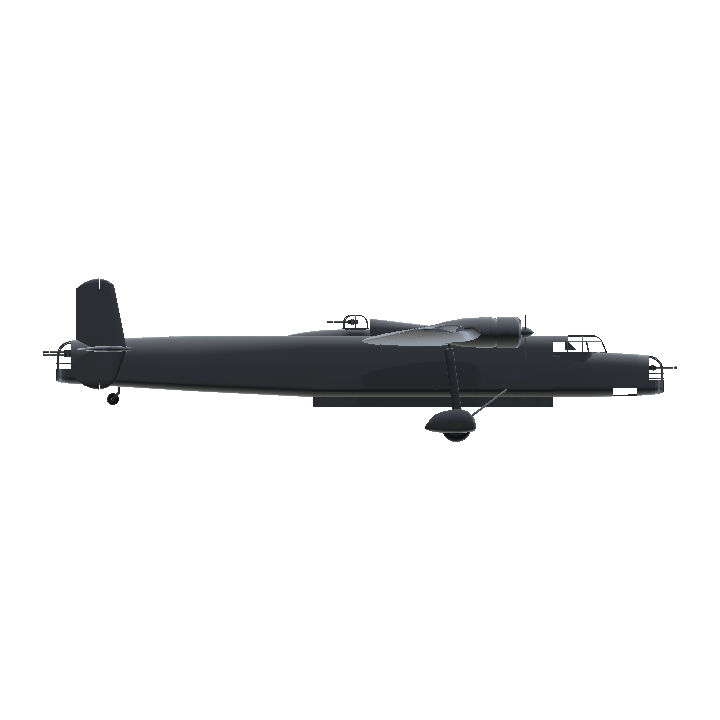 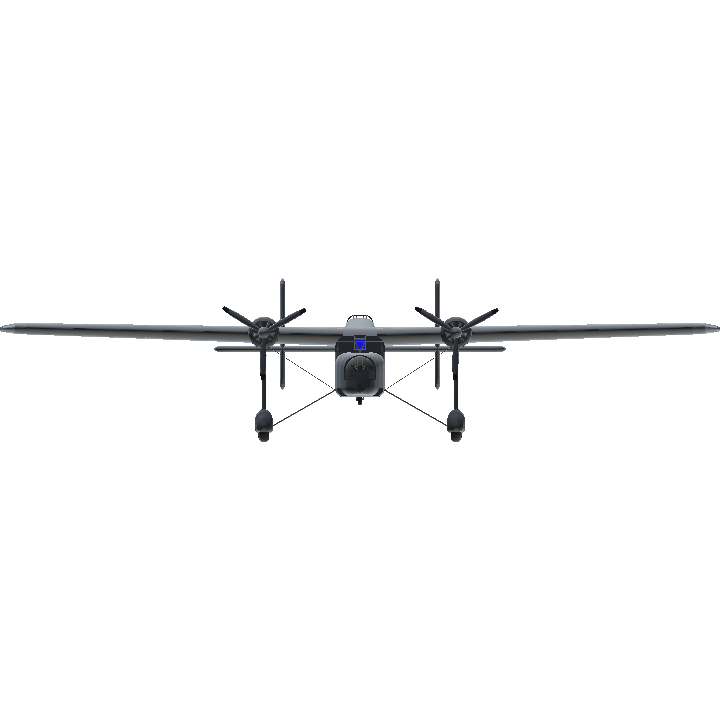