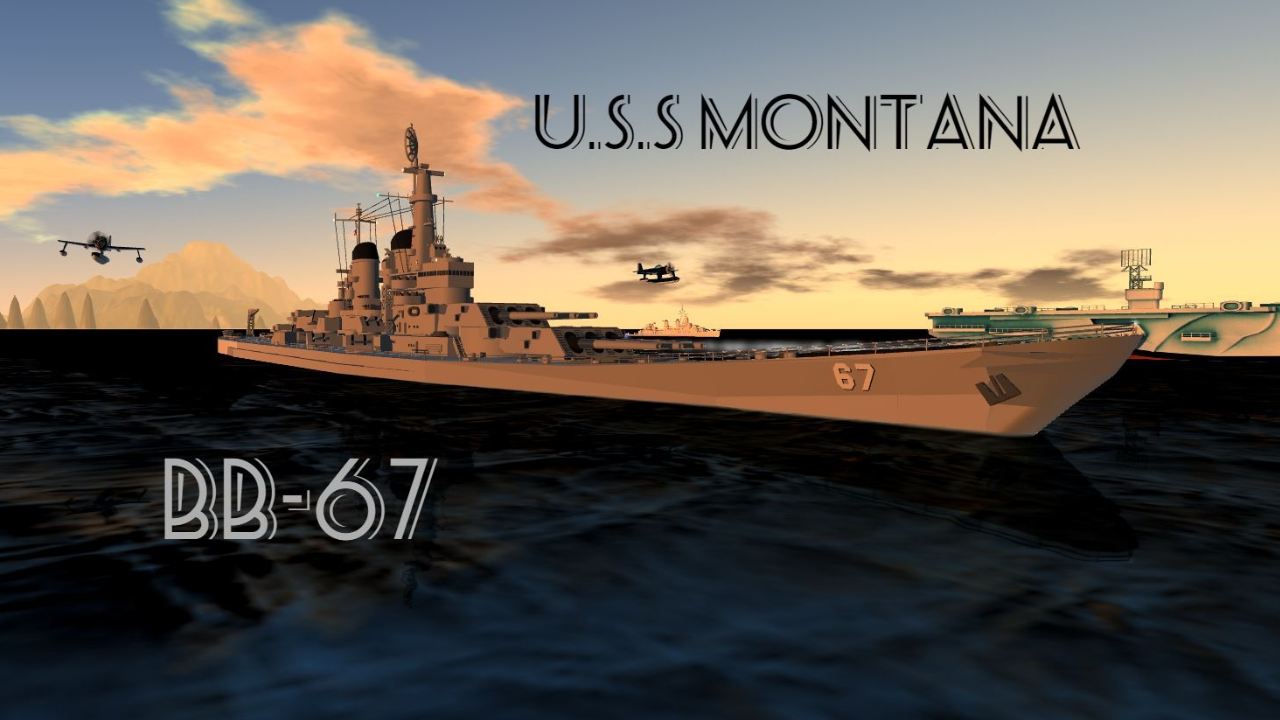 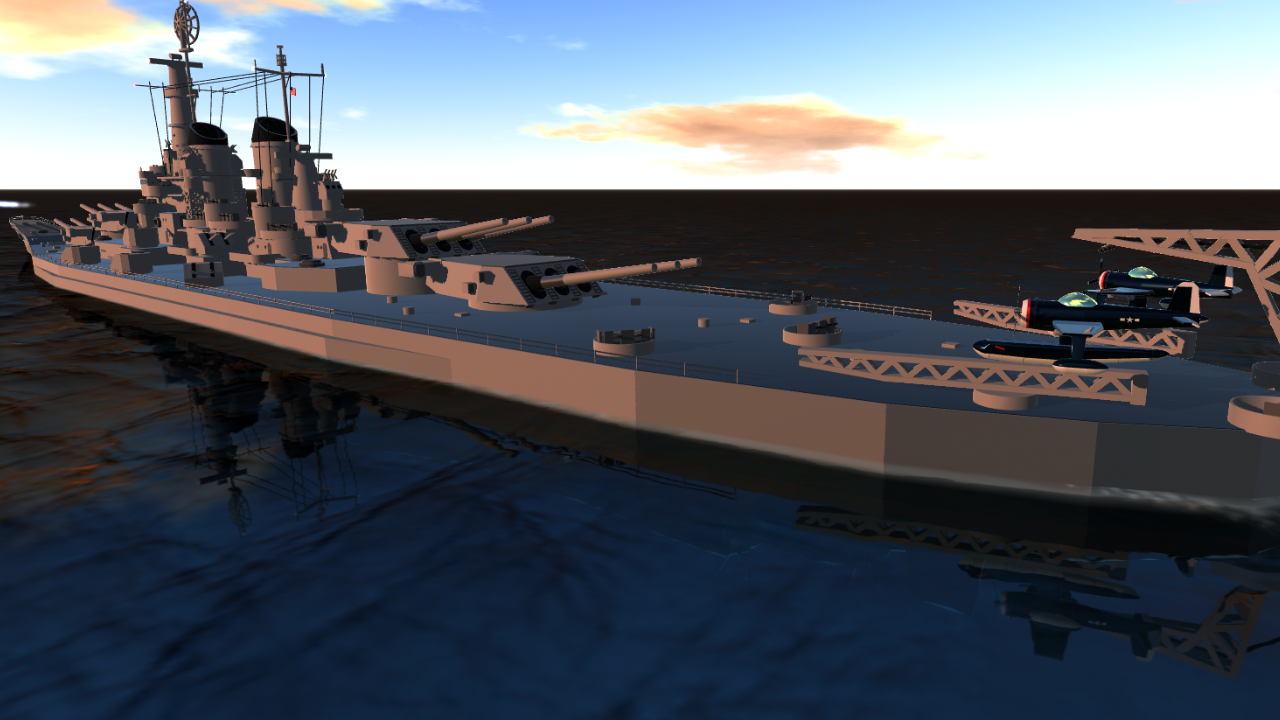 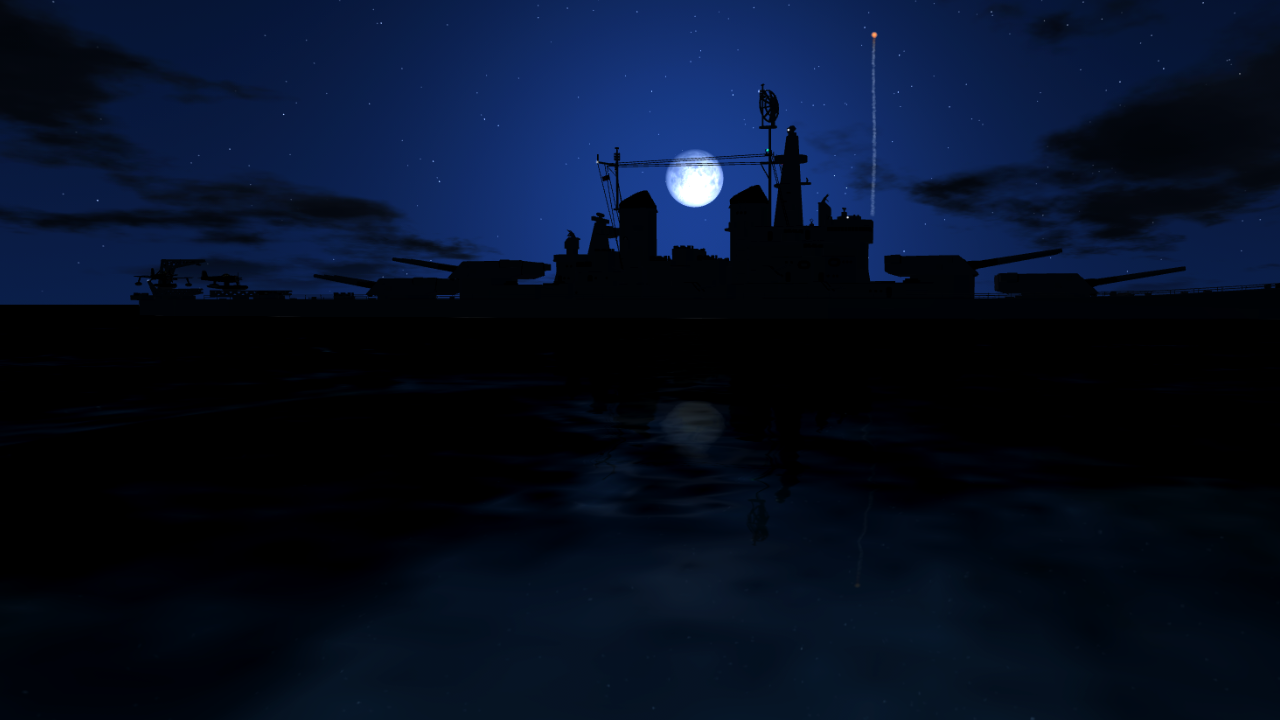 The Montana-class battleships were planned as successors of the Iowa class for the United States Navy, to be slower but larger, better armored, and with superior firepower. Five were approved for construction during World War II, but changes in wartime building priorities resulted in their cancellation in favor of continuing production of the Essex-class aircraft carrier and Iowa class before any Montana class keels were laid. 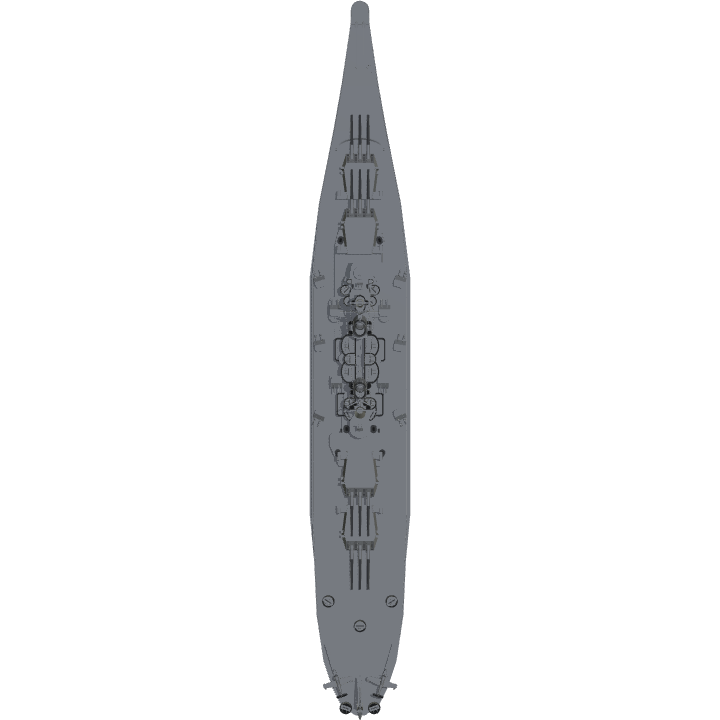 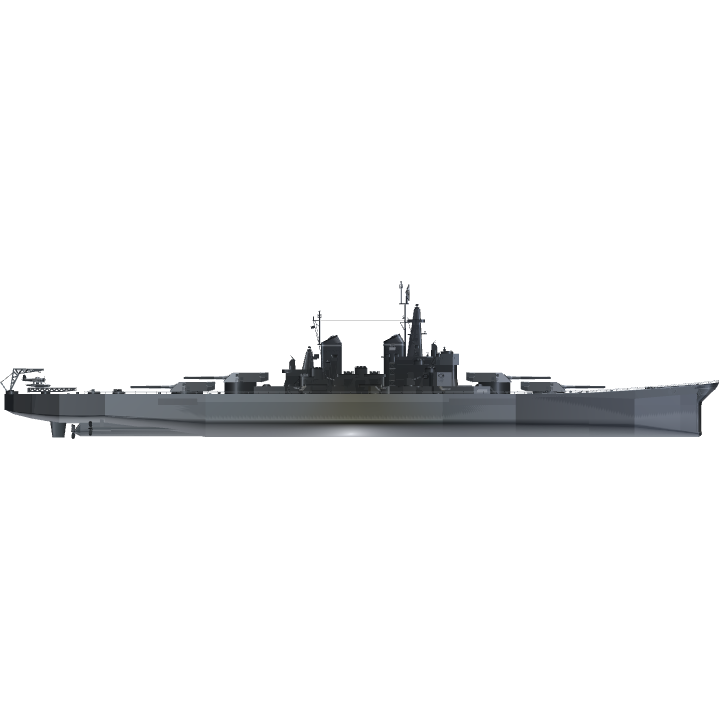 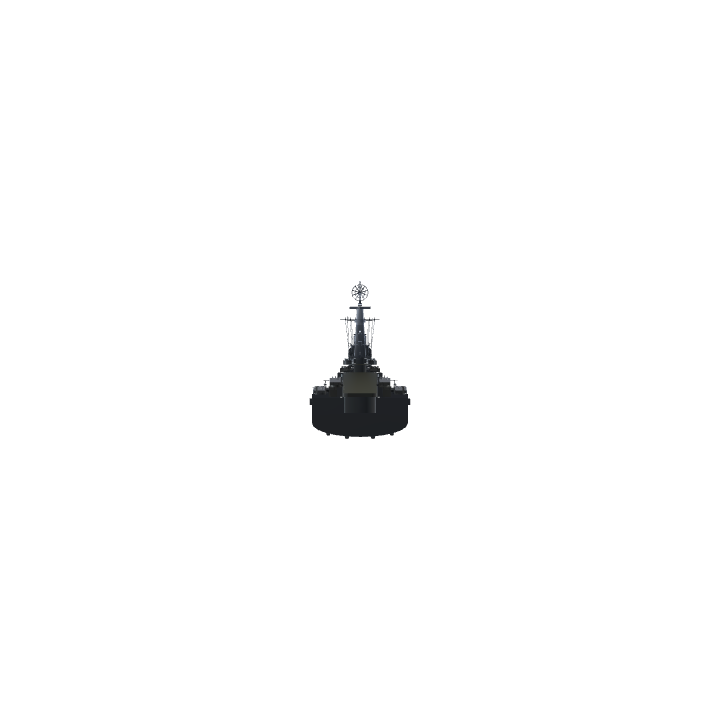