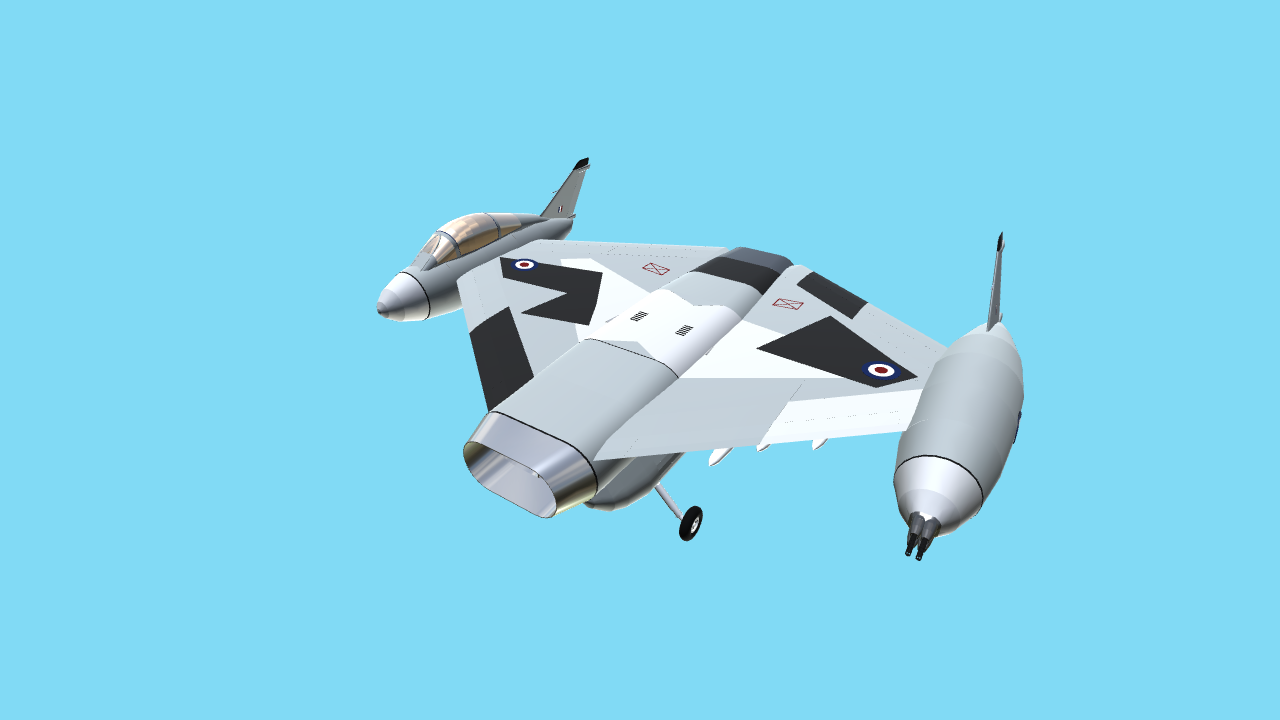 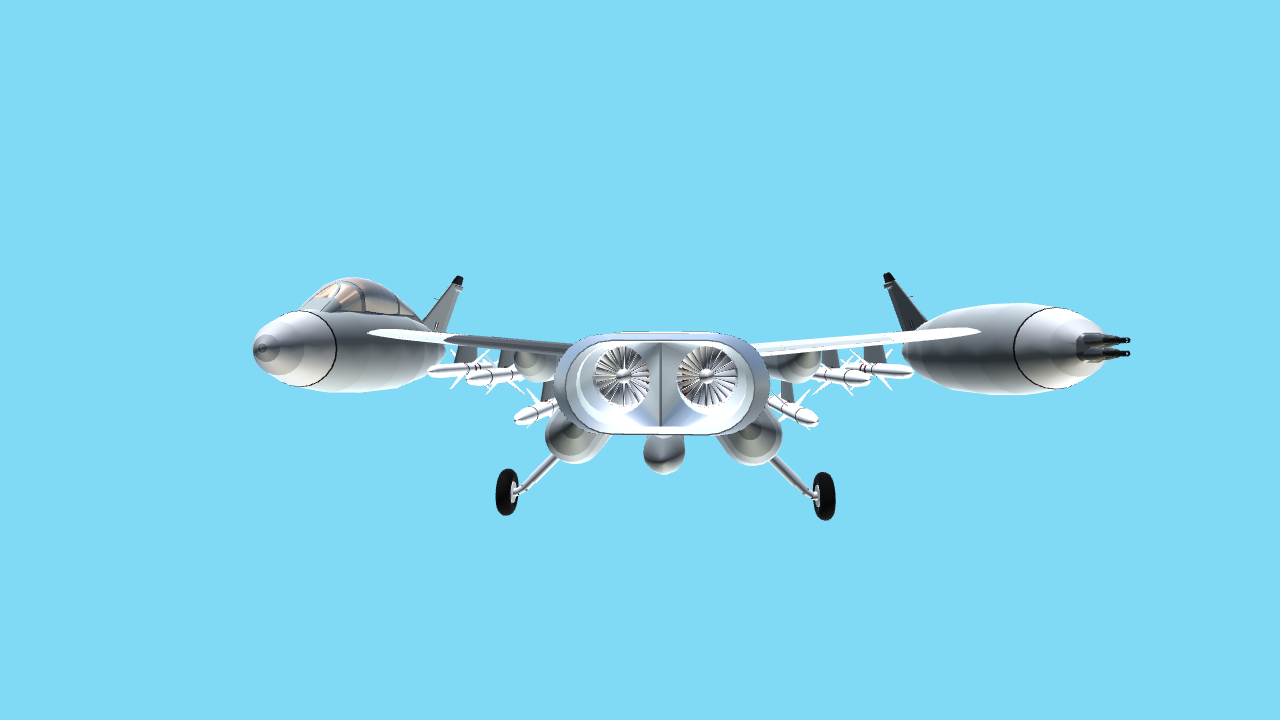 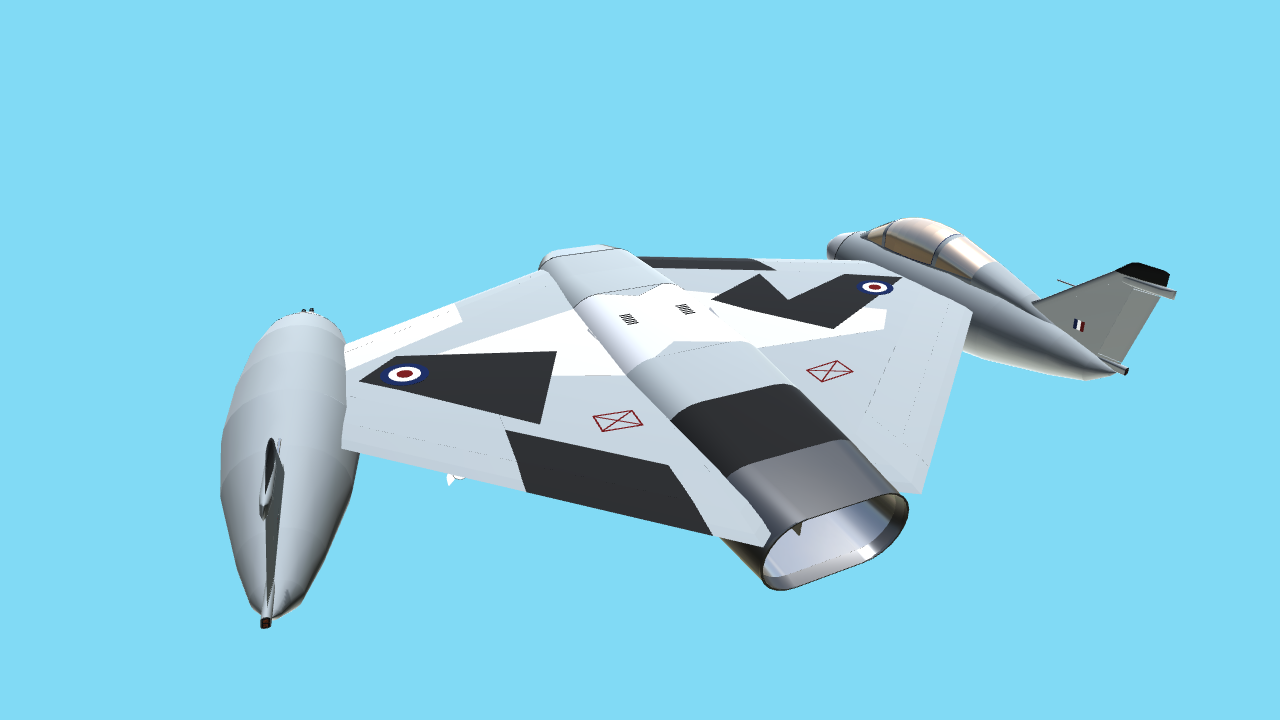 With the experience learnt from Blohm und Voss aircraft designs, Rambojutter set out to test the possibilities that where availiable with asymetric or unusual aircraft layouts. Not dissimilar to the Rays of the oceans it was designed as an antishipping aircraft which lead to its maritime related name.

Armed with 4 AGM88 in mind (converted from antiradar to antiship) and 2 AGM 45 missiles along with 4 20mm cannon it was a interesting aircraft. Designed originally in the 1960s with further developments leading to the GRIII version seen here which entered service in 1986. AG1 for leading edge slats, AG4 to release the drop tank, AG5-6 to arm different weapons, Trim for elevator, LG for landingGear

The design encorporates large sponsons on the bottom which assist in landings where gear has either failed or been damaged by enemy action, this allows for quick and easy repairs to be undertaken without lots of labour intensive panel removal as happens when aircraft such as the Sea Vixen carry out gear up landings. The sponsons under the wing are armoured self sealing fuel tanks which where added to increase the aircrafts range but again, easily accesible for maintenance and repair. The moving of the cockpit to the pod allows for easy airflow to and from the twin jet engines without the convultions that some aircraft have, it again also leads to lots of easy access for removal, replacement and repair of the engines. The large wing area allows for stable flight at all speeds as show off here

Missiles are regularly test fired to assist in pilot training 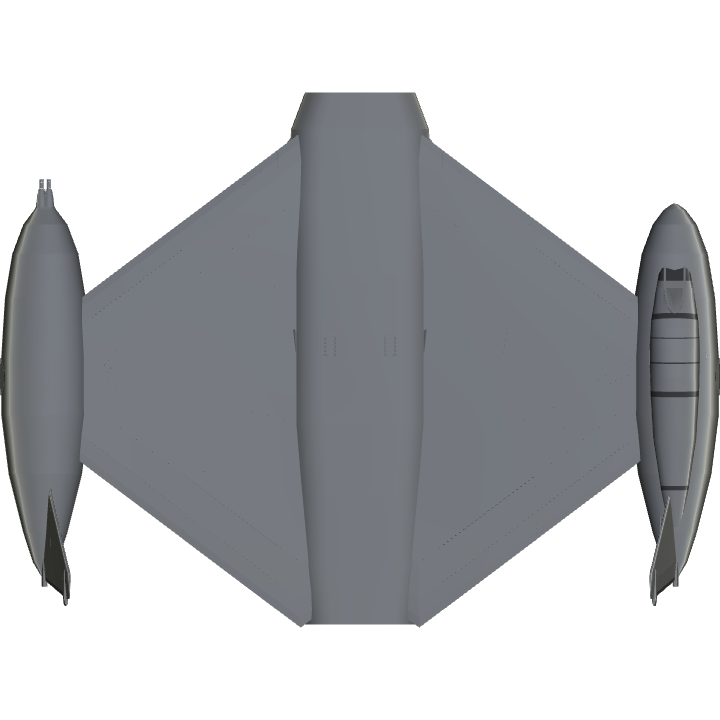 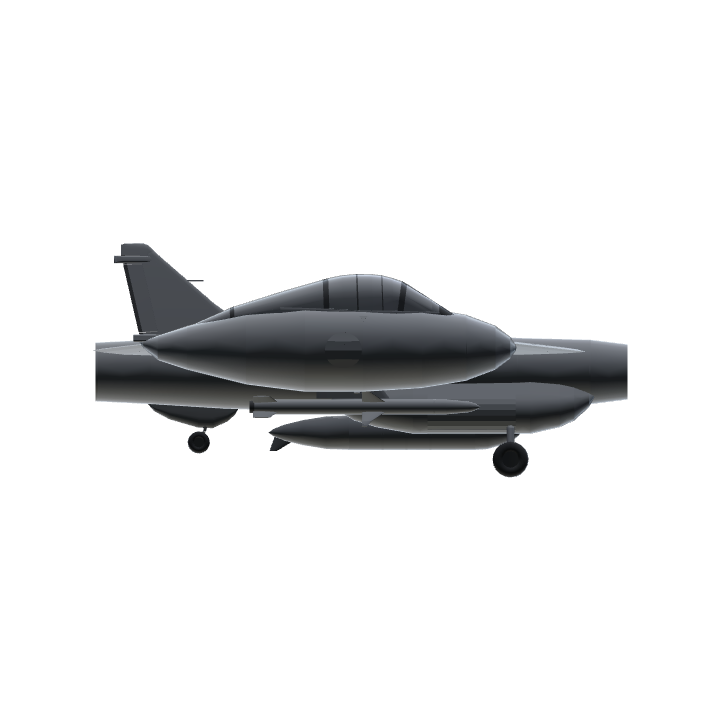 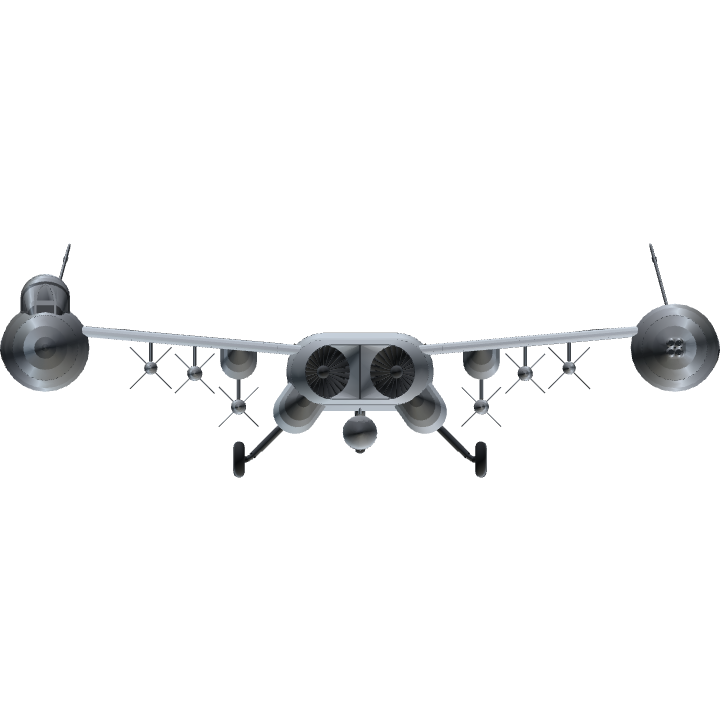