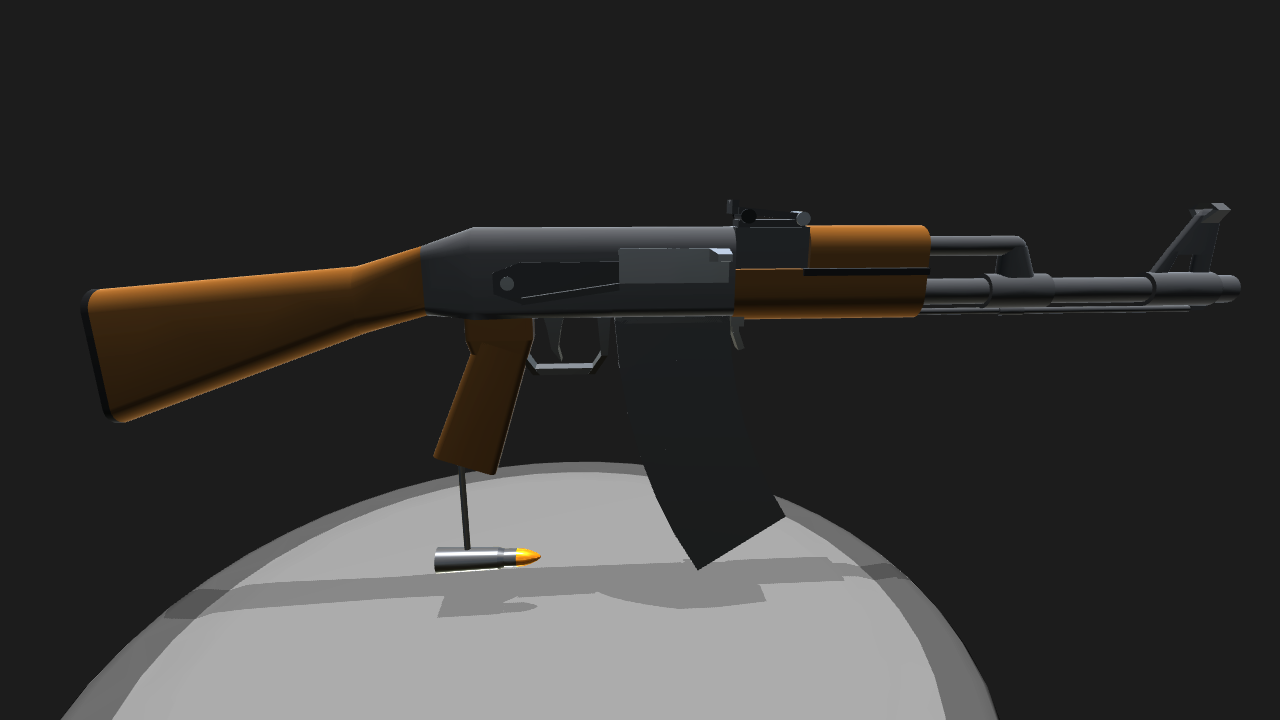 The AK-47 series is a Soviet assault rifle designed by Mikhal Kalashnikov, built the world over. Its low cost, high reliability, and the US-Soviet power struggle in the Cold War contributed the the wide distribution of the weapon. It was designed to be a simple and reliable automatic weapon which the solider can rely on. It is best summarized by this quote from the fictional arms dealer Yuri Orlov, played by Nicholas Cage, in the Lord of War:

"Of all the weapons in the vast soviet arsenal, nothing was more profitable than Avtomat Kalashnikova model of 1947. More commonly known as the AK-47, or Kalashnikov. It's the world's most popular assault rifle. A weapon all fighters love. An elegantly simple 9 pound amalgamation of forged steel and plywood. It doesn't break, jam, or overheat. It'll shoot whether it's covered in mud or filled with sand. It's so easy, even a child can use it; and they do. The Soviets put the gun on a coin. Mozambique put it on their flag. Since the end of the Cold War, the Kalashnikov has become the Russian people's greatest export. After that comes vodka, caviar, and suicidal novelists. One thing is for sure, no one was lining up to buy their cars." 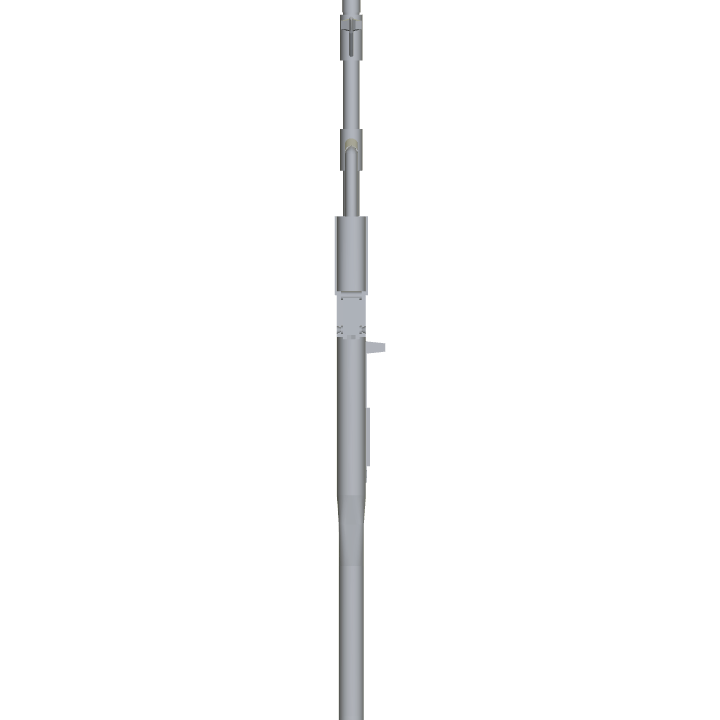 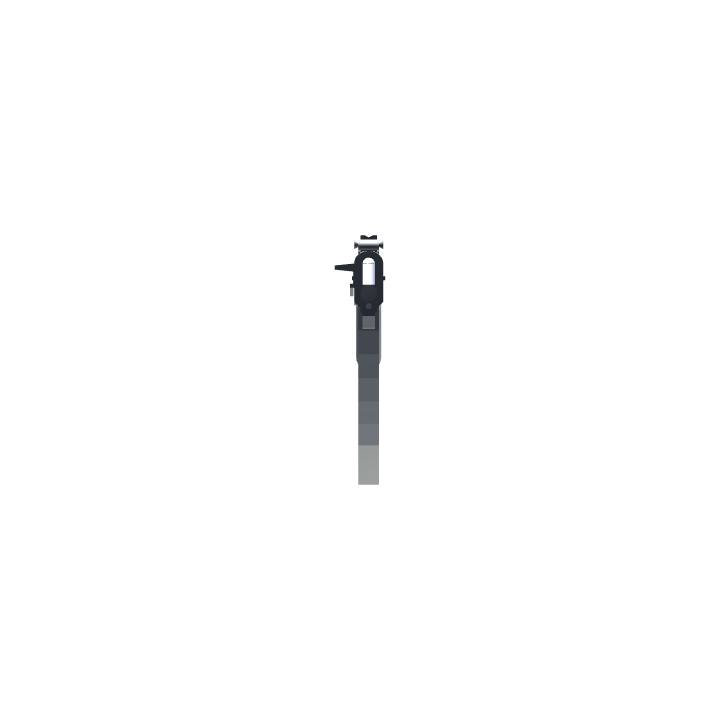