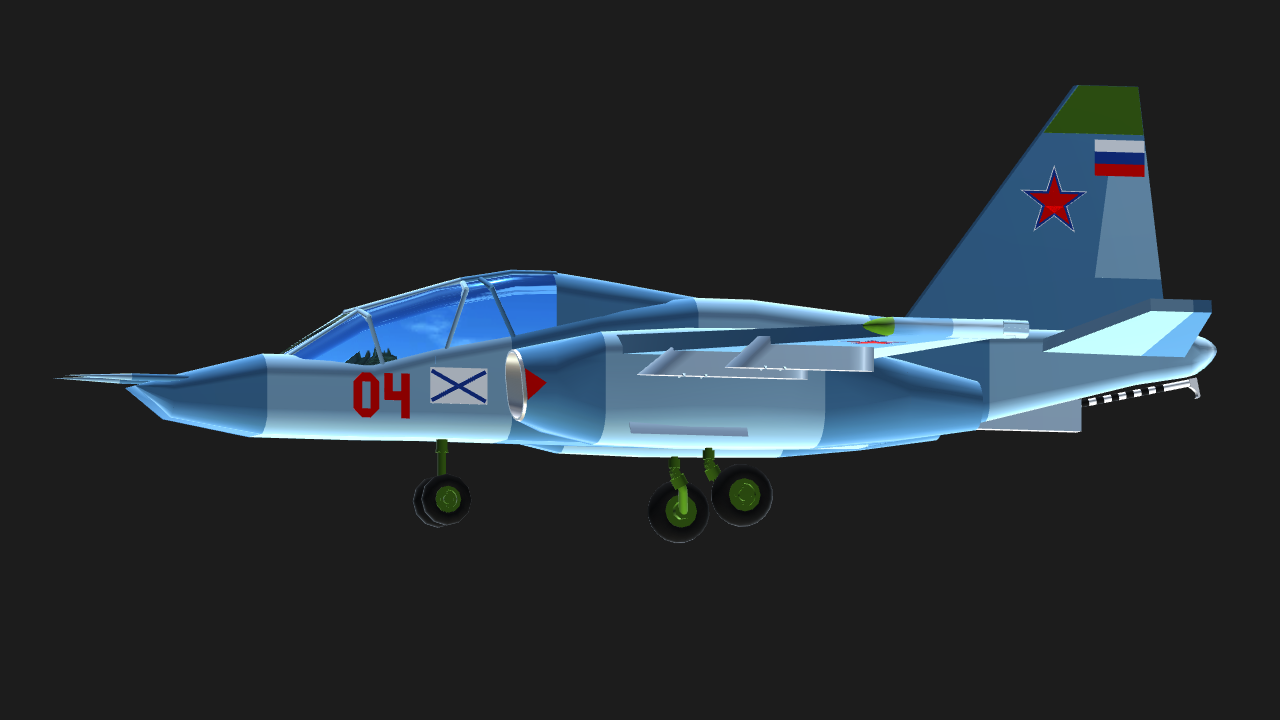 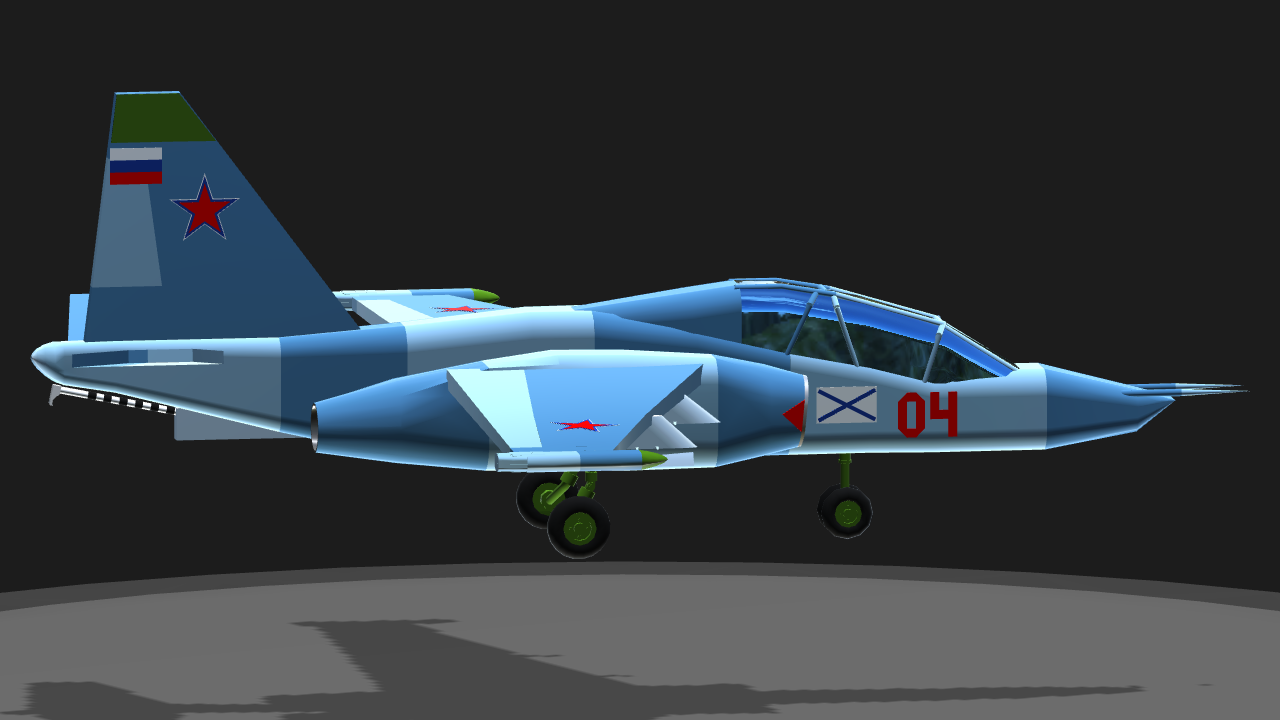 The Sukhoi Su-25 Grach (NATO reporting name: Frogfoot) is a single-seat, twin-engine jet aircraft developed in the Soviet Union by Sukhoi. It was designed to provide close air support for the Soviet Ground Forces. The first prototype made its maiden flight on 22 February 1975. After testing, the aircraft went into series production in 1978 at Tbilisi in the Georgian Soviet Socialist Republic.

The type has seen combat in several conflicts during its more than 30 years in service. It was heavily involved in the Soviet–Afghan War, flying counter-insurgency missions against the Mujahideen. The Iraqi Air Force employed Su-25s against Iran during the 1980–88 Iran–Iraq War. Most were later destroyed or flown to Iran in the 1991 Persian Gulf War. The Georgian Air Force used Su-25s during the Abkhazia War from 1992 to 1993. The Macedonian Air Force used Su-25s against Albanian insurgents in the 2001 Macedonia conflict and, in 2008, Georgia and Russia both used Su-25s in the Russo-Georgian War. African states, including the Ivory Coast, Chad, and Sudan have used the Su-25 in local insurgencies and civil wars. Recently the Su-25 has seen service in the Russian intervention in the Syrian Civil War and the clashes of the 2020 Nagorno-Karabakh War. 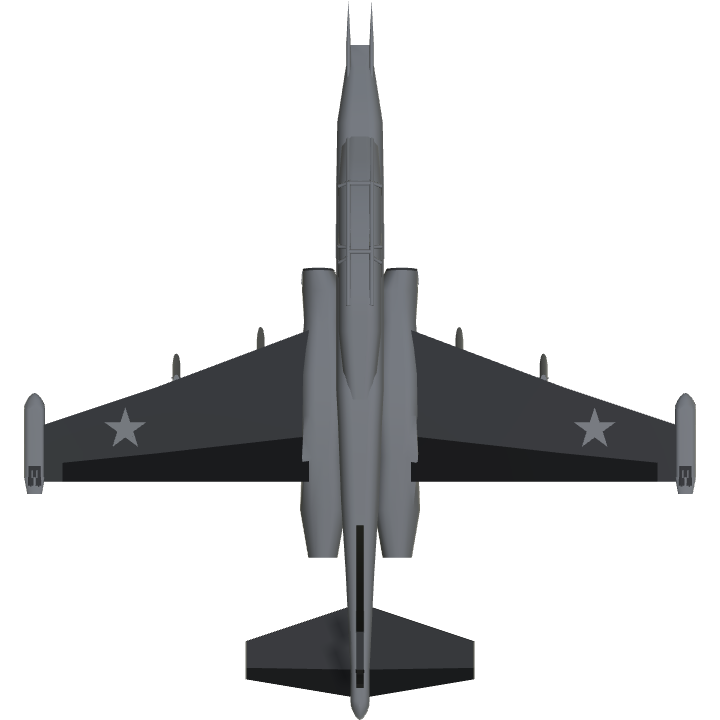 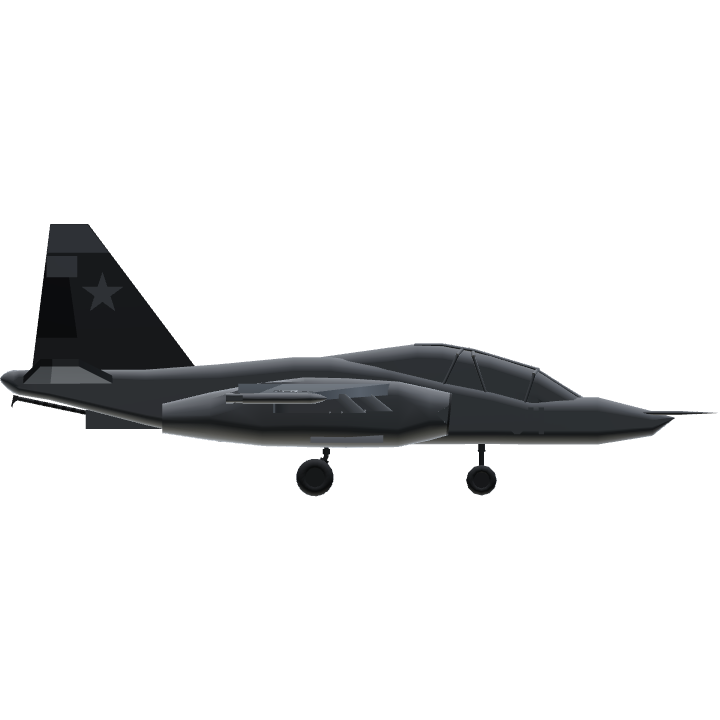 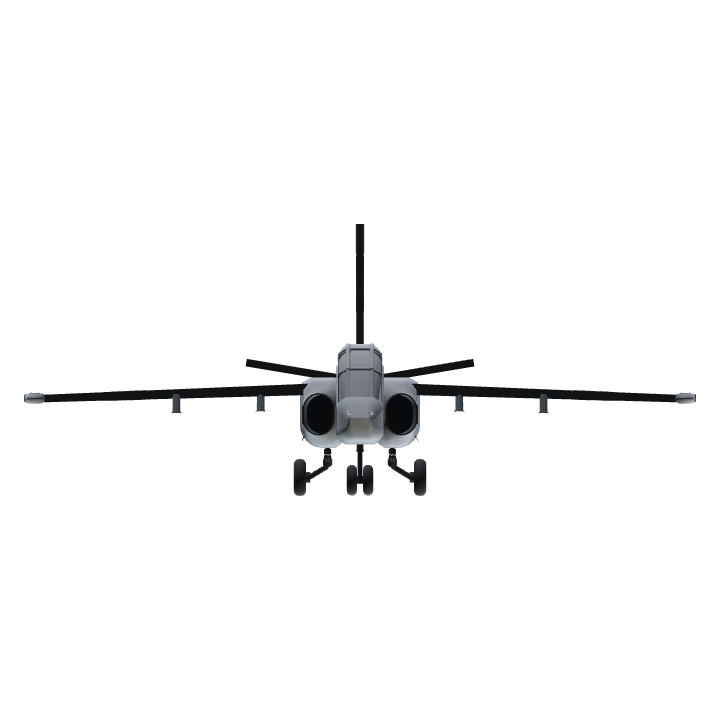