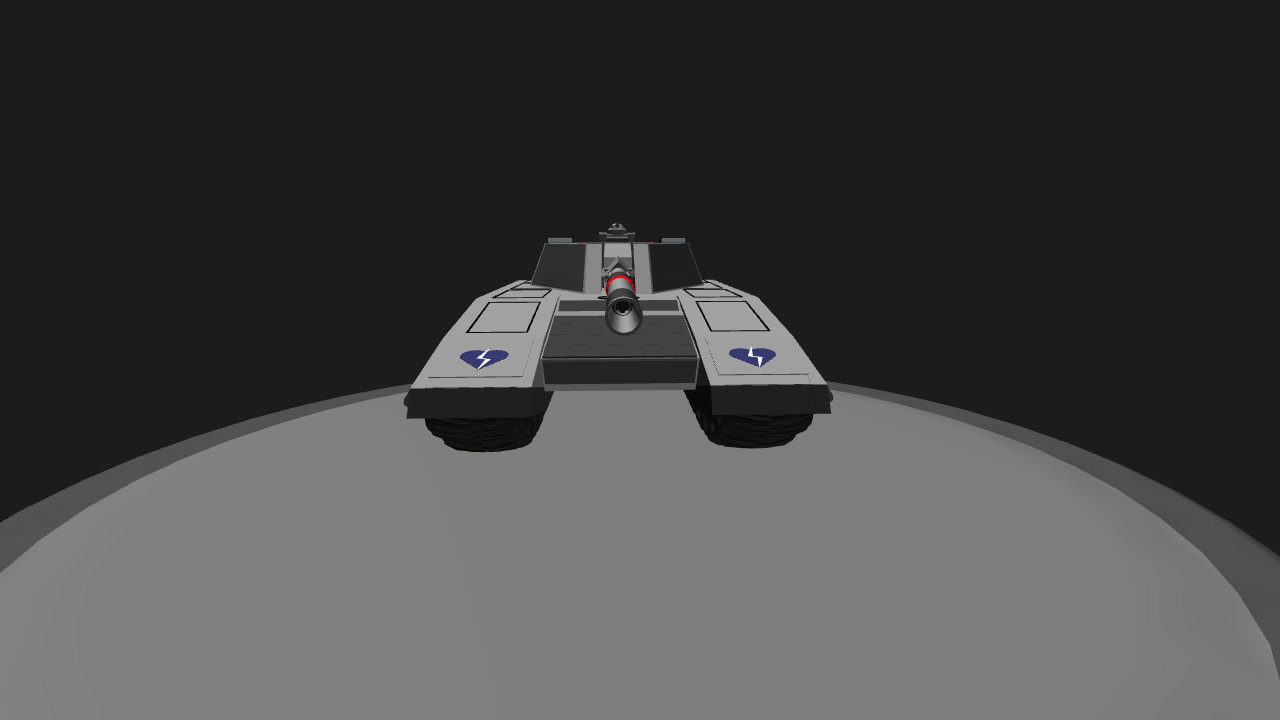 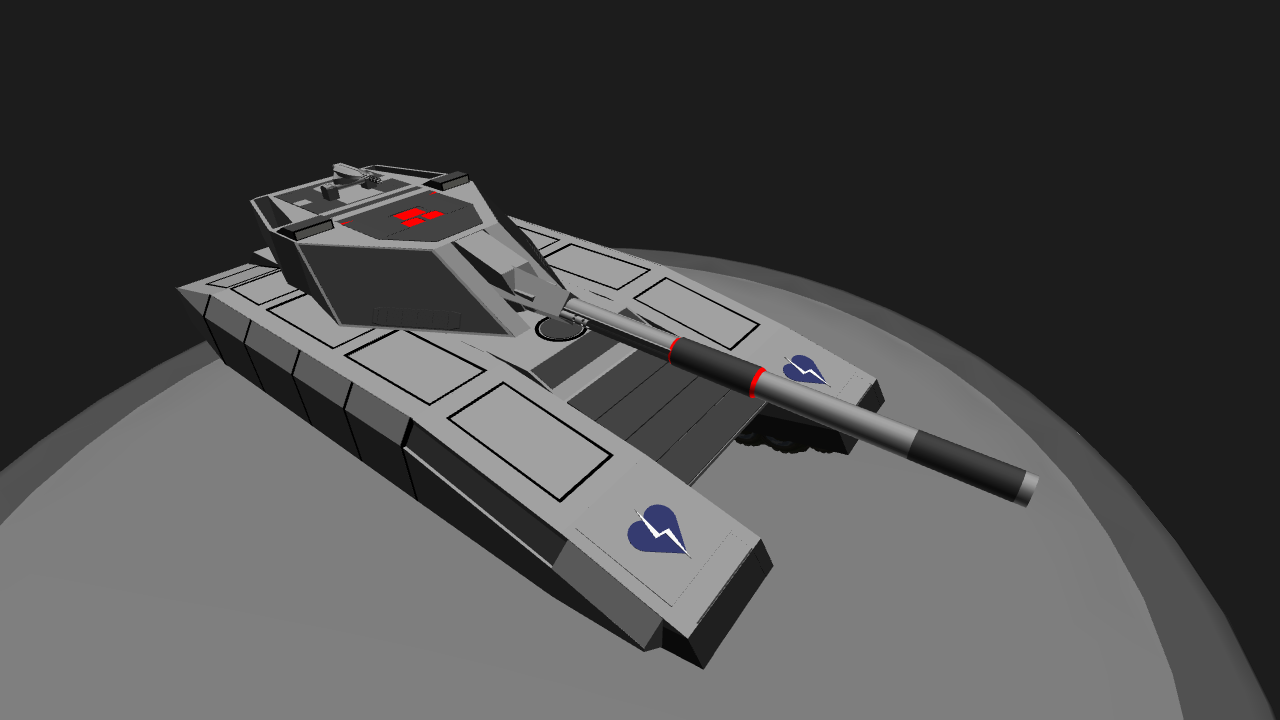 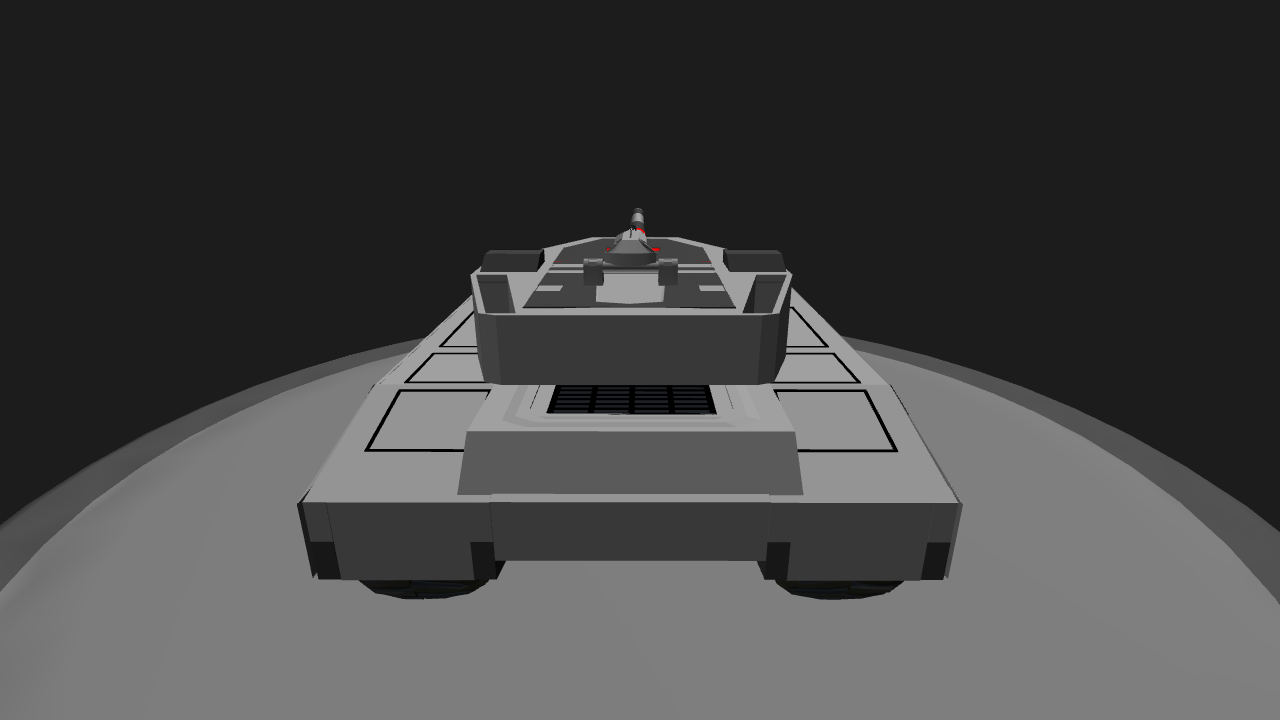 It was in the storeroom for so long that I was freaked out and decided to post it. Initially, it was an attempt to construct an MBT, or rather not even MBT, but a fourth-generation multifunctional platform, but in the end I decided that I didn’t really good at land units, and the result looked much like PL-01, which was even more stubborn in futurism. So let's leave it just like MBT. Do not judge strictly, please)

So, this is the T-30 Anteros. The name of this machine was not given by chance. Anteros is an ancient Greek deity responsible for rationality and, as we would say now, the ability to think with a cold head. This is not a machine that can be racked headlong into hell, but with the right tactics it can behave very, very well. The tank was designed in terms of superiority in detection systems, combat at a distance and extraordinary mobility. Composite armor, as in the Japanese "types" gives good protection, but still not such that it was possible to attack enemy MBT from the forehead, withstanding a hail of shells of different caliber, but a 125mm gun and a powerful reloading mechanism, which occupies almost the entire space of an uninhabited tower, are giving the tank a good firepower and exttraordinary rate of fire. Well, in general, that's all.

I tried to make controls comfortable. There is a suspension, but far from ideal, so it’s impossible to quickly drive around Mayvar, but it actually can do a 50-60 km/h. Meanwhile, it’s better not to take more than a hundred, because the controls are dubbing, the suspension is shaking, and in general - unrealistic. I have it all, with respect and all that stuff)

Version with another turret and a 152mm-gun 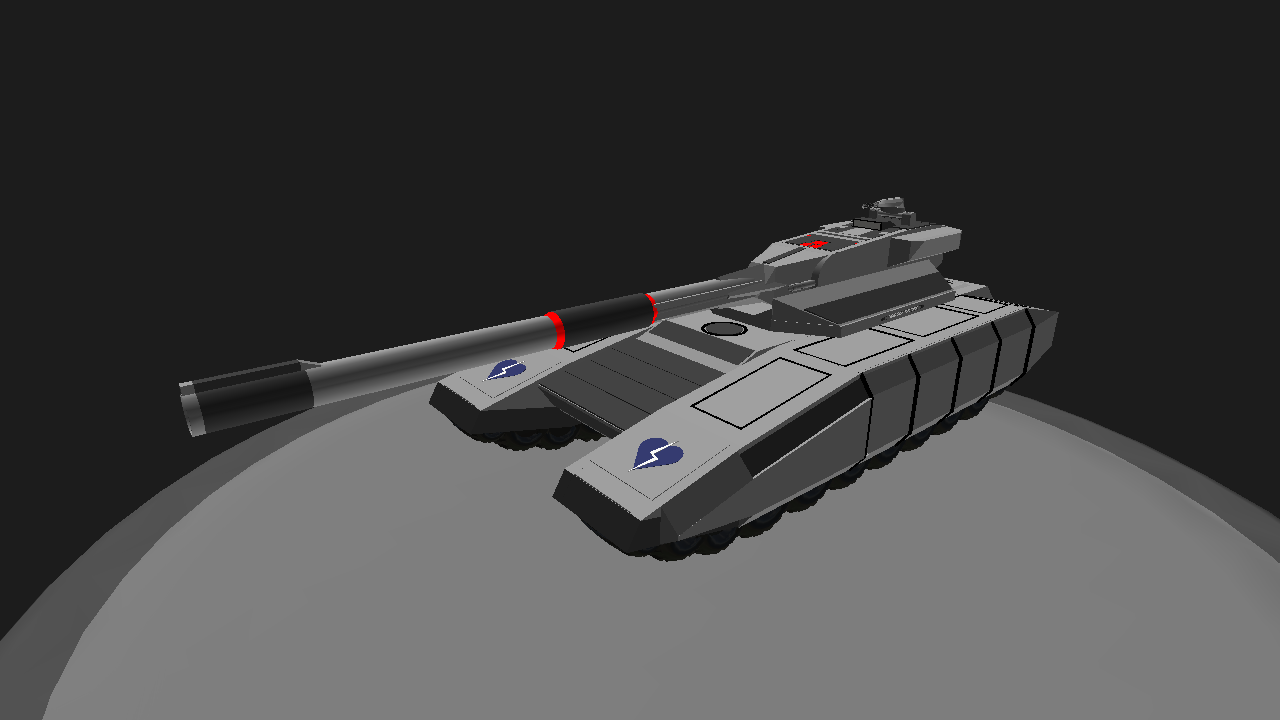 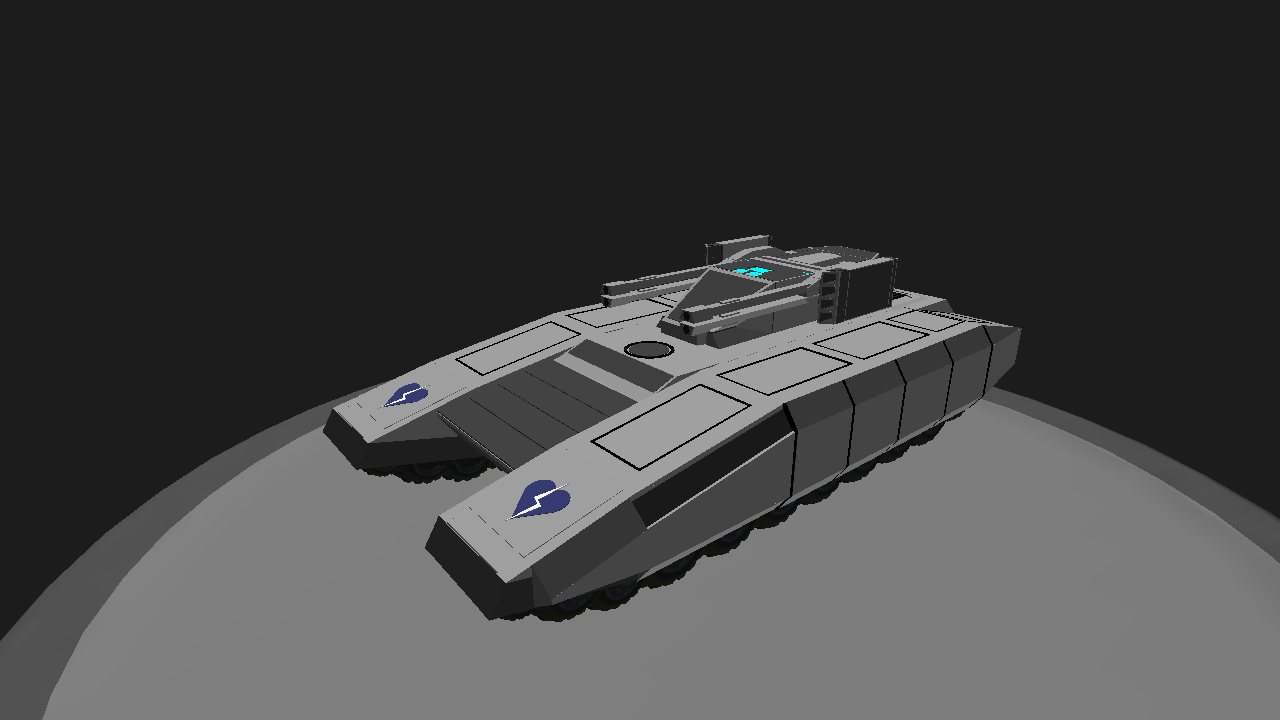 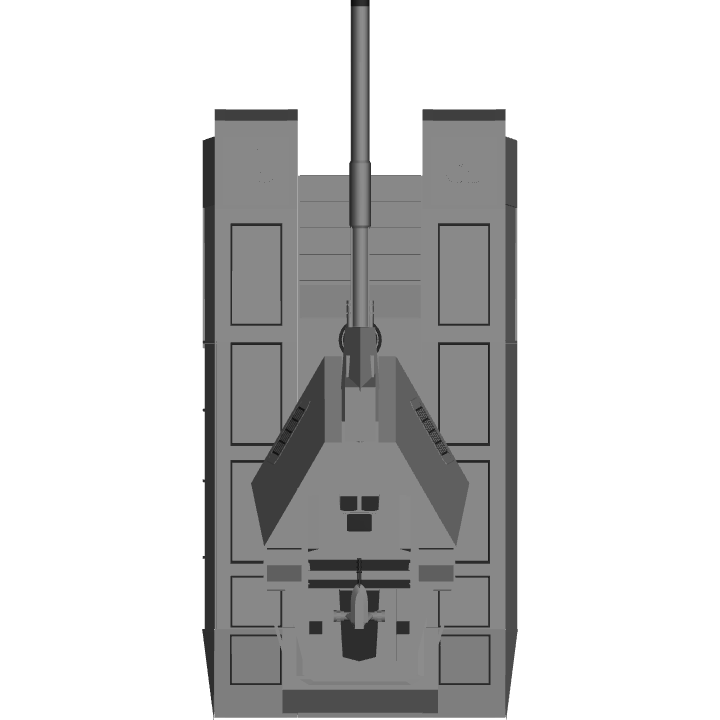 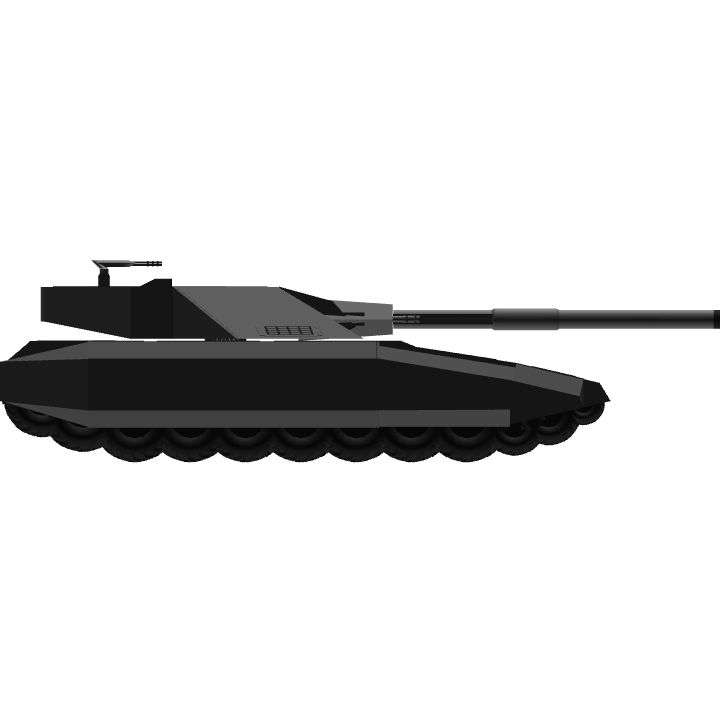 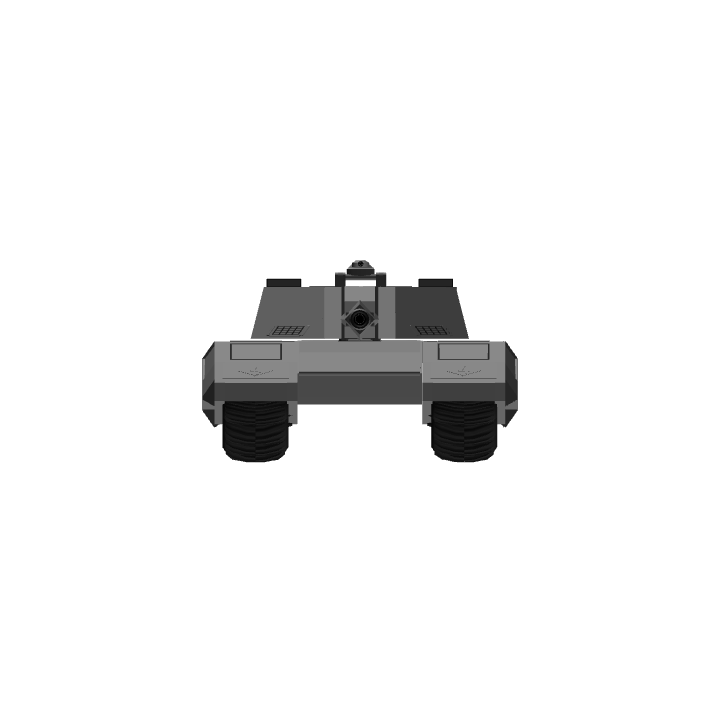