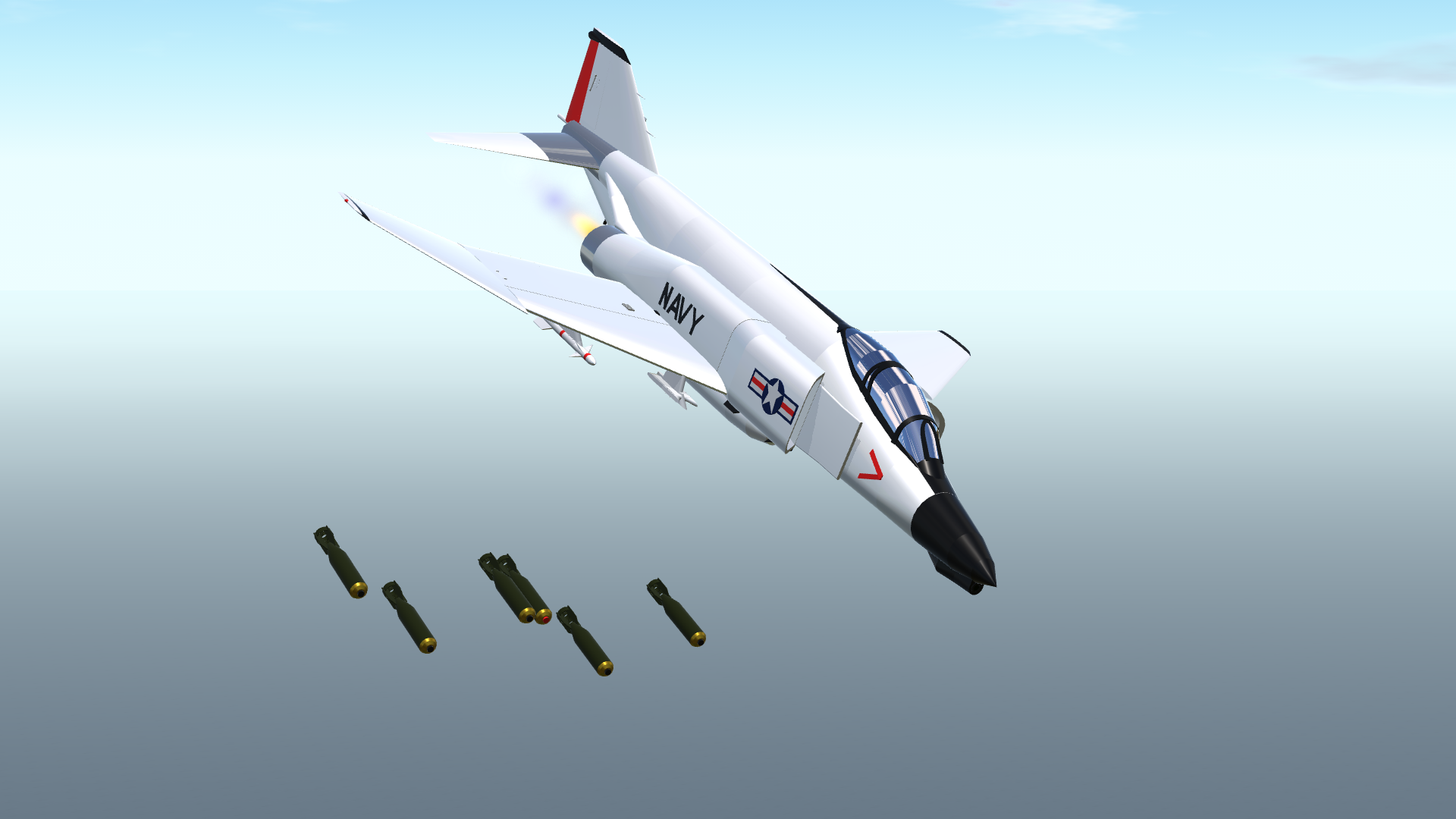 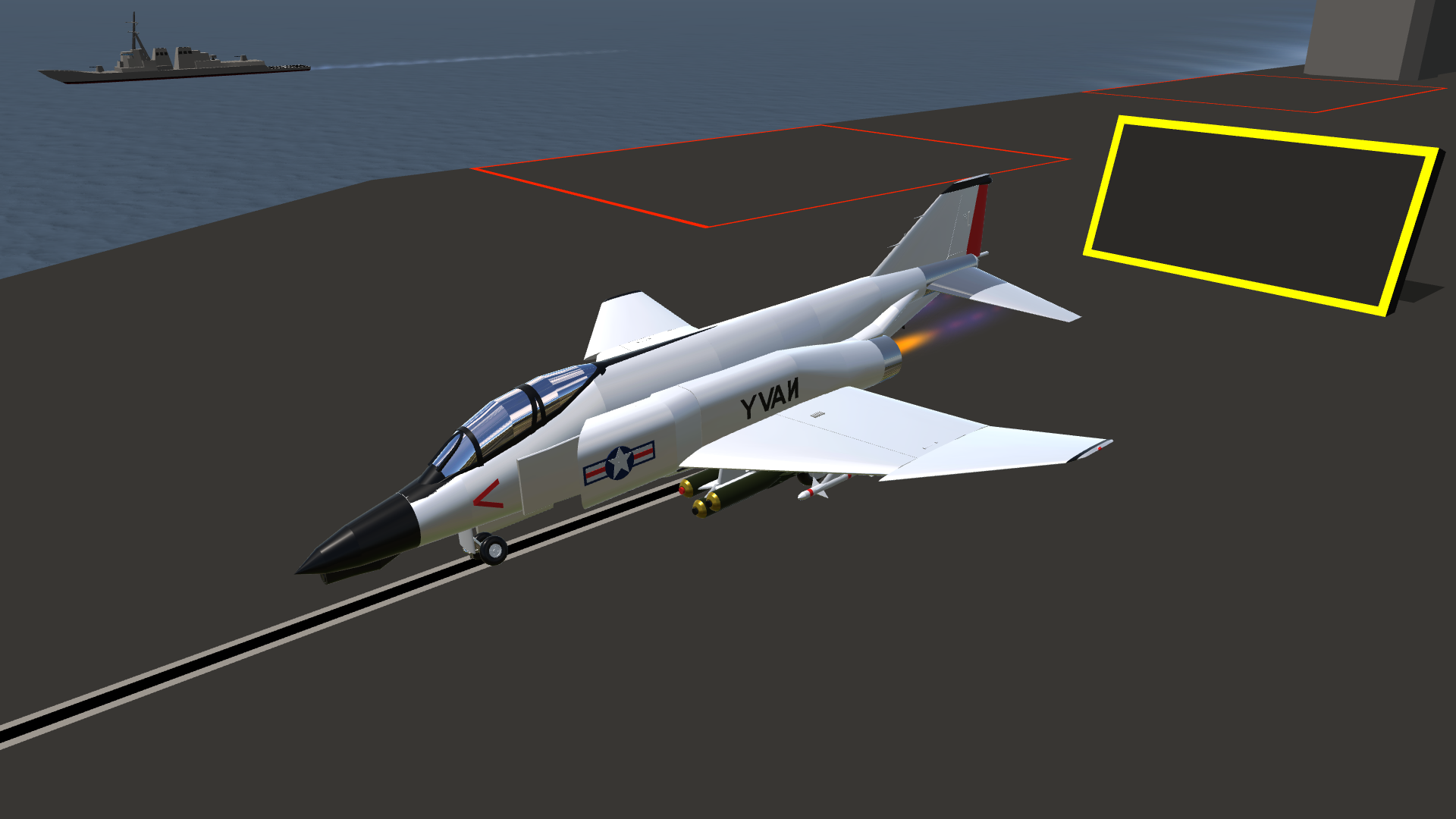 The McDonnell Douglas F-4 Phantom II is a supersonic, two-seater, twin-engine, long-range interceptor and combat bomber originally developed for the United States Navy by McDonnell Aircraft. [2] Entered into service in 1960 with the United States Navy; and demonstrating great adaptability, it was also adopted by the Marine Corps and in 1963 by the United States Air Force, so by the mid-1960s it was already an important part of their respective fleets of aircraft. 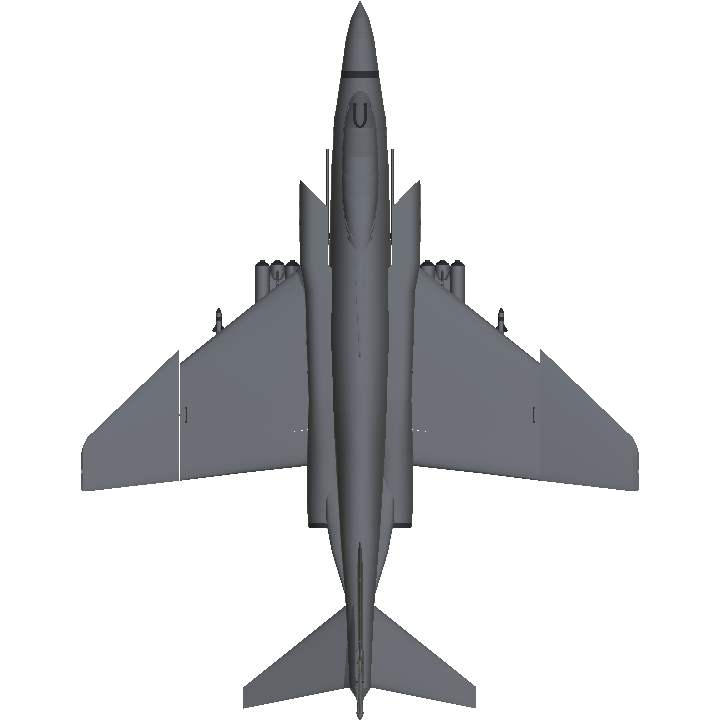 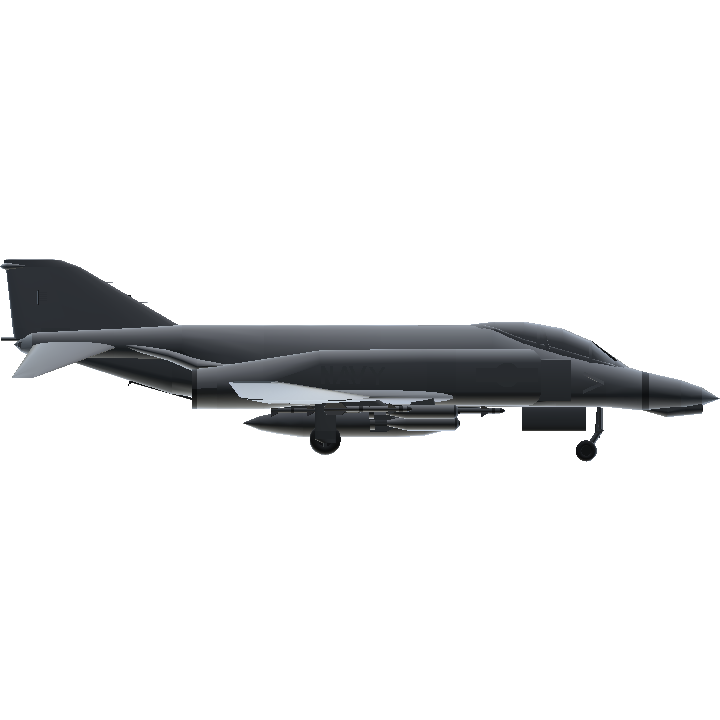 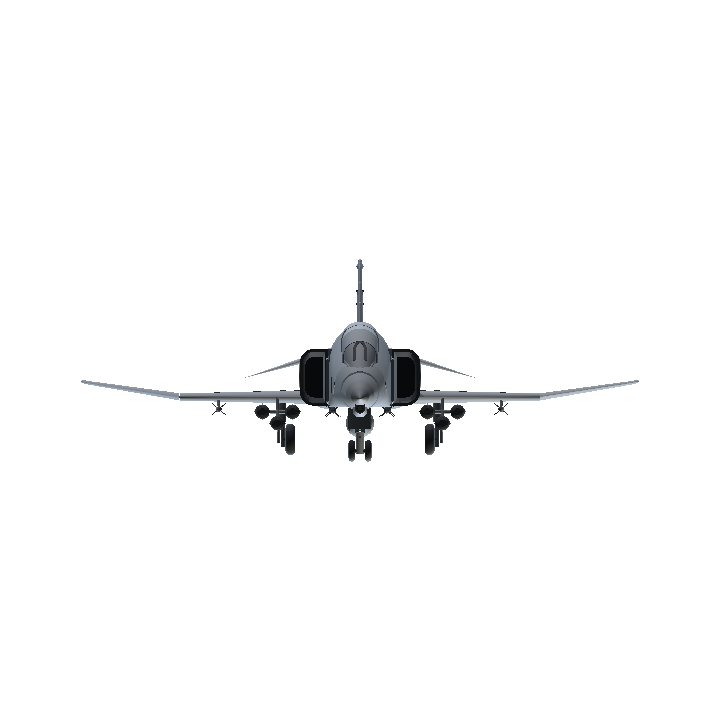