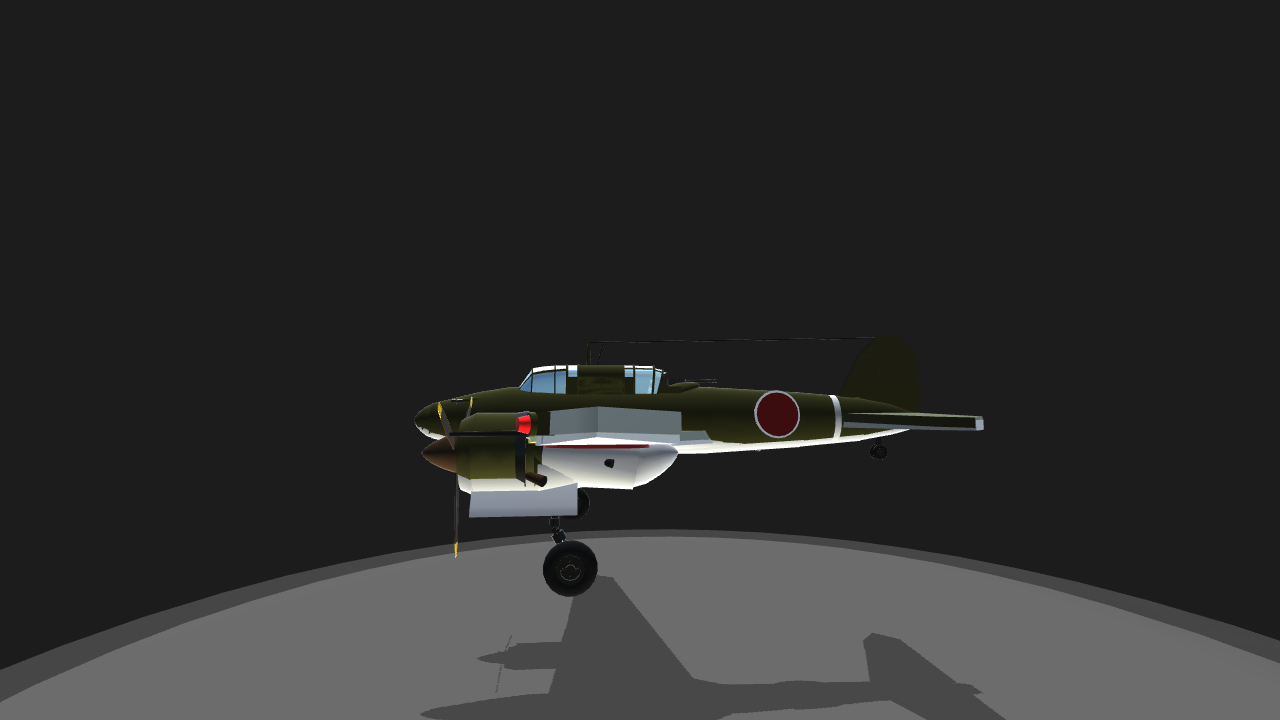 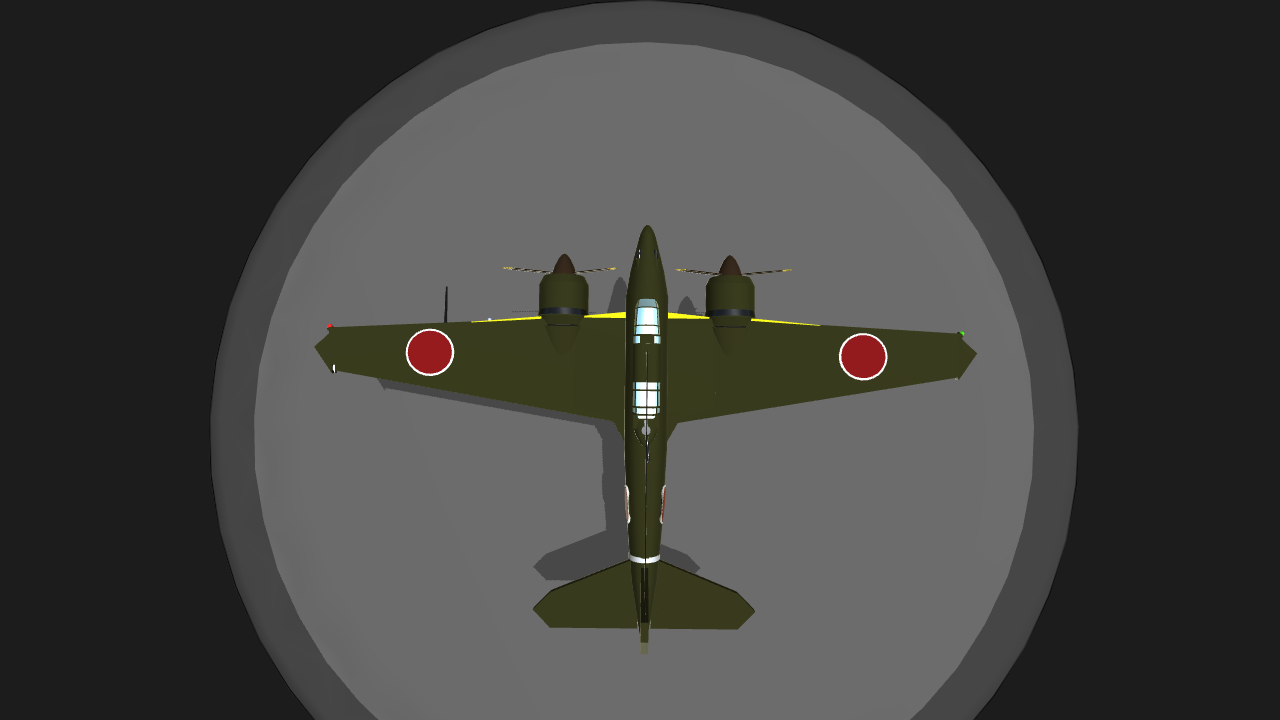 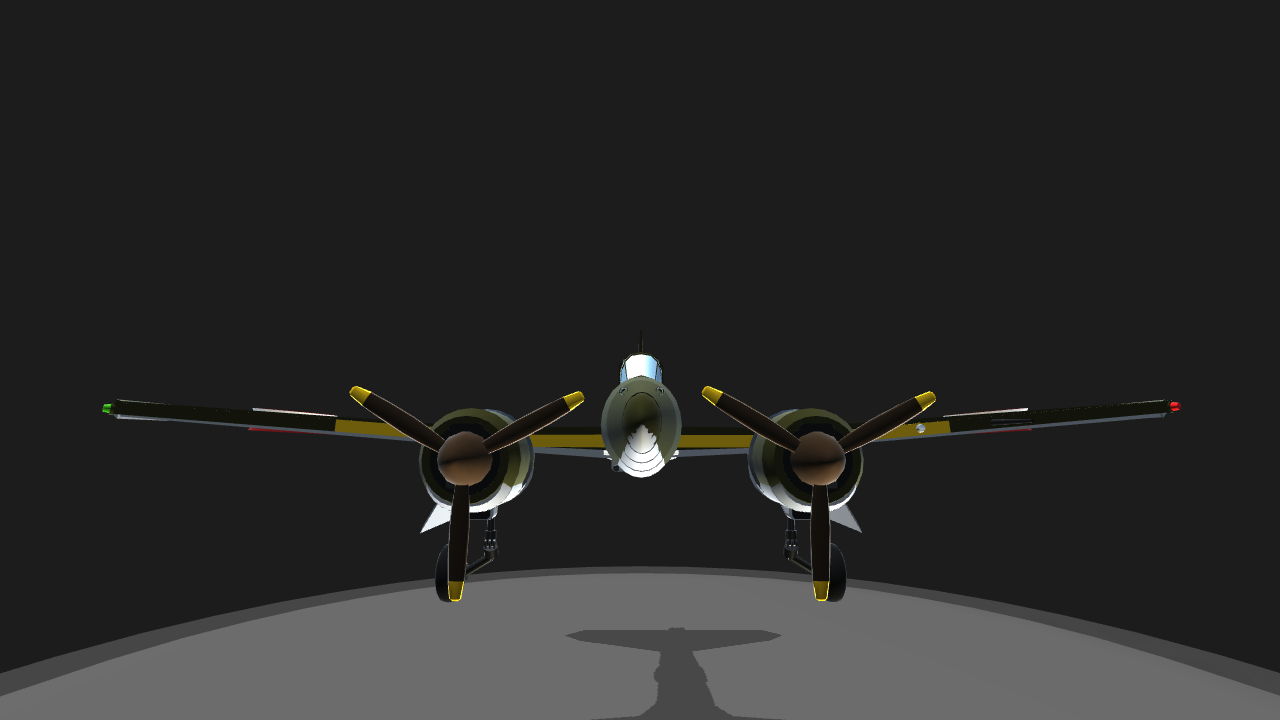 The Ki-45 was initially used as a long-range bomber escort. The 84th Independent Flight Wing (Dokuritsu Hiko Chutai) used them in June 1942 in attacks on Guilin, where they encountered, but were no match for Curtiss P-40s flown by the Flying Tigers. In September of the same year, they met P-40s over Hanoi with simil lar results. It became clear that the Ki-45 could not hold its own against single-engine fighters in aerial combat. 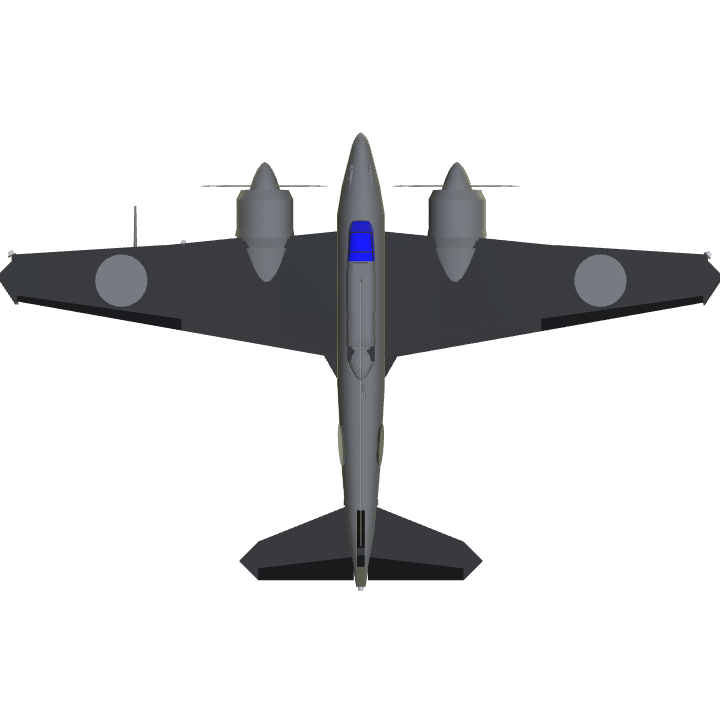 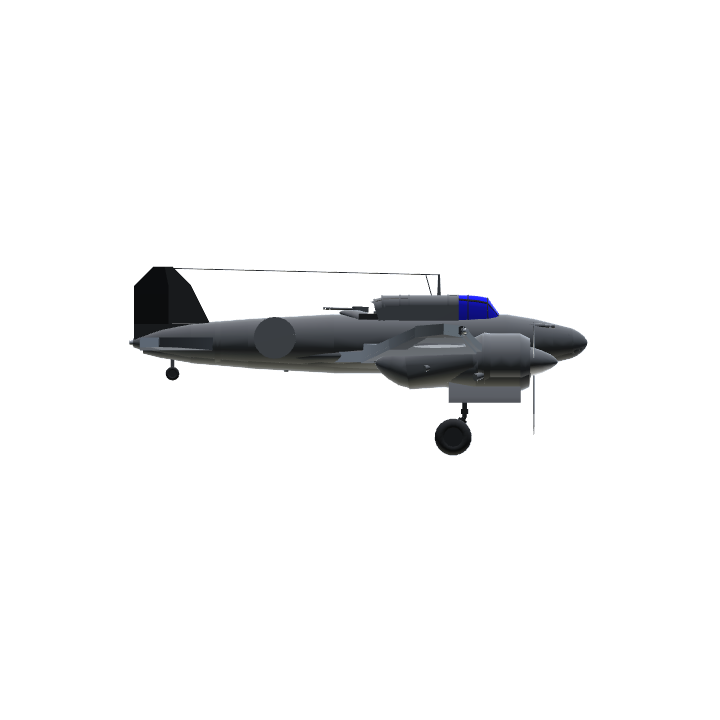 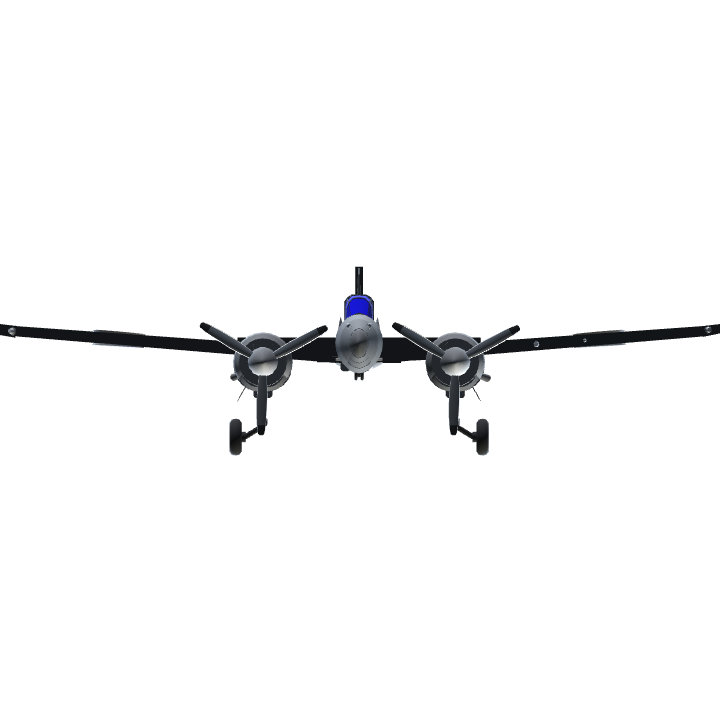