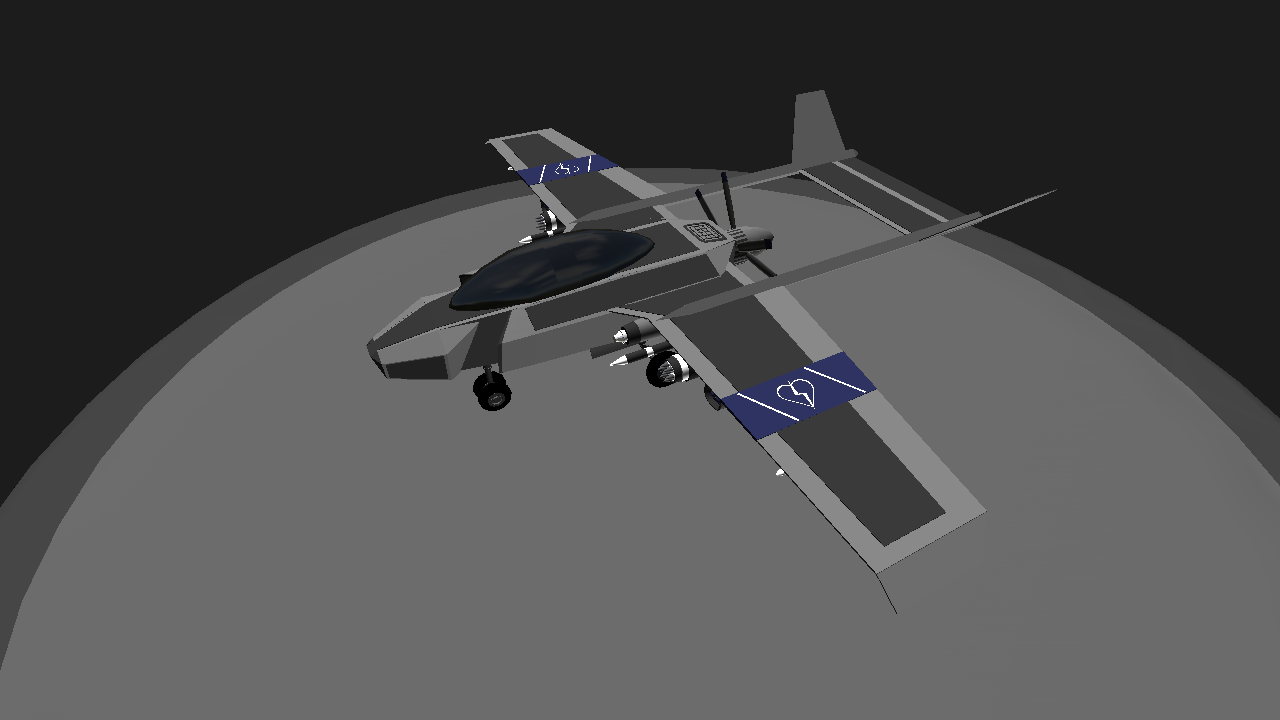 Well, in short. Meet the S-29 Fennec - a lightweight propeller attack aircraft for use at low altitude, designed to use the Cultist aerospaces on Maywar island. A vast arsenal of weapons allows him to effectively deal with ground-based enemied. Despite the limitation in the choice of the power plant, the aircraft is made using the most modern technologies, including dynamic instability, which allows to have excellent stability and maneuver characteristics, as well as a wide use of optical fiber making an airplane (and, indeed, most of the Cult units) immune to EW facilities.

Craft itself is pleasant in combat and control. There are no special features, except for the autopilot (AG1) and the sound of the engine, which I set up half a day, playing with the jet engines and their minmaxes to such a state that I began to like them. Controls are standard. It is prescribed HP, which is enough to carry the convoys in Maywar.

In short, nice flights, off-the-handle fights and everything else.
Sincerely, Heartbreak. 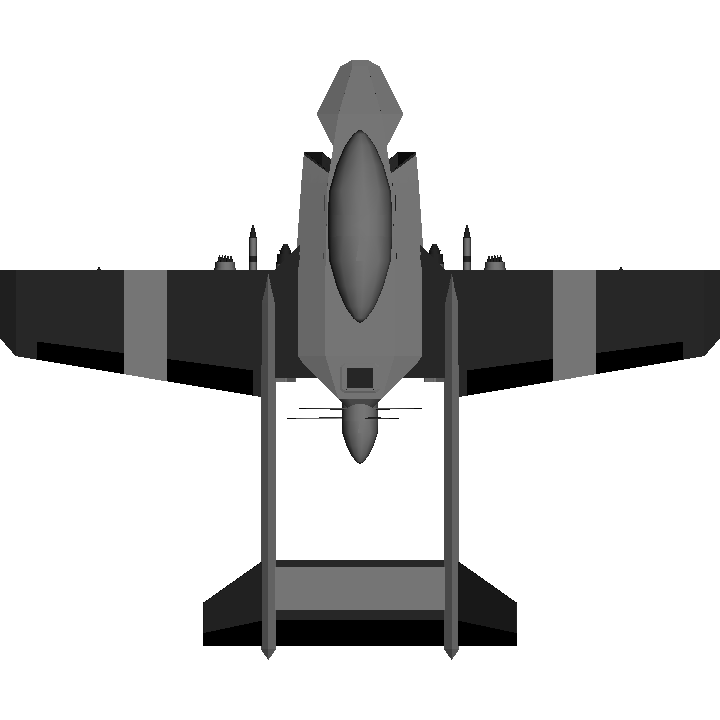 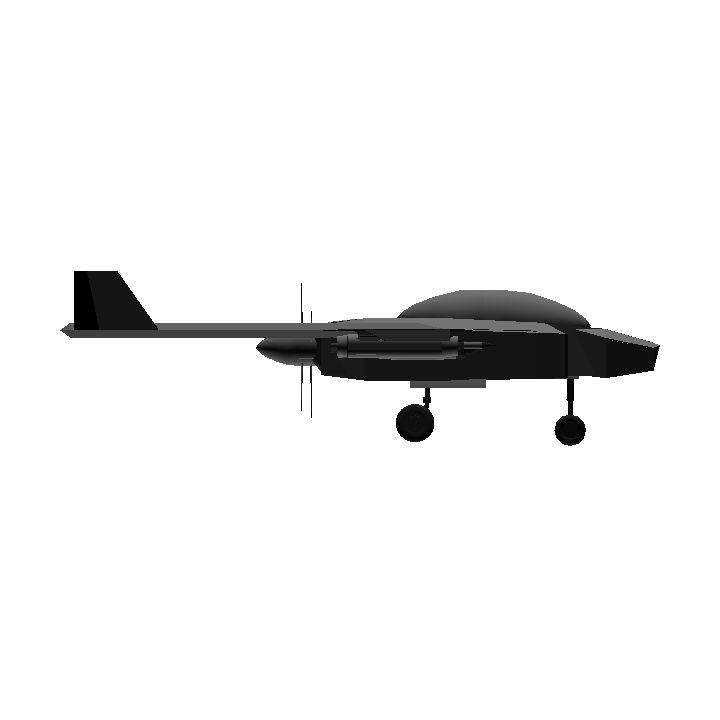 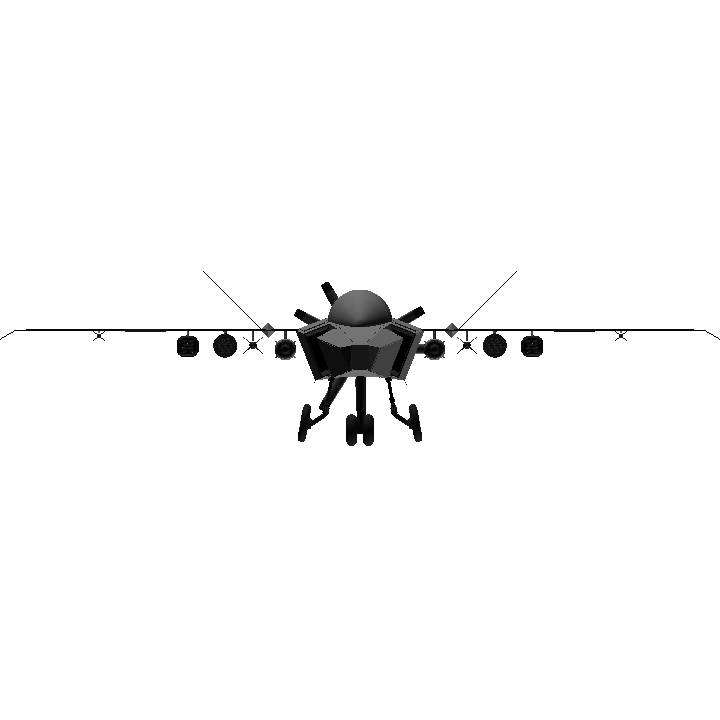