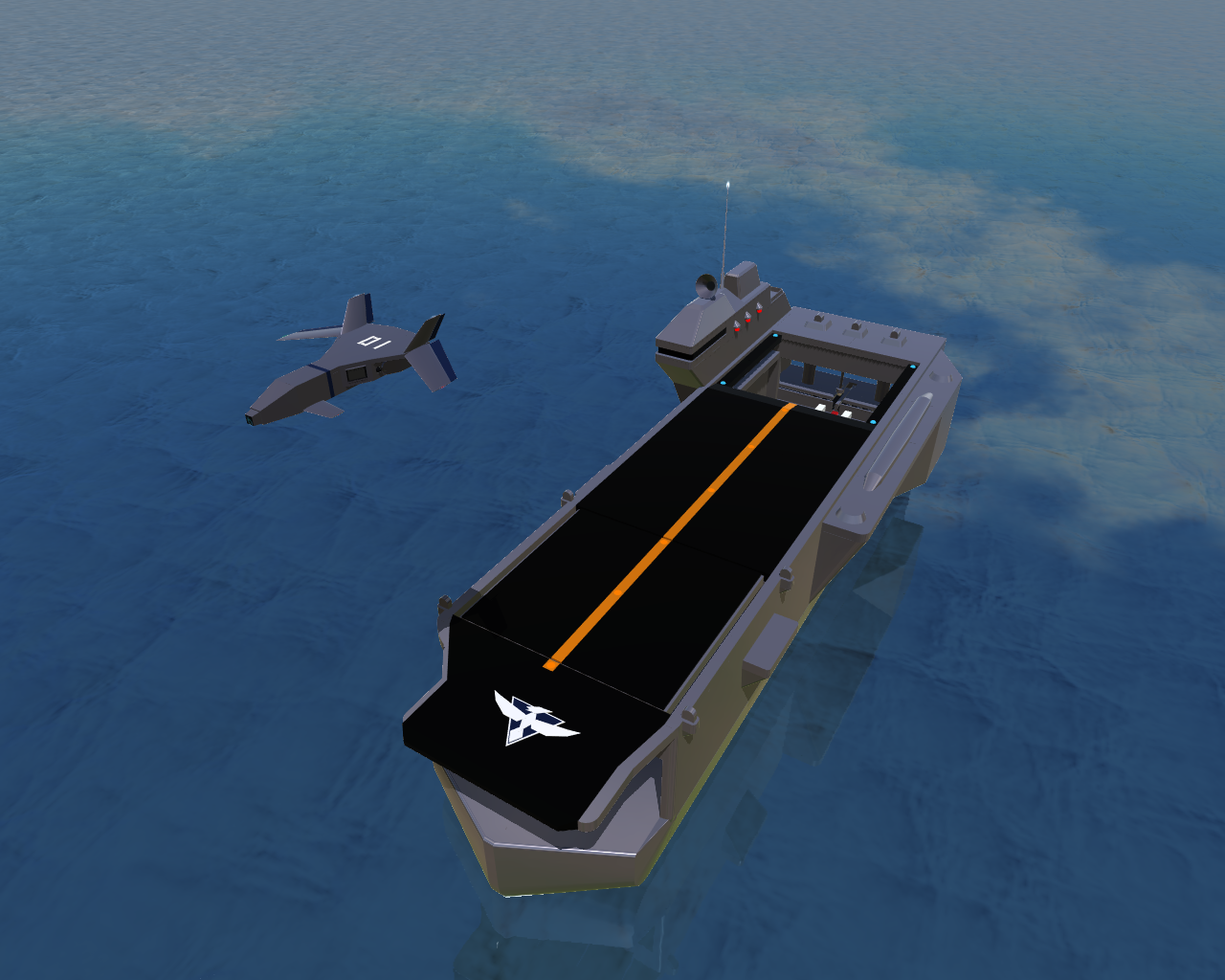 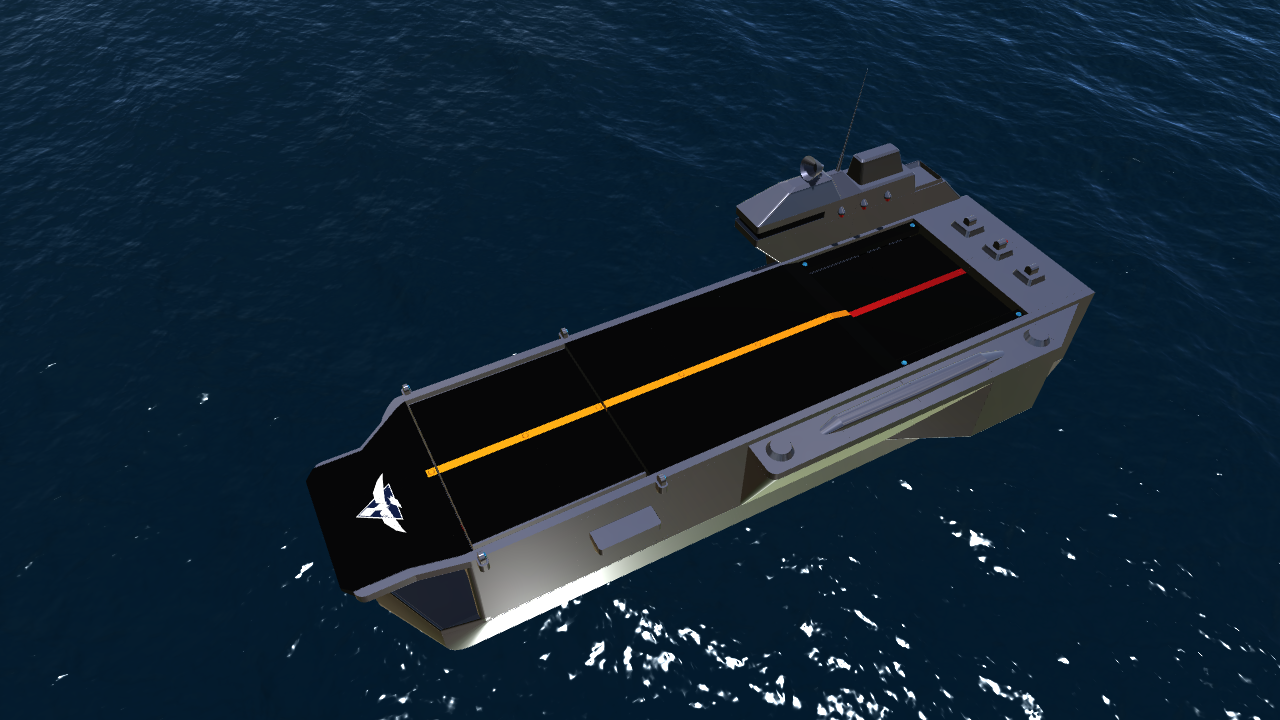 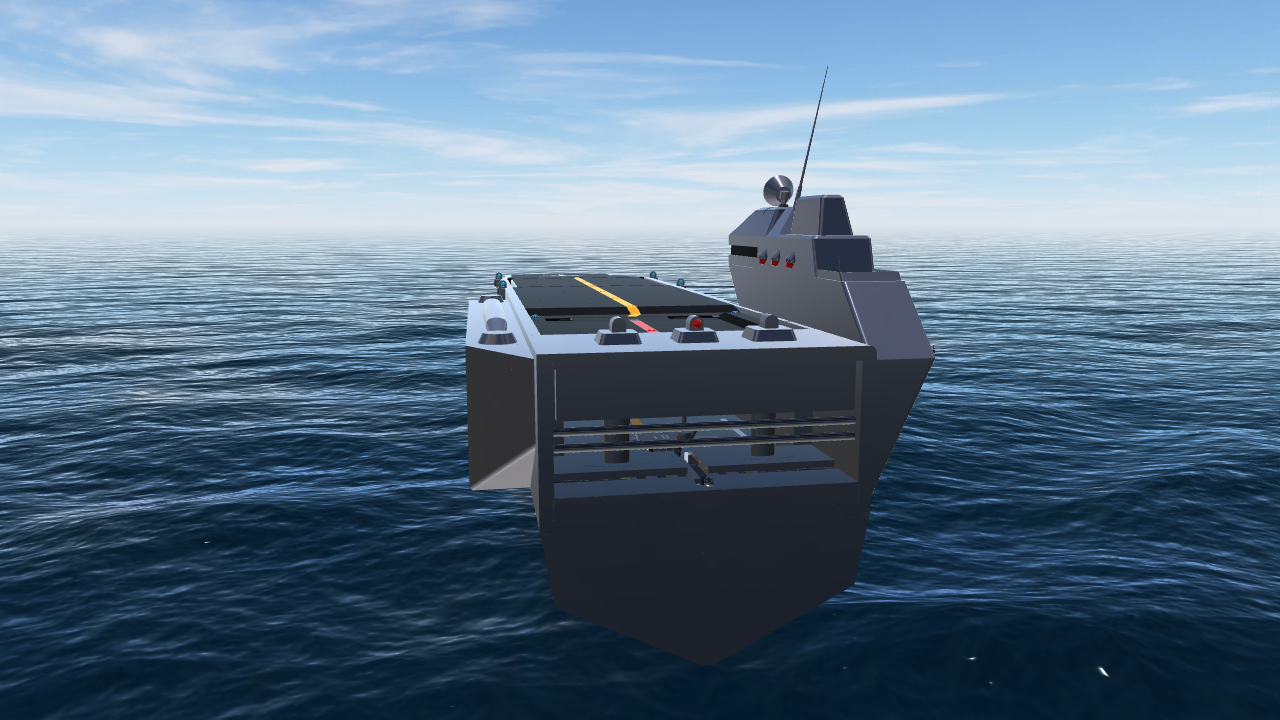 This is a demonstration video of the aircraft carrier (Must be watch before you play):

This rough-looking sea behemoth may be the most sophisticated naval ship in the red warning program on the entire Jane Star. Its technical and operational complexity is even a headache for the navy's proud Marine crew. First of all, it has a practical carrier-loading system that can safely and quickly replenish a specially designed inertial-guided buoyancy impact aircraft bomb for its Sky Knight carrier aircraft carrying or friendly ships, and can open the magazine to carry out its own supply. The emergence of this aircraft carrier system means that players who manipulate the ship can bomb with unrestricted high-explosive bombs.

In order to make the characteristics of the American aircraft carrier to the fullest, it abandoned all the defense systems for self-defense. Focus on the construction of its own carrier-based functions. It comes with two captain-specific drones (even if there is a war damage, it does not affect the attack output), such a functional design combination, making the Jane Star single aircraft carrier, is essentially possible. In actual combat, one can use the original mechanical design, can surpass the limit of the number of cameras, and carry out the over-the-horizon TV guidance blow with the support of the replenishment system. The endurance capability of the over-the-horizon bombing is the same as other pursuits. The ship with line-of-sight design is incomparable and even has no guts to replace it. In short, the power of this magnificent warship means that the aircraft carrier's captain is the most respected post in all the military positions of the Allies.

Act3 stern ammunition replenishment system connection
(Trim drags the ammunition rack, the FireWeapons will push the air bombs out of the bullets with the push rods, and the FireGuns open the entire bomb bay to prepare for the ship)

Precautions:
1. The bomb should be as slow and steady as possible, but the judgment and operation must be accurate. If you know that the operation is not working, don't be hard. You must know that even if the turtle speeds slowly, it is more than most of the active aircraft carriers. Manual loading is safe and fast.
2. The advanced level of this ship is completely eclipsed by all other naval vessels. It can be used alone or in teams. However, when the friendly fighters are prepared for the coordination of the carrier aircraft, it is necessary to open the voice coordination to avoid coordination errors.
3. Before the bombing of the carrier aircraft, it is necessary to estimate the advance amount. The silo should be opened at least half a second before the bombing, otherwise it will explode directly because of the coordination of the movement of the body.And it is also possible to subduct the bomb, but the driver is required to be very familiar with the performance of the body, so that the gyroscope of the airborne and the bomb can be manually adjusted (the benefits of manual loading are reflected here).
4. The insurance buoyancy striker has given a strong infinite recharge and attack on the sea, but the ability to the ground can be said to be largely weakened. In principle, the main target of the ship is the entire simple star. All the water targets, the hillside targets of Lu Ruofei's positive slopes, are very likely to cause duds. And the buoyancy striker is not the same as the aviation torpedo. Generally speaking, the aviation torpedo in the history of human naval warfare is chosen to be placed on the side of the enemy ship in exchange for the maximum hit rate, and our type of bomb is the choice and ship. The ship sails in parallel directions to ensure maximum damage. But don't worry, most traditional anti-aircraft ships, the side of the ship is often equipped with a large number of air defense rapid firepower, so that the torpedo opportunity to face a great danger, but buoyancy strikes the needle, then choose the bow or the water on the stern side Hits to effectively avoid most of the air defense firepower of the traditional navy. 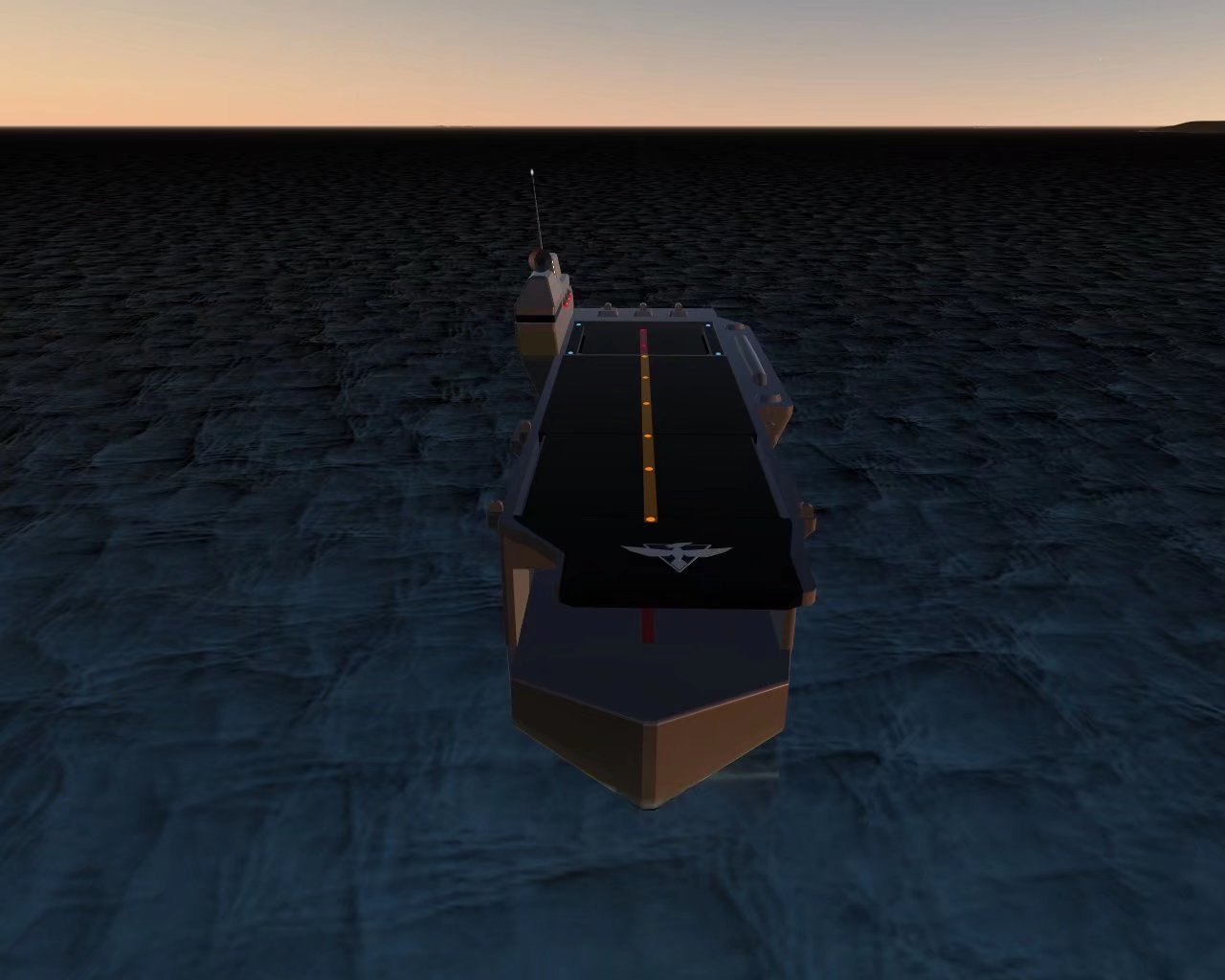 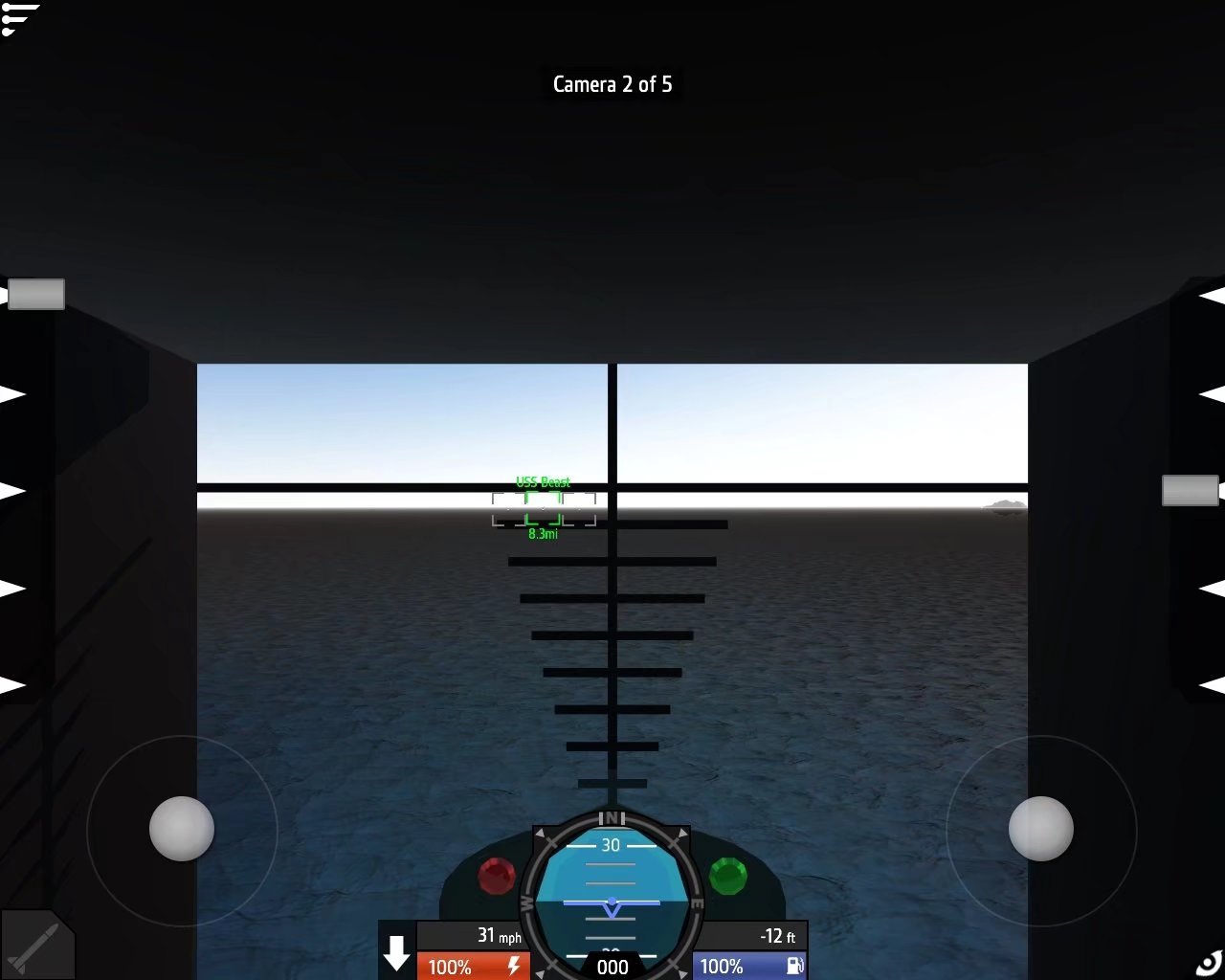 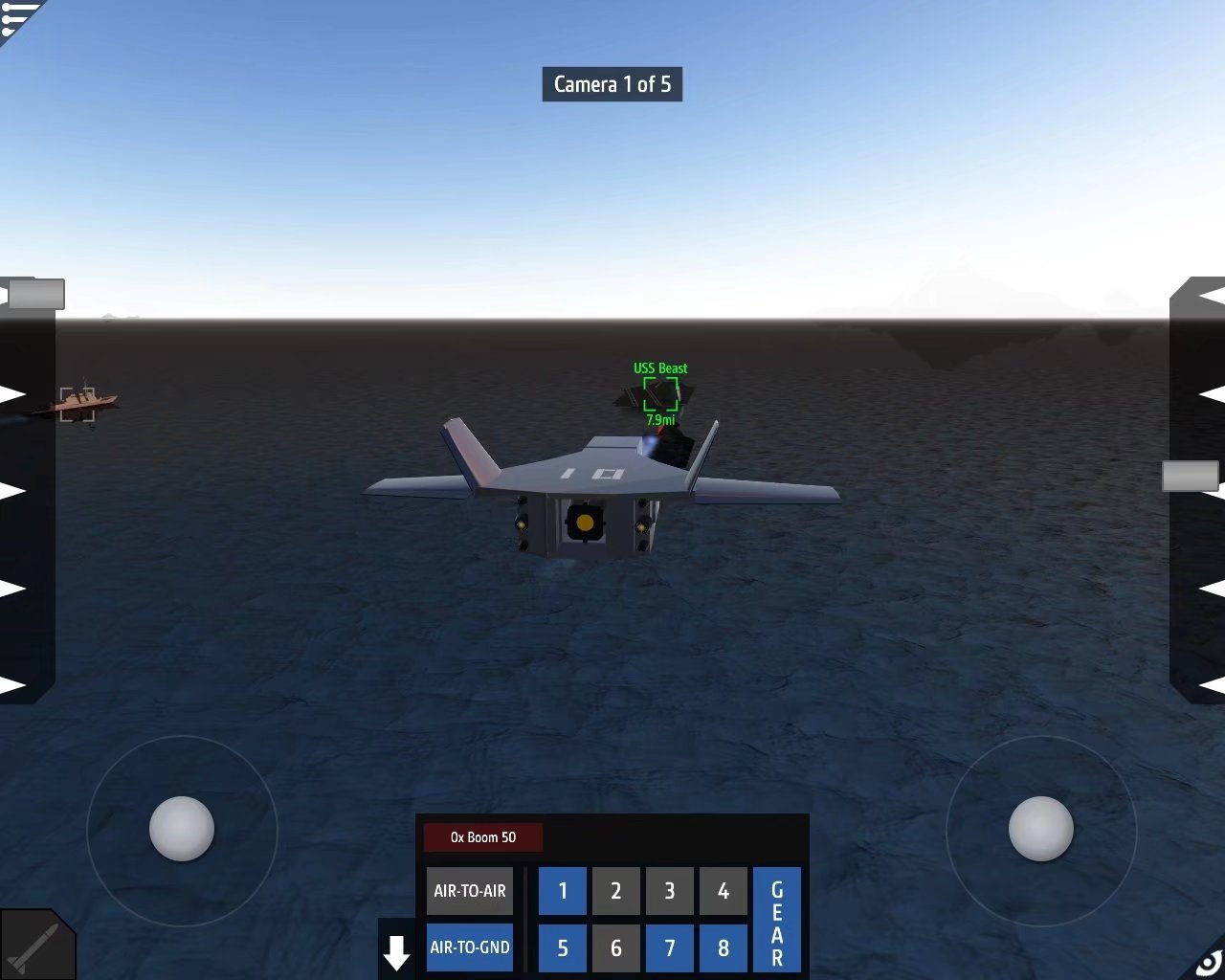 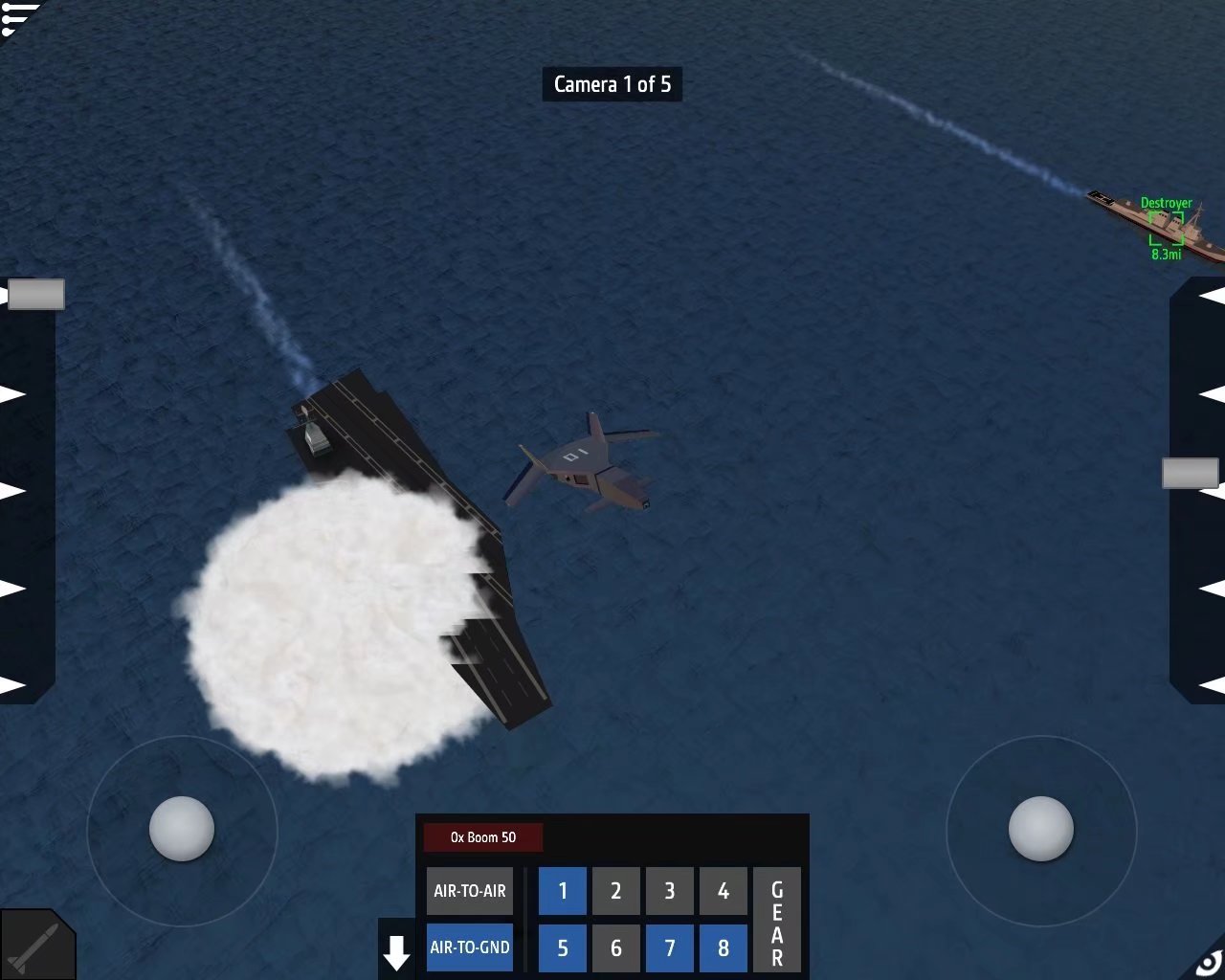 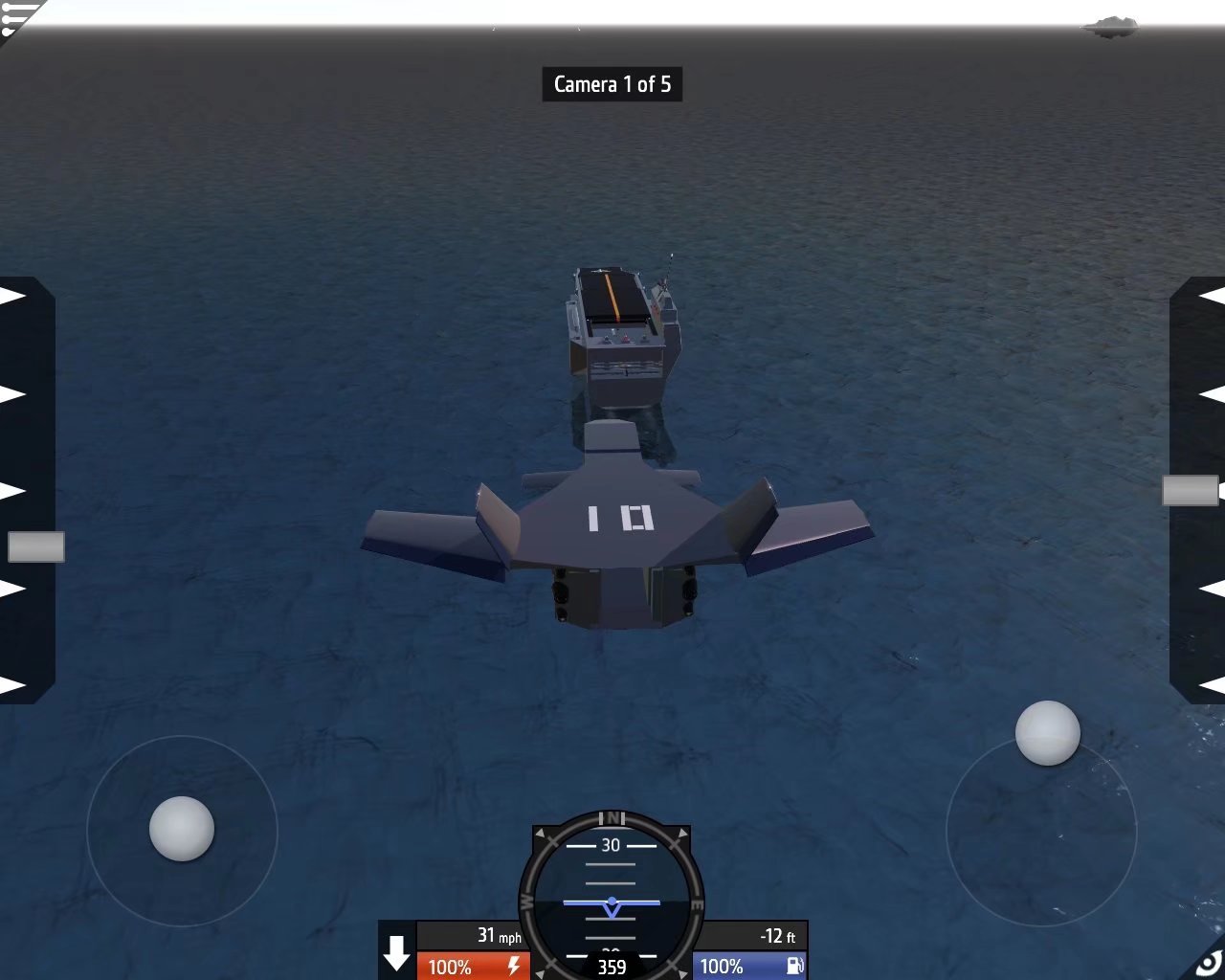 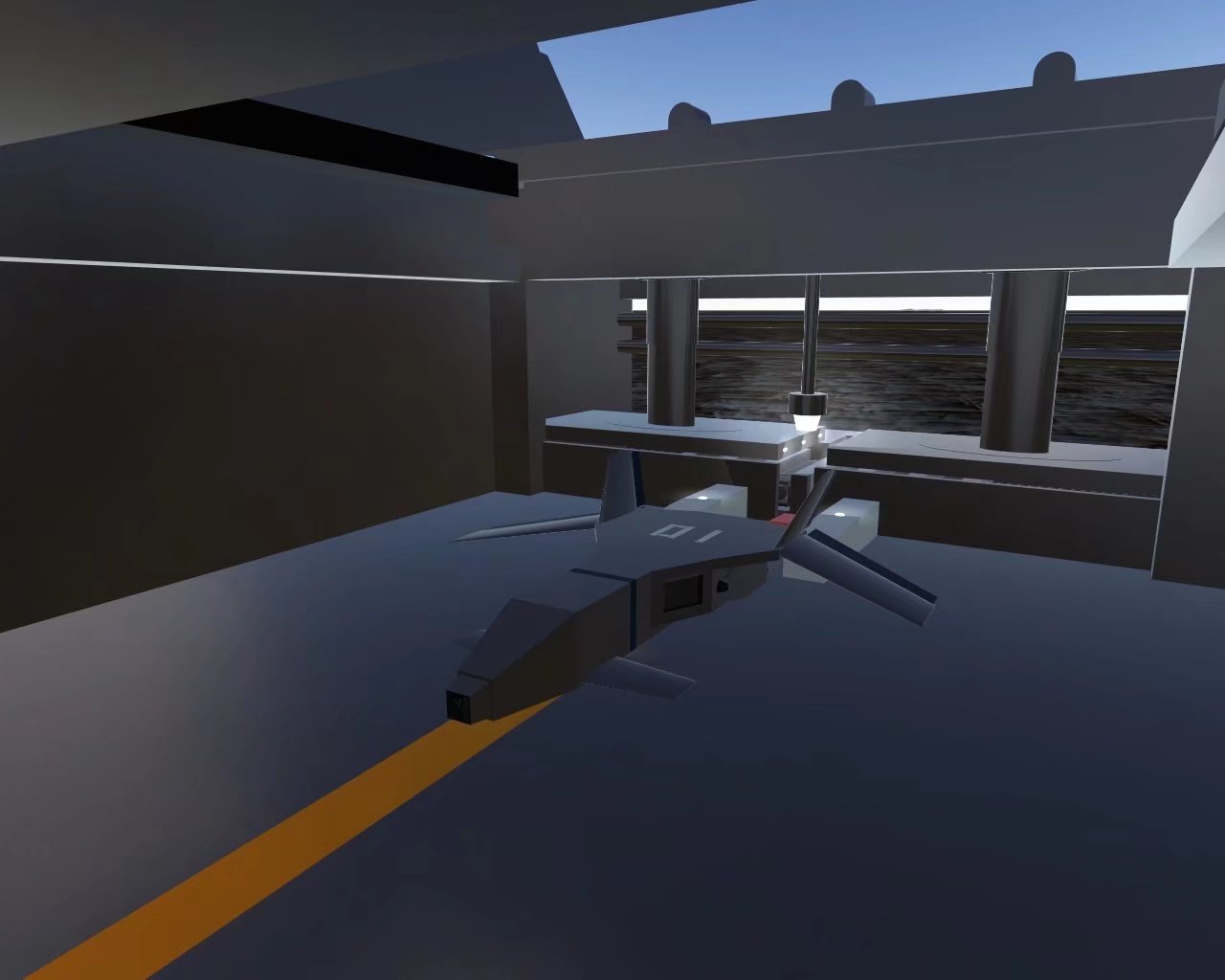 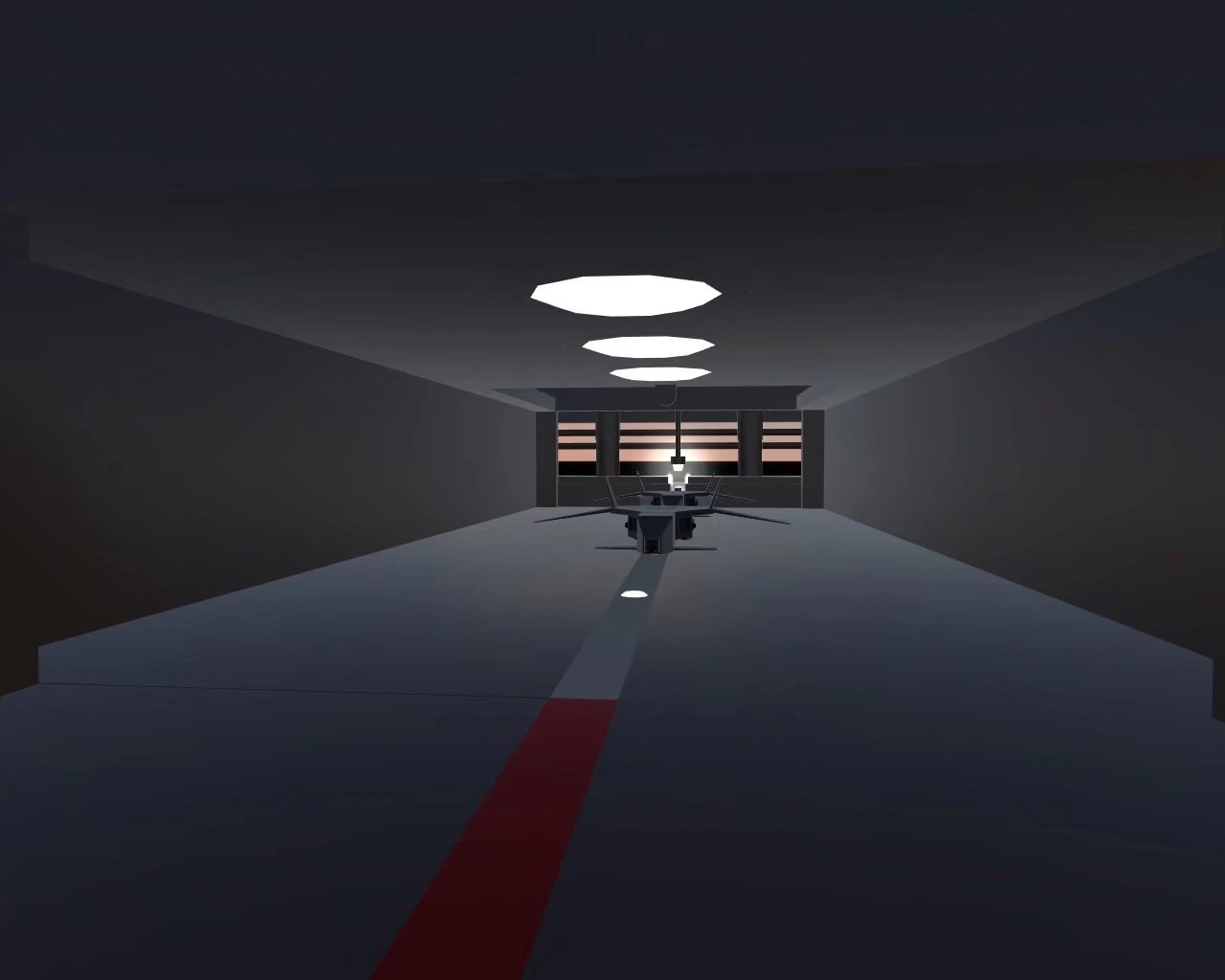 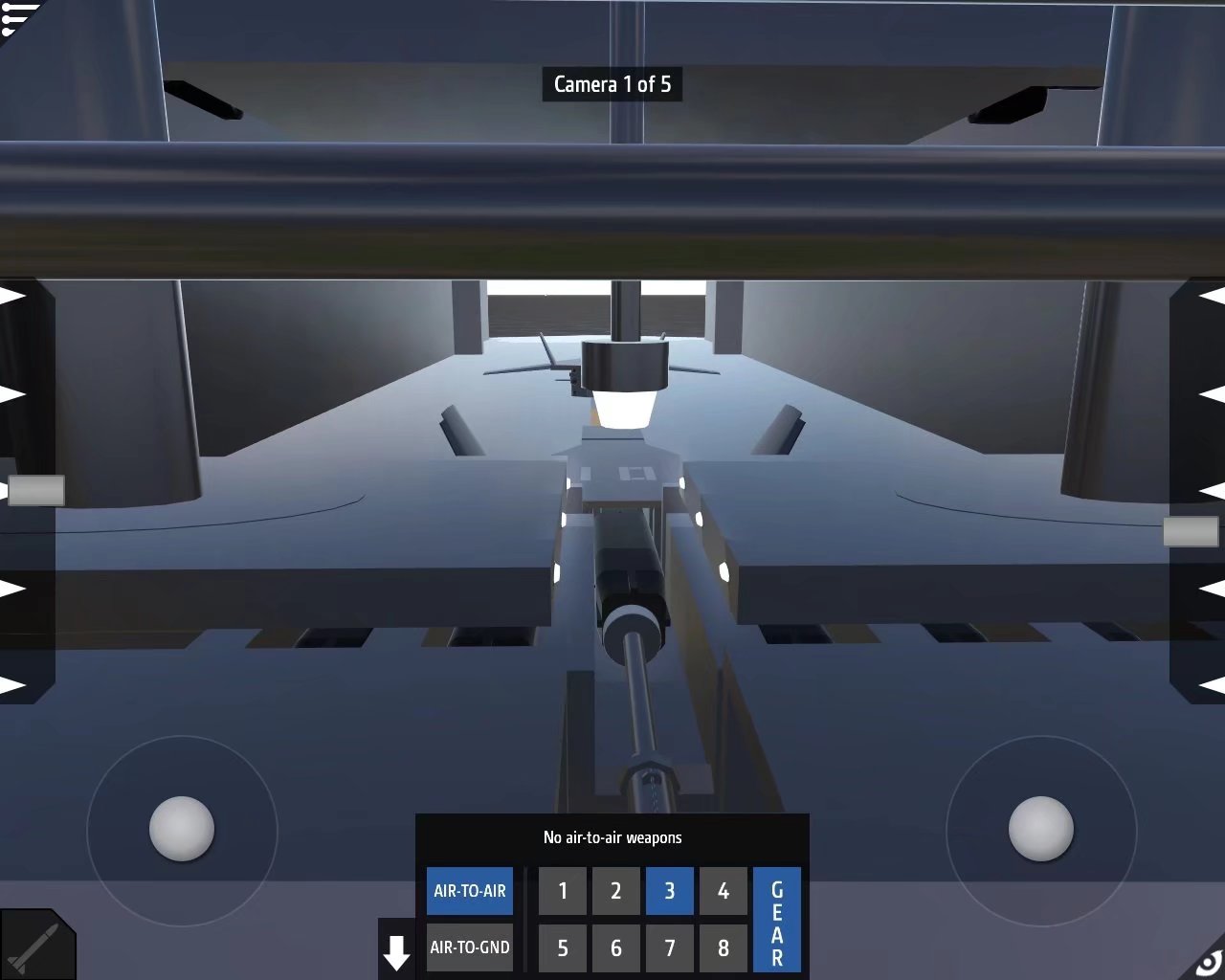 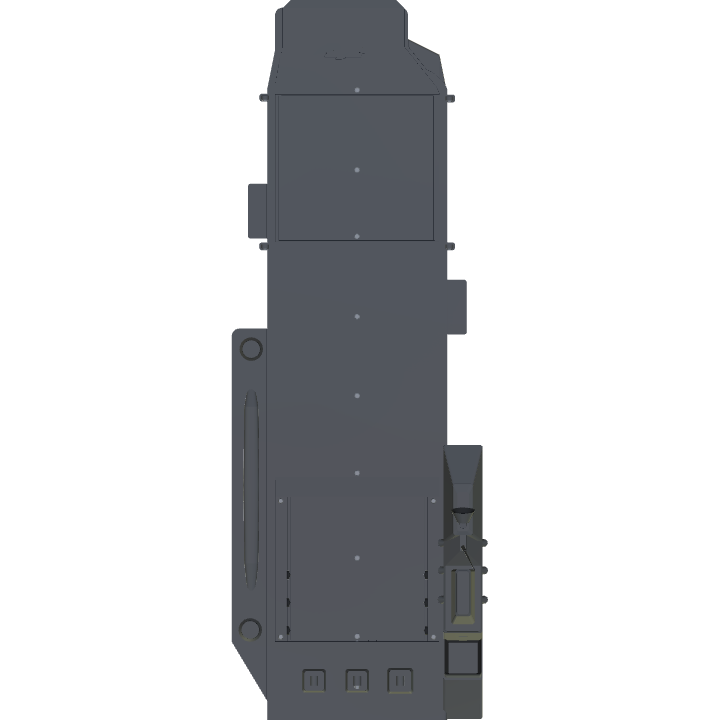 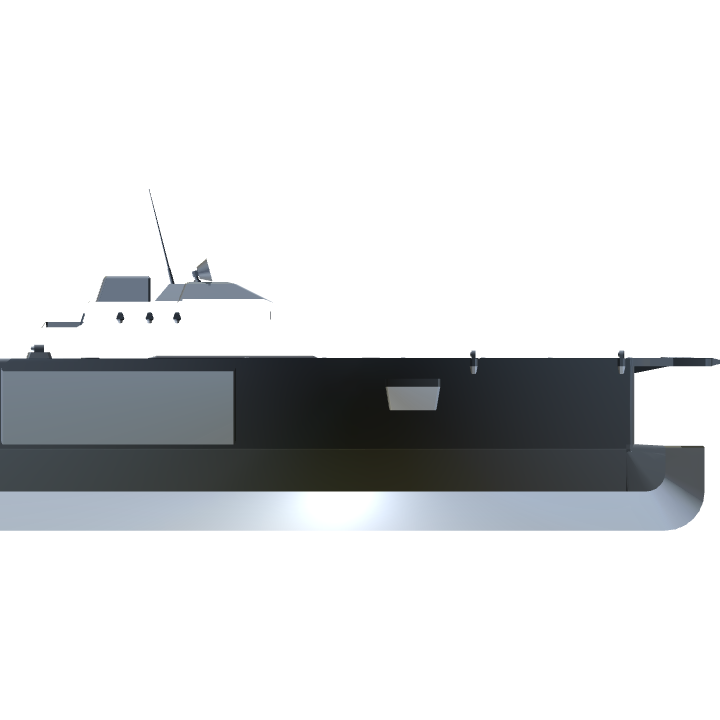 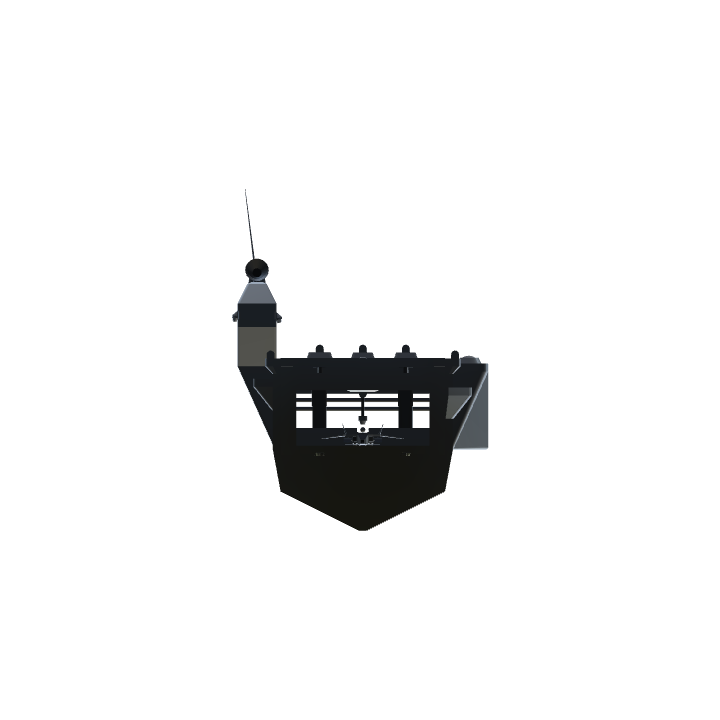