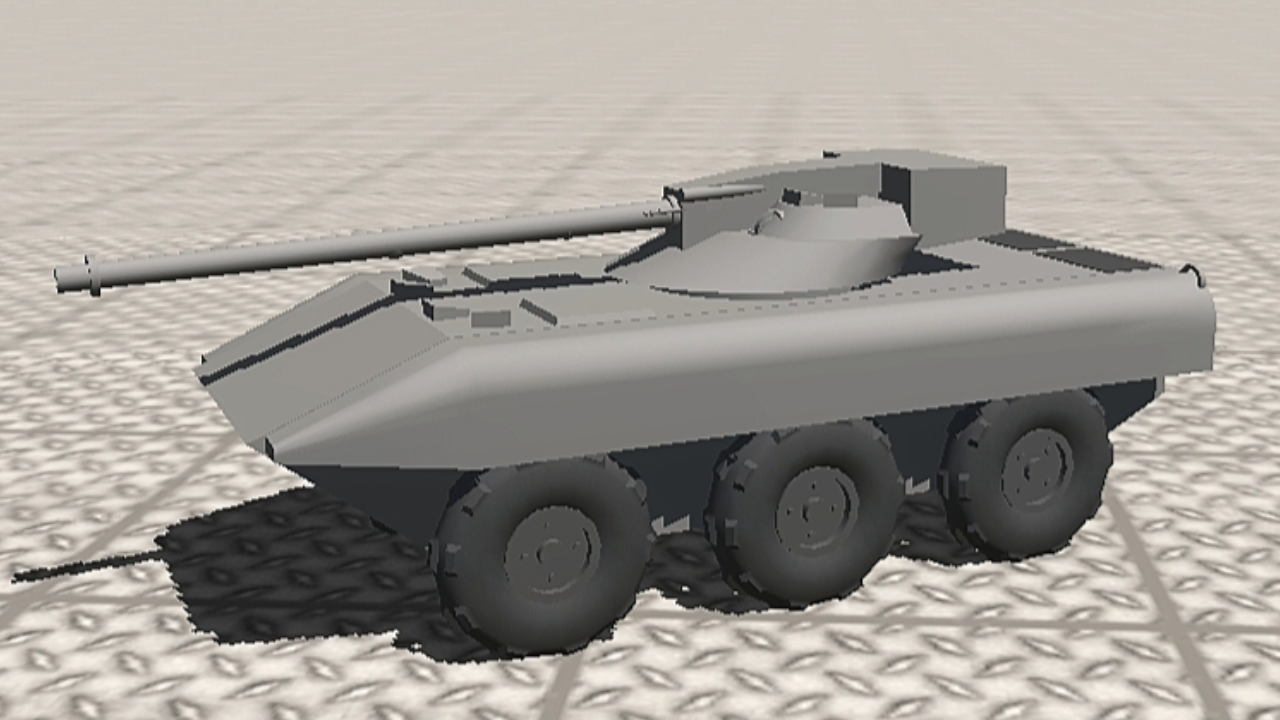 Note: traditional gyroscopic stabilizers are quite buggy in heavily sloped terrain, try playing in a more flat area! Thanks!

Description
Wheeled vehicle designed for mostly support roles, very mobile and flexible which suited its role well, additionally it is quite small it's almost just as large as a sedan.
(In my scale, which is miniscule)

Especially the turret, it's small and incredibly cramped even though the gunner would use little to no force aiming the gun, it still poses quite a problem in rough terrain at high speeds, as both the commander & the gunner can be knocked out.

Multiple changes and variants were made throughout its service to make it more capable as technology advances.

Creator's note: This is my second ever amphibious vehicle! I made another earlier one, but it was so old it doesn't even have a damage model, haha! 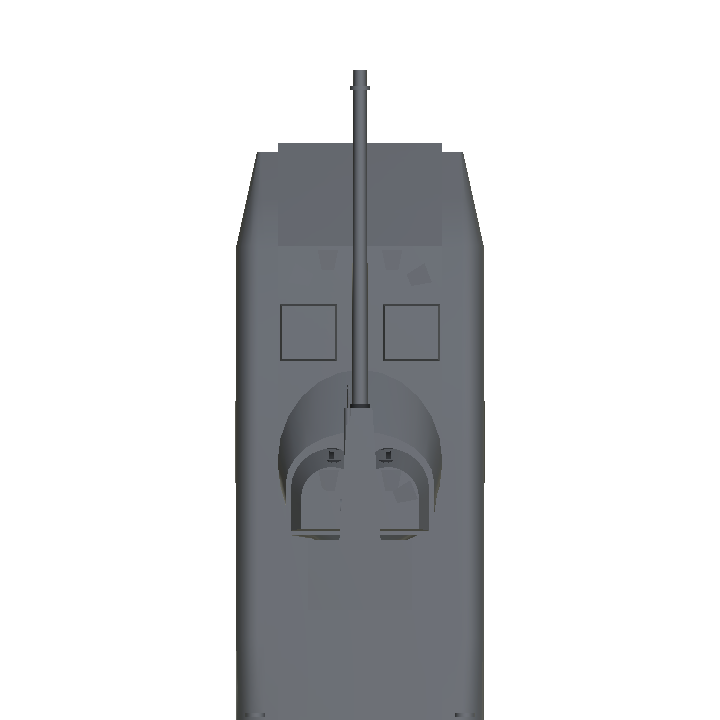 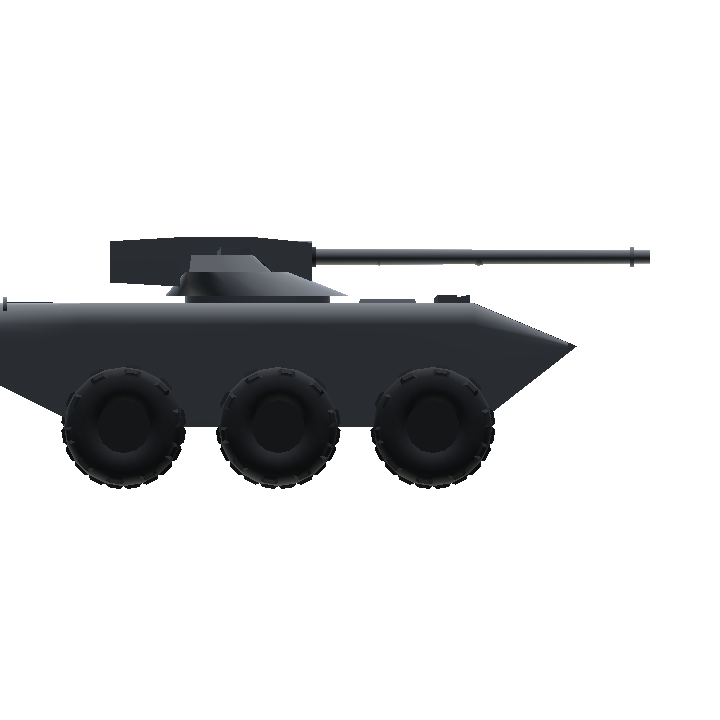 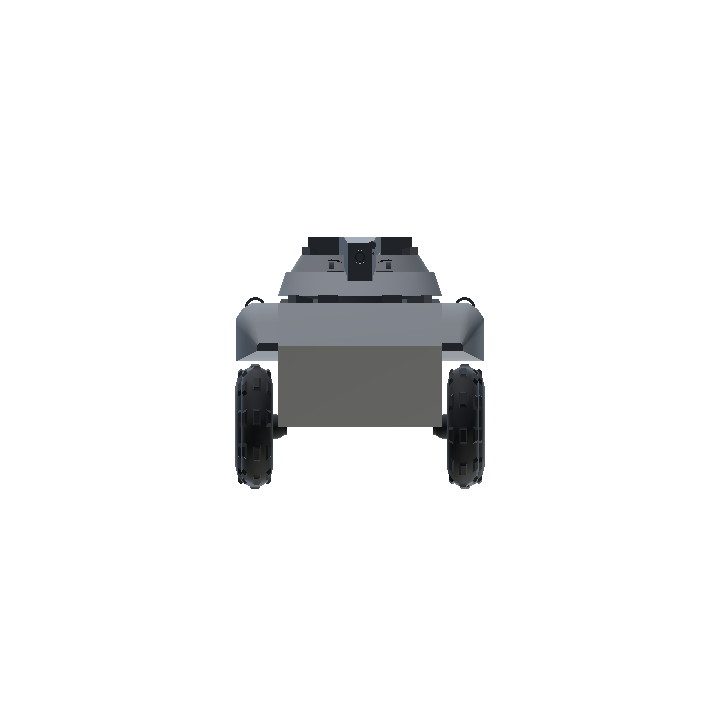