If you want to throw a punch, you must be prepared to take one.

The Hydra class was designed to replace the aging Phoenix class Carriers of the Erandian navy.

Designed by Royal Arms Consortium's Maritime division, amd built by San Silba Shipyards, ERN Hydra (FCV-028) is the first of the Hydra class vessels. Capable of fitting an air wing of 98 Aircraft, it is smaller than the Phoenix class Carriers that it was to replace.

Despite its small size, the Hydras are marginally better than the Phoenixes.
An improved Point-defence system and Anti-aircraft help in its defence, and the hull is much stronger, able to withstand up to 3 Direct missile hits.

With a crew complement of 640 men and 200 pilots, this Carrier is quite a efficient ship. Fitted with a basic Electronic jamming suite, as well as MK63 Radar, it is well equipped for the job.

ERN Hydra in exercises with the Ferulian carrier RFNS Fury, which can be seen in the background.

Link to the version of this carrier, with the fake aircraft on deck

This creation is mobile friendly.

Creator's note:
So, this was my first actual "Sucessful" attempt at a carrier.This carrier is based of the FS Charles de gaulle, and i say i did pretty well.
I hope you enjoy this creation!
-natemomog 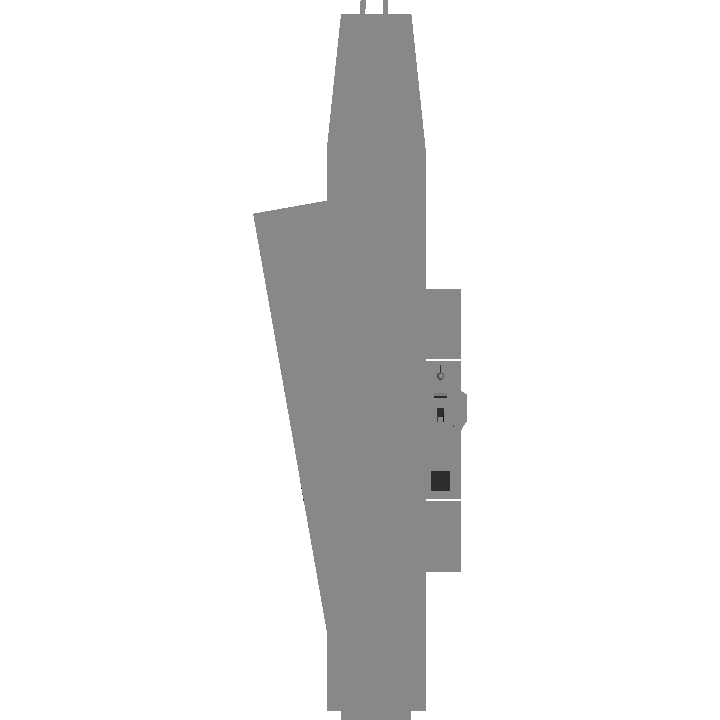 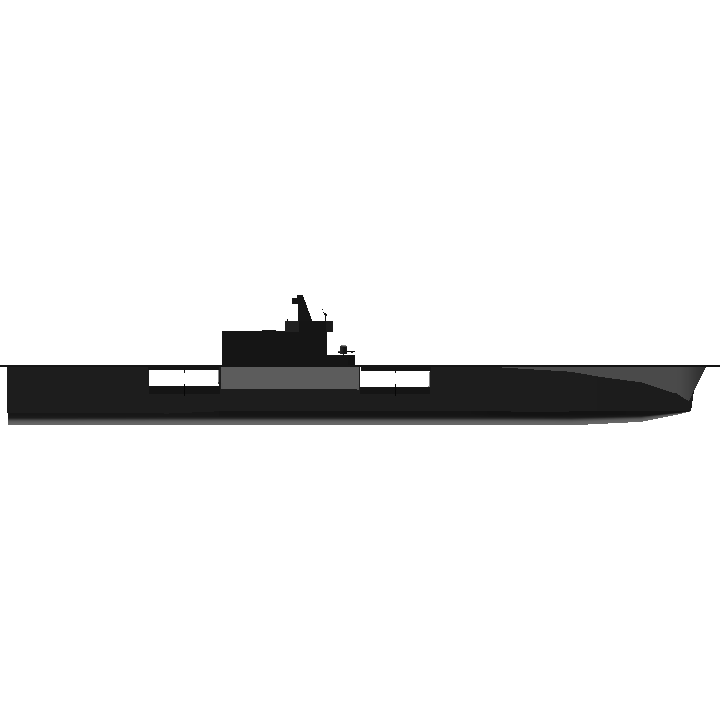 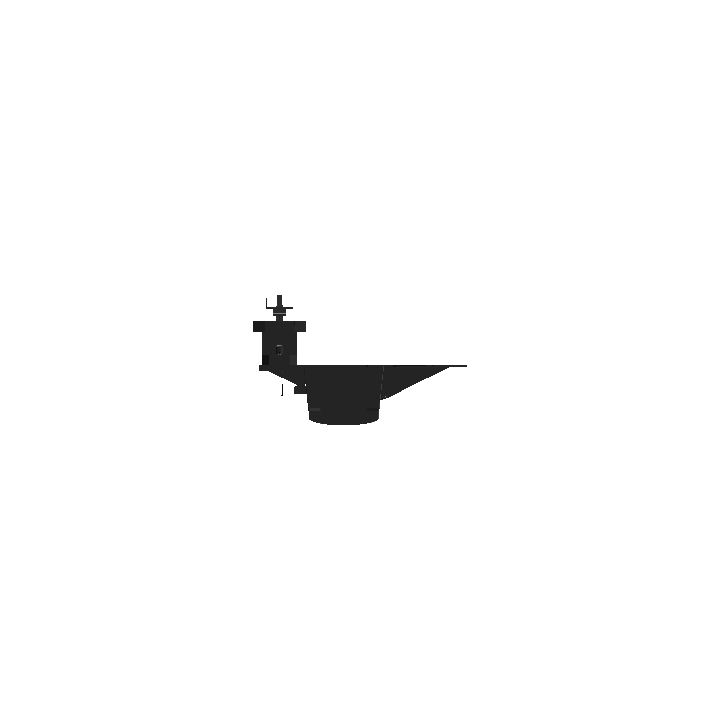