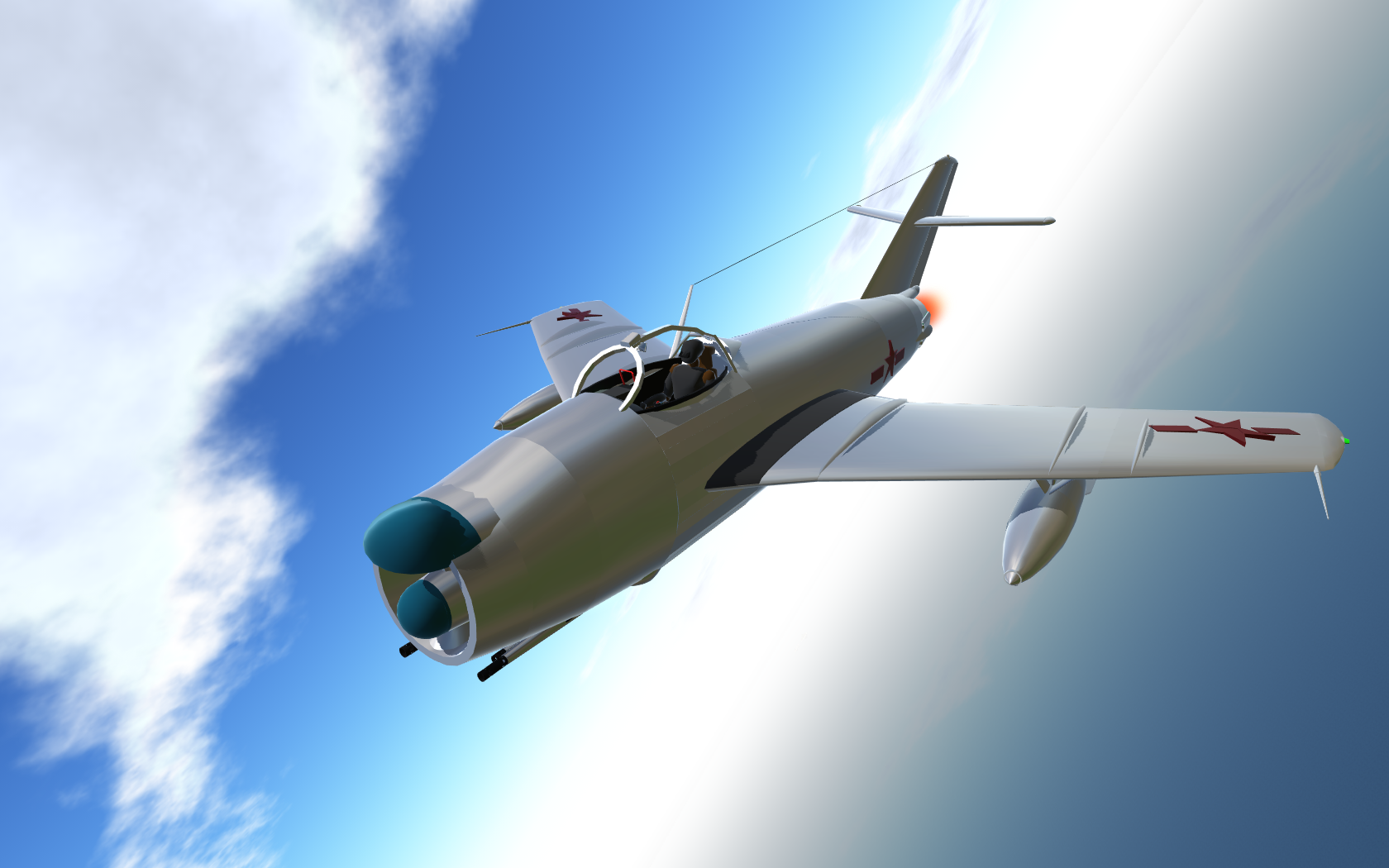 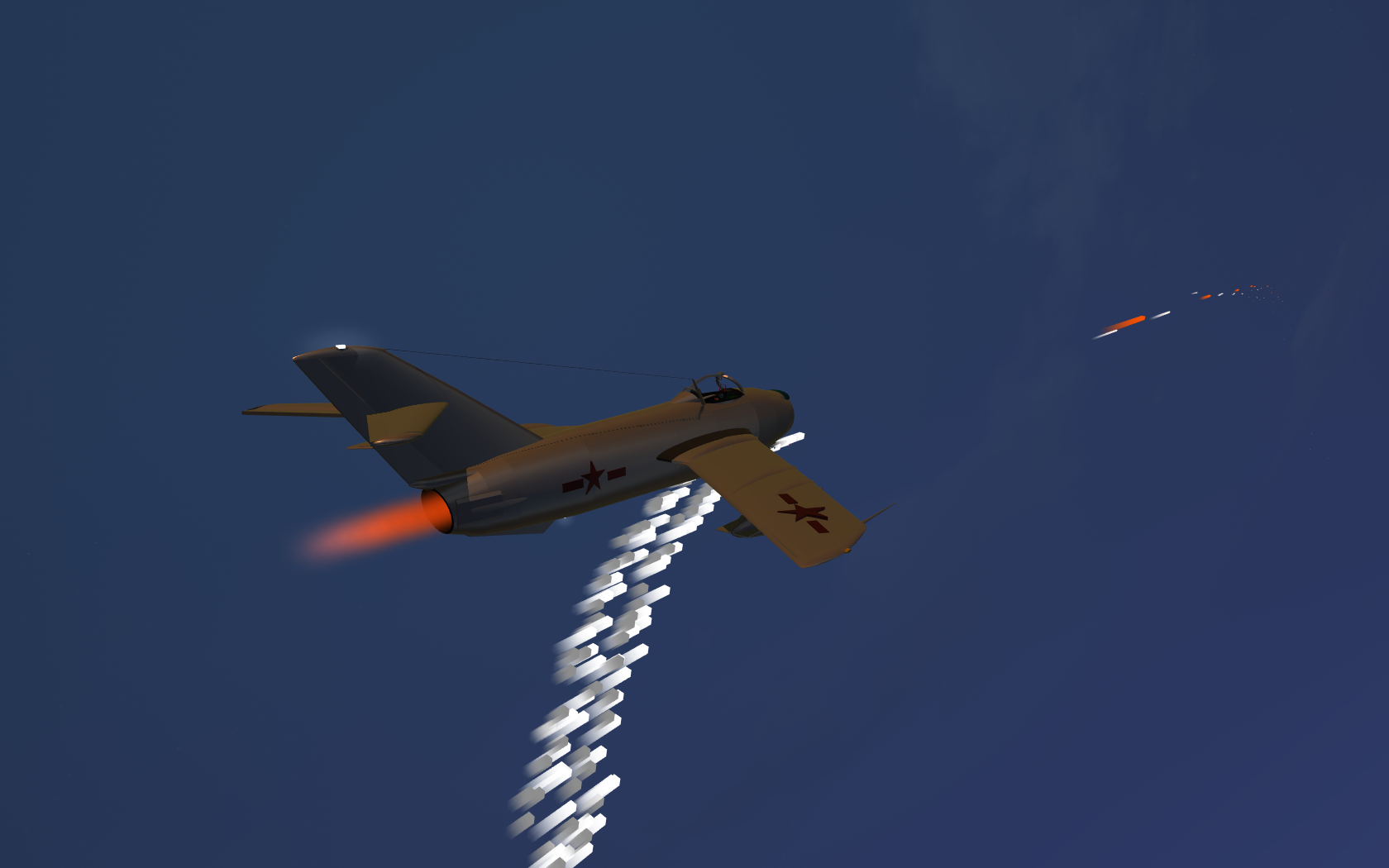 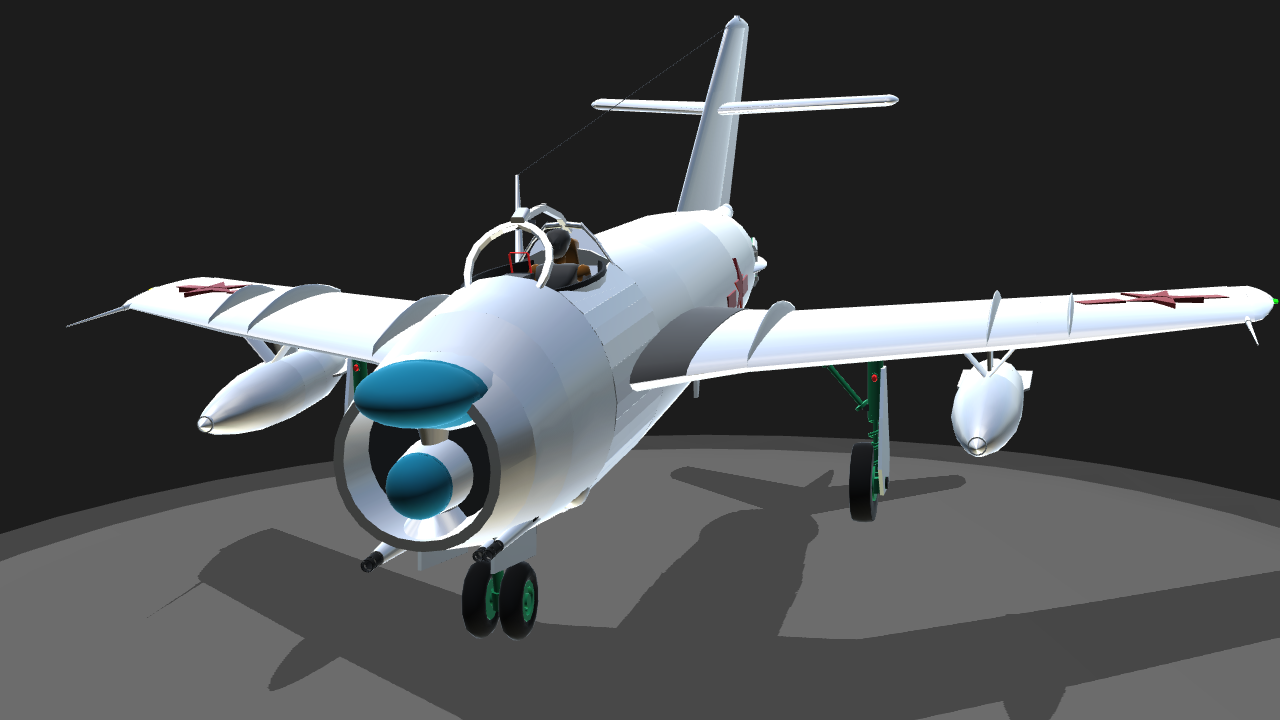 The MiG-17 was license-built in China, Poland and East Germany into the 1960s. The People's Liberation Army Air Force (PLAAF) obtained a number of Soviet-built MiG-17 Fresco-A day fighters, designated J-5 in the early 1950s. As the J-5A (F-5A), shortly afterwards. At this time the Sino-Soviet split occurred, causing much disruption to industrial and technical projects, so the first J-5A did not fly until 1964. 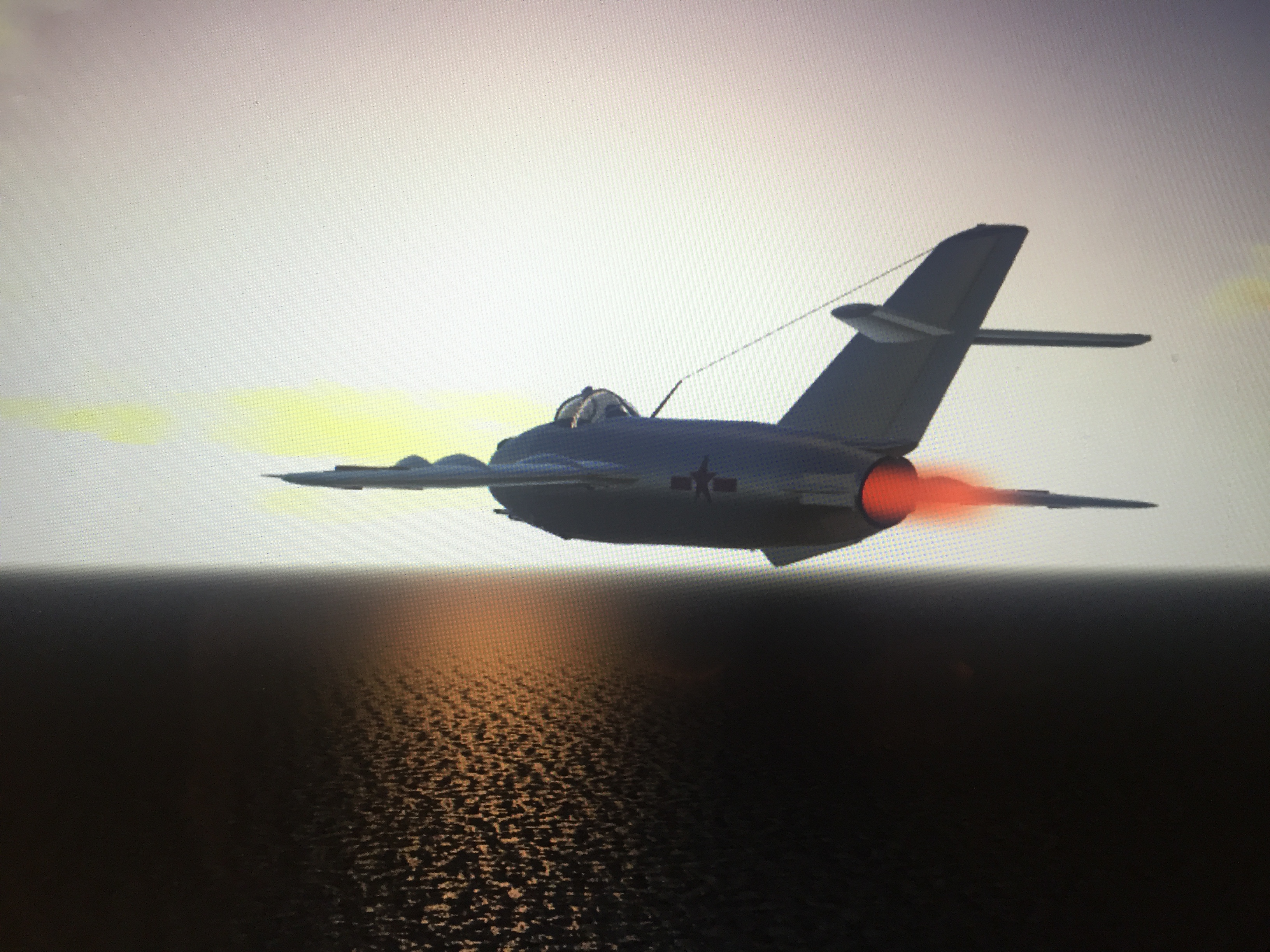 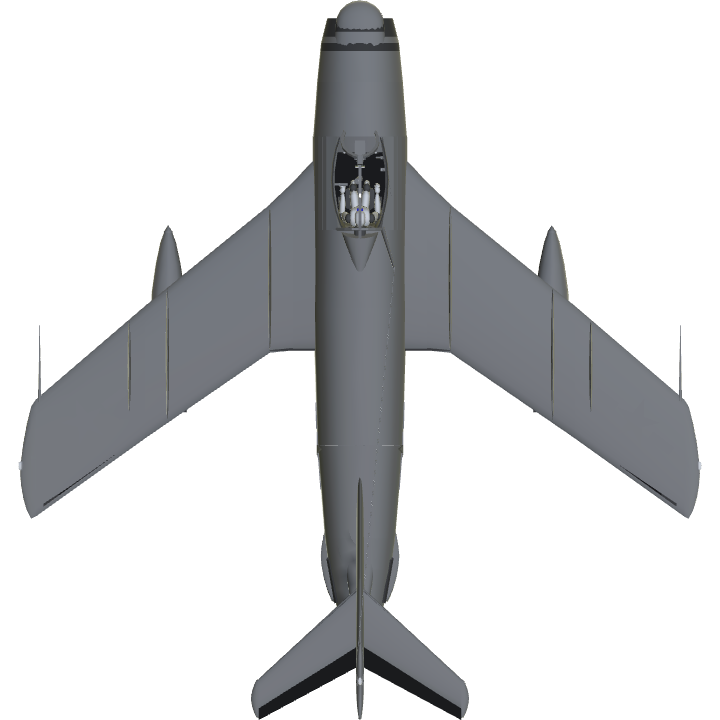 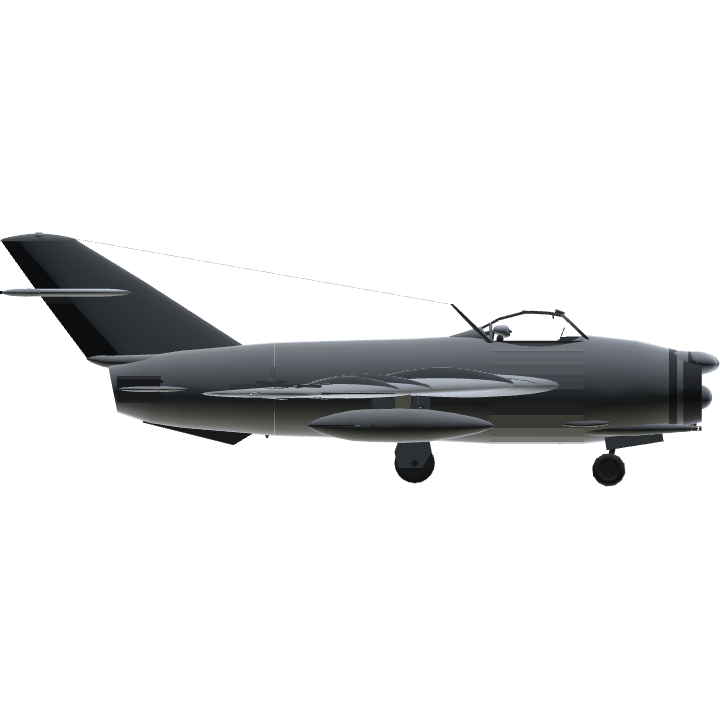 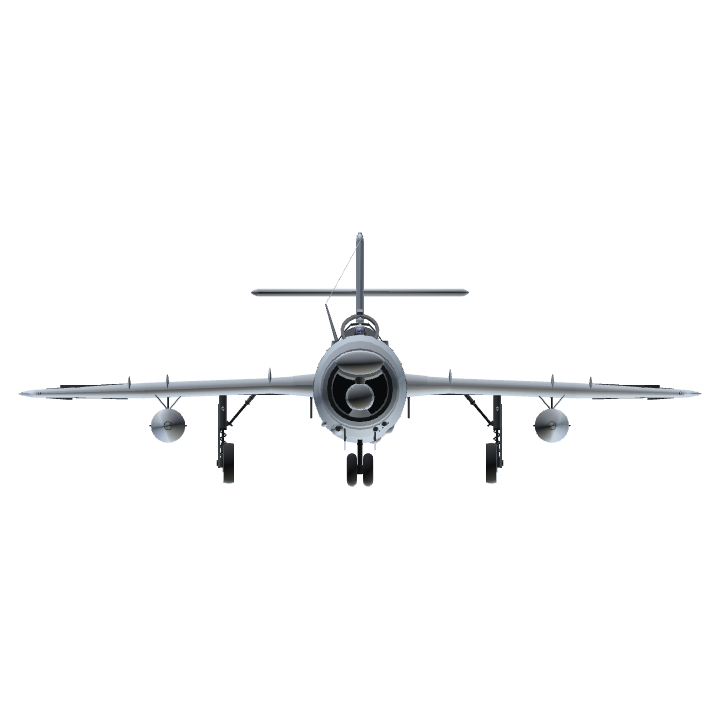