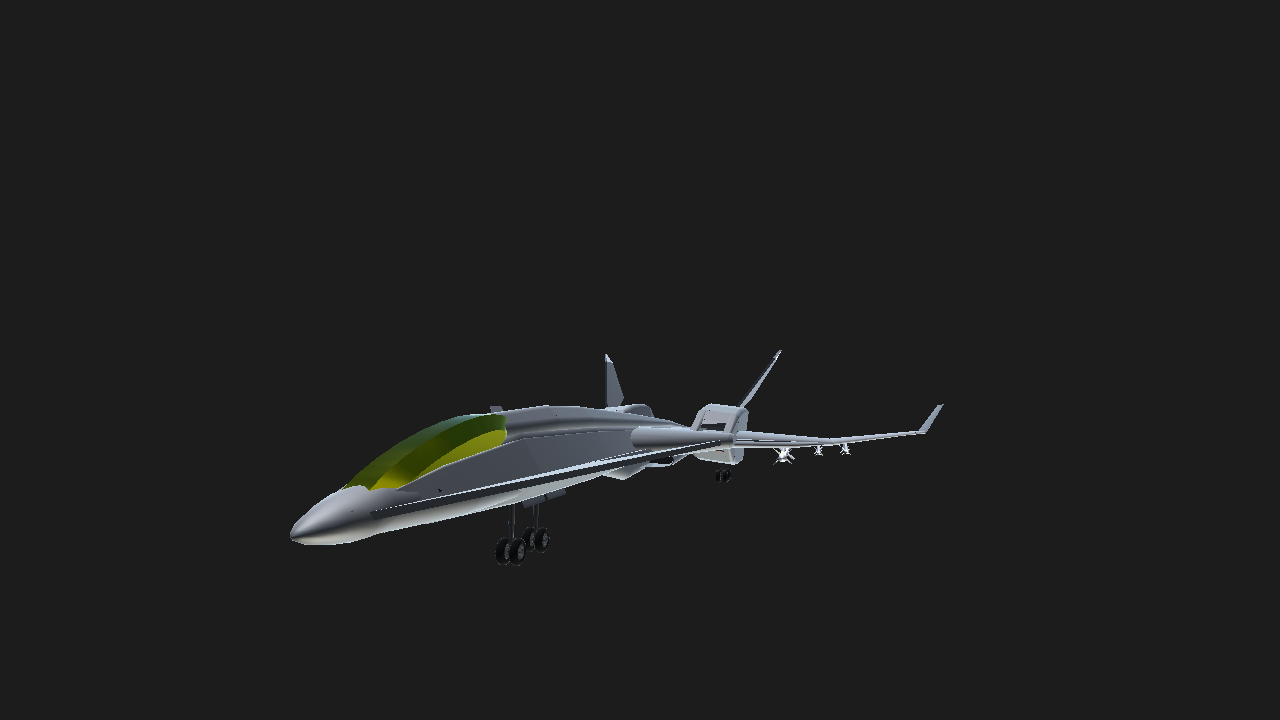 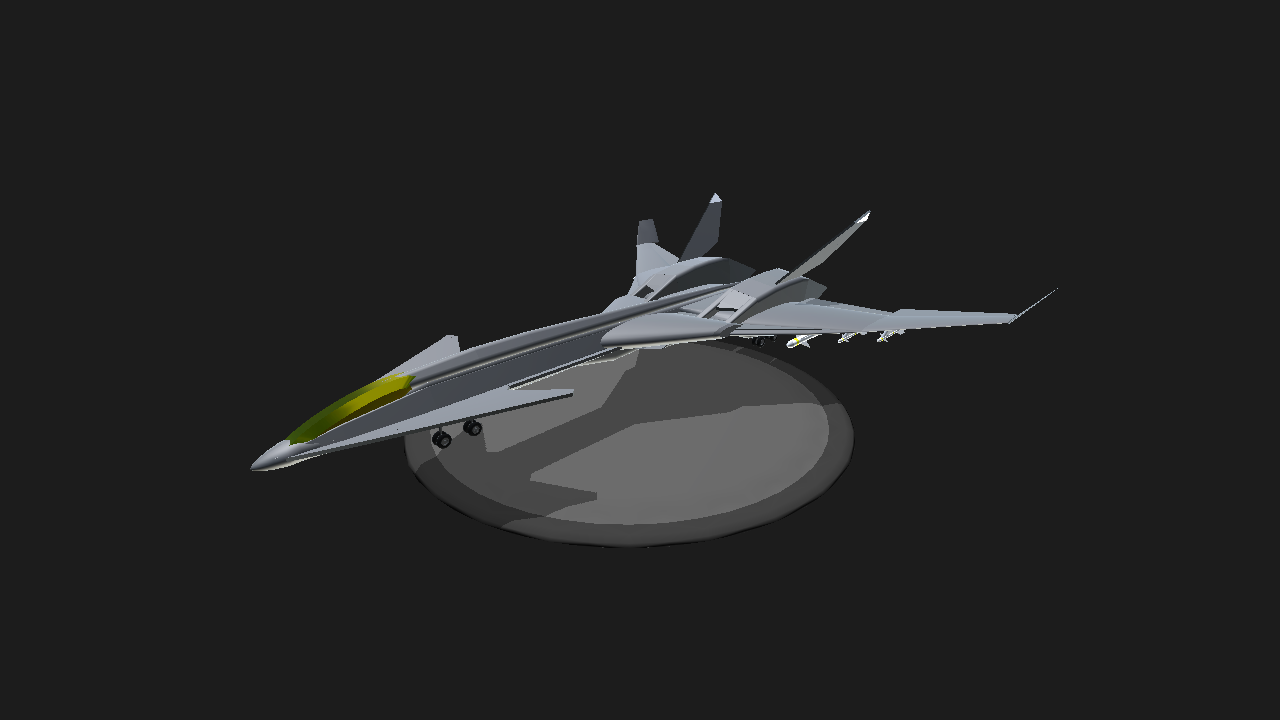 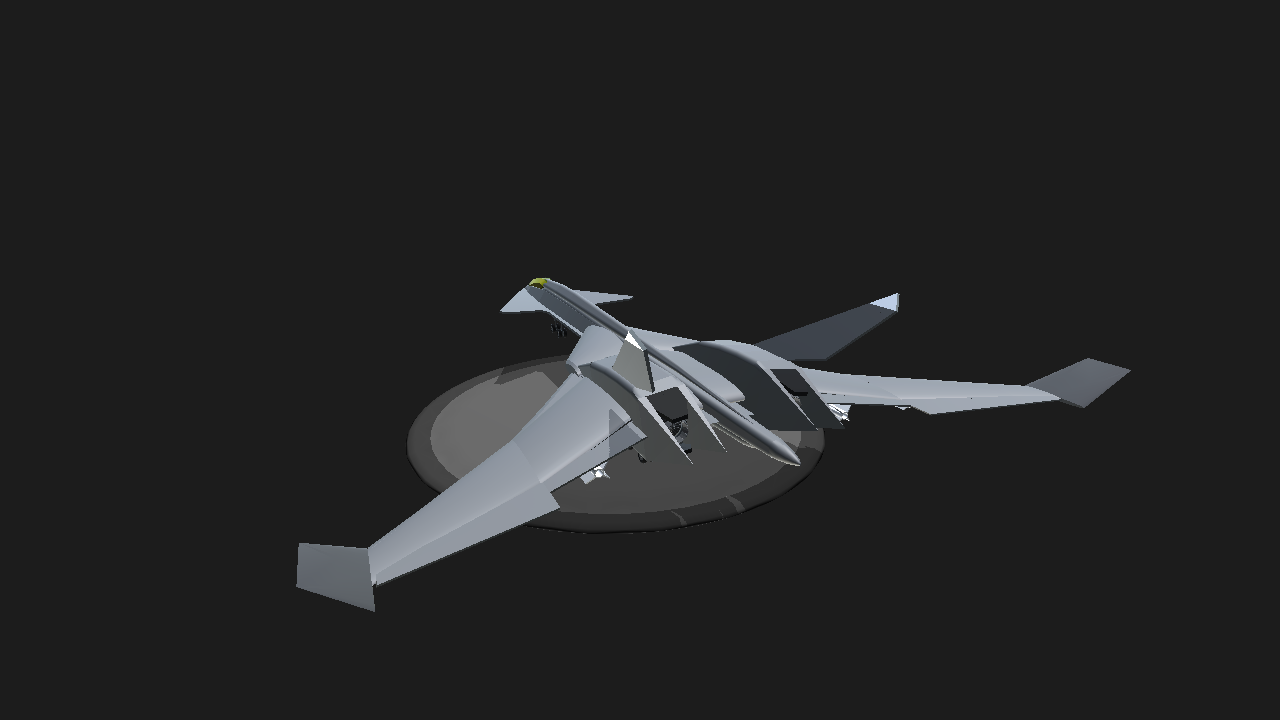 Description (Taken from Acepedia)
A large, versatile aircraft developed in secret based on the "Golden Axe Plan."
Massive in size, more than twice that of many other combat aircraft, and characterized by its forward jutting cockpits.
It is a canard wing aircraft, with the massive backswept wing unified with the canards that stretch from the front of the aircraft and the winglets on the wing tips, and twin vertical tails that rise at an outward angle from the left and right engine units.
It is known as "Varcolac", meaning "werewolf". 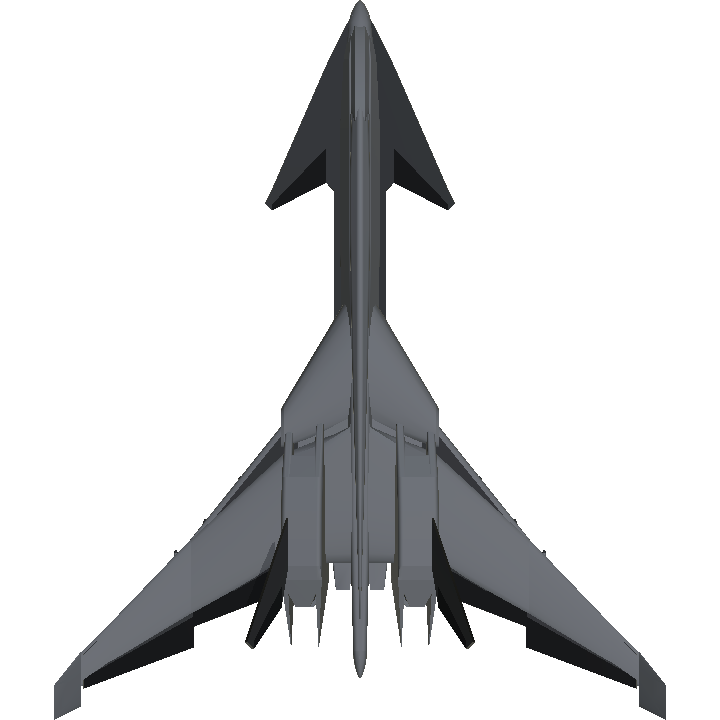 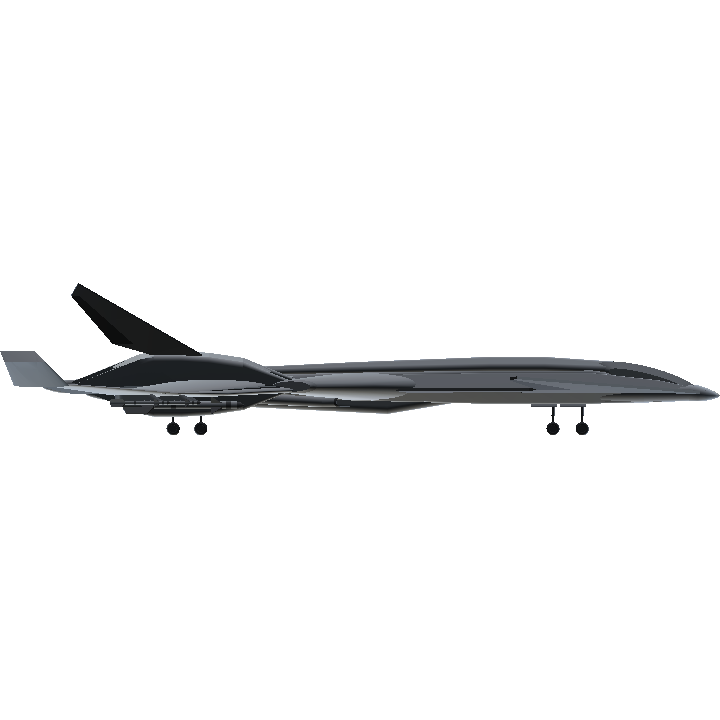 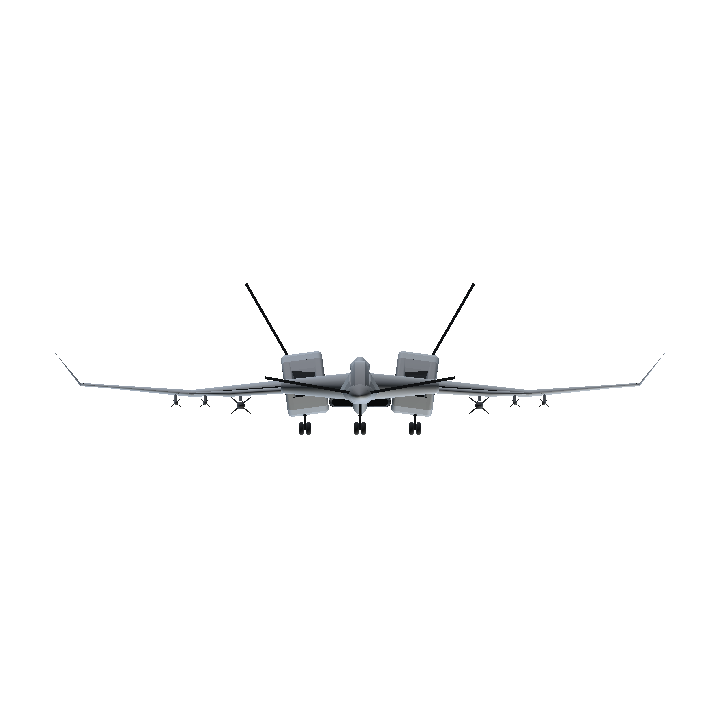