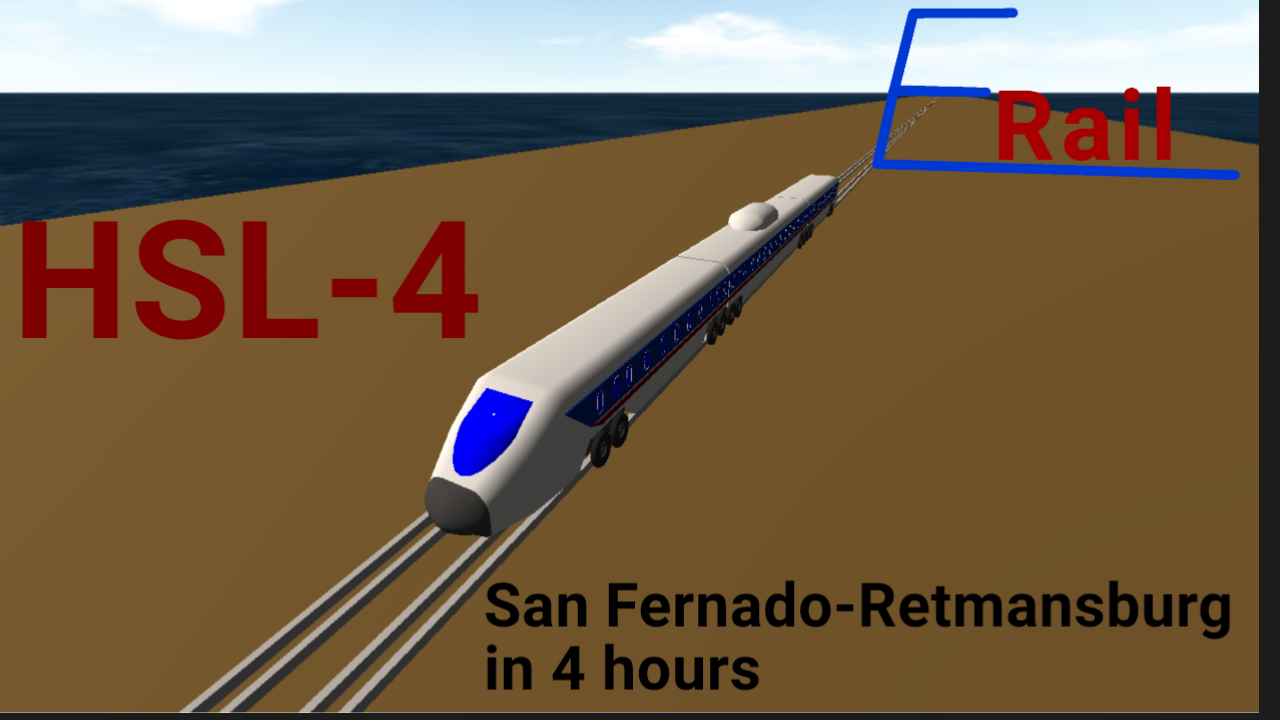 Designed as a way to bring Erandia closer together, and rejuvenate the failing railroad industry, the High-speed system of Erandia was plagued by Budget overunns and delays.

Finally completed in 1989, More than 3 years behind schedule, the High-speed rail was the first in the world, connecting the two largest cities of San Fernado and San Silba, Reducing travel time from over 10 hours to a mere 3 hours.

Its immense success and popularity resulted in the expansion of the system, and in 2028 the Mark 3 of Erandian high speed trains began tests.

Designed and built by Palleta Transportation Inc, The high speed train was operated by ERail and was capable of 380 km/h. Fast, speedy, and capable of carrying nearly 500 passengers, it was a notable step up from the older MK2 HST.

The product demonstrated here is the test piece; "Robbie" saw nearly a million kilometers of test track and sped to a top speed of 460km/h.It was fitted with only 3 carriages, while the actual trains would have 8 carriages.

Sale of this train is available to all.

Instructions:
VTOL for moving
AG1 for the pantograph

My first creation that can go on rails! While building this train I forgot that it had to turn, and forgot a turning mechanism. it can only turn like 10 degrees before derailing. as such, I advise you to use a completely straight track for this.
Thank you for enjoying! 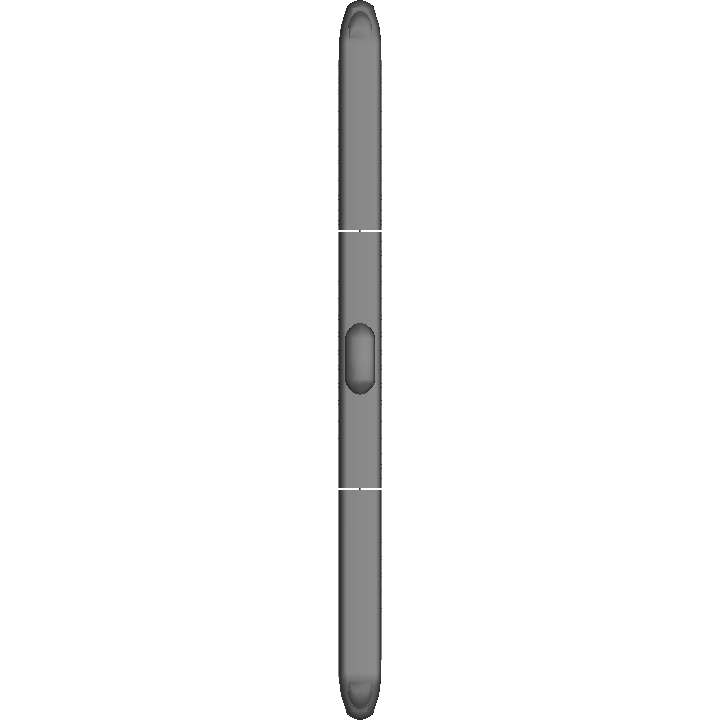 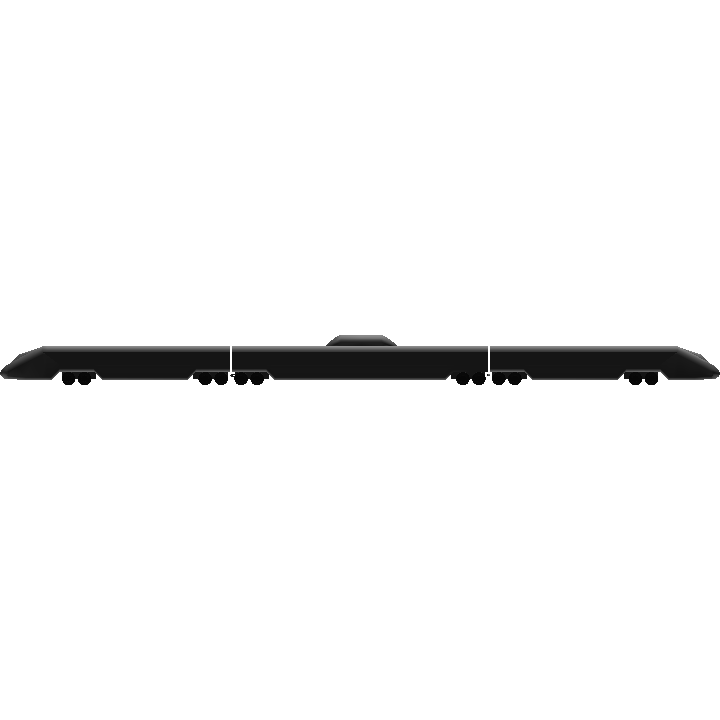 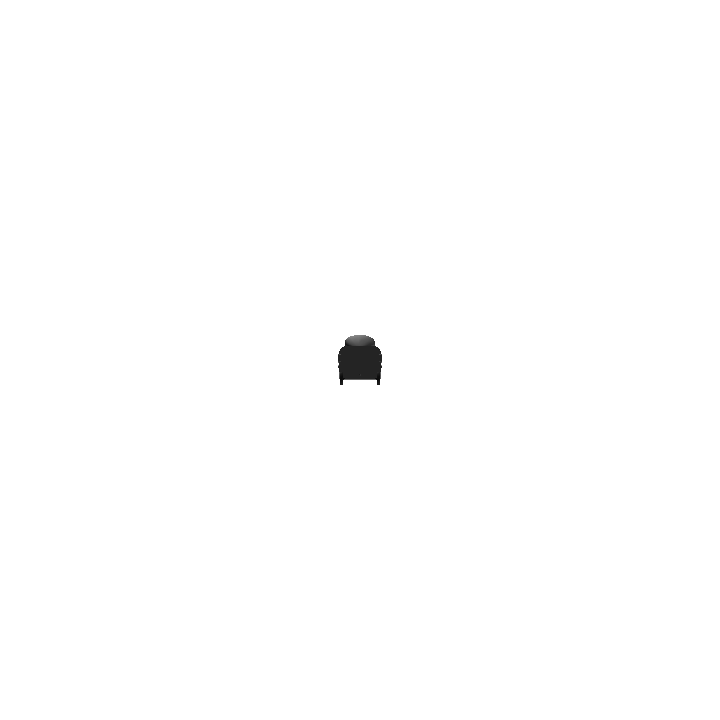