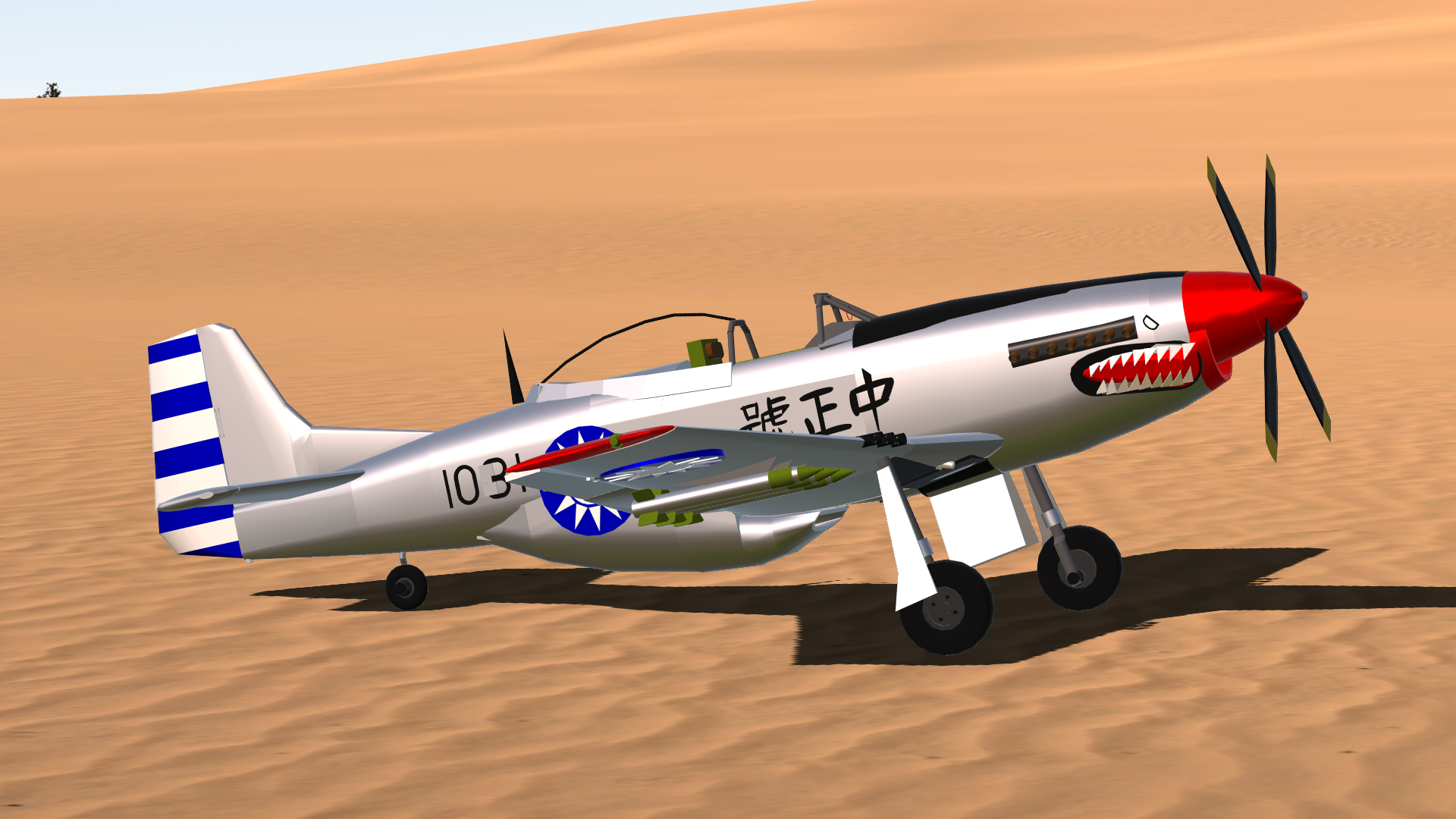 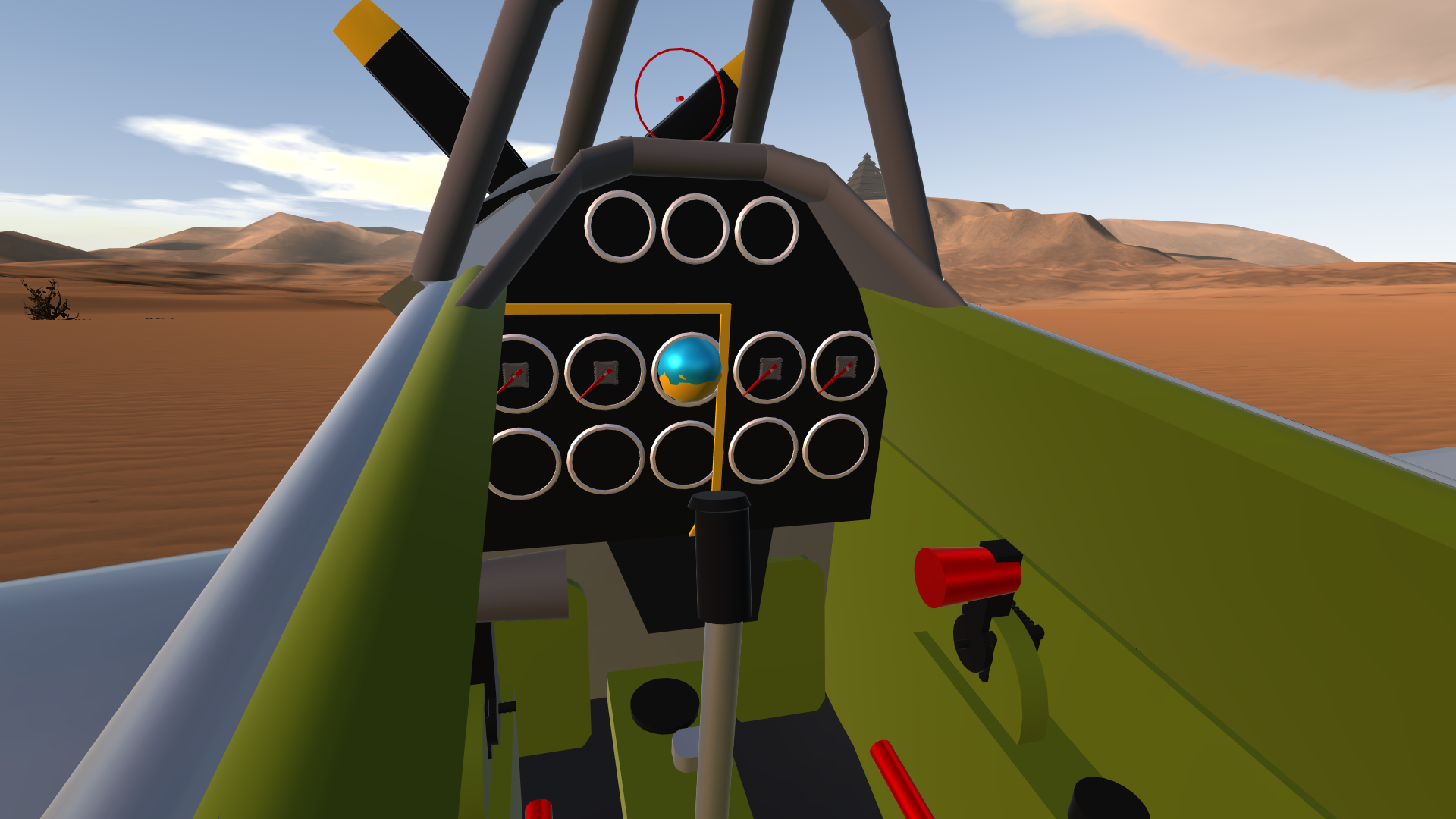 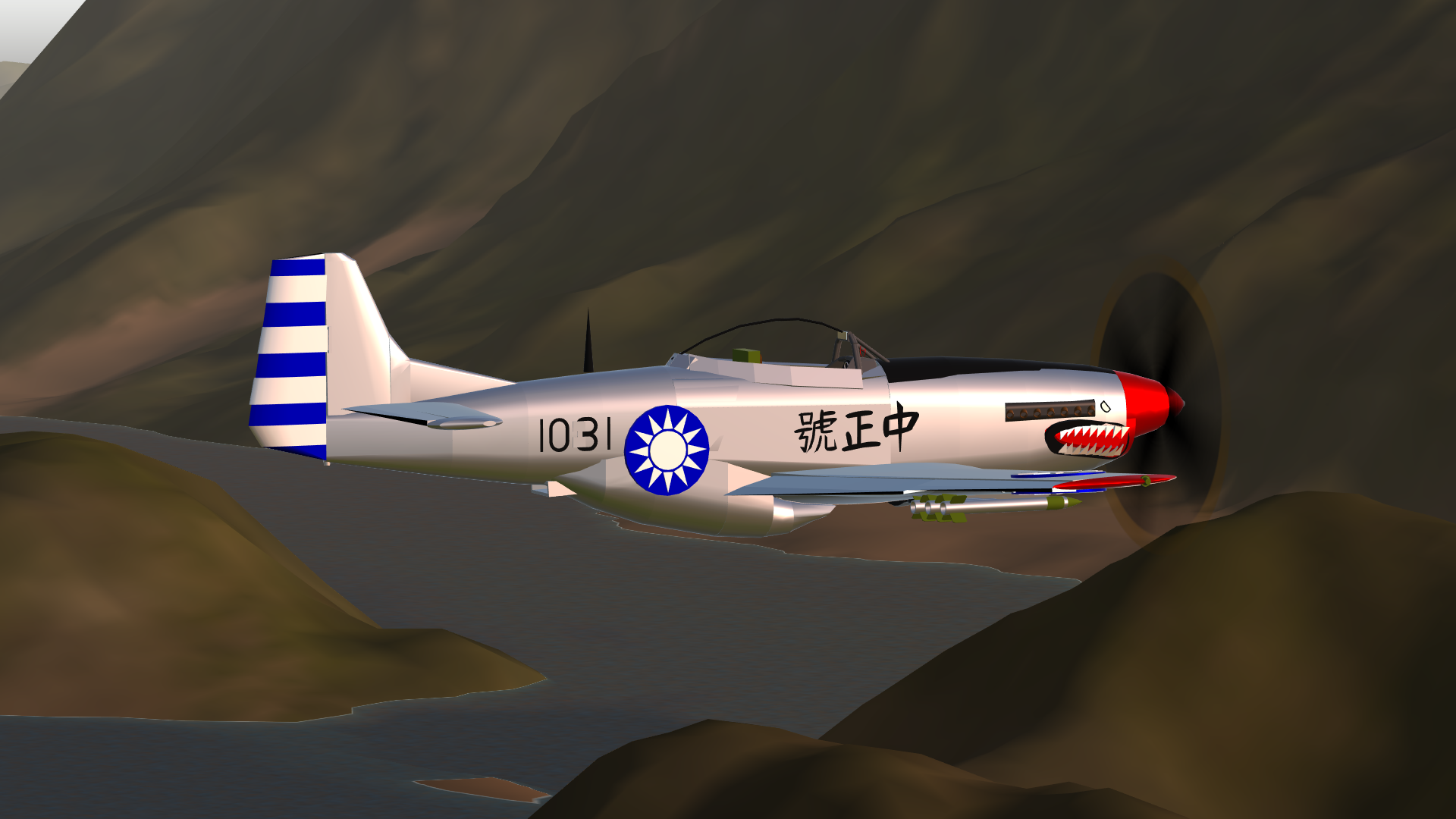 My 200k Special! Again, greatly appreciate each one of you for supporting my builds!

Link to the aerodynamics fix version!

I present to you my second-ever WWII fighter, the iconic P-51D Mustang, with working cockpit and a fictional livery. Also very realistic aerodynamics.

Special thanks to @EpicPigster for the flight tests!! 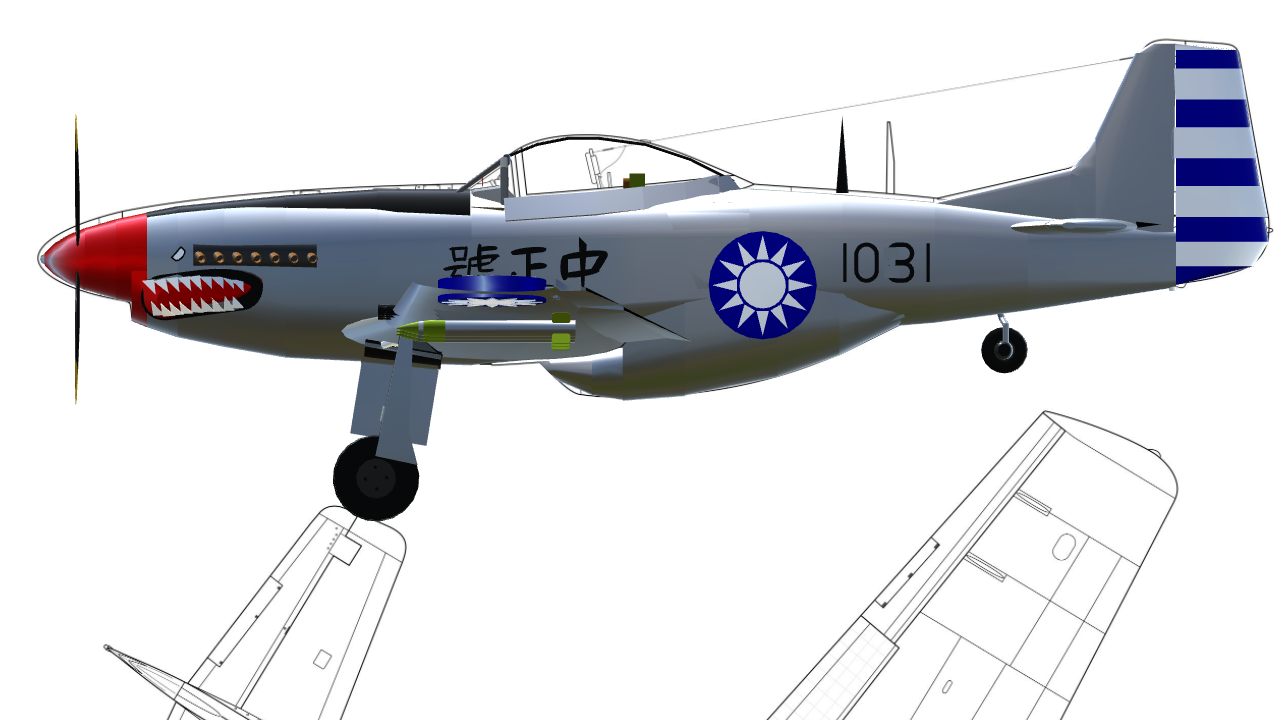 Funky Tree Cockpit, working Attitude Indicator, Engine Throttle, Speed, Altitude, and Fuel Level. I know that this is definitely not a decent cockpit comparing to some other players', but just letting you know I like to keep things simple :) 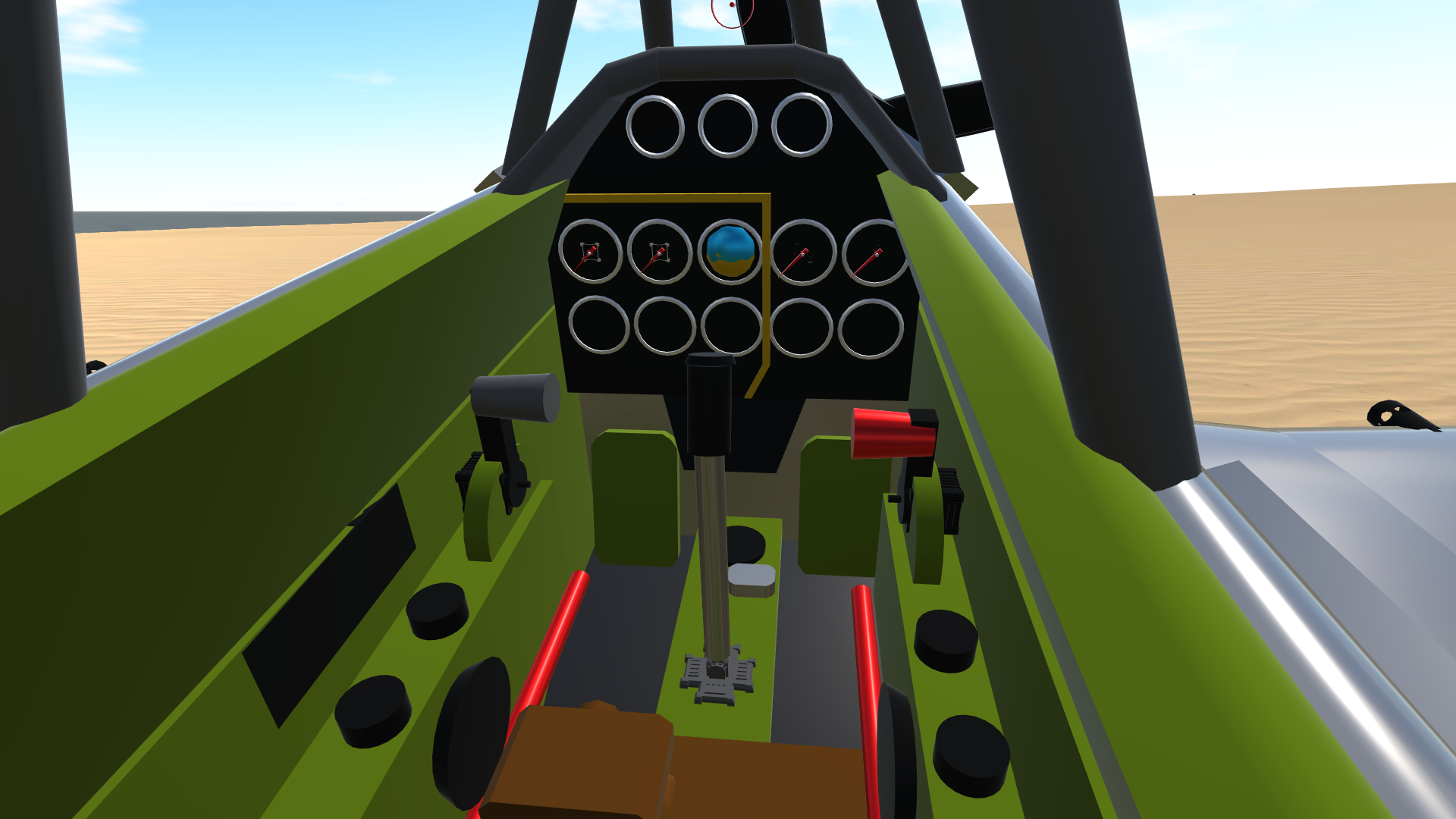 Assault on the (commie) ships 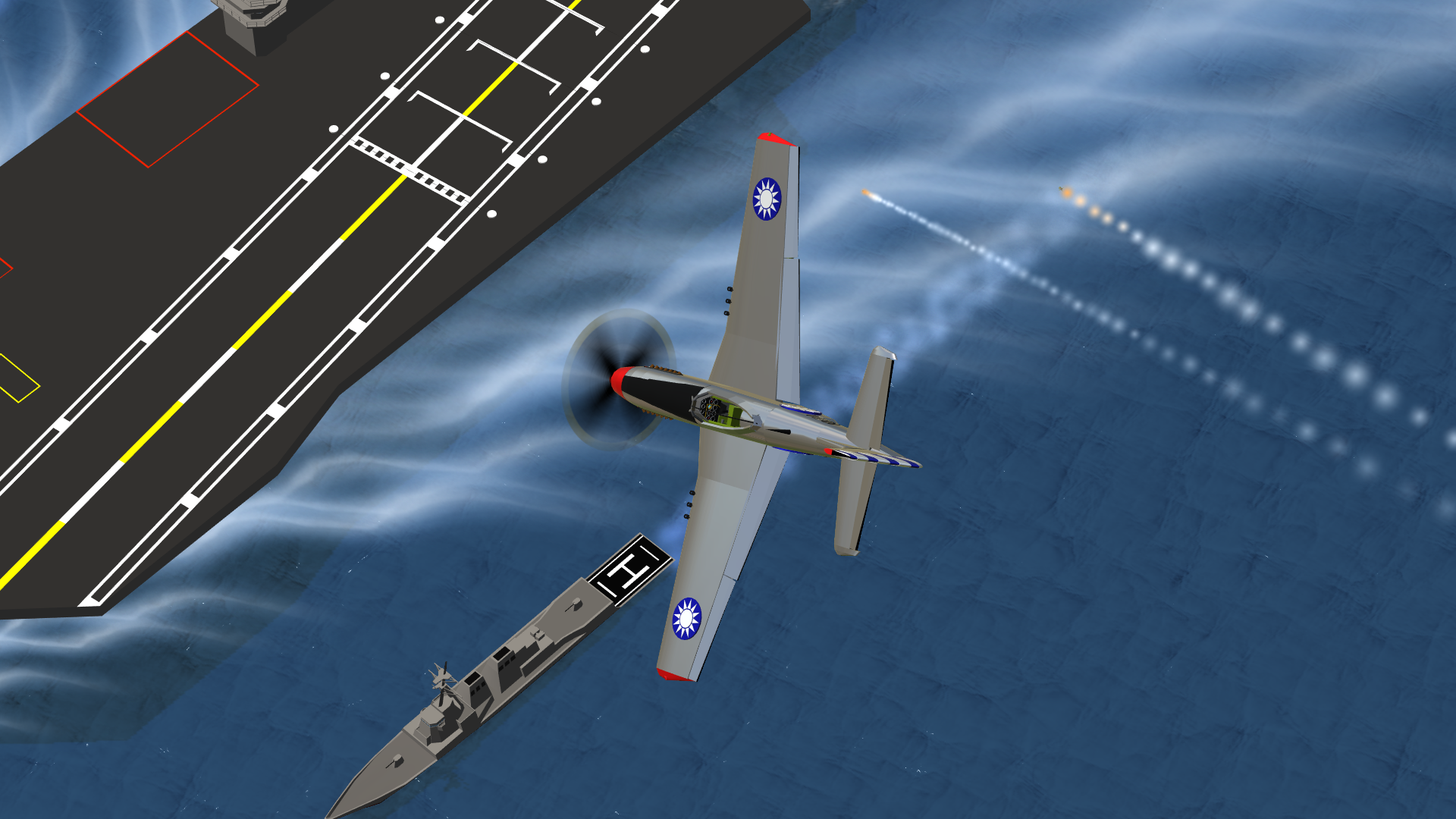 P-51 Mustangs joined the Chinese Nationalist Air Force in early 1945. They fought against the Japanese, and later the Communists. This livery, however, is fictional. It is meant to honor former president of the Republic of China, Chiang Kai-Shek, as you can see printed on the fuselage. So yeah, political ideology spoiled :)
The livery is based on this: 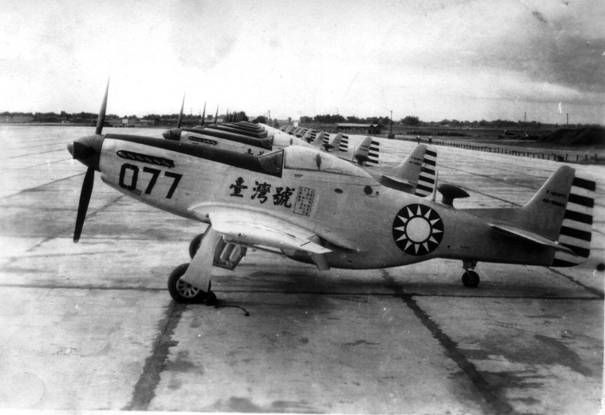 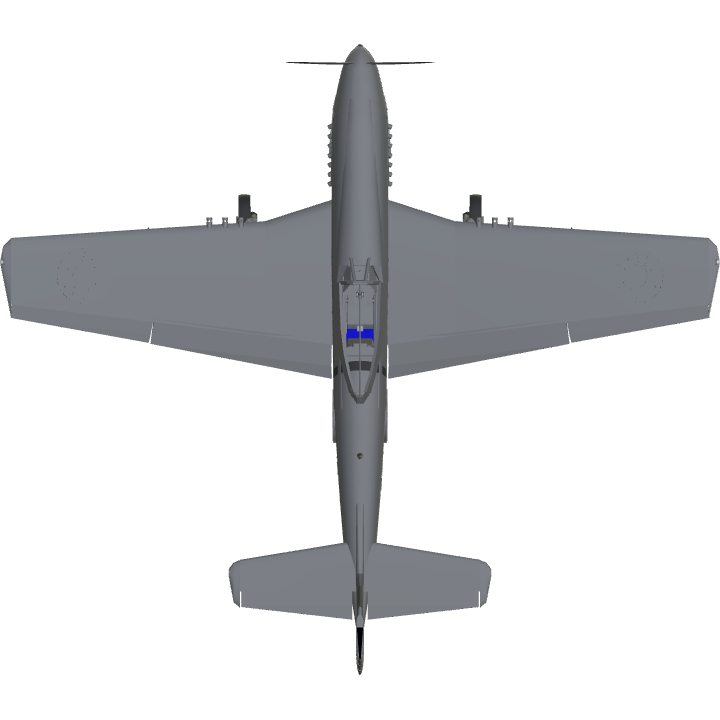 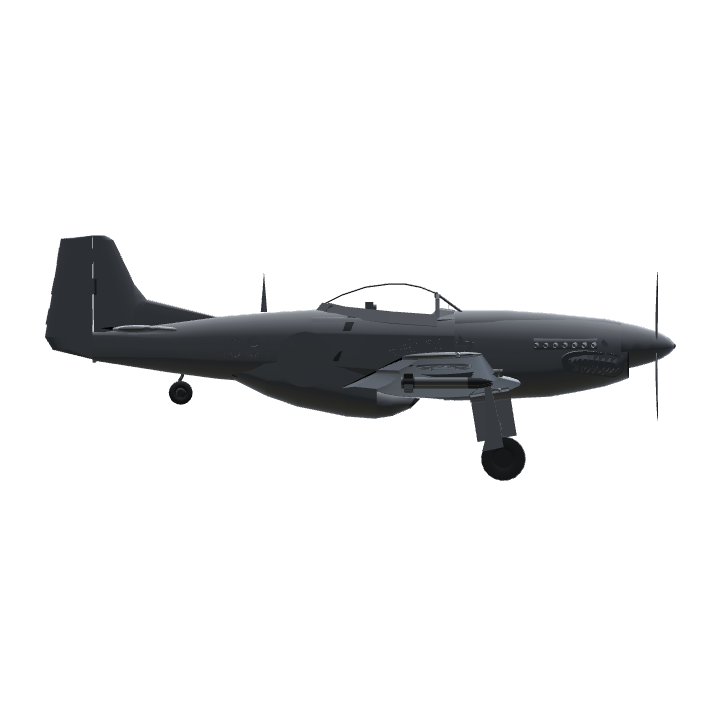 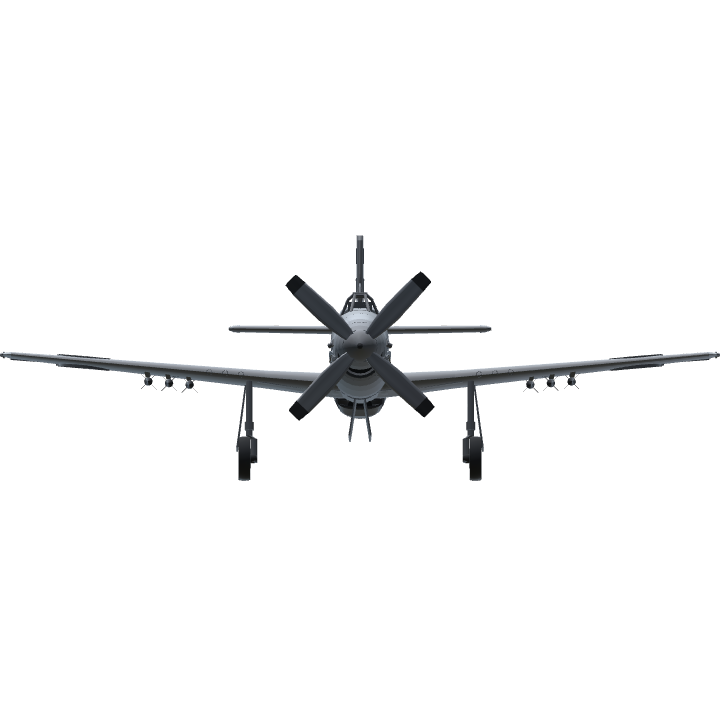