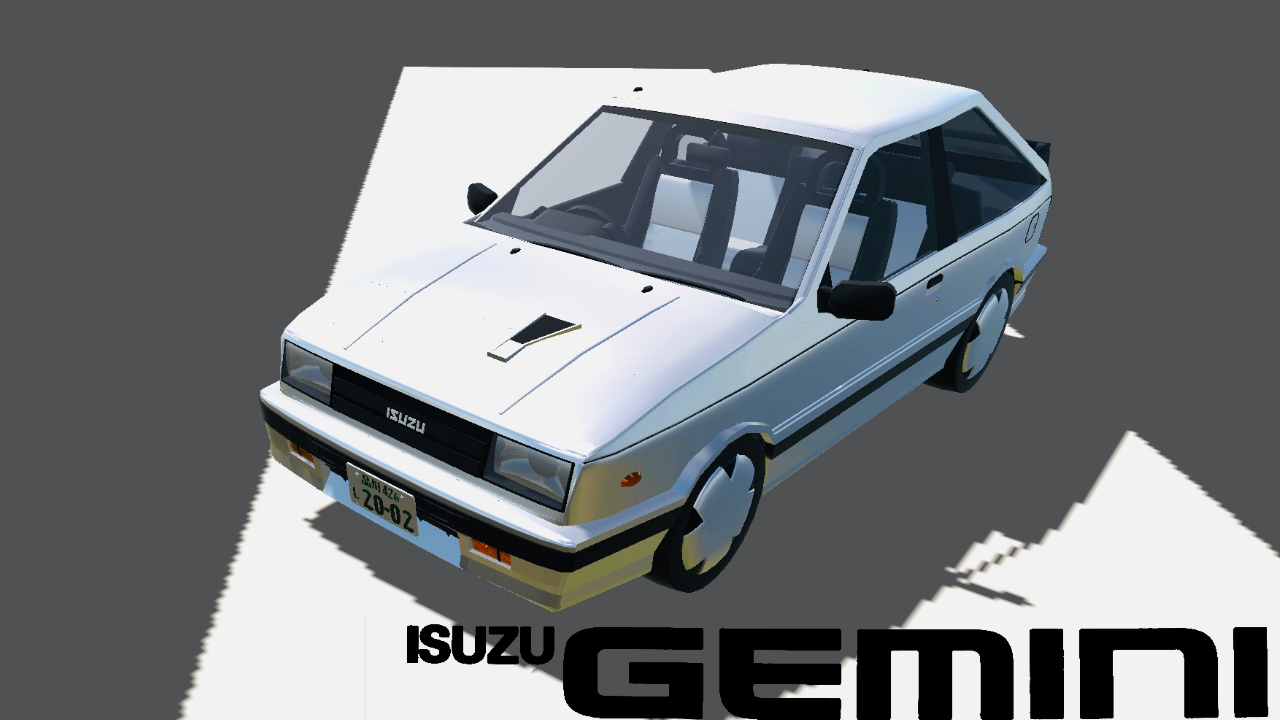 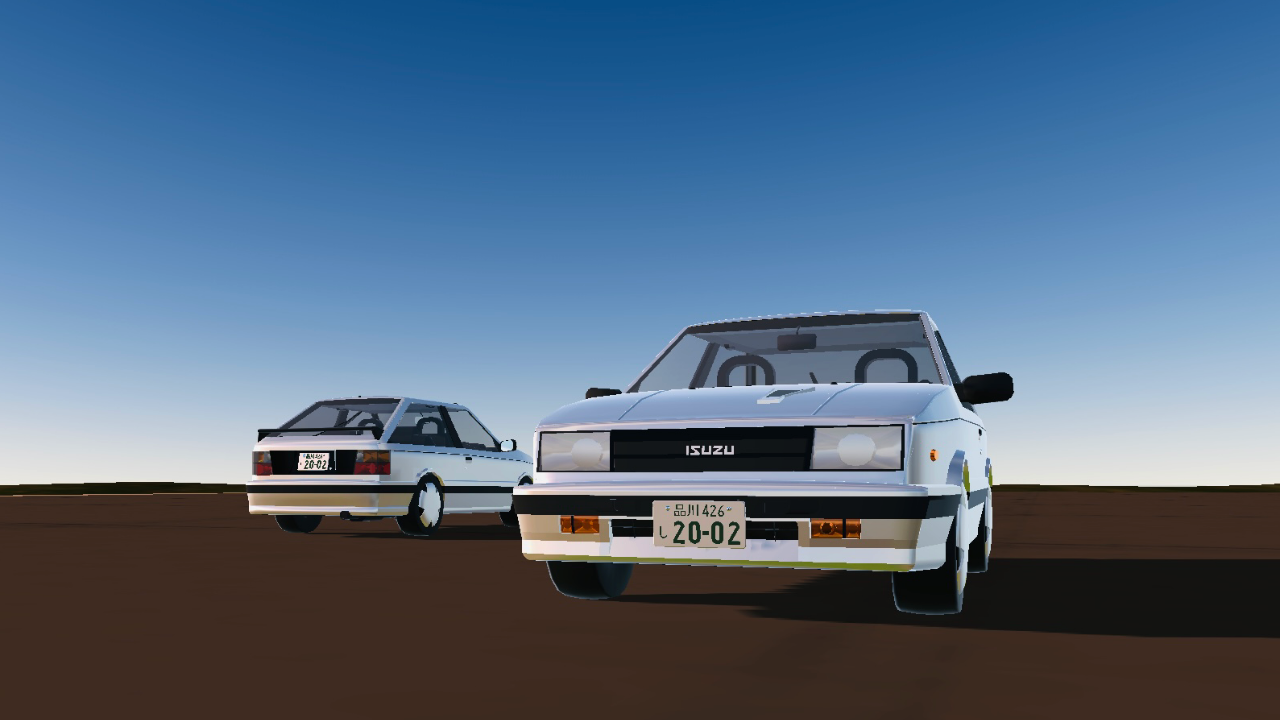 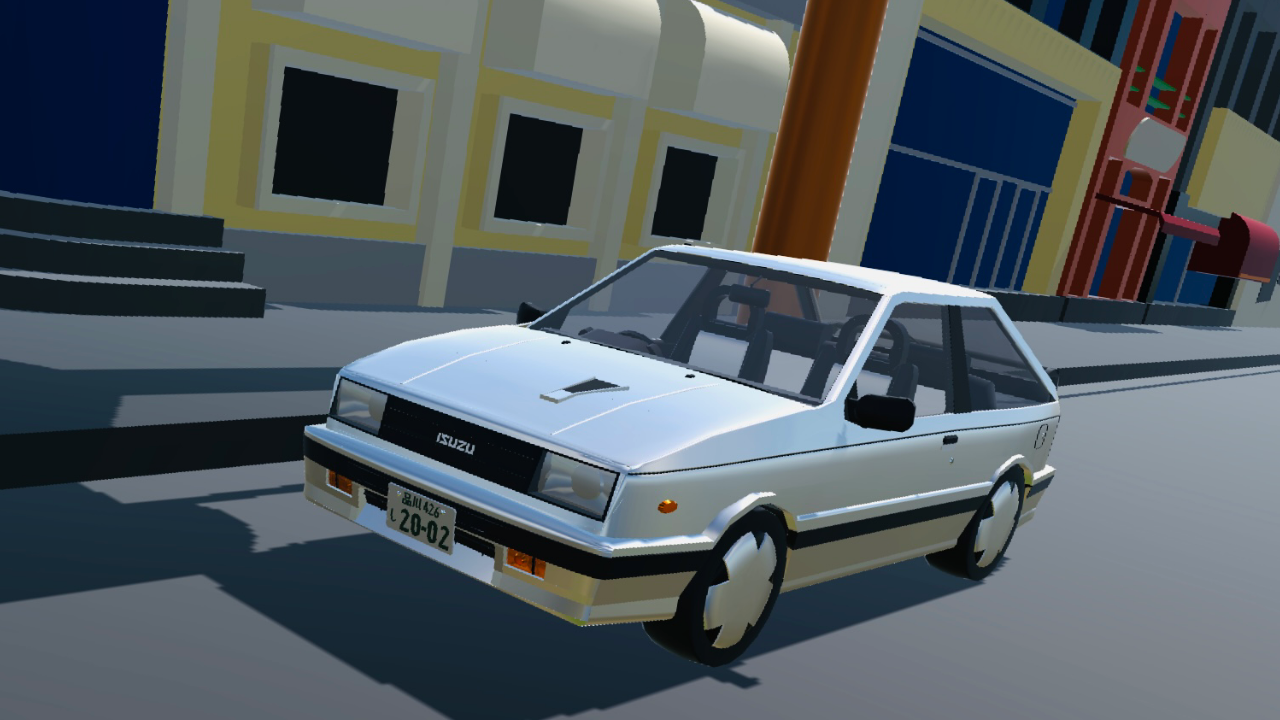 What is FF Gemini?

In 1984, Isuzu again commissioned Giorgetto Giugiaro who was responsible for the 117 Coupé and the Piazza. This time, he was to design an economy car on the new front-wheel drive R-body platform. The R-body featured a MacPherson strut front suspension and beam axle rear suspension, which foreshadowed most of GM's offerings through their current model lineup. Giugiaro's design followed the Piazza design very closely in shape and detail, though the proportions made the Gemini appear shorter and taller in its three-door version, and a four-door sedan (notch back) was also designed.

Unfortunately for everyone involved, Isuzu presented the designs to GM prior to freezing them, and GM ordered a number of detail changes to them without ever consulting the designer, Giugiaro, which was taken as an insult, and ended the long relationship between the noted Italian designer and Japan's second oldest car builder. The insult was serious enough to Giugiaro that he denied the design was his until a decade after the vehicle went out of production.

The R-body Gemini was introduced in May 1985 as the Gemini FF (after it had already gone on sale as a Chevrolet in the United States), with an all-new line of engines. In Japan, originally with chassis code JT150, it was available with a carburetted 1.5-liter SOHC engine. An also newly developed 1.5-liter inline four diesel engine (JT600) was added to the lineup in November. At the other end of the lineup, a 120 PS (88 kW) fuel-injected and turbocharged version of the 1.5-liter 4XB1 engine ("Irmscher") was added in May 1986. Originally, the transmission started out with a choice of a 5-speed manual or a 3-speed automatic, but NAVi5, an automated manual transmission, was added in 1986.

The FF Gemini underwent a facelift in February 1987, receiving a more aggressive front styling with wraparound headlight as well as other minor changes. At the same time the "FF" moniker was dropped, as parallel production of the preceding RWD Gemini came to an end. In March 1987 the Gemini saw its European premier, at the Geneva Salon. European sales of the already somewhat dated Gemini were disappointing, and Isuzu soon withdrew from the European passenger car market entirely.

A 1.6-liter DOHC engine with 135 PS (99 kW) was introduced in February 1988. Export versions were also available with a smaller 1.3-liter four to suit taxation systems based on displacement.This offered 72 PS (53 kW), while export specification 1.5s had 76 PS (56 kW) on tap and the naturally aspirated diesel offered 52 PS (38 kW) outside Japan.Trim levels were widely varied, from basic models ("C/C" in Japan, "LT" in general export markets, and "S" in the US) to Irmscher, ZZ, and Lotus Tuned versions, and plenty of optional equipment and dealer options were available.

Shortstop of the streets

The front-wheel drive Geminis (second and third generation) were marketed in Japan with the catch phrase "Shortstop of the streets" ( Machi no yugekishu), and television commercials featuring exciting driving stunts throughout the streets of Paris. With French professional stunt driver Rèmy Julienne mostly coordinating with all of the stunts, the Geminis enjoyed wide popularity. 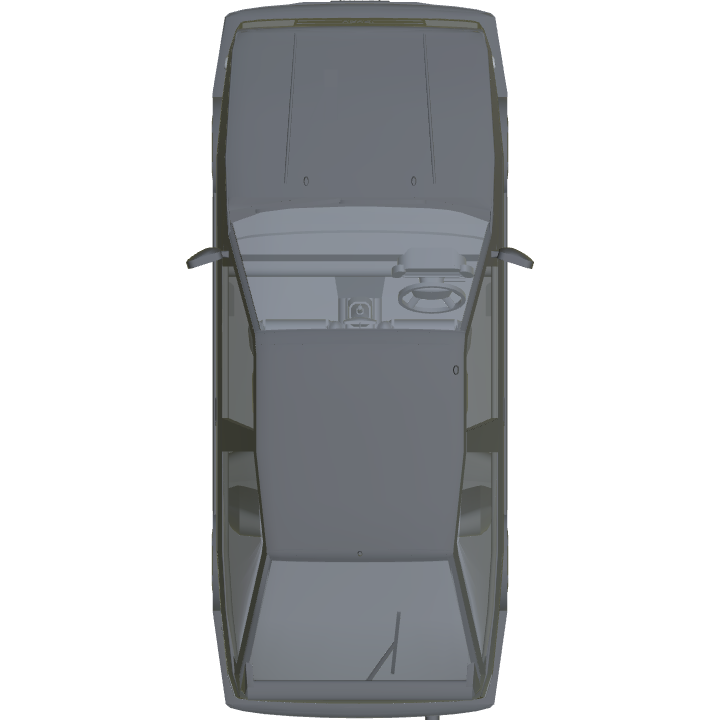 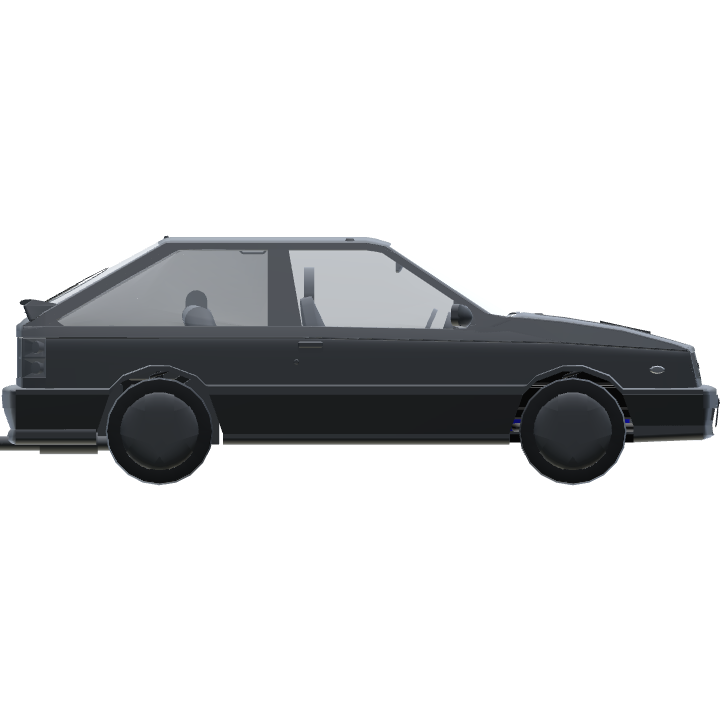 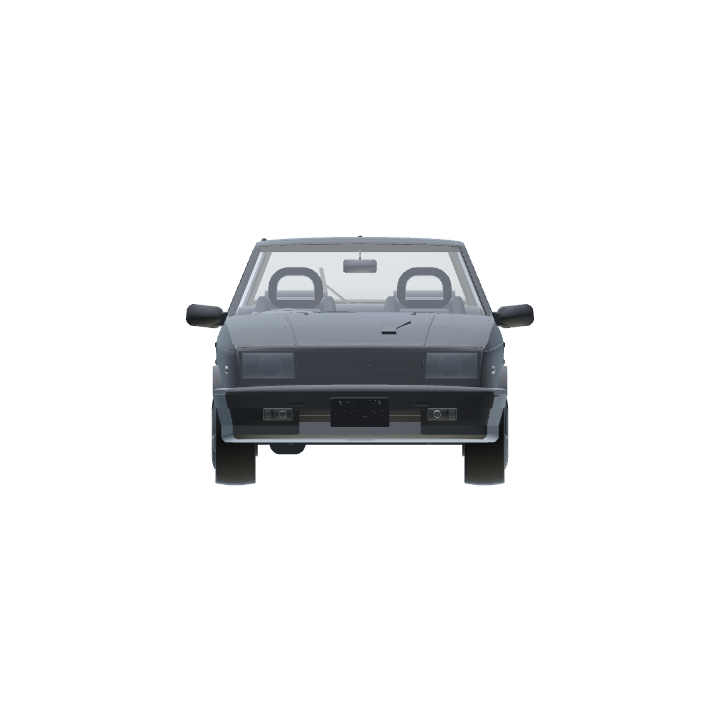