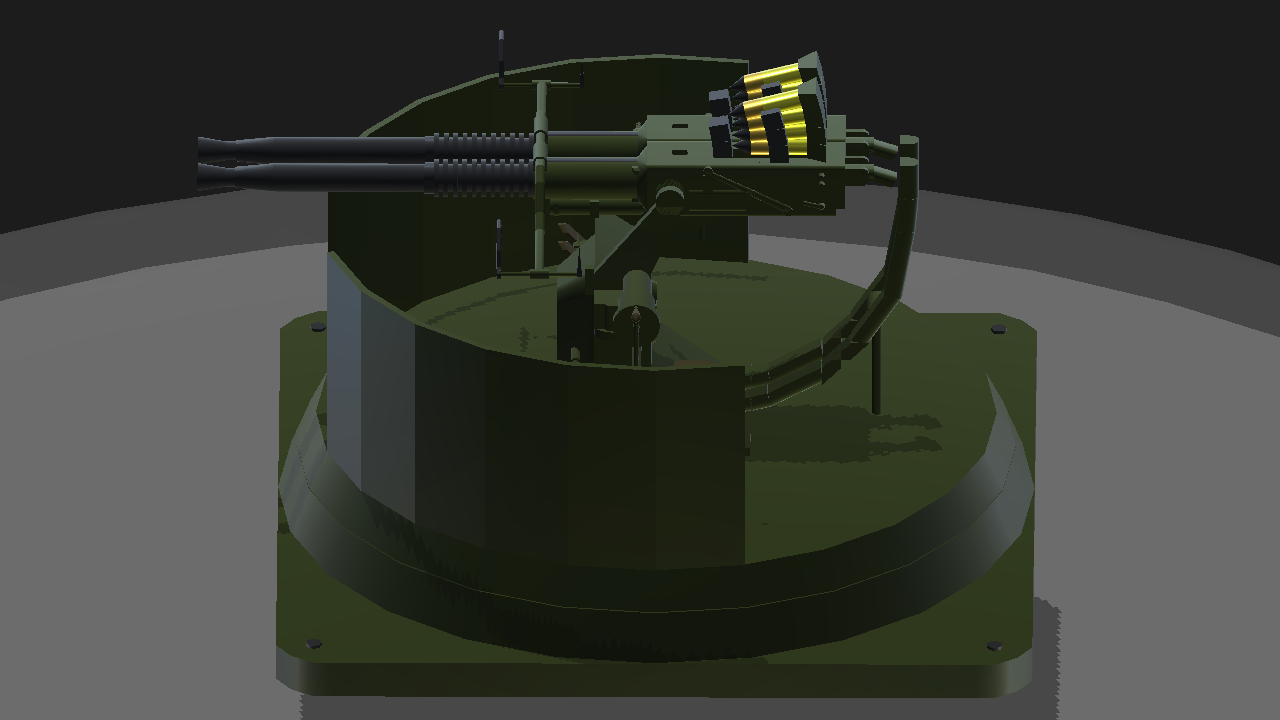 Credits to Type2volkswagen for their original design.

Got bored...saw proximity detonation codes on builds for cannons...years later of changing numbers around and testing with the gun...after adding cannons of course...I give to you guys...a crap-post

Controls:
- Roll for rotation
- Pitch for elevation
- AGs for absolutely nothing

Fun fact
I've had this for months on my phone until I decided to post it here with "Prox Det"...'yay'... 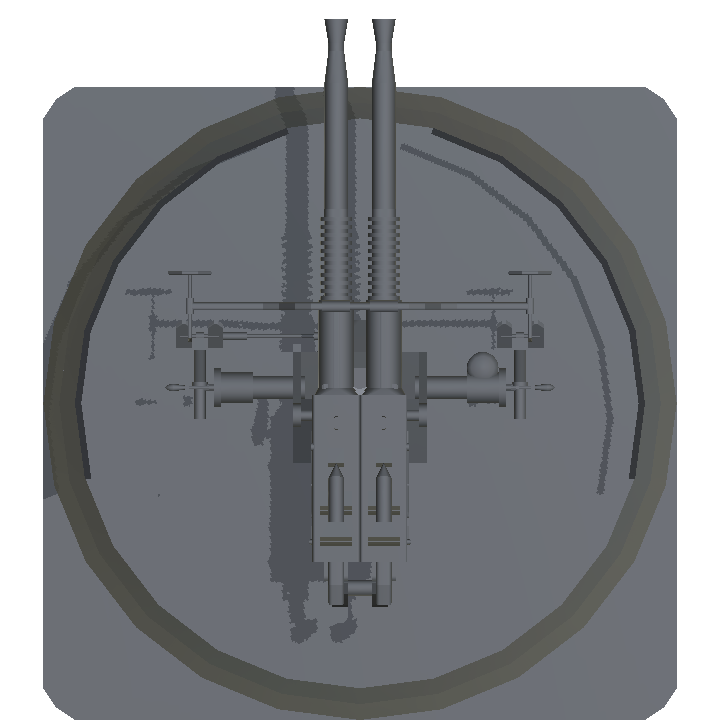