Tutorial: making agility depend on speed

After a couple of people became interested in changing the maneuverability depending on speed, I decided to make a separate post on this topic. It is likely that I was not the first (and I am not the last) to write this, but here is the function that I personally use. Its peculiarity is that it does not monotonously reduce speed, but has a peak value, after which it goes down relatively smoothly

To use it, simply multiply the input value by it.The graph of the function is the following:

the horizontal axis here is the speed (in m/s), the vertical axis is the rotator deflection multiplier

0.005 is for the speed dimension, it is better not to touch it. 0.75 is for shifting the graph, you can and should touch it, but before that, I advise you to sit in Desmos a couple of minutes, in order to know what you are doing

In order to illustrate something, I had a couple of hours eclipsing the F-104. In addition to changing the maneuverability depending on the speed, there are no special features, just a minimalistic and pleasant to control replica 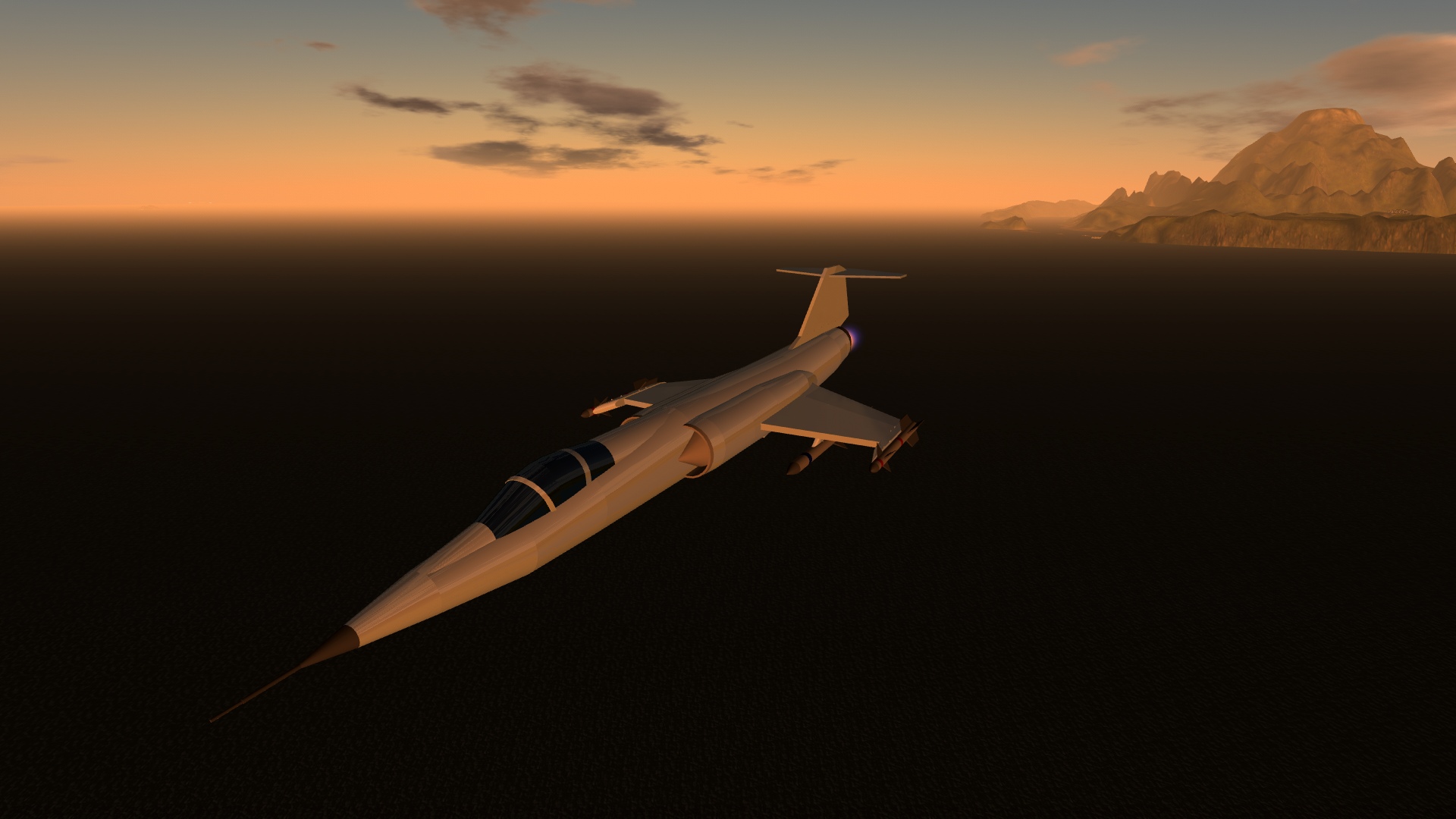 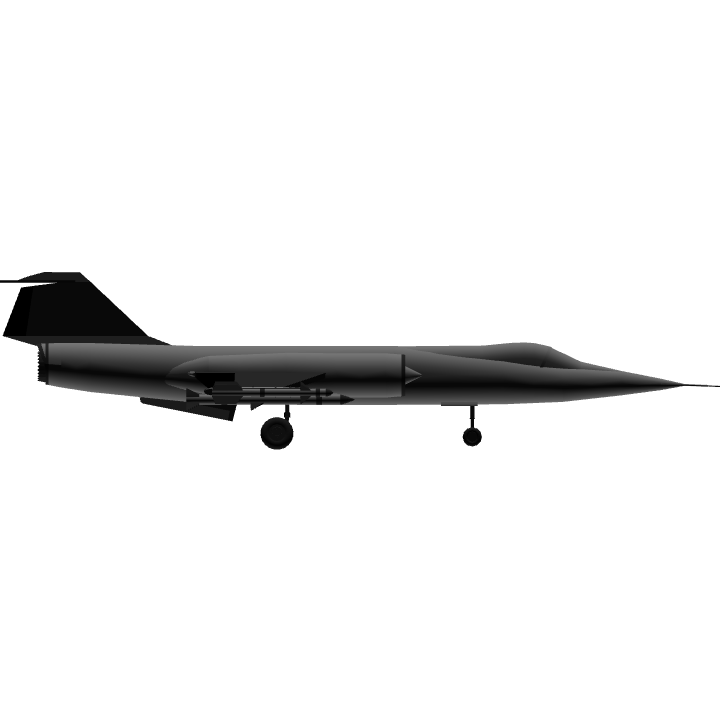