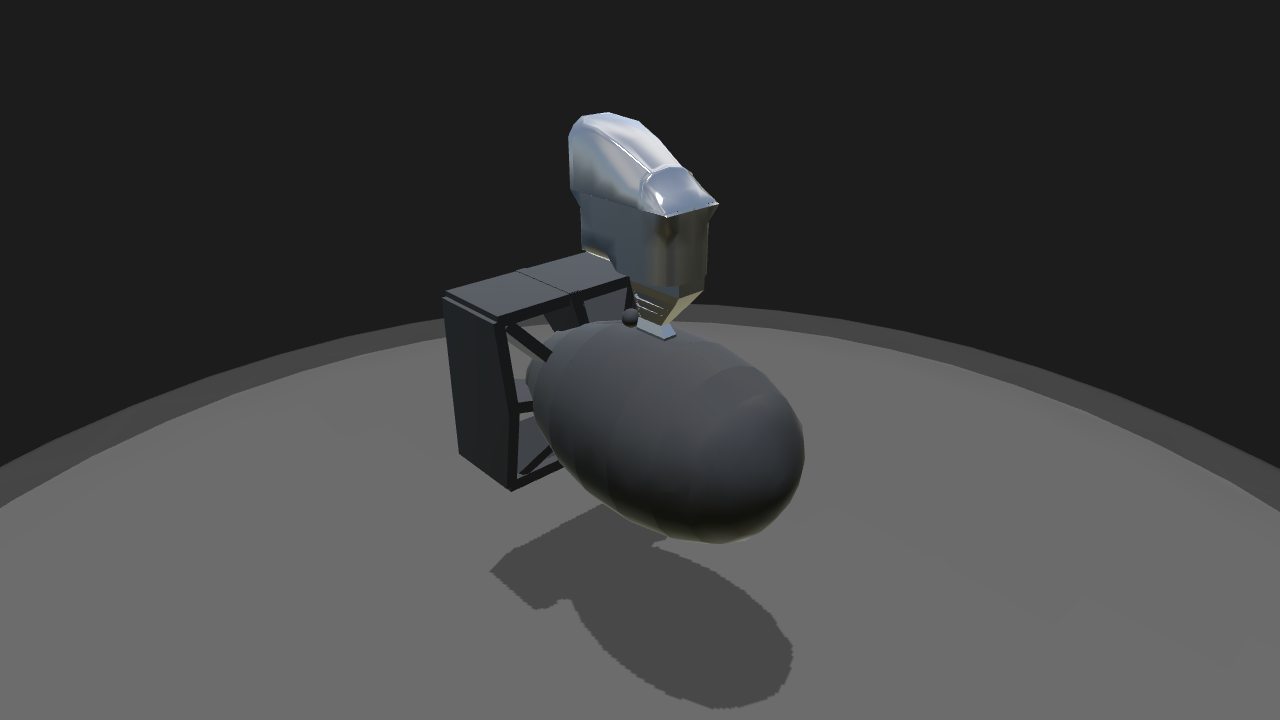 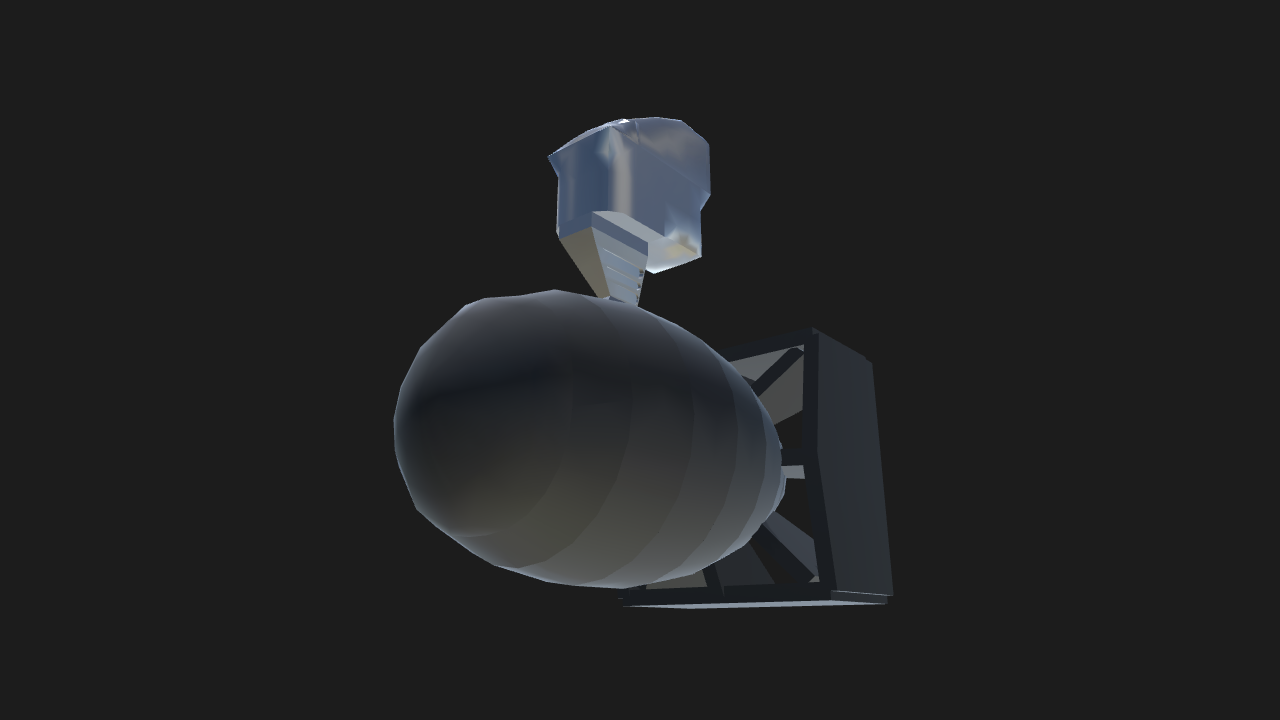 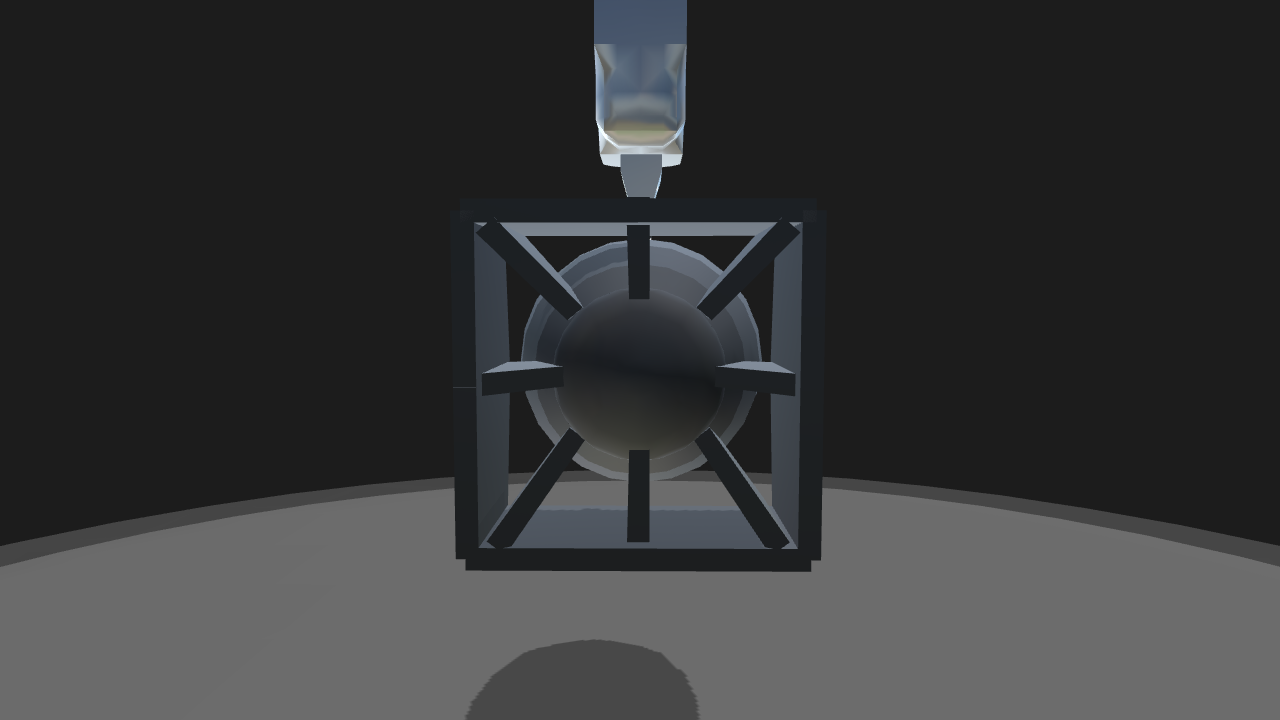 NOTICE: this is a prop, it does not have atomic bomb yield.

Also notice: please do not start any conversations or debates over the ethical repercussions of the atomic bombings. Any political talk is strictly forbidden by the website rules.

A replica of the atomic bomb detonated over Nagasaki, Japan, August 9th 1945.

“"Fat Man" was the codename for the atomic bomb that was detonated over the Japanese city of Nagasaki by the United States on 9 August 1945. It was the second of the only two nuclear weapons ever used in warfare, the first being Little Boy, and its detonation marked the third-ever man-made nuclear explosion in history. It was built by scientists and engineers at Los Alamos Laboratory using plutonium from the Hanford Site and dropped from the Boeing B-29 Superfortress Bockscar. For the Fat Man mission, Bockscar was piloted by Major Charles W. Sweeney.”

All tags in the comments are from the teaser post and we’re asked for by the user. 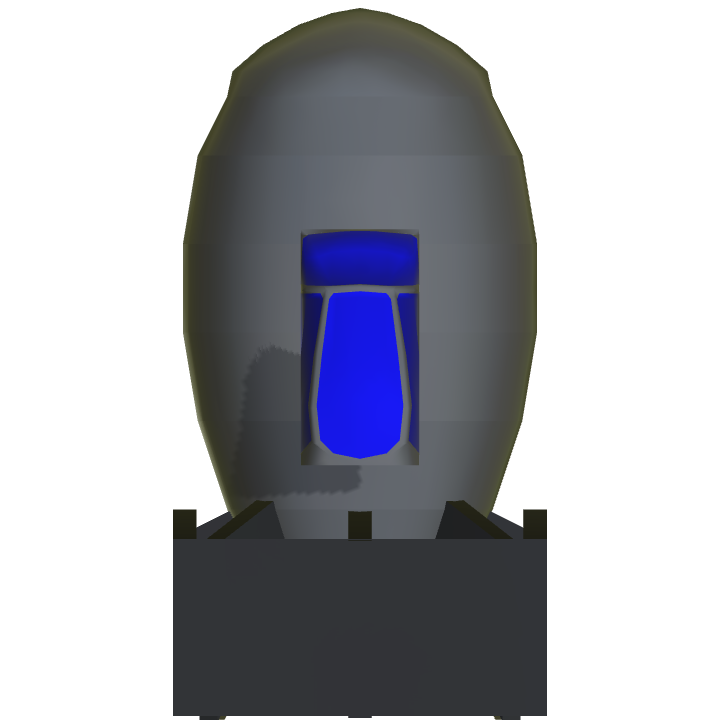 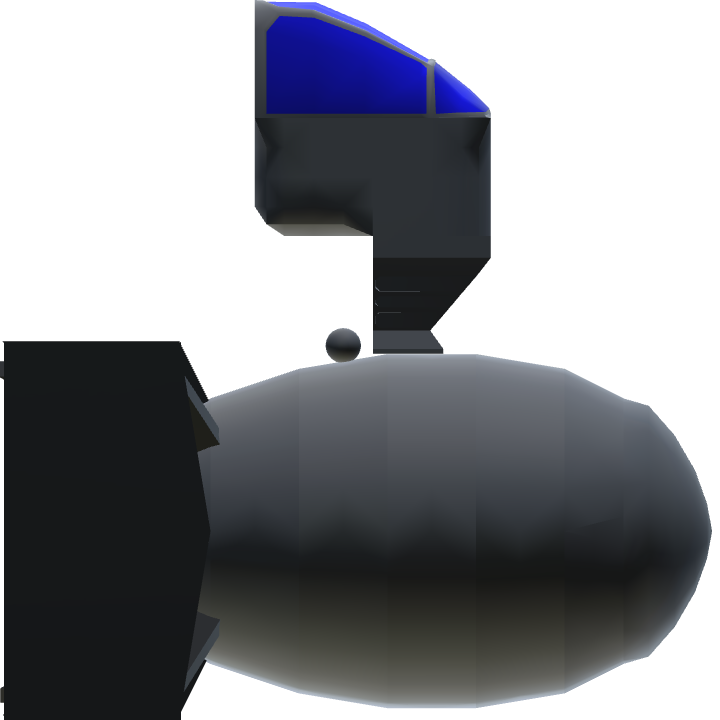 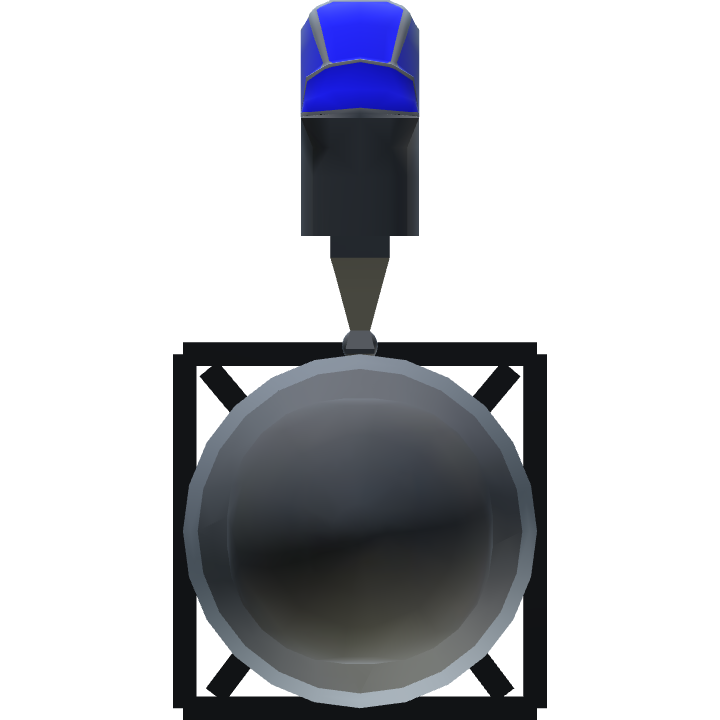