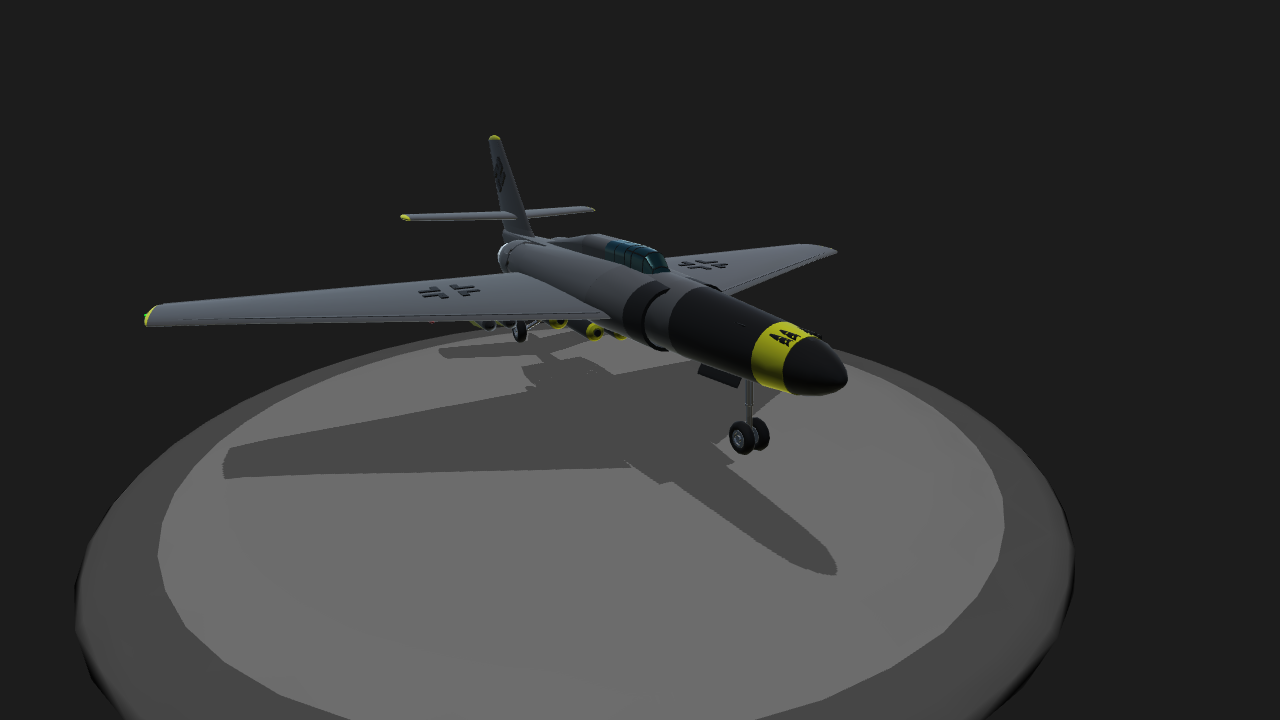 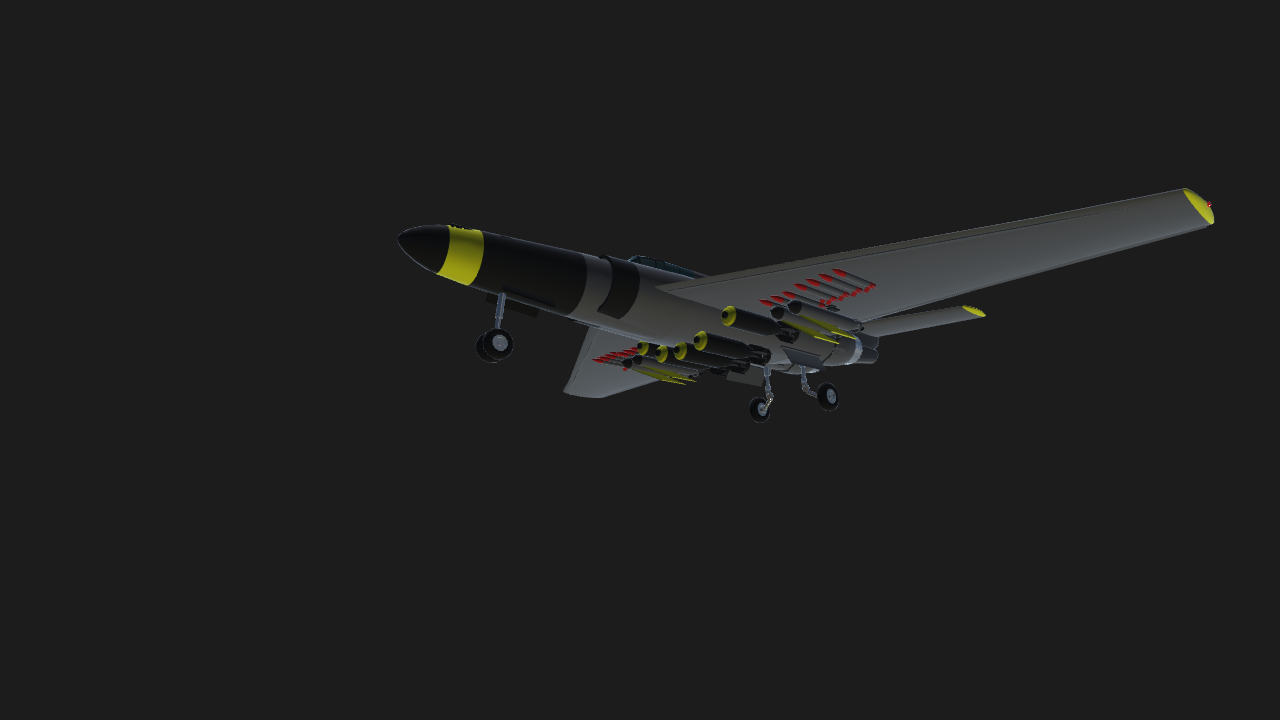 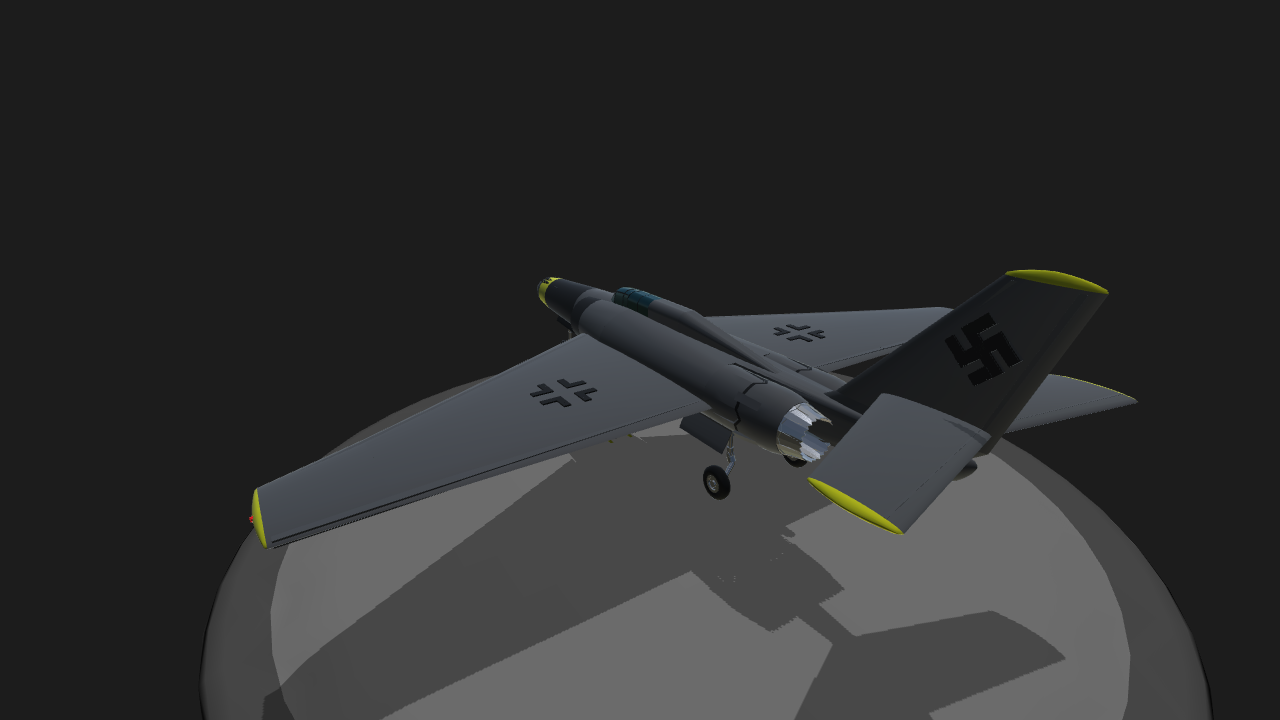 “Late last night as Dmitri was telling us about his family back home, suddenly a noise like all the demons of hell washed over us. We had no idea what was happening until a platoon of tanks was destroyed by the German attack planes. Then they opened up with their cannons on our anti-air, knocking out most of them. They went back to the tanks with their rockets before finally flying away. We don’t know how they got here without being intercepted by our LaGGs. I fear this may be the last letter.”

In 1944, as Germany faced increasing pressure on the Eastern Front, pushed by ground forces, it became a necessity to create a more capable ground attack craft. Claude Dornier responded with the prototype of the Do 346 “Wirbelwind”. By 1946, 5 squadrons of the Luftwaffe regularly used the Do 346 to carry out raids against Soviet ground forces, as well as one squadron on the Western Front. Most often raids were conducted at night, owing to the Do 346’s inability to be adequately covered by fighters and its utilization of early night vision technology. Its fearsome nature on the eastern front led to Soviet tank crews naming it “Howling Death”. In all of its short service life, The Do 346 squadrons only lost 3 planes. By the end of the war, it was considered for NATO service, but ultimately was turned down. 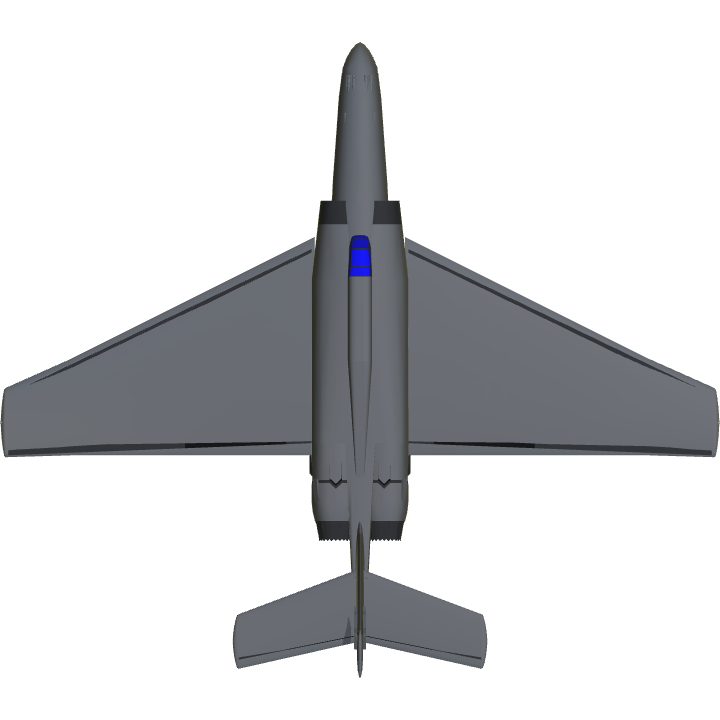 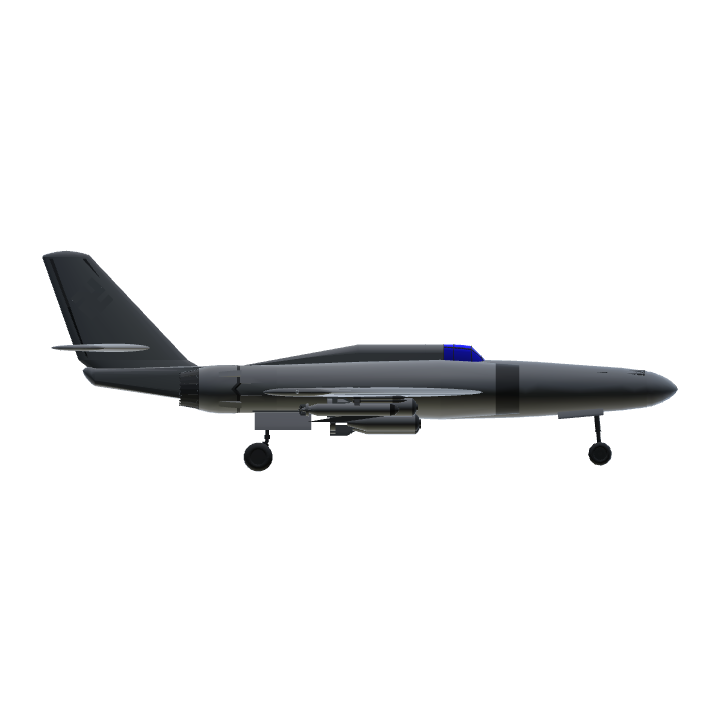 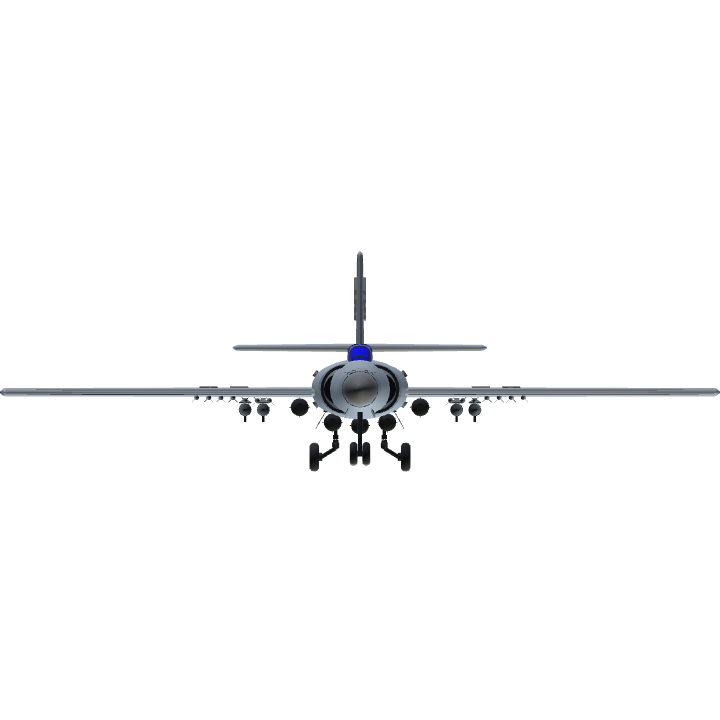