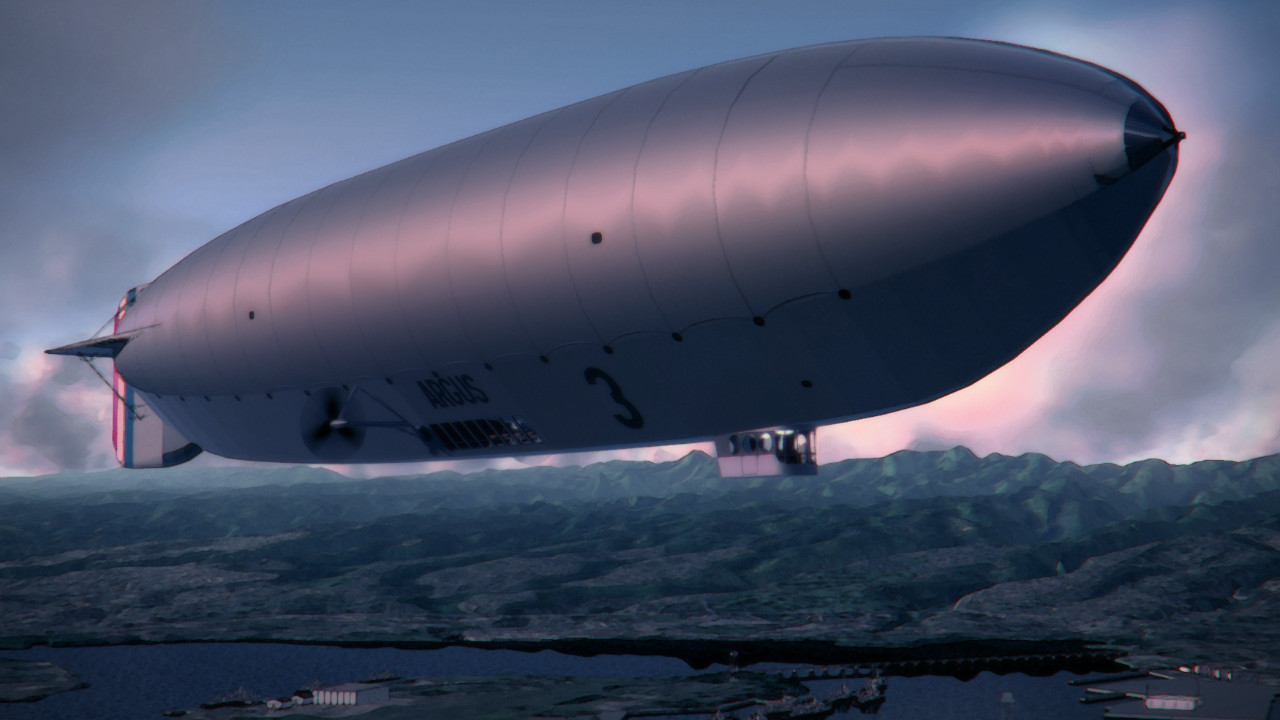 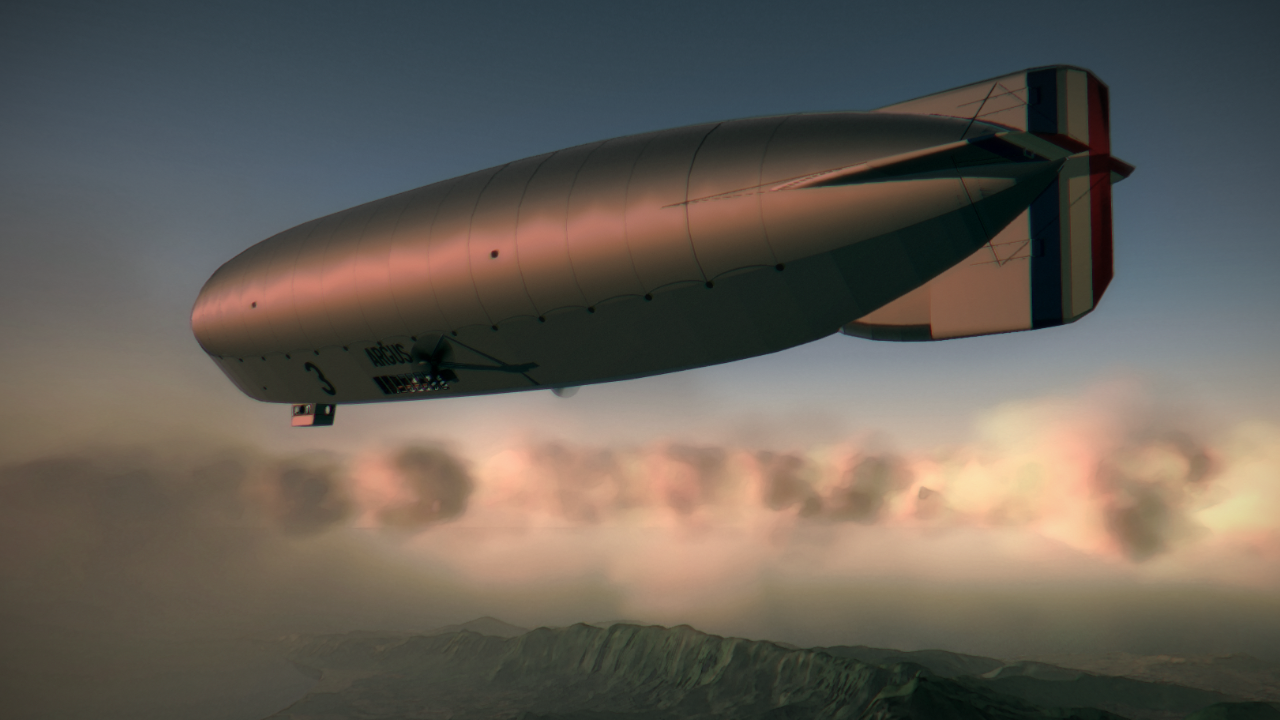 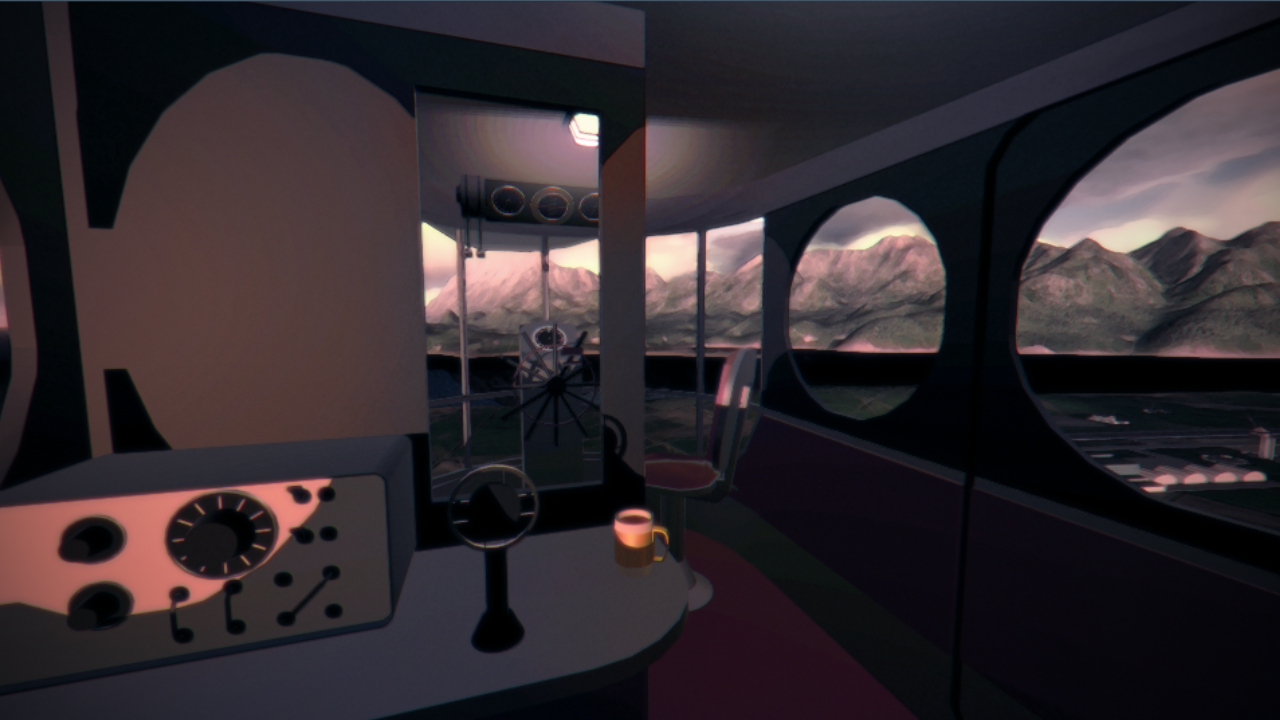 MCAS Argus was a patrol airship of Giant class commissioned with M.Corp Navy from 1929 to 1940, and recommissioned as a testbed from 1946 to 1955. It is currently on permanent display as a centerpiece in the Airship Museum.

MCAS Argus was designed in 1928 on the navy's request. Contract called for an airship with a maximum speed of no less than 70 knots, able to stay airborne for no less than 72h at a time and capable of deploying depth charges and naval mines.
To fulfill the requirements, M.Corp design buro has opted for a semi-rigid design. Due to far lower weight of its keel over the full framework of rigid airships, Argus could be equipped with more powerful engines, more fuel, and could still carry more payload.
Keel of the airship was laid in November of 1928, and the ship took its first flight in march of 1929, being commissioned into service in June the same year. It was followed by two more Giant class airships.

Having entered service in 1929, it was put on patrol duty in the coastal areas. Its main role was to look for submarines, although more often it was tasked with search and rescue and counter-smuggling work. Five years into its service, its depth charge racks were removed to lighten up the airship, allowing it to reach altitude of 3000m with full tanks and up to 3300m with its tanks empty. Its role became ferrying high ranking officials, which it fulfilled until 1940 when it was conserved in its hangar for the duration of the Second World War. It was recommissioned after the war in its pre-war role of ferrying officials, though it was more and more often used for testing new technologies, including being the first airborne early warning radar system in history. It was finally decommissioned in 1955, conserved, and placed on permanent display in its 1934 layout (without depth charge racks) in 1988.

Set a greater field of view. Paste this into the dev console: >>CameraManagerScript..SetCameraFov 80. Replace "80" with your prefered field of view. Save it for later use.

Gondola is fitted with working, accurate instruments. You can disable HUD (F9) while using this build.

Altimeter
Every notch is 100m. Altimeter goes to 4000m though ship cannot reach that high.

Airspeed indicator
Every notch is 10km/h.

Compass
Compass is placed right behind the rudder wheel. Every notch is 10°, with marked North and South, and thicker notches for East and West. Medium thickness notches indicate SE, NE, SW, NW.

The airship should slowly lift off on its own. If it doesn't, move VTOL and Trim up a little to add buoyancy to both ends. In flight, control attitude via elevators and trim the airship by adjusting VTOL and Trim (inflating/deflating forward and rear ballonet). You will need to add buoyancy as the altitude increases. Ballonets are large and take some time to inflate/deflate.

Pictures provided by Leehopard and MisterT.
For UTILITY category of the challenge due to its secondary SaR role. 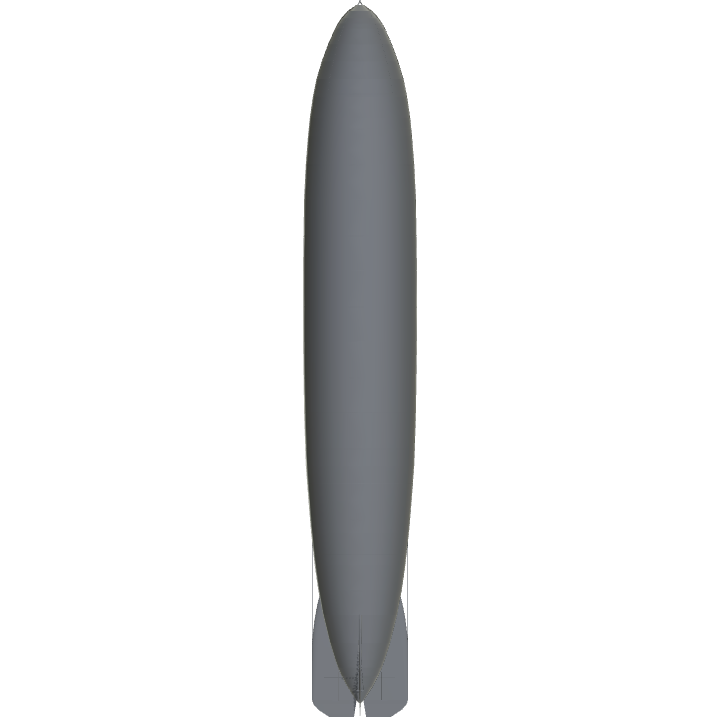 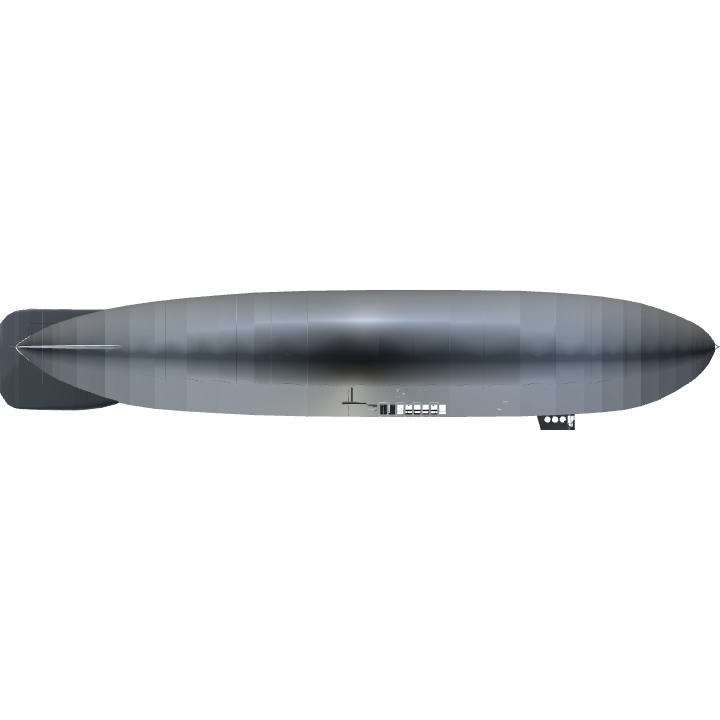 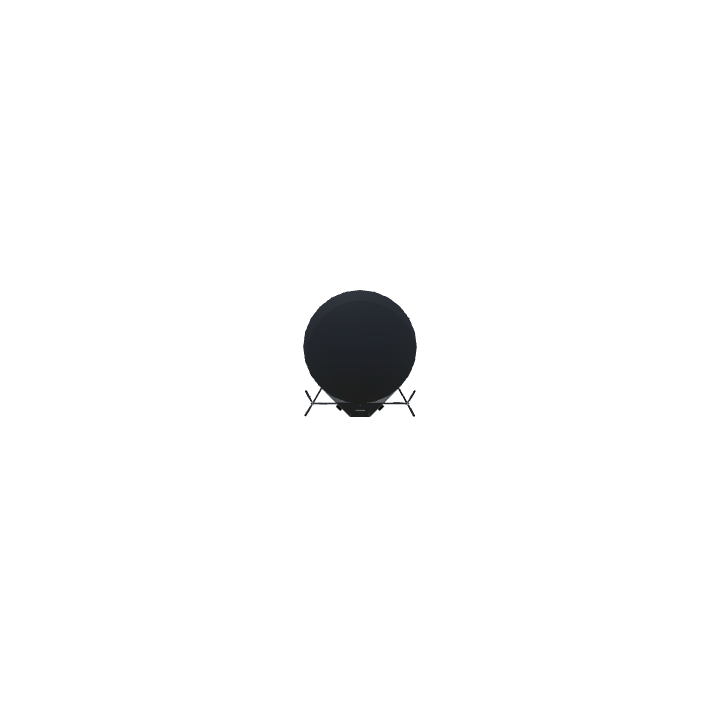