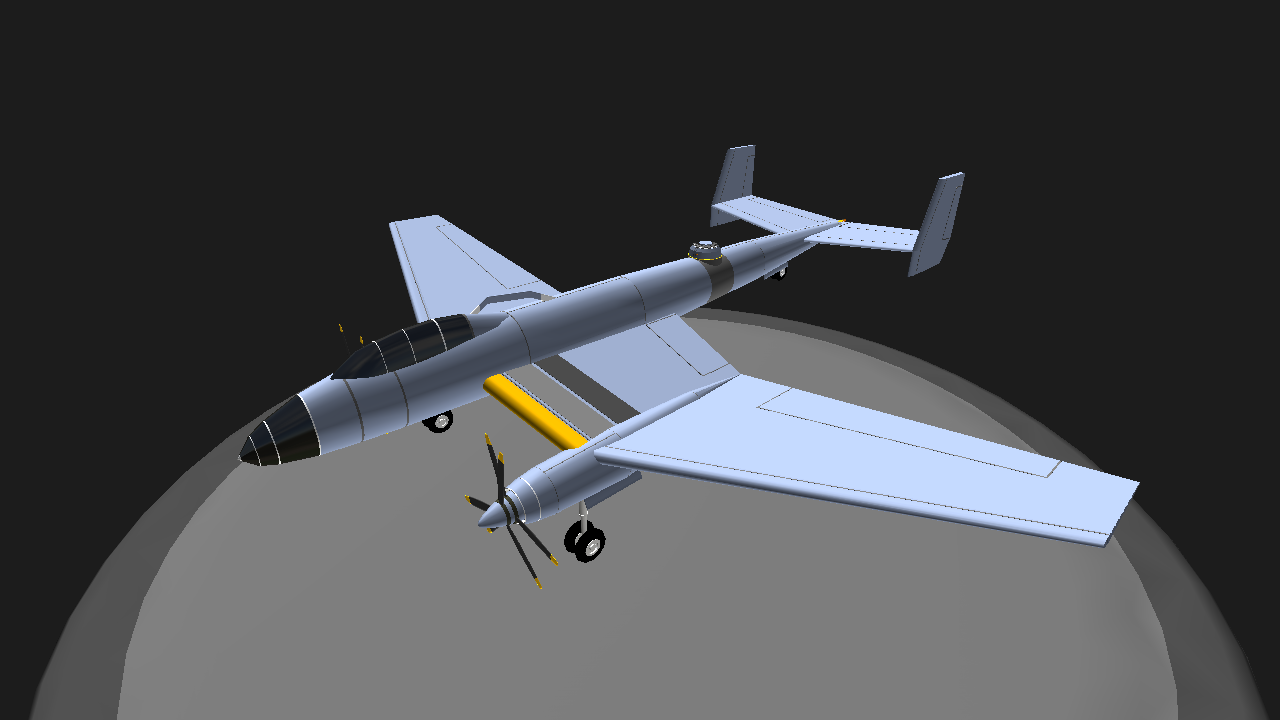 Okay. So, here is an alternative late-WW2 bomber

The aircraft has two turboprop engine, in theory should be able to carry about five tons of armament (in the craft now two and a half), has good speed and altitude performance. Behind the canopy there is an antenna, which in combination with the presence of dipole reflectors can counter the enemy radars

AG8 disables the rudders and flaps for turret mode

AG2 activates the turret. Control is carried out on the yaw and VTOL, aiming at the camera 1. While in the turret mode, you can control the movement of the aircraft

Chaffs, as surprising as it may be, are deploying with the the chaff button
Everything else seems to need no explanation

-Turret on gyroscopes, which allows it to steer as a tank tower regardless of the management of the craft itself (on barrels, loops, vertical flights and knives it begins to twitch in all directions, but I do not think that someone will be shooting in a state other than horizontal flight)

-In contact with the gun itself the craft is not damaged, but it shakes hard enough so you won't want to do it

Damagemodel - hits in the different parts of the craft deal different damage (weak points are the glass and vertical tail), in contact with some of them (even forgot which) craft starts to burn

-Detailed flightmodel (although it's not a feature, just two months of work)

-Not the best stability on the roll (here it is a feature, not a bug) 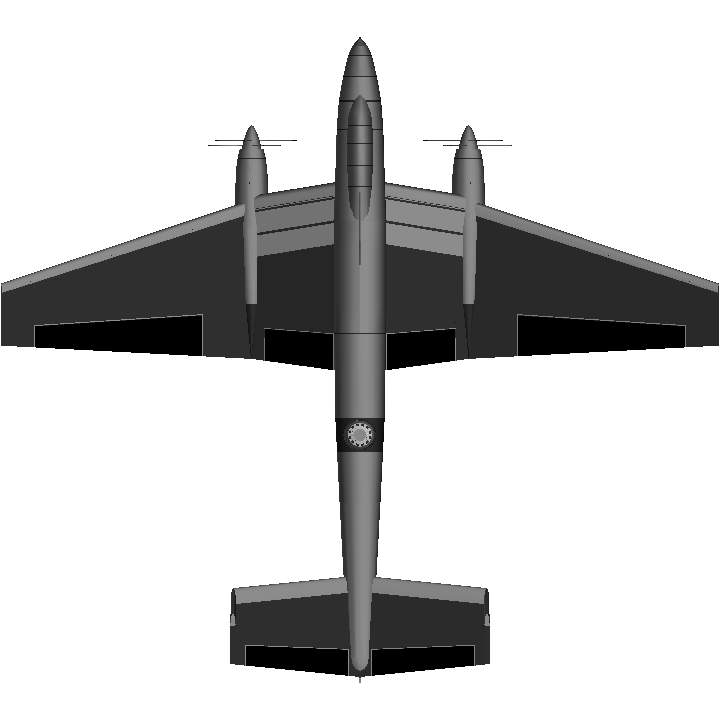 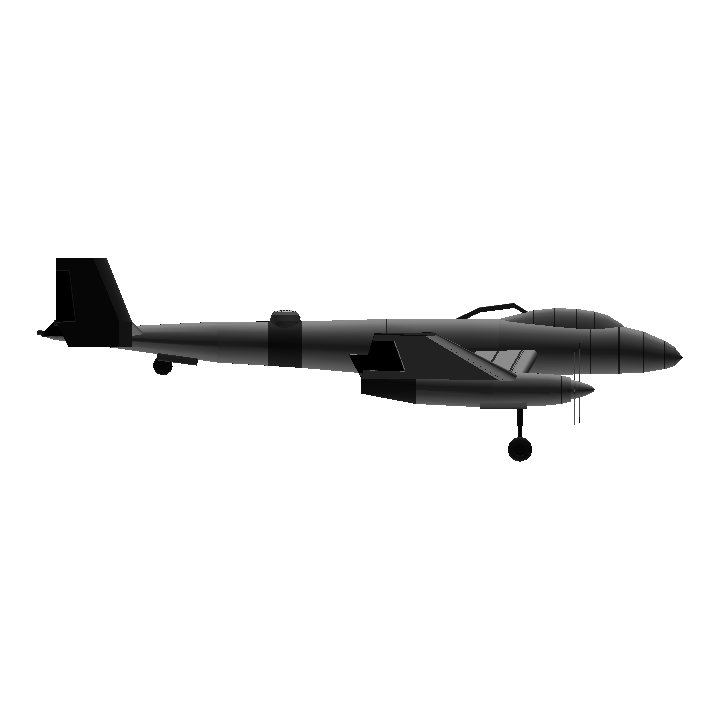 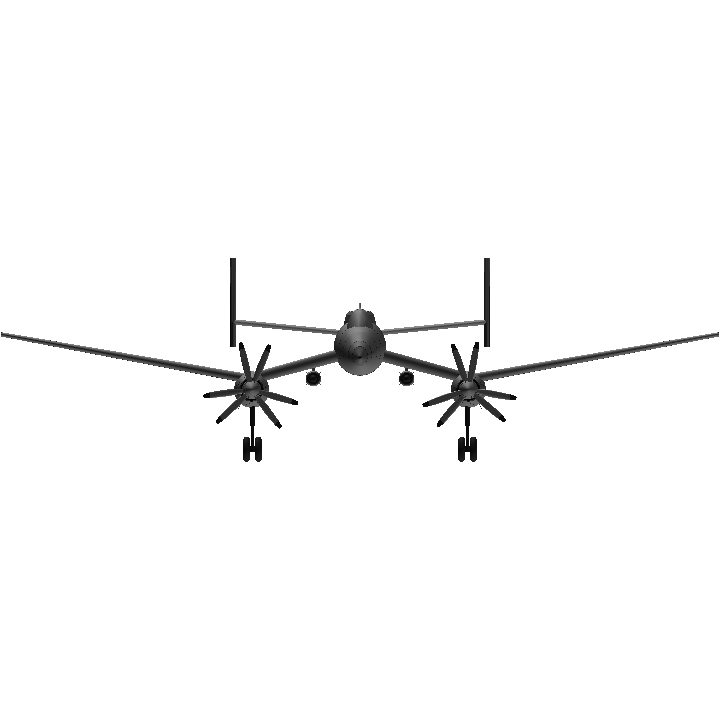