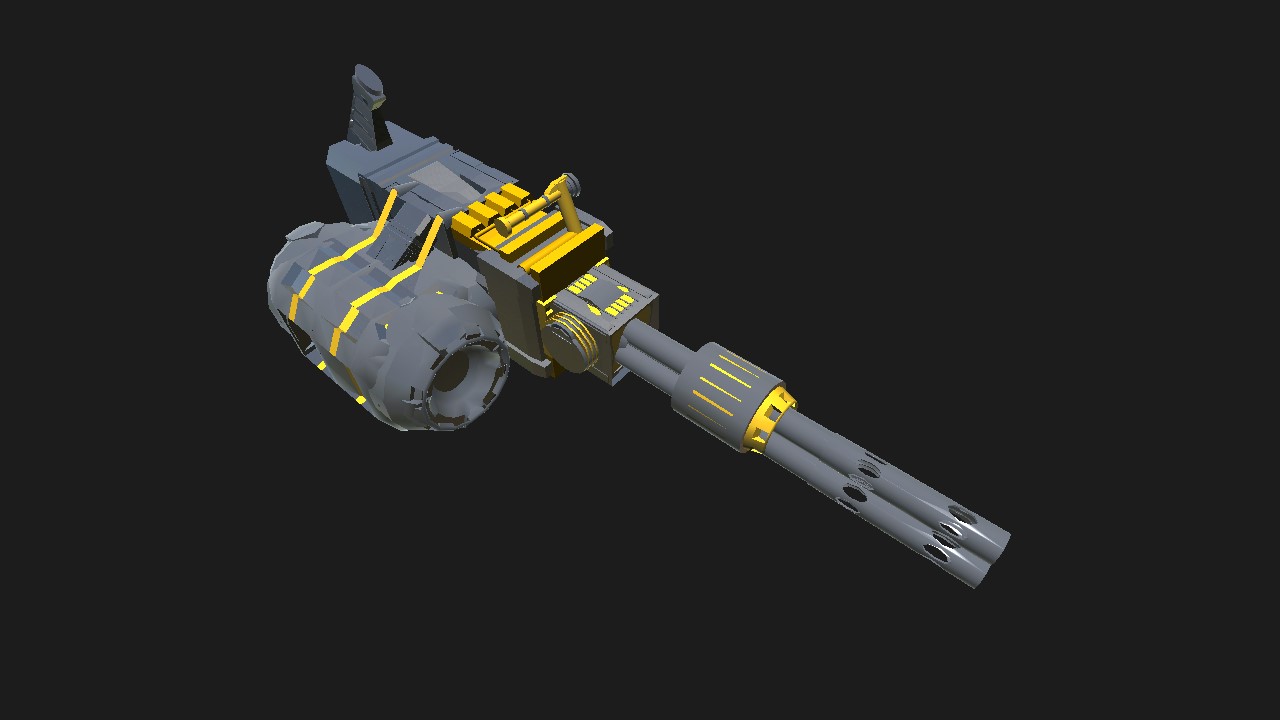 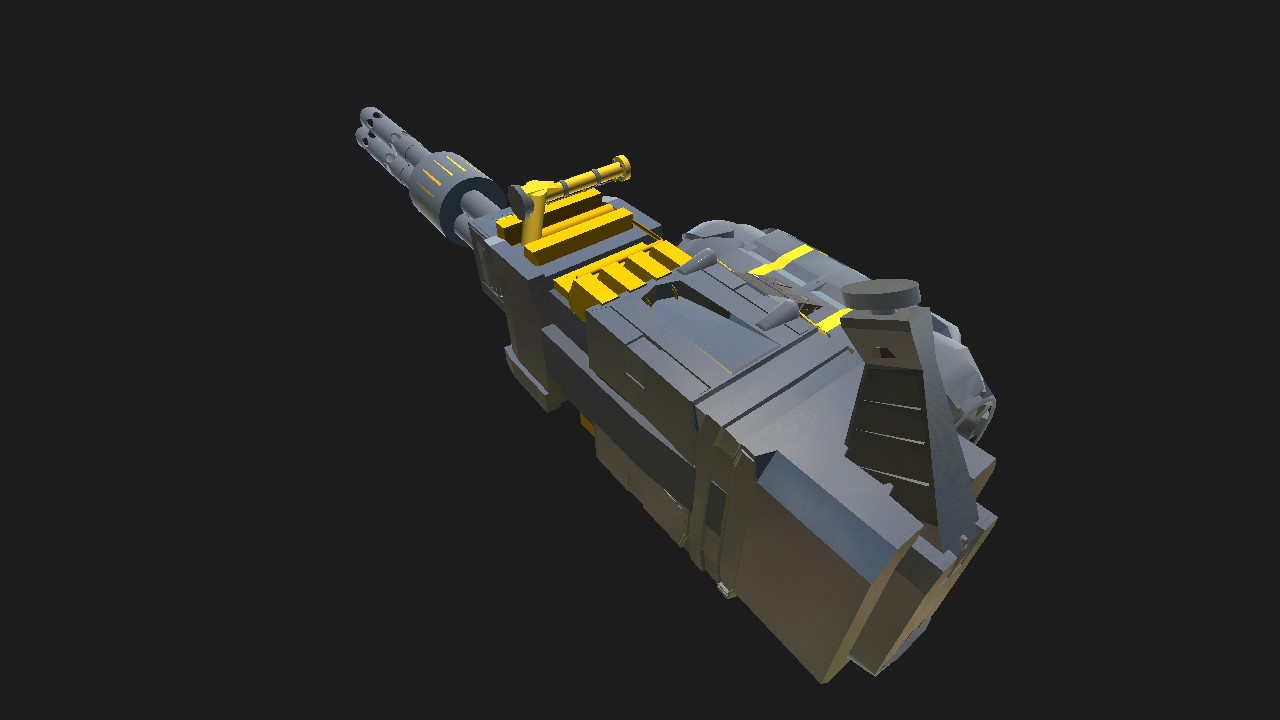 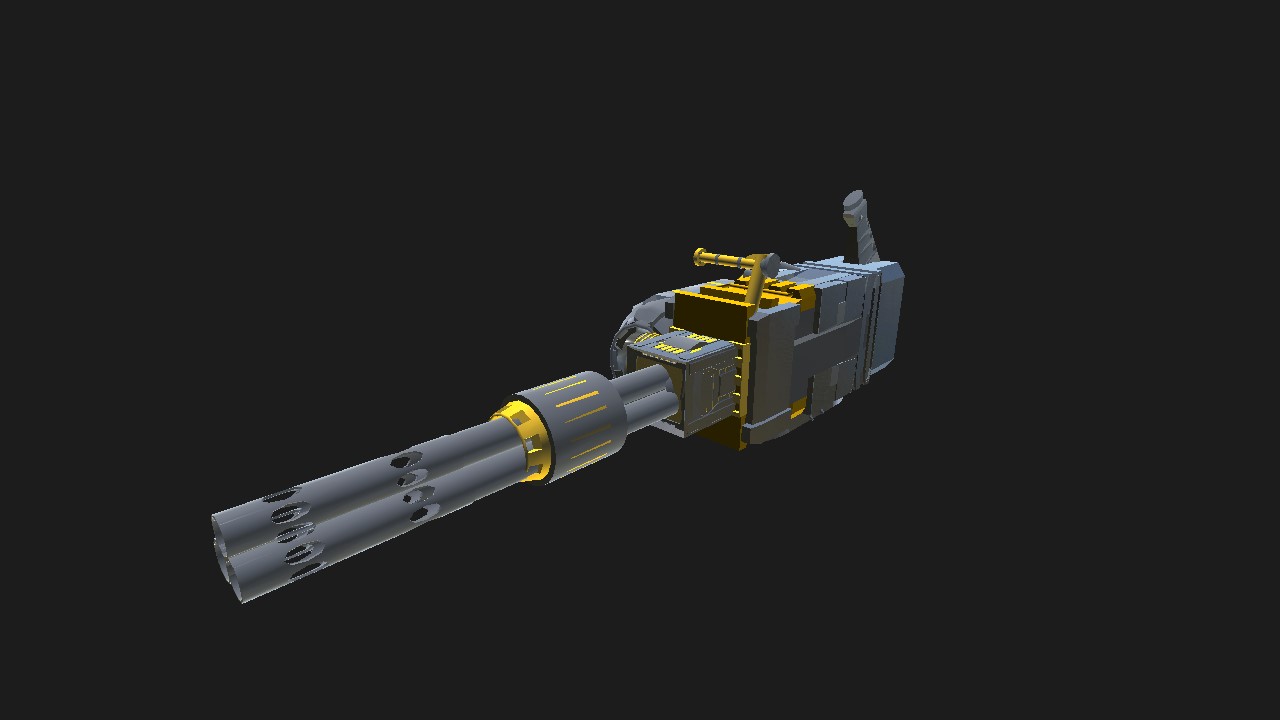 Tips:
1. Attachment point is at the base of the gun.
2. Rotation requires fuel.
3. This is used as a subassemly

Lore:
Developed by a mining company ,which the name is not stated due to confidential reasons, the Hercal Gatling Gun was constructed from mining equipment. Originally used as a portable mining drill, it was then converted to a gatling gun. Due to the company's use of high class, extra durable components, EliteArsenals made a contract to the said company to supply parts to then be used in building the gatling guns. In exchange for the company's service, EliteArsenals gave them specialized explosives used for mining purposes.
.

Notes:
I'm back after a few days of inactivity and here's a new Gatling gun for you all. I recently had an interest on gatling guns. Might make more since I have a lot of designs on mind.

It's actually my first time adding lore to my work haha. It's kinda hard but I find it fun though. Please apologize if the story was poorly made.

I may not post as active as I used to due to personal stuff so that means I may post requests a bit late.

This is also my first entry to the weapon challege. Might enter another one soon. 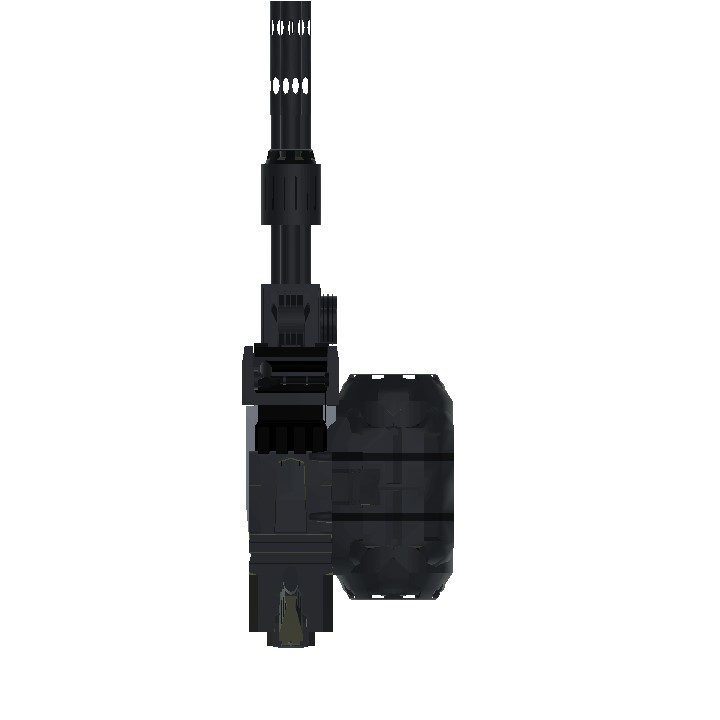 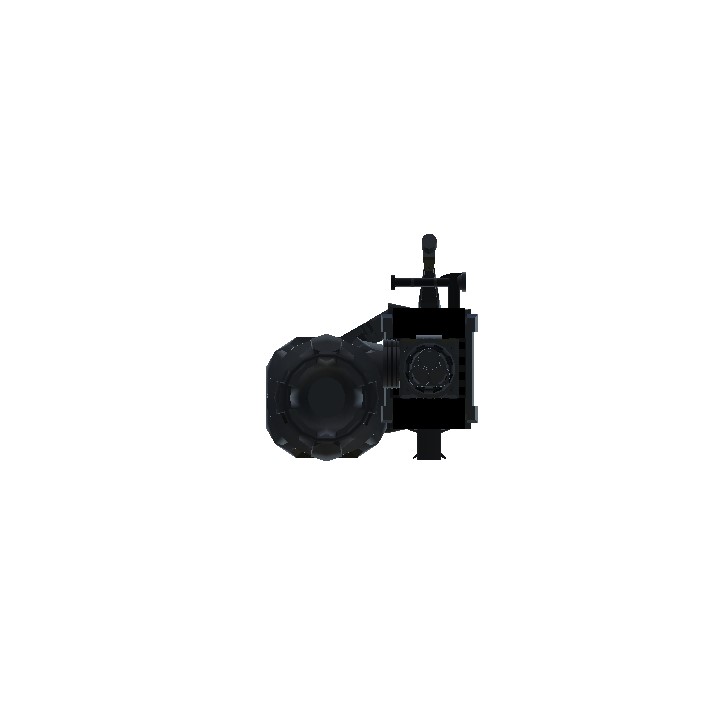