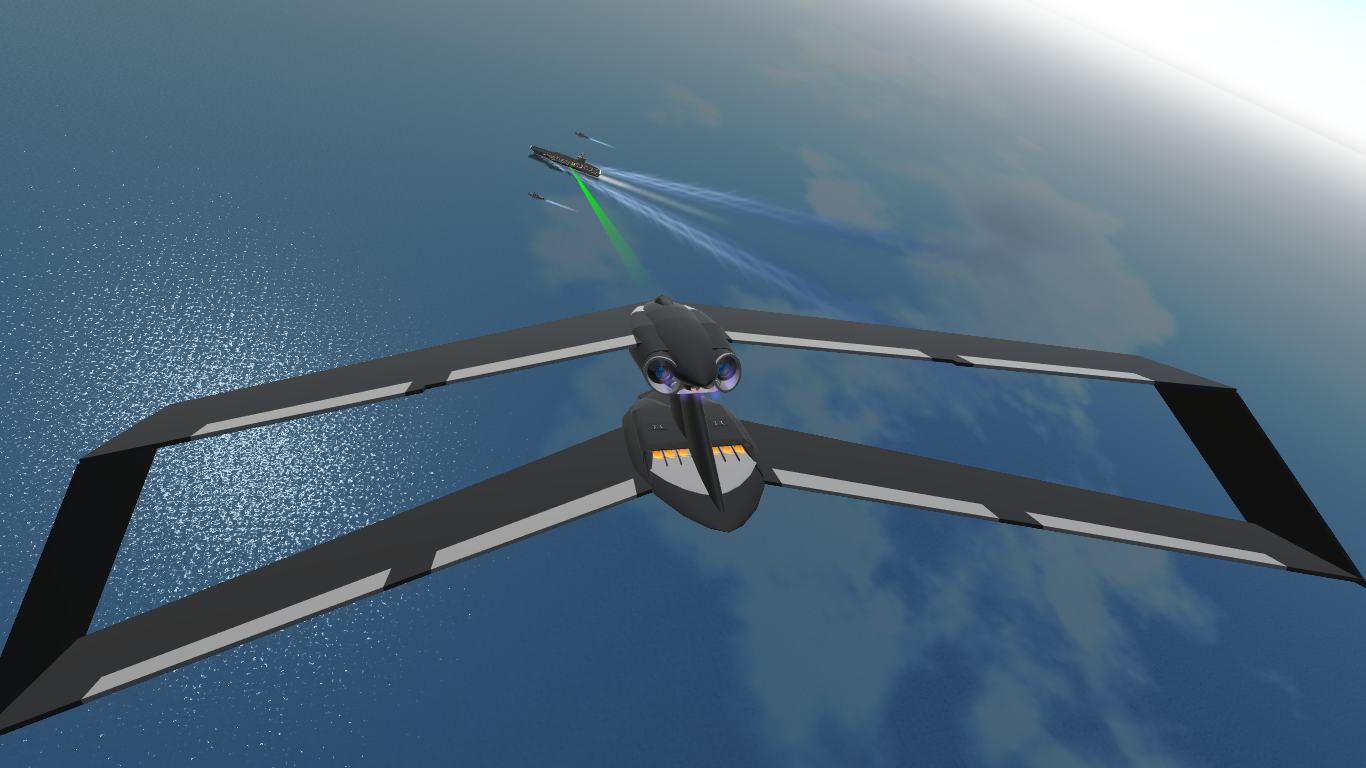 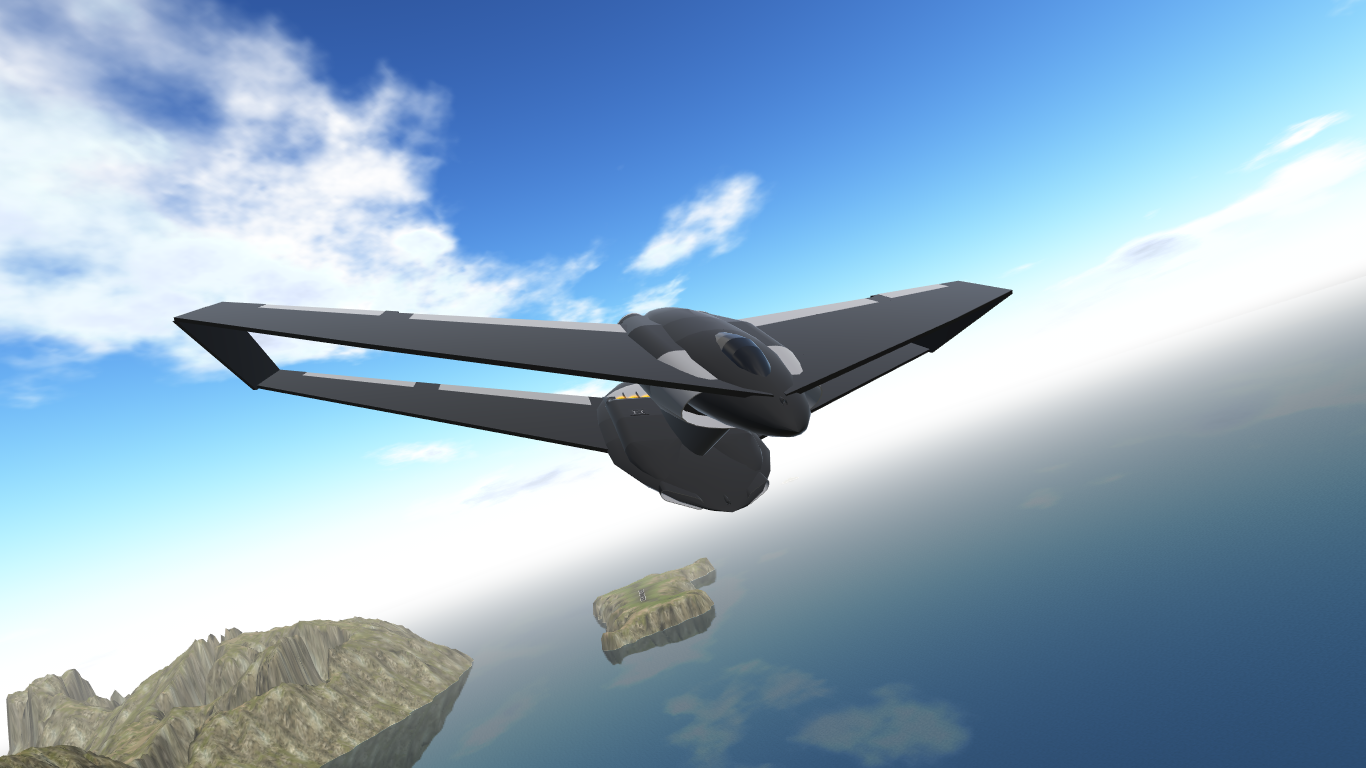 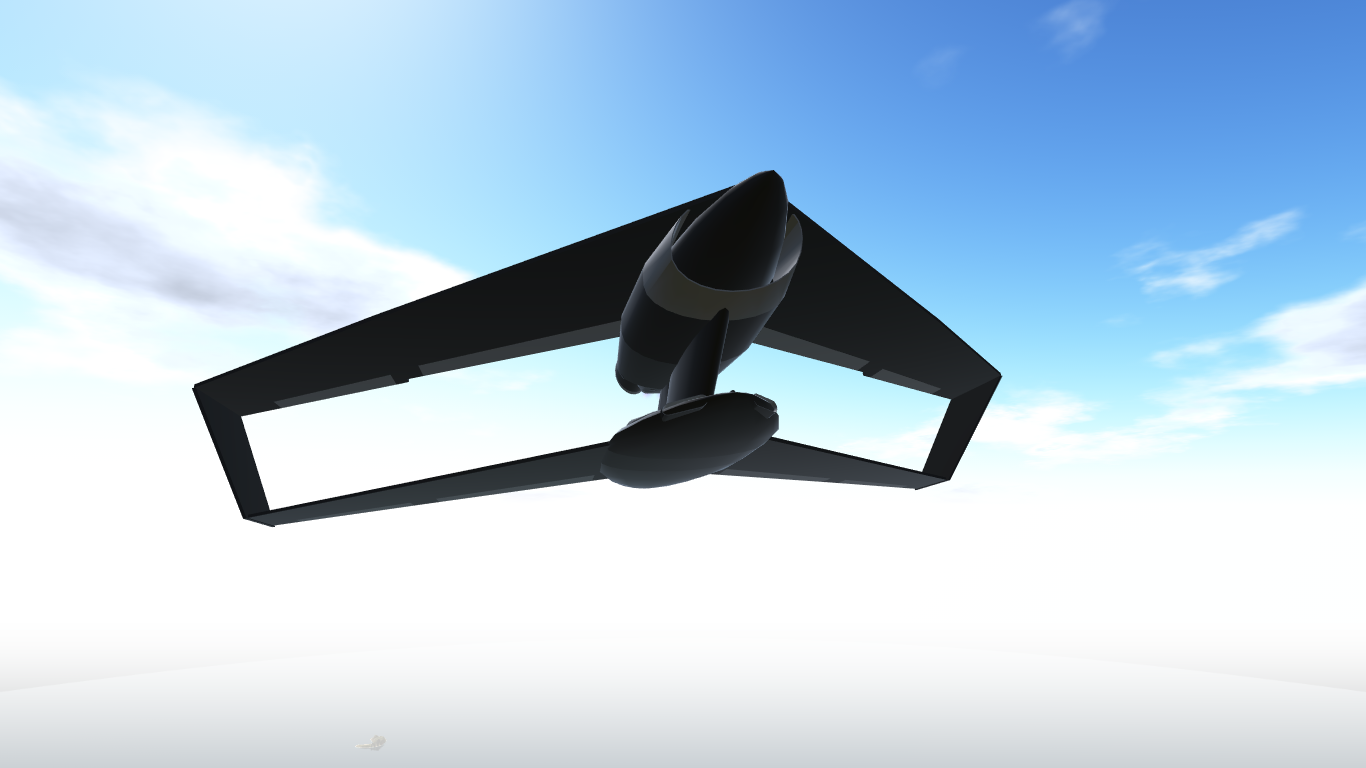 That moment when you play so much Ace Combat, the Night Raven starts actually looking decent to you, and you decide to make a bootleg version of it for no good reason whatsoever
I might have issues

CAUTION: DO NOT ACTIVATE AG 3 BELOW 30,000 FEET - Under penalty of overspeeding the aircraft, causing severe shaking and aeroelastic effects that may be catastrophic.
AG 2 may be safely activated at all altitudes. However, take caution when diving to very low altitudes (~1000 ft) with AG 2 on. Overspeed may occur under these conditions, and while rarely catastrophic per se, at such low altitudes such an occurence will almost undoubtedly result in a crash.

This aircraft's missiles are mounted on pylons with 100% detach force. This is to safely clear them from the fuselage under nearly all conditions. However, it also means shots at low altitude will likely fail - or, you could always fire inverted if you're crazy...

"...Dr. Neumann, how much coffee did you just have?" - reaction of a Socrux ERD engineer upon being shown the initial sketch of the Corvus

"Truly, the greatest decision this company has ever made was cutting the funding to these guys. Look at what they just came up with - it looks like a drunken theoretical physicist sketched something in a napkin while sitting in a particularly uncomfortable bar stool, and the engineers around looked at it and said hey, we could design a plane around this." - Head of Socrux's Defense Department, circa late 90's

Losing most of their funding and being overseen by other departments didn't mean Socrux's Experimental Research Department stopped with their crazy shenanigans. Instead, they were directed to the drawing boards as conceptual designs, never to leave the two-dimensional realm of paper. The infamous S.F.EX-49 Corvus is one such example of projects that - fortunately - were never to see the light of day.

An absolutely insane and overblown project, the box-wing, semi-blended fuselage concept called for no less than 9 engines - 6 small liquid rocket boosters for thrust axis control, 2 main afterburning turbofan engines with a Water-Methanol injection system, and 3 turbo-ramjet engines for operations at very high altitude and speed. Other members of the company have suggested, perhaps most accurately, that the only thing this would accomplish would be a massive increase in weight and drag.

But perhaps even more insane was its proposed armament of up to 12 advanced missiles with off-boresigt capability in a weapons bay located in the flattened bottom fuselage - and a high-energy chemical laser weapon. Where would such a weapon be sourced from, or how would it be developed, no one knows.

The pilot sat high near the nose of the upper fuselage - which served as a giant primary shock cone for the main inlet, and the immense G-forces expected upon maneuvering the craft led to the development of a seating layout with a very agressive reclination angle. The biplane configuration was perhaps the least unusual thing about this design.

The absurdity of the design meant it was never really taken seriously, except for a few avid supporters and a concept artist who gleefuly painted the aircraft firing its laser against all sorts of targets in an attempt to pitch it to military officials, a move which naturally failed. It has been the subject of much controversy, urban legends and conspiracy theories, with some people swearing they have seen a highly swept biplane flying around at high speed during the night; something that is, of course, impossible, as the aircraft did not even reach mock-up stage.

Artistic impression of an S.F.EX-49 Corvus attacking a truck convoy with its laser.

Artistic impression of a Corvus destroying an S.Q-160 target drone.

Artistic impression of a Corvus using its hybrid control system to sea-skim towards an enemy Carrier Battle Group.

Artistic impression of a Corvus using its laser to somehow cut a carrier open in half.

Artistic impression of a Corvus sinking a destroyer with its laser. 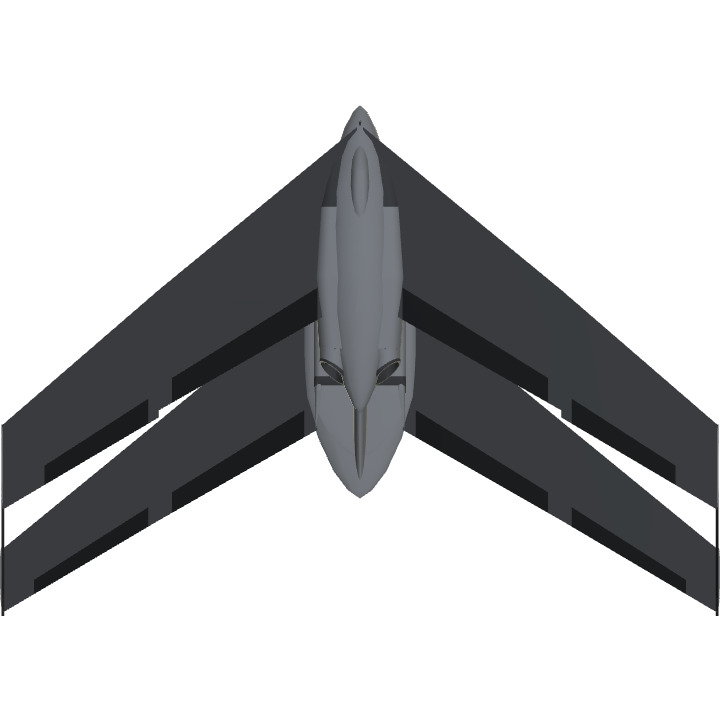 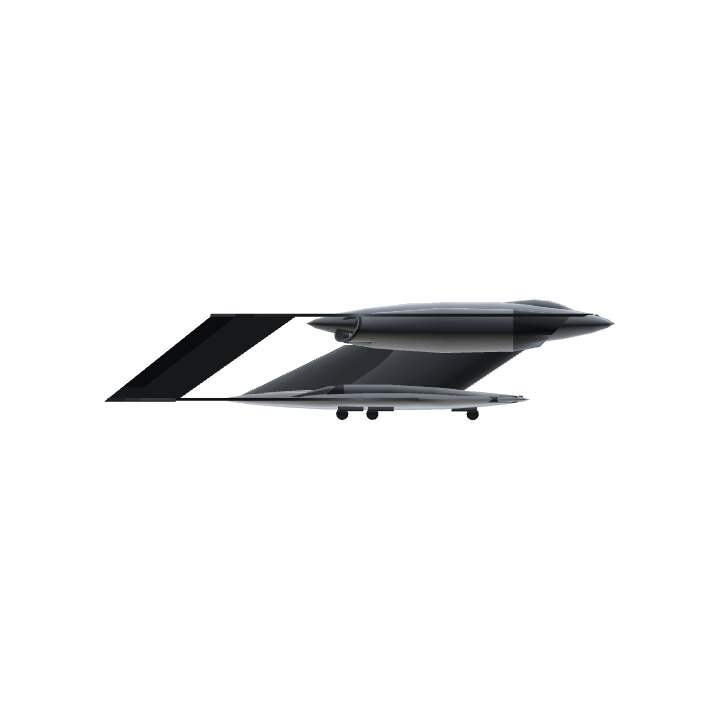 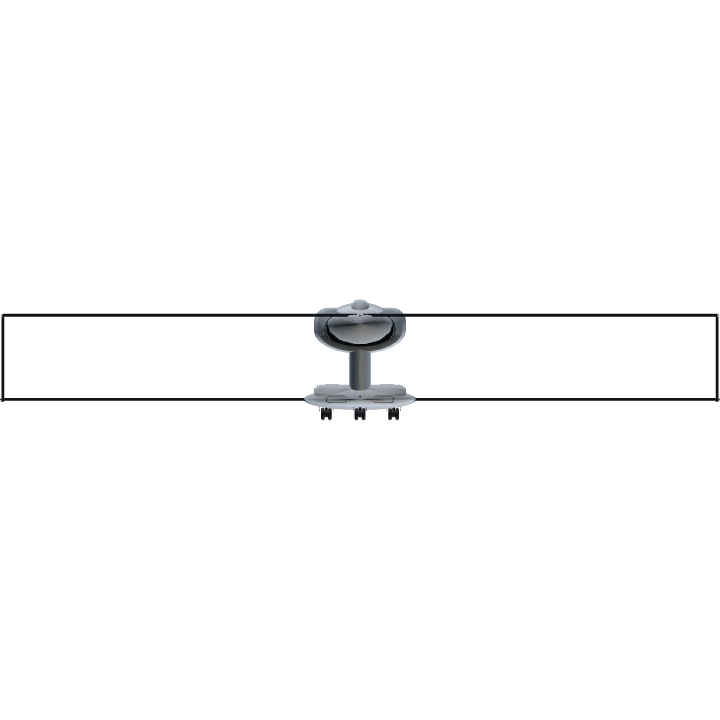